Does one of Melbourne's flagship restaurants live up to the hype?

Jacques Reymond. Frenchman. Motorcyclist. World traveller. Chef. His restaurant has been garnering great reviews for nigh on two decades with his take on mod-Australian fare.
Despite the name and the pedigree, garlic snails, double cooked soufflés and steak frites are decades in Reymond’s rear-view mirror. His cuisine reaches wide, as much in concept as in the ingredients he chooses to use, blending techniques and produce from a battery of different cultures: Flinders Island wallaby, say, with a lamb dumpling, or John dory with Sichuan pepper, smoked palm sugar, lemon and black olive. It’s ambitious stuff.
You’ll find the restaurant in the heart of a spectacular Victorian mansion. The beautiful iron latticing fringing the huge old residence, and softy tinkling fountain that greets you from the entrance gives a potent impression of one of those grand old European hotels.
Inside, it’s a warren of dining spaces, each laden with dimmed lights and chilled beats. While other rooms we peek into feature blushing scarlet walls and heavily-clothed tables, tonight ours is a little more modern, with dark lacquered floors and what look like roughly hewn fishing nets backlit in front of wall-length mirrors. It’s a like eating in a private room in a gallery, with a whole lot of other tables for two.

The nine-course tasting menu ($185, or $280 with matched wines) is pushed pretty heavily by the waiters but if you find long degustations a little hard going, you’ve also got the option of four, five or six courses instead, starting at $135 a head. It’s not a cheap night out, of course, whatever way you stretch the taffy.

But you’re not going to Chignon for a taco; you’re at Jacques Reymond for bells, whistles and, if its reputation holds, excellent modern Australian fine dining. You might start with a massive, airy gruyere puff ball – cheesy bread balloons to beat any miniature soup in an amuse bouche arm wrestle. So far, so delicious.
Modern! is definitely the catch-cry here. There are ‘textures’ and ‘tastes’ and ‘foams’ as far as the eye can see. Pearls (remember those? They were those little jellied droplets of flavour captured in a calcium chloride bath that were really big about five years ago) appear on a dish of rare, slightly briny duck breast and warm, creamy oyster, though they don’t really add much in terms of flavour.
The menus are complex, each dish description dense with jargon. All the talk of barbajuans, veal fillet dolce forte, and “smoked tastes of mulloway”, demands some deft translation on the floor. On our visit, though, the waiters just can’t keep up with the kitchen. There again, with so much happening on each plate, you have to feel for them.

The third course sees a beautifully sliced fillet of red emperor served in a rich and salty broth of shiitake. Off to the side there’s a bready, damp dumpling our waitress describes as “mixed with gnocchi”. We ask if it’s a cross between a dumpling and gnocchi. No, she’s positive it’s a dumpling that’s mixed with gnocchi. We’d have enjoyed the whole thing more if the fish had been cooked a bit less. Our sommelier isn’t particularly forthcoming with recommendations, meanwhile, and can’t offer much comment on the wine we settle on because he hasn’t tasted it.

It’s not a meal without its triumphs. Dried shavings of hazelnut add a really pleasing dry crunch to a sweet and brightly acidic dish of tender little scallops and tiny pickled mushrooms. It’s got all the balance and fun we’re looking hard for in the other dishes. And they’re nice enough to call a cab for us when we go to leave, too.
What we don’t leave with, $382 later, is the sense that we’ve been looked after as well as possible by a long-established, top-ranked restaurant in a large, cosmopolitan city. We don’t leave with a smile, and worse, we don’t leave with a sense that our custom has been truly valued. For us, so far, the great Jacques Reymond experience, the one we’ve all heard so much about, proves elusive.
Written by Myffy RigbyTuesday 11 June 2013
FacebookTwitterPinterestEmailWhatsApp 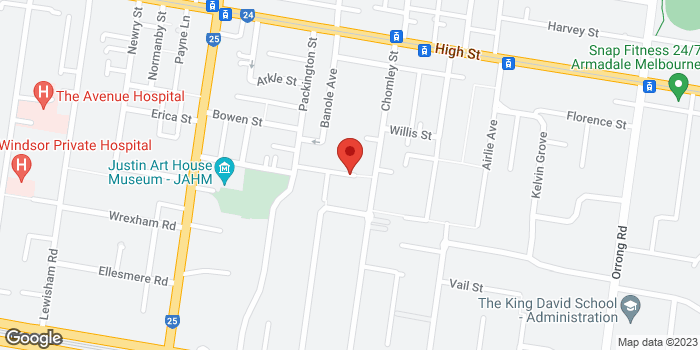