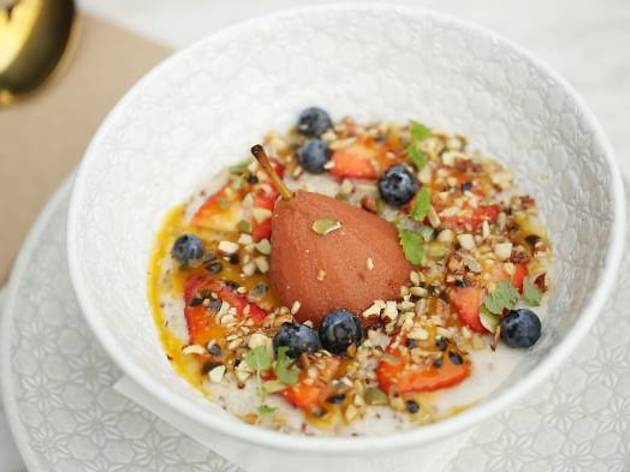 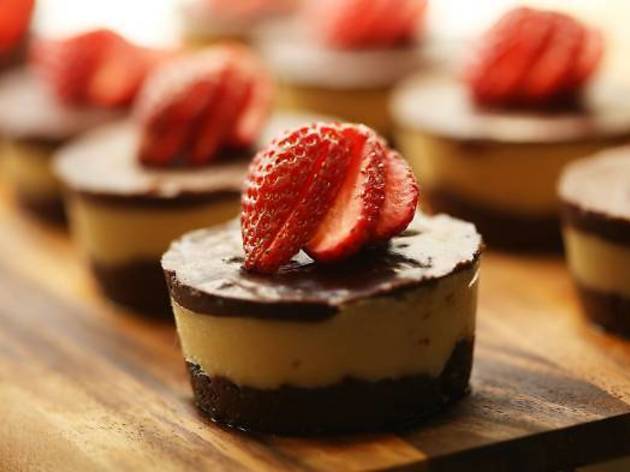 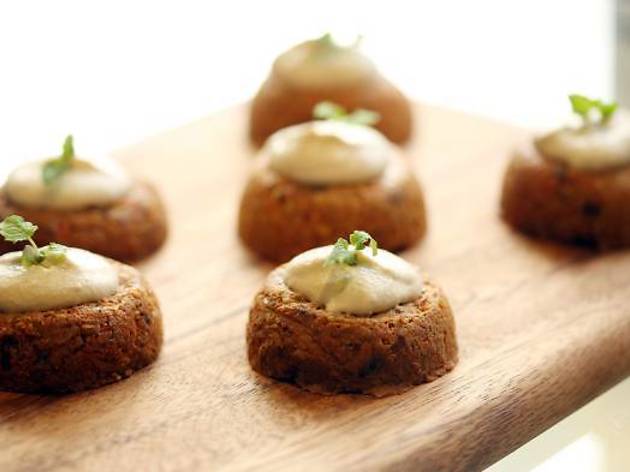 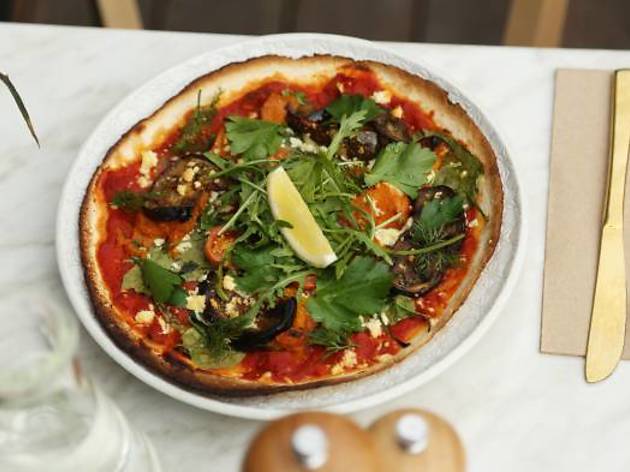 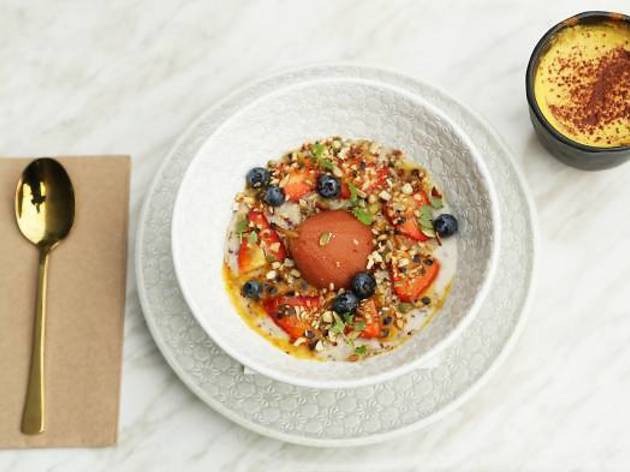 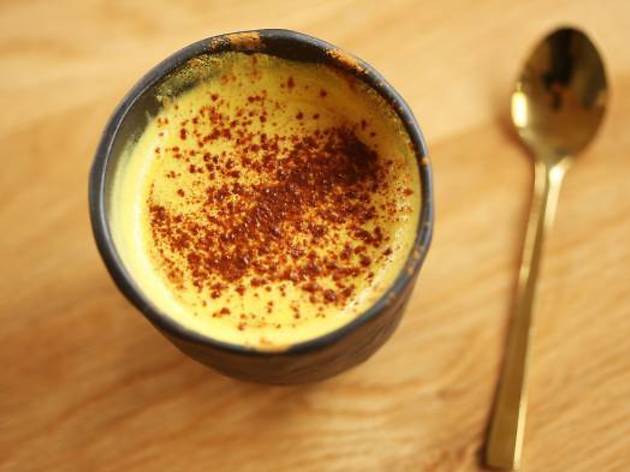 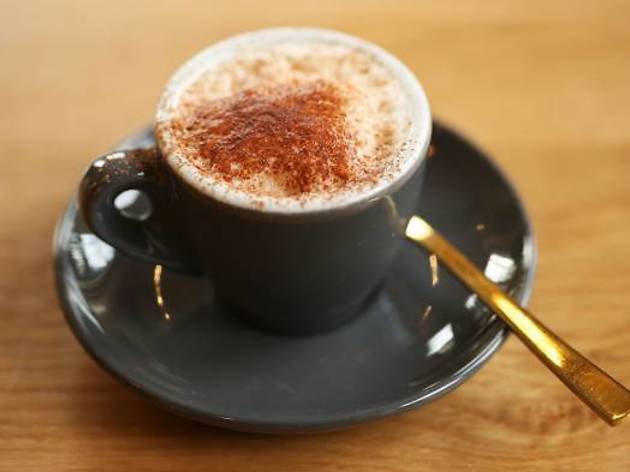 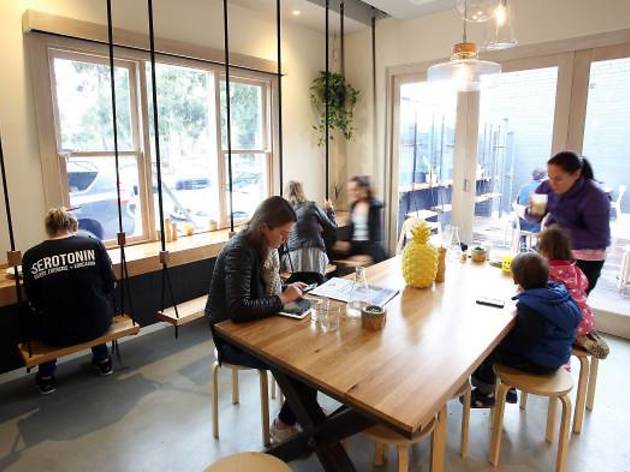 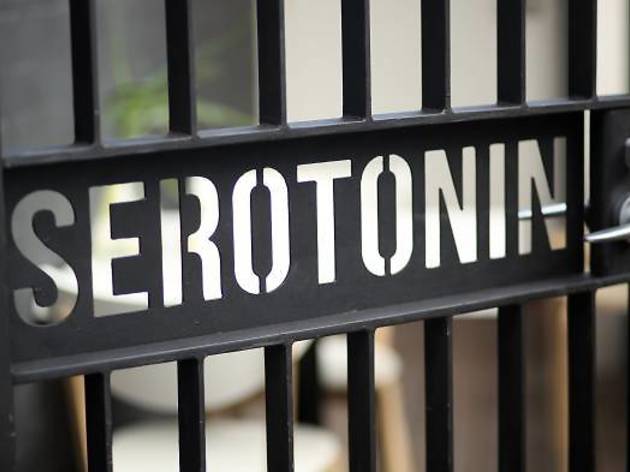 Feeling less than perky? Perhaps Serotonin Eatery can put a smile on your face

When it comes to running her own café, Emily Hazell’s methods are far from conventional. For a start, she refers to herself as the kitchen’s head ‘serotonin dealer’ (yes, really) and plans to incorporate a gym and a 12-month happiness course into the operation.

Australia’s first ‘happiness café’ (serotonin being the chemical responsible for mood regulation) is now open in leafy Burnley, with an emphasis on nutritious, plant-based food. The fitout – soothing neutral hues and occasional pops of yellow – is deliberately designed to lift moods.

Hazell came up with the concept of a café, gym and educational program through her own quest for a happy, healthy lifestyle. “The idea of Serotonin came from past experiences in my life,” she says. “These led me to research natural happiness. After more than five years of research, I finally thought it was time to share these secrets with other people."

On entering the sunny converted milk bar, you’re encouraged to lounge back on the couches, take in some Vitamin D by the large front windows, or relax on the swing in the courtyard out back. Get stuck in to a colourful porridge packed with berries, or try a raw, sugar-free carrot cake: a golden puck of grated carrot, walnut and date haloed with nutty crumbs, topped with a splodge of cashew cream. Feeling adventurous? Pair your snack with a matcha or turmeric latte.

The kitchen is adjoined by a gym that offers personal training from coach Gus Arundel. Serotonin Eatery will also be running a Serotonin Education Course, designed to educate and inspire people to maintain a level of wellbeing.

“It’s starting mid-year: our 12-month program where you will learn the Serotonin Formula,” says Hazell. “The formula has been broken down into 12 doable steps. Each month, we will focus on one of the steps.”

Step to it, happiness pilgrims.