Windsor’s culinary scene is brimming with top shelf offerings. You can get everything from inventive Pan-Asian fare at Tokyo Tina, to Mexican at Fonda, to seafood in a can at Neptune, so if you want a slice of the action, you have to think outside the box. Luckily, Phil Gijsbers, Neil Mills and Adam Chapman, the trio behind Small Print Pizza, have decided that they want to slash greenhouse gas emissions from the food industry with ethical pizzas. Dinner the Paris Agreement would approve of? Sign us up.

The 30-seater on High Street is furnished with recycled timber, with the bar fashioned from the old St Kilda Pier. Think minimalist Scandi rather than old school Italian charm. It’s a restaurant but it’s also a bar, with couples and mates chewing the fat over craft beer and tap wine (no glass bottles are kept on premises as part of their zero waste policy) long after the pizza crumbs have been cleared. Beers are rotated every keg, so you might sample a Czech Mate pilsner from Bad Shepherd Brewing in Cheltenham one day and a pale ale from newcomer Burnley Brewing in Richmond the next.

To maintain a small eco-footprint, they make dough from a mix of biodynamic, stone-ground flour and a local version of the standard European flour. A 48–60-hour prove ensures the nutrients stay packed in and the dough is then pulled by hand to make the bases. A stone-based Moretti Forni oven they’ve lovingly nicknamed ‘Big Mumma’ churns out thin-based discs but with the trademark cornicione, raised rim, of Neapolitan pizzas. The crust is lighter and springier, but still nicely chewy.

It’s the toppings that aren’t exactly sticking to tradition. Half the pizzas are vegetarian and/or vegan (or can be made vegan using dairy-free cheeses), and all can be made gluten-free. Go an eggplant, which is topped with cubes of glossy eggplant, cherry tomatoes, a house made gremolata of olive oil, parsley, lemon and garlic, and their own chilli jam. It gets the sauce-to-dough ratio just right (juicy, not soggy) and goes beautifully with the mineraly pinot noir from the Clare Valley that’s currently on tap.

A classic choice is the Capricciosa, with ham off the bone from free-range butchers Cannings, kalamata olives, pools of creamy fior di latte and portobello mushrooms. It’s not going to change your life, but replacing artichoke slices with a house-made artichoke tapenade, which adds a creamy, earthy flavour, keeps things interesting. The divisive anchovies ($2) are optional.

A more curious offering is the chicken edition that tastes of hot Mexican nights. Slices of smoked paprika-crusted chicken thigh are topped with rings of red onion, parsley, chilli jam and mozzarella. It’s crowned with a lime wedge and that zesty citrus is a must for cutting through the blazing heat. Ultimately the scene-stealer is definitely the one with beef cheek cooked for seven hours in stock until it’s reduced into a silky ragu and married with slivers of peppery radicchio (adding a pleasant bitterness), mozzarella and a drizzling of house smoked yoghurt. Think of it as a kebab but not the greasy 3am version. As a bonus, the stock is made using vegetable off-cuts and the beef cheek is a less popular, more sustainable cut of meat.

While discussing the impending climate apocalypse over your meal, Deliveroo and UberEats drivers whizz past to pick up pizza boxes made from 100% recycled materials. The council doesn’t recycle food-stained packaging, so they add a piece of greaseproof paper to make sure their boxes meet the recycling requirements. When it comes to sustainable dining, these guys bothered to read the small print. 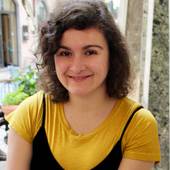 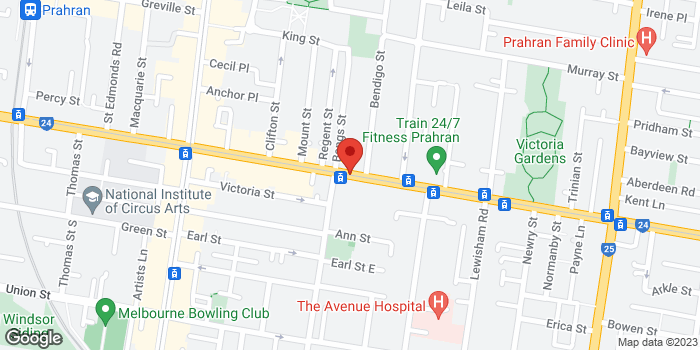