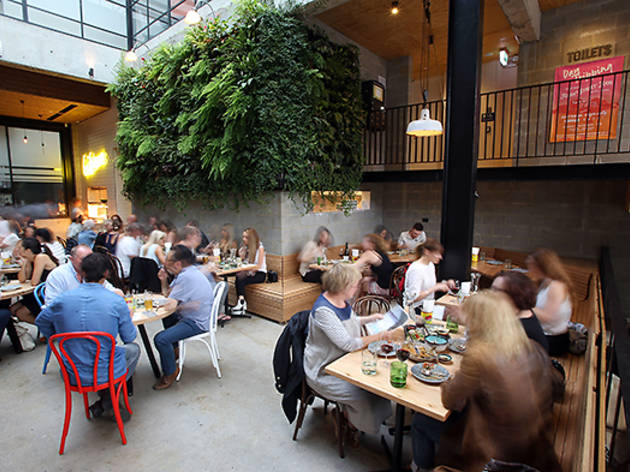 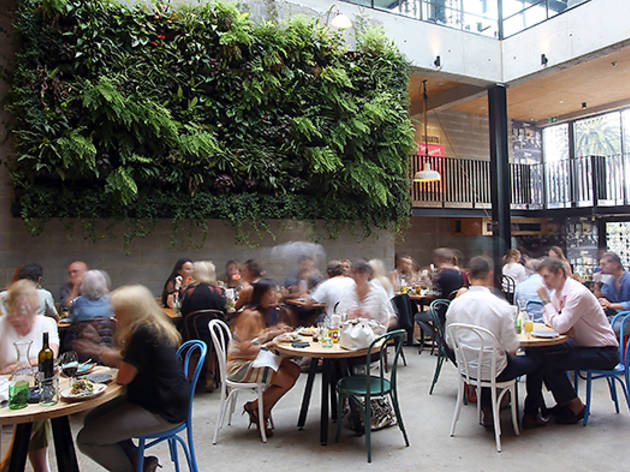 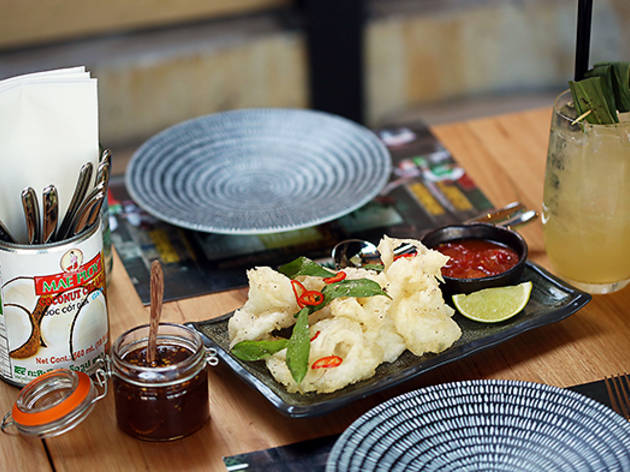 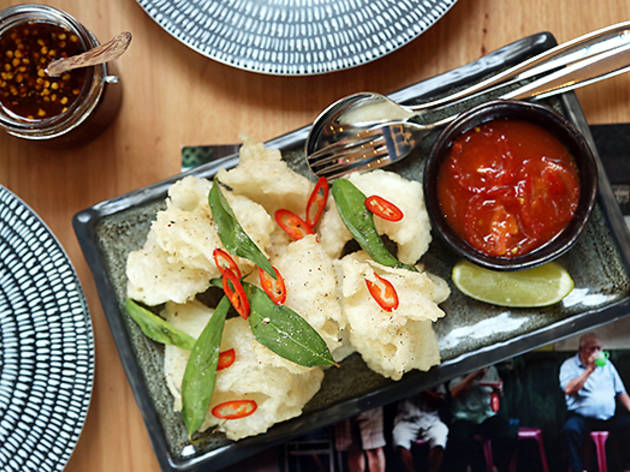 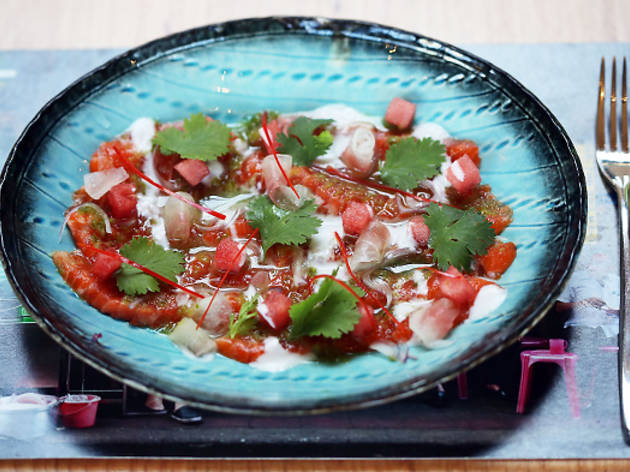 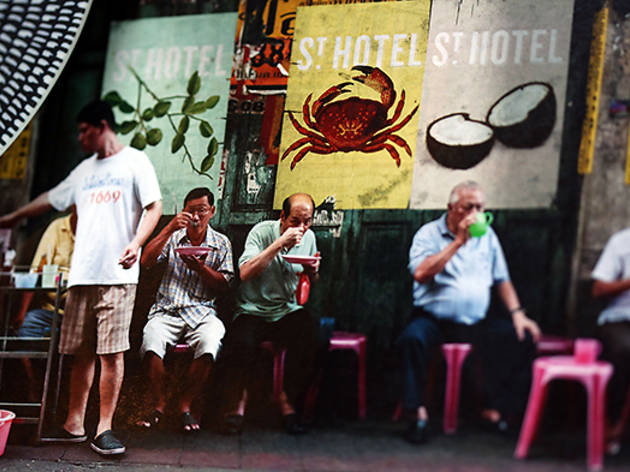 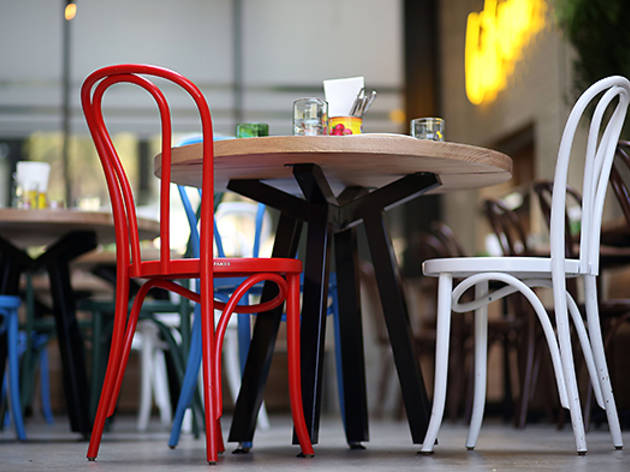 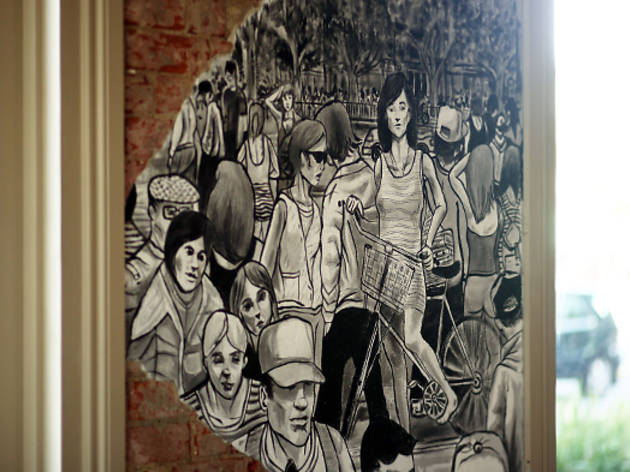 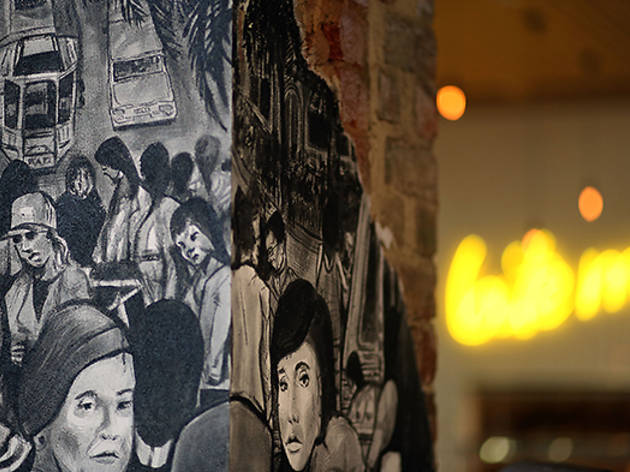 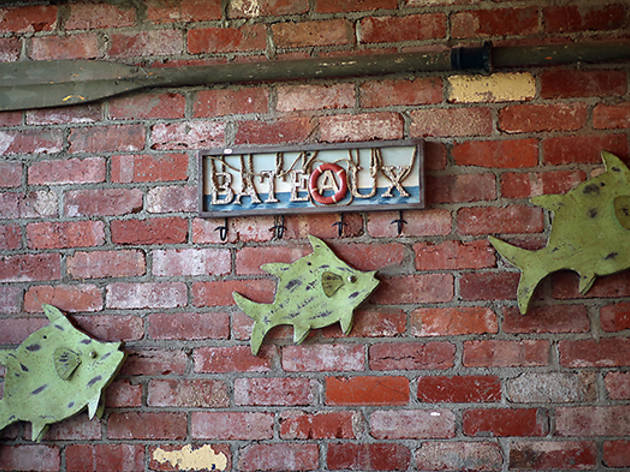 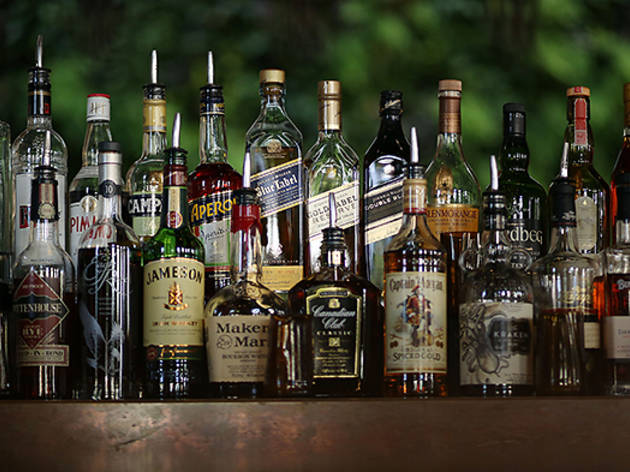 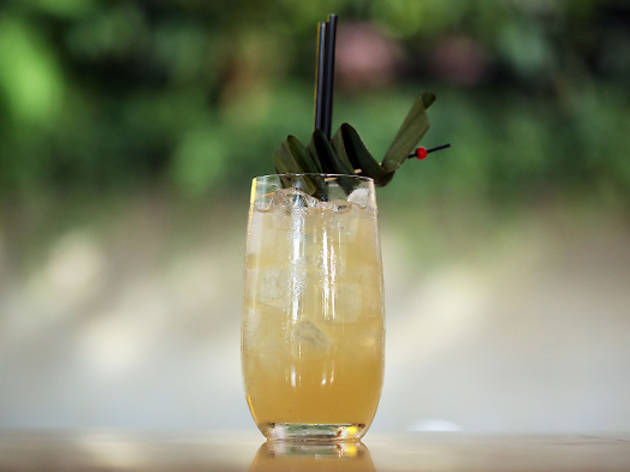 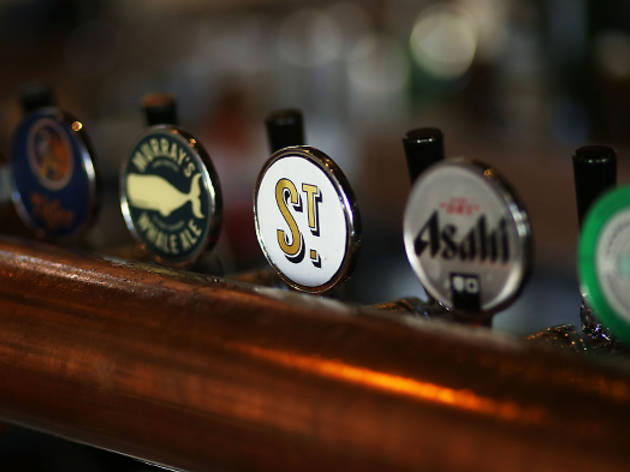 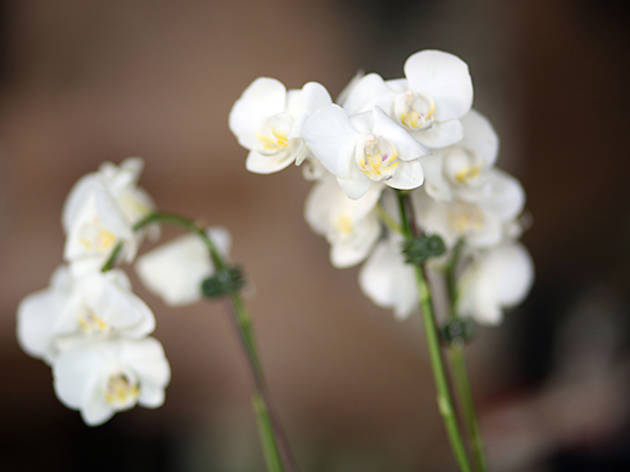 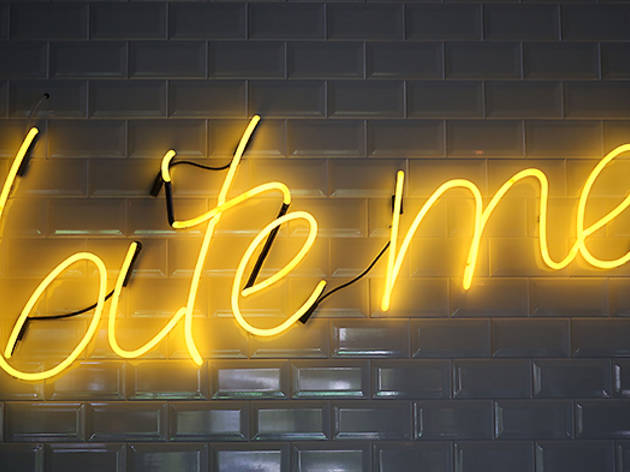 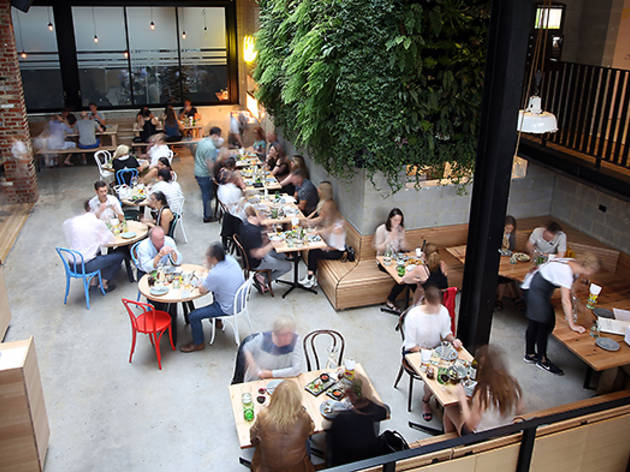 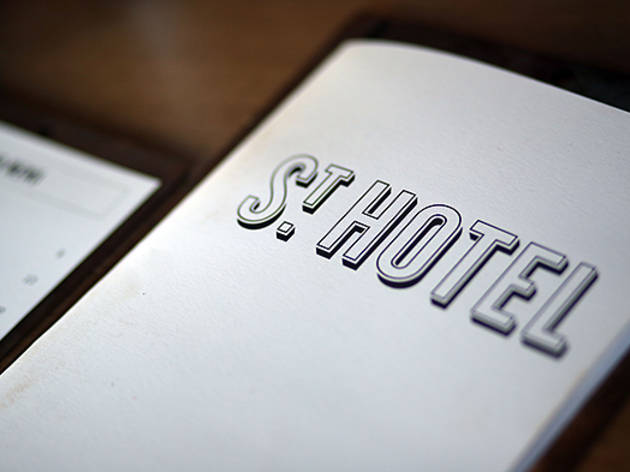 Two-and-a-bit years in the making, the old Saint Hotel’s impressive makeover leads a new push for the bright young things

It used to be party central, back in the day. The sort of place that only got cranking after midnight. Now the prime St Kilda corner site eyeballing the George has had a squillion-dollar refurb and a mature reappraisal of the market.

It’s a reappraisal driven, no doubt, by the market’s growing maturity for all things food and drink. Even club kids have to eat, and the Gen Ys populating the broad open dining area beneath soaring quasi-industrial ceilings know their som tum from their gai yang.

It’s an inward-looking space – all the better to check out your shoes, my dear – with reclaimed timber, exposed red brick and ridgy-didge designer lights. A universe unto itself, complete with a so-called ‘supper club’ up the stairs (the only outdoor seating in the joint) serving oysters and cured meats. St. Hotel is the Saint all grown-up, with seasonal cocktails currently riding a lychee juice and coconut water wave, a proper roster of tap beers in the proper front bar, and six types of fizz by the glass. Party on.

It’s a great place for crowd watching. But would you go for the food? Chef Sean Judd comes to St Hotel via Chin Chin and his mostly-Thai menu has its moments. A starter of raw ocean trout with watermelon, red onion and a bright, lip-tingling delight of a green nahm jim gets a mollifying dribble of coconut cream; it’s a bright modern thing with plenty of style. Salt and pepper cuttlefish shows why frying doesn’t have to be bad, with the popping seafood in billowing batter and a fish sauce-spiked dip on the side. Judd’s duck curry hits the right sour/tangy note, although the Thai eggplant (those little round green orbs that looks like supersized peas) are as hard as bullets.

Best, however, not talk about the twice-cooked lamb ribs, which would have been better off being cooked only once, and properly. These babies appear to have seen a deep fryer, which is a violent crime against Melbourne’s favourite meat on a stick. The whole, dissected blue swimmer crab is another miss-hit; the meat’s subtle pleasures are swamped by an aggressively curry-powdered sauce that tastes like someone in the share house just returned from a trip to India.

The same owners are involved in the alliteration-friendly Saigon Sally, Hanoi Hannah and Tokyo Tina, which helps explain why the waiters at St. Hotel have more to recommend them than good looks and imaginative tatts. There’s a lot going on in a venue that boasts four different zones but they keep things ticking along nicely. They don’t take bookings for less than six, of course, so timing is everything. At least you no longer have to be ashamed fronting up before midnight.