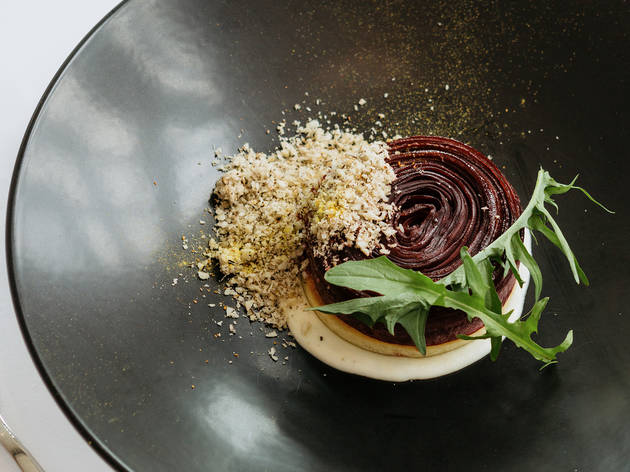 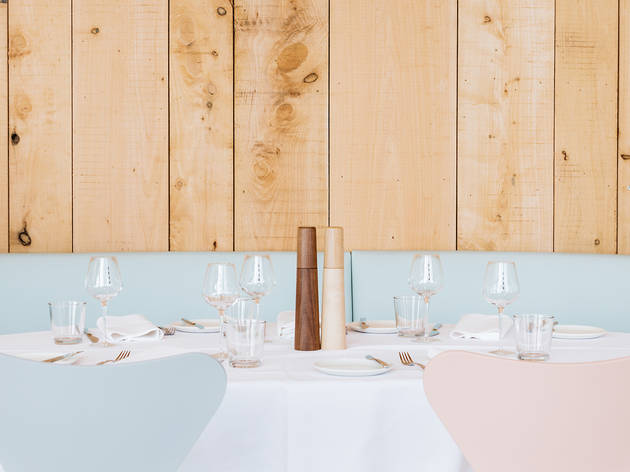 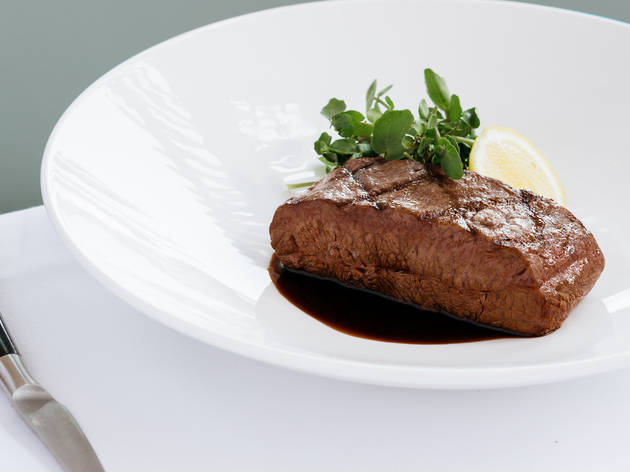 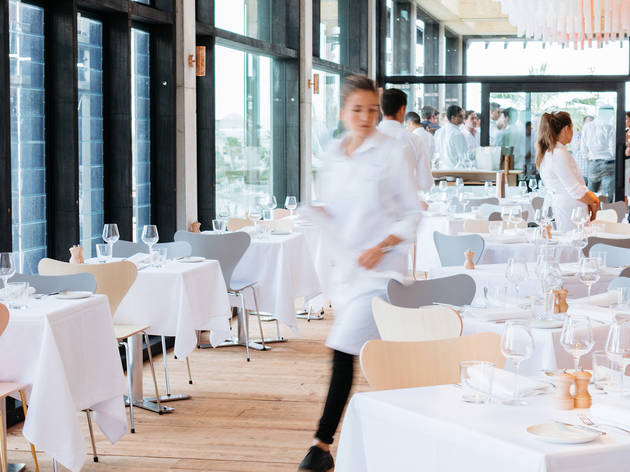 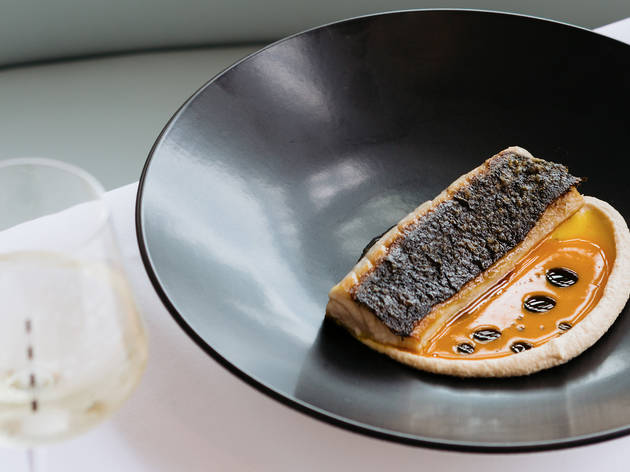 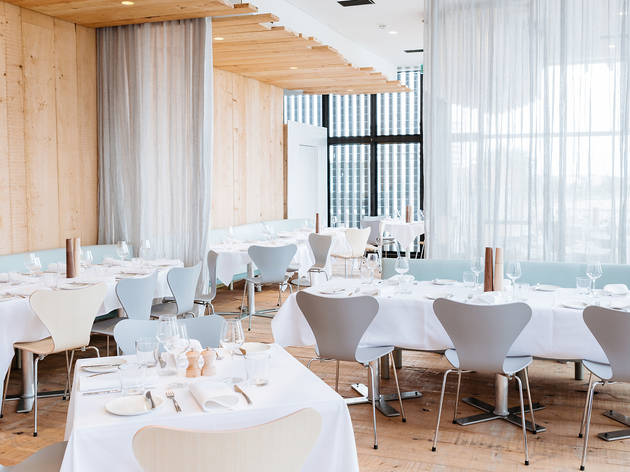 Breathe easy, Melbourne. Stokehouse is back

Yep, Stokehouse reopened its doors to let that fresh St Kilda air in; restored, rejuvenated and completely remedied after the fire that left a blackened spot on the foreshore for nearly three long years.

So with a slightly pared down menu and a work-in-progress feel, it’s safe to say Stokehouse of now is not the Stokehouse as it will be in six months’ time. Then it will have a raw bar, for one, although in its current unfinished state it’s open to walk-ins who happily down outrageously pink drinks on a new balcony overlooking the beach. The cheap seats never looked so good.

As for the restaurant itself, Pascale Gomes McNabb’s fitout runs with the beach shack theme. This time around there are wide rough-sawn boards and tubular glass chandeliers that undulate just slightly in the breeze. The tables are well spaced and linen-clad, which is like the Stokehouse of yore, as are the waiters, a full battalion of them, who are uniformly good. All is as it should be.

And the menu? Stokehouse mark II is the same mix of don’t-scare-the-horses classics and slightly more outré Med-leaning dishes. Richard Ousby and Ollie Hansford (executive and head chef, respectively) know their crowd and know that it wants steak - they serve a very decent oyster blade with watercress salad and a zippy little jus - and crumbed King George whiting with chips and tartare. But they also know that southside tastes veer to more adventurous seafood dishes, so they’ll serve canapés like king prawns in a seeded taco shell that almost veers into wellness territory, and fried oysters dobbed with caviar and sauce gribiche, which don’t. Beautiful, just-seared tuna treads a very successful semi-raw path with whipped wasabi mayo and pickled daikon; a gutsy beef tartare littered with capers, oregano and puffed buckwheat (standing in situ for crackers) gets hit with a flavourbomb Vegemite-y black garlic emulsion.

There’s a minimalist bent to some dishes: jamon-wrapped roast chook breast teamed with peach “carpaccio” (read: paper-thin raw slices), honey and native pepper, is a great dish that nonetheless demands a sidekick (charred broccolini with nutmeg and lemon ought to do it). It stealthily adds to the cost - but with all due respect, Stokehouse has never been a restaurant to approach in an economizing frame of mind. Get there, if you can.