Restaurants Abbotsford
Recommended
4 out of 5 stars 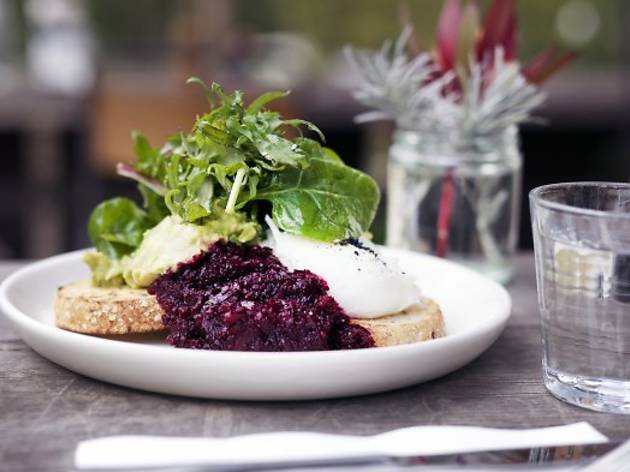 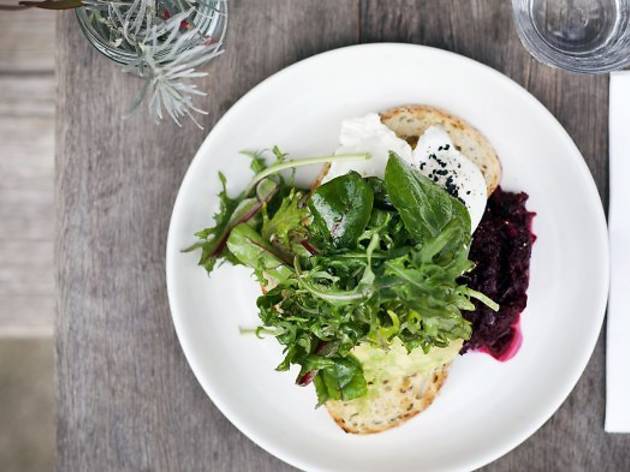 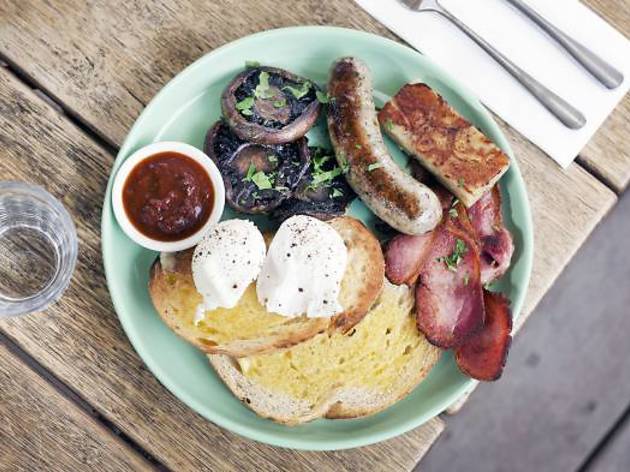 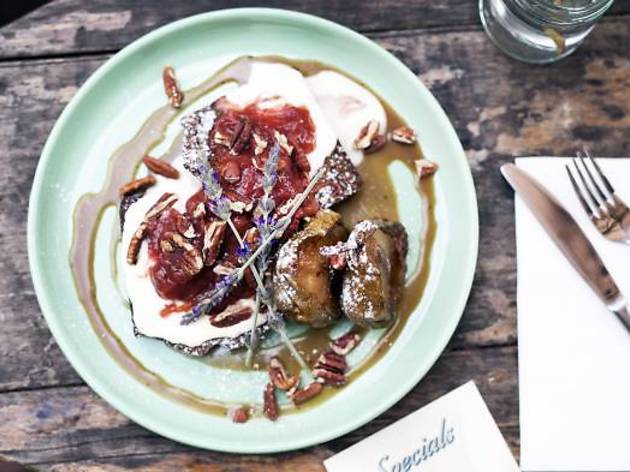 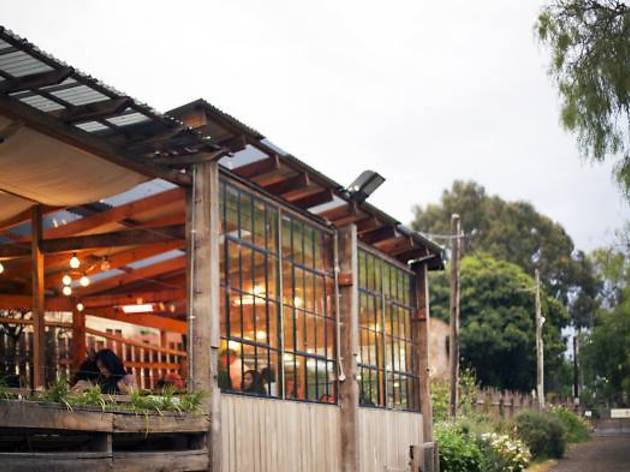 Breakfast with chickens and ponies oh my!

The name may conjure up visions of babies sprouting from giant pea pods, or of some unsavoury sweatshop affair, but we checked, and found that the Children’s Farm is 100 per cent science fiction and cruelty free.

It never ceases to amaze us that a mere hopscotch throw away from Abbotsford Convent, you can be suddenly in the countryside facing off with a pig called Typhoon. The existence of the 7 hectare farmyard and gardens may be consistently surprising, but it isn`t that much of a secret, as proved by crowds of bike riding or baby toting brunchers, but if by chance you find an ignorant friend, it makes for a pretty impressive (and literal) rabbit out of the hat revelation.

The café doesn’t boast a huge menu, but what they do have gets a million brownie points for using produce they can reach from the kitchen door, and for actually being seasonal, rather than just hijacking this catch phrase du jour.

Go healthy(ish) with green pea and haloumi fritters offset by tomato herb salad and a solid kick of acidic yoghurt ($14.50), or hit up their goat`s toast with chevre, sweet and earthy beetroot relish, avocado and if you want, a pretty decent poached egg ($13.50). Meat is definitely on the menu in bacon, ham and house made sausage roll form, but when your breakfast comes with a view of a doe eyed cow you might feel slightly less sadistic if you go vego.

Staff are of the knitwear attired variety and have the sort of kind and relaxed demeanour you would expect from those who work in a fairytale farmyard all day, but, they are still on the ball and able to deliver a latte with just the kind of caffeine rush you want before being set loose in a paddock of goats.

Sitting in the sun with peacocks and chickens scratching at your feet and bushland in front of you is about as pure as an all-nighter at Revolver is dirty, so if you`re in need of some goodness, or just want to pat some moo cows like the kids, the farm is good for what ails you.