Come from Away review 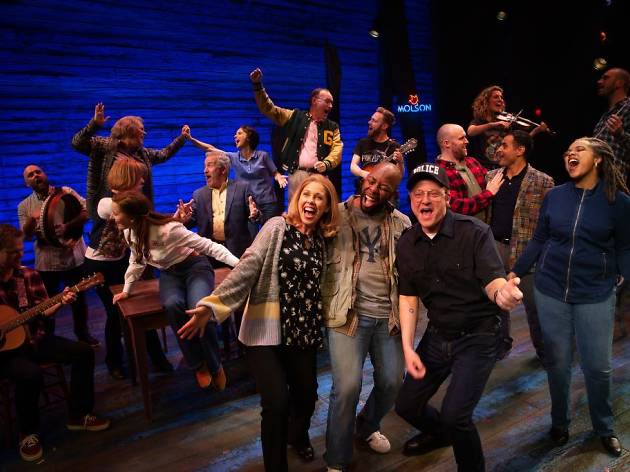 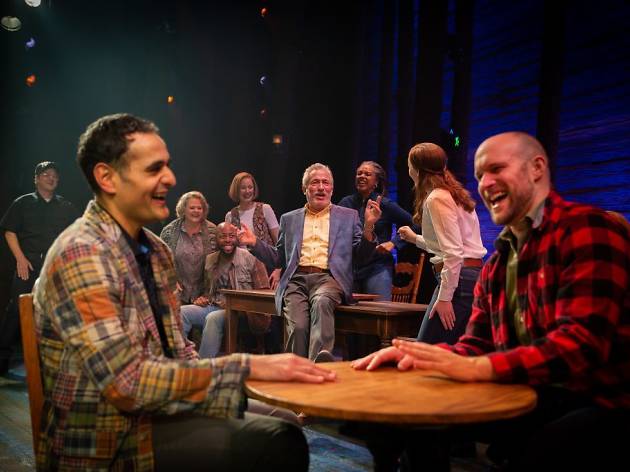 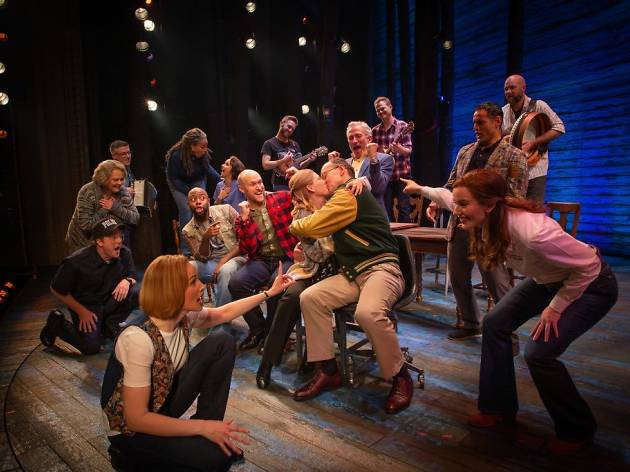 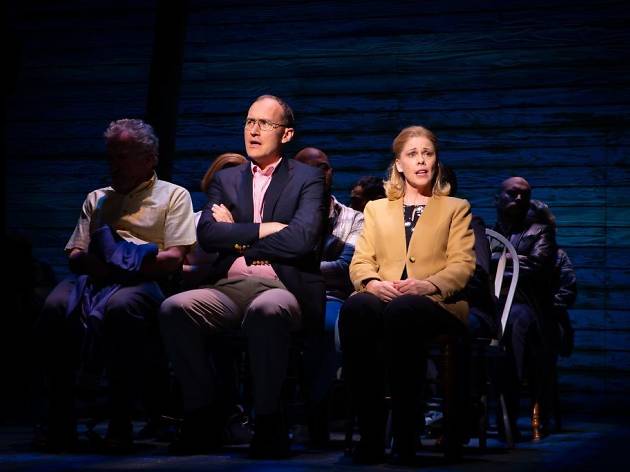 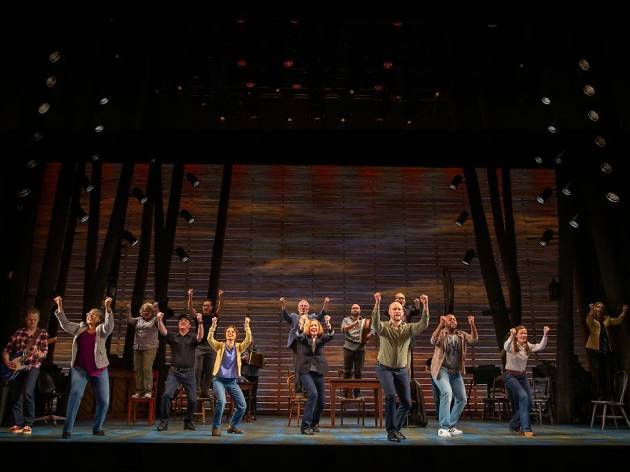 There is something perfect about Come From Away being the first theatre back on Melbourne's main stages. The musical is set on 9/11 in the tiny town of Gander, Newfoundland, to which 38 planes were diverted when United States airspace was closed in the wake of the terrorist attack. The almost 7,000 passengers on board, terrified, claustrophobic and desperate for news about what was happening, were taken in by the people of Gander and surrounding towns, nearly doubling the population for five days. The townsfolk gave them food, shelter and most importantly, kindness and comfort during the most horrific time in recent American history – until 2020, of course.

The underlying message of kindness and compassion in the face of unspeakable horror is one that's sorely needed right now. When the planes begin to land, the women of Gander start up a collection for donations, with a song that could have been penned last year: "Can I help? Is there something I need to do, something to keep me from thinking of all the scenes on the tube? I need something to do 'cause I can't watch the news, no I can't watch the news anymore..." The feeling of helplessness, of being unable to tear yourself away from the news and of desperately wanting to do something, anything, productive is one all of us felt during the worst days of last year.

But Come From Away is not just an Important Musical for Our Times, it's also a whole lot of rollicking good fun. The music is fantastic, heavily influenced by the Irish-inflected music that is traditional in Celt-settled Newfoundland. Traditional Irish instruments (fiddle, tin whistle, bodhran drum) mix with electric bass and guitar for a score that is both hummable and moving. During a bar scene, when the Newfoundlanders and their guests dance something indistinguishable from a traditional Irish step dance, we could feel the vibrations in the floor from the audience stomping their feet in time.

The cast is small, just a dozen people to play every role, which they do with the unobtrusive additions and subtractions of jackets, hats and accents. It is truly an ensemble piece (appropriate for a show about communities coming together, eh?), with both everyone and no one the singular star of the show. Zoe Gertz performs the show's most soaring song in 'Me and the Sky' as Beverley Bass, the first female captain of an American Airlines plane, who happened to be one of the pilots diverted to Gander. She's spectacular, but so is everyone: Emma Powell as the big-hearted, no-nonsense Beulah, who runs the primary school converted to emergency accommodation; Kolby Kindle as Bob, who fears his Black skin will make him a target in tiny, primarily white Gander; Joseph Naim as both Kevin, whose relationship is stretching to breaking point under the strain, and Ali, an Egyptian chef singled out for racial profiling; and Sharriese Hamilton as distraught mother Hannah, whose firefighter son is a first responder in the World Trade Center.

The set is minimal, with simple wooden chairs standing in for aeroplane seats, cliffs, cars, buses and buildings. Christopher Ashley's assured direction and Kelly Devine's dynamic and clever choreography mean that the stage is in constant motion, with chairs and sets placed with precision and the band on stage throughout.

It's been almost 20 years since the day that changed the Western world forever. But Come From Away is perhaps more relevant now than at any time since the immediate aftermath of the attack. It's not just that the memories of being glued to the news, numb with horror but unable to look away, are now sickeningly refreshed. And it's not just a new and profound empathy with grounded plane passengers, stuck in a tiny compartment and desperate to know when they'll be released and what is going on outside ("I don't understand why they can't let us off. I mean, just to stretch our legs?! I mean, really? I need to get some air! Oh my God, I need to get off this plane!"). The musical captures the grief and terror of tragedy, but more importantly, that human kindness and compassion are essential salves in desperate times. The advertising campaign for this run of the show sums it up better than we could: "Now more than ever."