Cruel Intentions writer/director Roger Kumble’s potty-mouthed contemporary update on Choderlos de Laclos’ 1782 novel Dangerous Liaisons may have debuted at the tail end of the decade, but the film was peak ’90s. Re-teaming I Know What You Did Last Summer stars Sarah Michelle Gellar and Ryan Phillippe as sexually charged and perma-scheming step-siblings Kathryn Merteuil and Sebastian Valmont, it was a very different take on the source material than Stephen Frears’ Oscar-winning period drama fronted by Glenn Close and John Malkovich. Wholeheartedly embracing the era’s penchant for erotic thrills and darkly comic innuendo, it also mainlined emo-rock hits from the likes of the Verve, Counting Crows and Placebo for its killer soundtrack.

Wickedly camp stuff, it’s a wonder it took until 2015 for it to be reimagined once more as a jukebox musical, with book-writer Kumble on board. Luckily for Australian audiences of a certain age, Cruel Intentions: The ‘90s Musical has finally made it to our shores in a saucy and surprisingly slick new production. Impressively directed by Alister Smith of The Wedding Singer fame, he casts that show’s Linda – Kirby Burgess – as the magnificently villainous Kathryn. The role made famous by Close is now a spoiled brat and private school coke addict who loves nothing more than manipulating others to make herself feel better. An incredible performer, Kirby nails the thorny moral ground, shredding the first act closer; bonus Garbage track ‘Only Happy When It Rains’.

Grease star Drew Weston ignites devilish chemistry with Kirby as Kathryn’s equally reprehensible sparring partner Sebastian. Lithely muscular, he (and his butt) hold their own in a scene faithfully recreated from the movie. Kelsey Halge (Ladies in Black) is also A-grade as Kansas-import Annette Hargrove, the new girl in town whose father is their incoming headmaster. Before long, her no-sex-before-marriage manifesto sets Annette up as a pawn in the warring step-siblings’ dastardly bet. If Sebastian can bed her, he gets to do whatever he wants with the only woman he can’t have: Kathryn. If he can’t, Kathryn gets his vintage sports car. Everyone else is collateral damage.

Naively goofy Cecile (a fabulously comic turn by Francine Cain) is pulled into the maelstrom, as is her kind music teacher Ronald, played by Rishab Kern. He gets to own one of the ‘90s most banging tracks in a pitch-perfect clapback against Cecile’s casually racist mum (a game Fem Belling). In a welcome move, the show also successfully expands on the film’s queer relationship between Sebastian’s equally mischievous gay bestie Blaine and closeted footy player Greg McConnell. Euan Fistrovic Doidge adeptly steps into the bottle-blond role played by Dawson’s Creek star Joshua Jackson in the movie, with Joseph Spanti cutely realising faux jock Greg. Sure, Blaine still blackmails him, but this betrayal is artfully spun into a fully fleshed, ‘it’s complicated’ relationship. They steal the show with bonus ’90s bubblegum pop tracks inserted into the musical mix in NSYNC throwdown ‘Bye Bye Bye’ and a cheese-adjacent but well-earned duet of Britney Spears ballad ‘Sometimes’.

That’s the beauty of Cruel Intentions: The ’90s Musical. You’ll be hooting at the nasty games and Cain’s impeccably timed pratfalls one minute, then emotionally hooked into a second act bristling with consequences. A moonlit moment between Weston and Halge, set to film highlight ‘Colorblind’, underlines the tragedy of what’s to come, and it’s a credit to Smith that the show’s second fleeting moment of nudity (yes, this is a raunchy ticket) is handled with aching delicacy.

The top-notch cast of musical theatre whizz kids navigate these beats flawlessly, all while landing Freya List’s dazzling choreography accompanied by a live band led by musical director Daniel Puckey on stage. Every element hangs together seamlessly, with James Brown’s simple but incredibly inventive set design charging the ensemble with manoeuvring the portrait-laden walls of the sibling’s mansion expertly, as intersecting scenes weave together, intercutting plotlines and character strands with seeming ease. Those shifting walls also come alive with scrawling text from Sebastian’s journal and other arresting visual cues conjured by video designer Craig Wilkinson. This technical wizardry only accentuates the heart of the matter, rather than distracting.

A wow-inducing spectacular, by the time the swelling strings of ‘Bittersweet Symphony’ lead the ensemble into a stirring megamix to close you’ll have fully surrendered to Cruel Intentions.

Written by
Stephen A Russell
Tuesday 31 May 2022
FacebookTwitterPinterestEmailWhatsApp 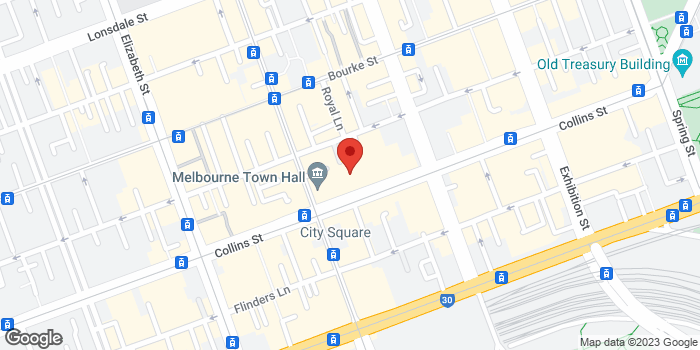