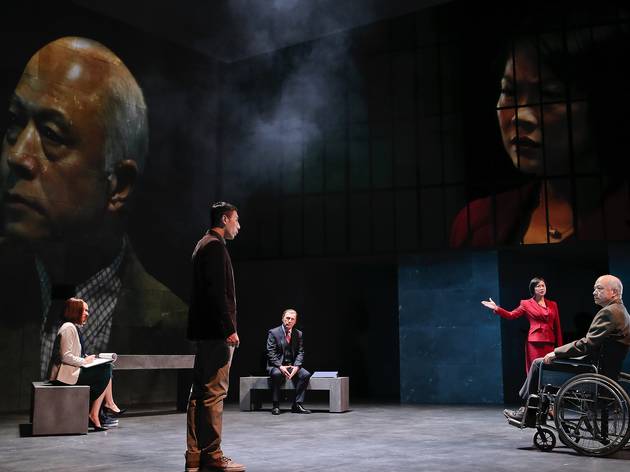 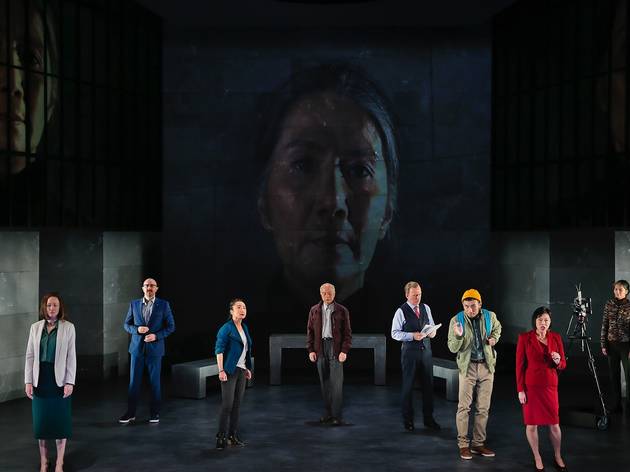 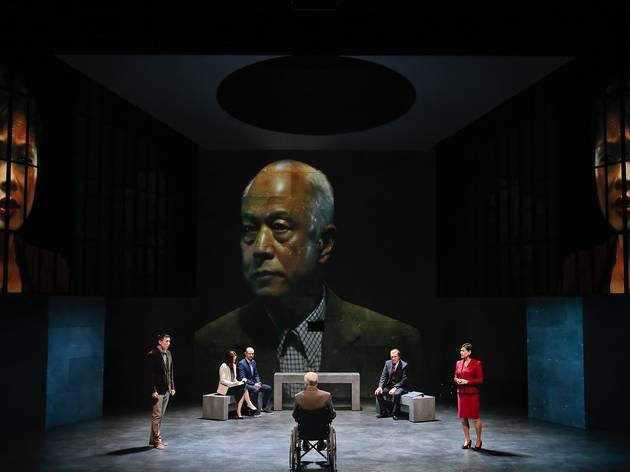 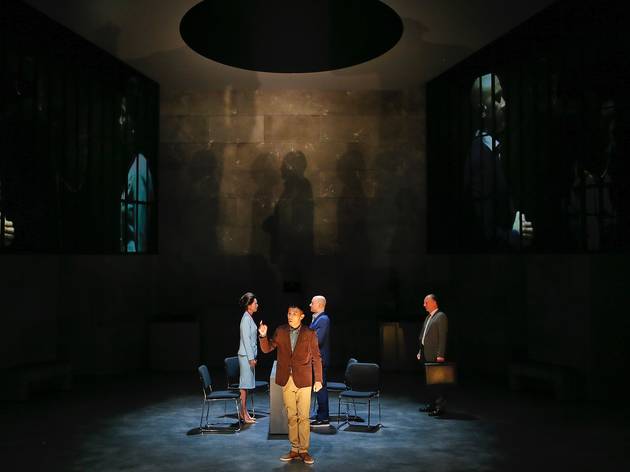 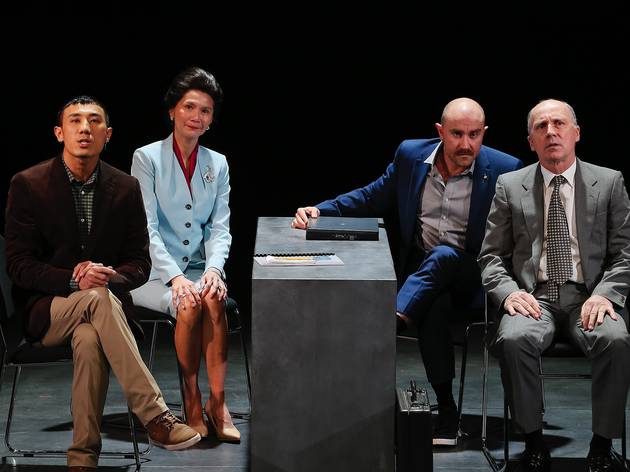 Golden Shield is the first work from the Melbourne Theatre Company’s Next Stage program, which promises at least 35 new plays. While independent writers and companies are facing a public funding system that seems to have little respect for new stories, it’s exciting to know that new writing is being supported by a company with one of the biggest audiences in the country.

Playwright Anchuli Felicia King is from Melbourne and works between New York, London and home. She has worked with significant theatre companies, including the Sydney Theatre Company, Punchdrunk and the Royal Court Theatre, and has two new works opening before the end of the year: two in Sydney and a second production of one in the USA. As she’s only in her mid-twenties, it’s easy to imagine her becoming a significant Australian theatrical voice.

The Golden Shield is the Chinese government’s internet firewall, censorship and surveillance program. While this story is fictional, it’s based on as much fact as can be found on the internet and was inspired by a 2016 class action brought by a group of Chinese dissidents against a US-based company accused of collusion with the Chinese government.

It begins like a satisfying TV-style legal drama about a Beijing-born US lawyer (Fiona Choi) having to return to China with her sister (Jing-Xuan Chan), and is expanded to incorporate personal stories related to the case. There’s the family drama of estranged sisters facing their childhood trauma, an exposé of corporate espionage (Nicholas Bell, Josh McConville and Sophie Ross), a social exploration of dissent and imprisonment in China (Yi Jin and Gabrielle Chan), an intercontinental romance, a glimpse of queer China, a political reflection of the corporate West working with the Chinese government, and a questioning of how translation impacts communication.

All of which suffer when exposition or unnecessary explanation outweigh story. Director Sarah Goodes and the consistently excellent cast create emotional relationships on the stage, but the need to explain complexity takes away the opportunity to expand on character and create the kind of personal connection that makes theatre stories so powerful.

By trying to be so many things, the empathetic impact of the relationships gets lost. And, as multiple themes become inconsistent, it’s a long night by the time all the loose ends are resolved; some of which were already clear.

The design by the Sisters Hayes is impressively imposing and works with the text to create a consistency between countries and settings from rural China to a Melbourne apartment. Like a foyer in any massive grey-brick office building, it could be anywhere. Place is created with wall-filling screens that are also used to show characters from different angles, with hidden cameras and a camera operated by the actors on stage. But as they don’t look like the internet or surveillance, they often bring up more questions than answers.

There’s confusion in what story is being told, but it’s ultimately held together by a character who isn’t always a character. The Translator (Yuchen Wang) talks directly to the audience, explaining the complexities of translating between Mandarin and English and describing subtext. He’s the most fascinating person on the stage. He doesn’t have a name and is an invisible presence for most scenes, so that he’s available to be the audience’s translator. He enters the story when he’s translating for a Chinese minister and has to choose how the Chinese and Americans understand each other. Here the themes of translation, communication, corruption and personal choice come together and the expectation that he would affect the action is fulfilled. But, even though his action is mirrored in one of the personal stories, he slips back into being a narrator and his potential for disruption fades.

With two languages being heard on a main stage, politics that reflect what could or will be happening in Australia, and a new script by a young writer, Golden Shield fulfils the promise of Next Stage. But the expectation of writing for the main stage feel like it’s muffling its potential daring.

Read our interview with Anchuli Felicia King about her epic year of theatre.