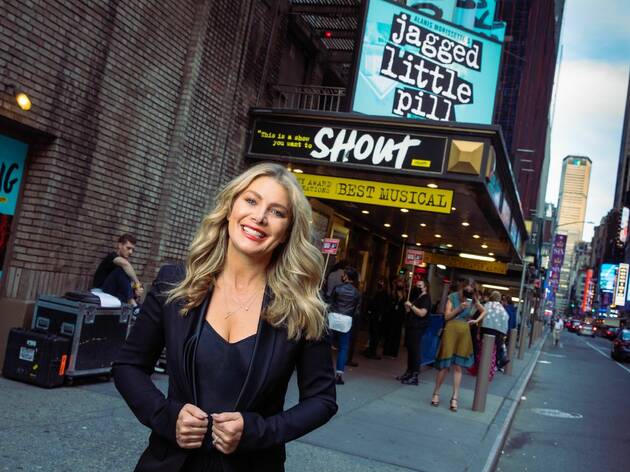 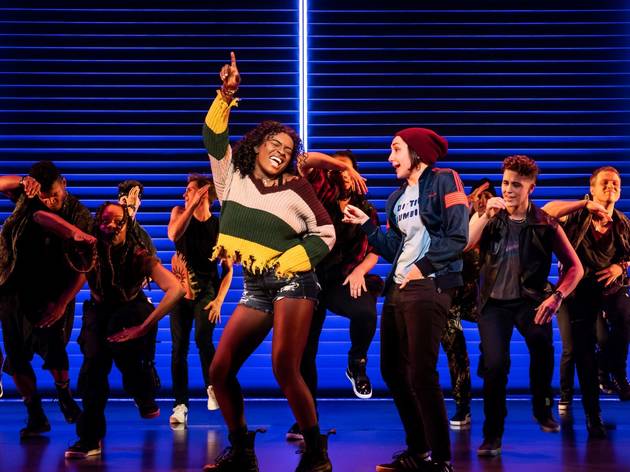 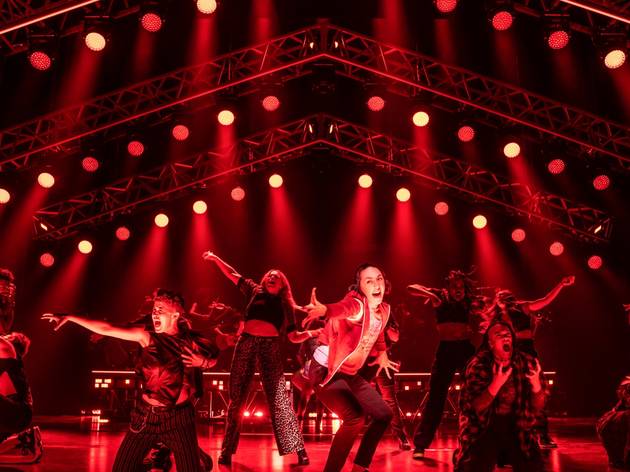 If you're an Alanis stan who has been singing ‘All I Really Want’ since they announced, and then postponed, the arrival of Morissette’s hit musical Jagged Little Pill in Australia, then do we have some massive news for you.

Rogue Traders and Neighbours alumna Natalie Bassingthwaighte – the beloved star of musical hits including Chicago, Chess, Grease, Rent and more – has been cast in the lead role for Jagged Little Pill when it comes to Melbourne's Comedy Theatre from January 2.

The whole jam-packed cast has just been announced, including musical theatre darling Maggie McKenna as Jo (best known for originating the title role in Muriel's Wedding the Musical, they also blew our socks off in Fun Home and just returned from performing in the US tour of Dear Evan Hansen), Tim Draxl as Steve Healy (television's A Place to Call Home), Aydan as Phoenix (Fangirls) and the musical theatre debut of Emily Nkomo as Frankie Healy.

Bassingthwaighte, who is also soon to appear on cinema screens playing Elvis’ step-mum in Baz Luhrmann’s upcoming biopic starring Tom Hanks, is stoked to take on the lead role of under-pressure Mary Jane Healy in this musical drama that weaves in Morissette’s biggest songs from the smash hit album Jagged Little Pill.

“I am beyond excited and privileged to be part of this incredible show,” Bassingthwaighte says. “I have such admiration for the key creative team in Alanis, Diablo Cody and Diane Paulus who have created a show full of heart, courage, determination, and a vulnerability which I am looking forward to bringing to the role of MJ. I was a huge Alanis fan and of the album as a young adult, a time where I was discovering what sort of person I wanted to become, and I can’t wait to be able to tell this story on stage through the incredible music and lyrics, entertaining audiences but also filling them with hopeful inspiration.”

The smash-hit Broadway musical is adapted from the revered (by a certain generation) Canadian singer-songwriter’s seminal album of the same name. The gloriously emo lyrics of adored hits like ‘You Oughta Know,’ ‘Hand In My Pocket,’ and the ironically unaware of the actual meaning of ‘Ironic’ form the basis of the pop-rock show's emotional beats. And as a bonus, Morissette has written two brand-new tunes too. It's all about hope, and that’s surely something to cling onto in these still unsure times.

The album was an international sensation when it was released in June 1995, securing her spot as the bestselling international debut artist in history, a title she still comfortably holds – which should give any younger millennials and Gen Z's reading this and shrugging a vague idea of the scale of its ubiquity back then. You could barely leave the house without hearing it floating on the wind from somewhere or other. It was a whole thing.