Theatre
4 out of 5 stars 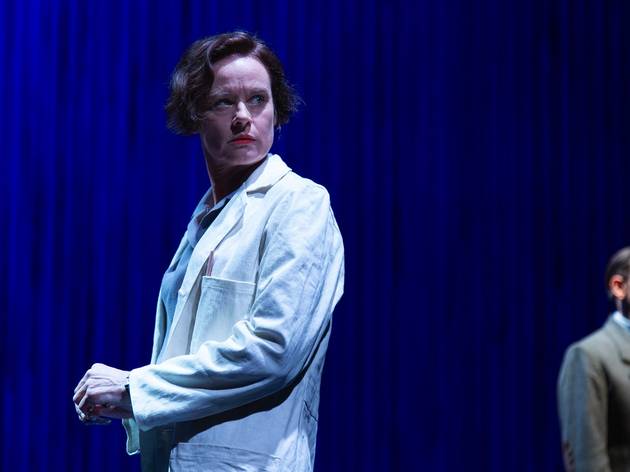 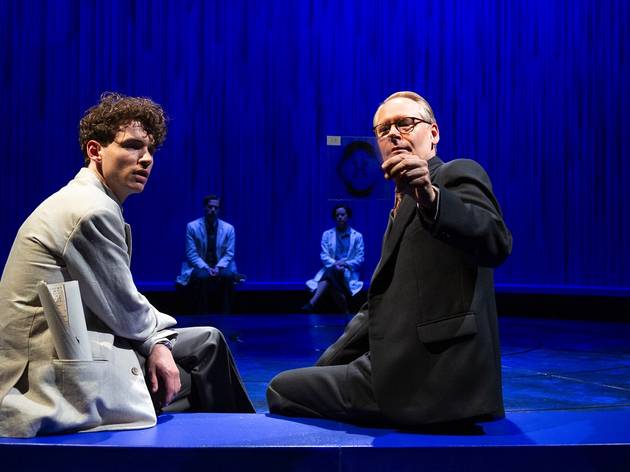 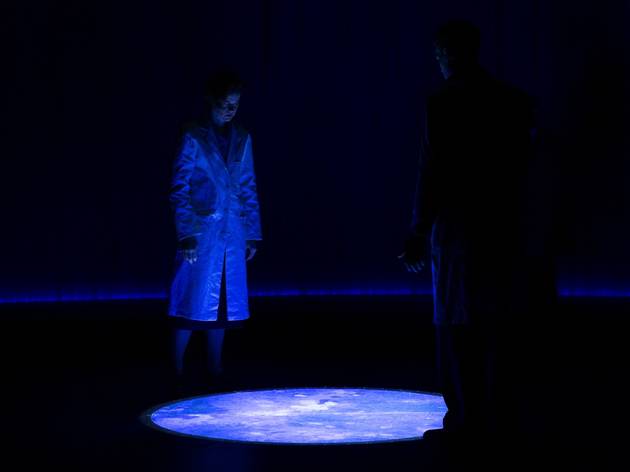 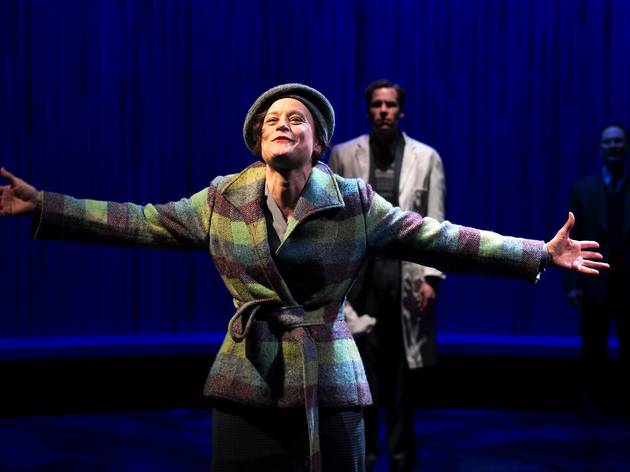 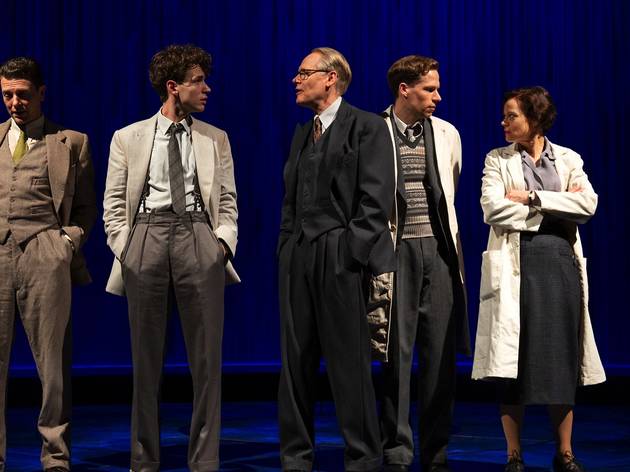 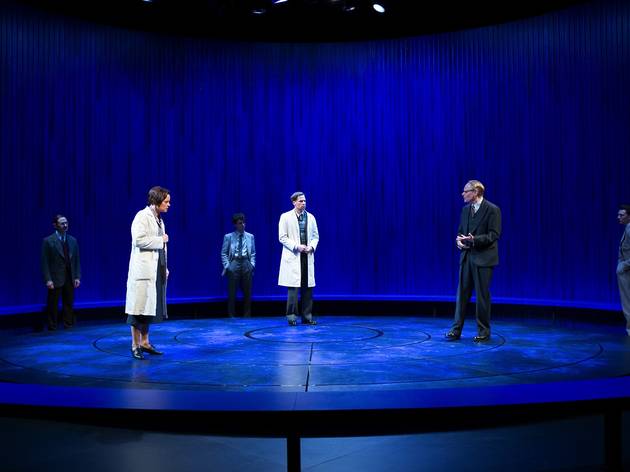 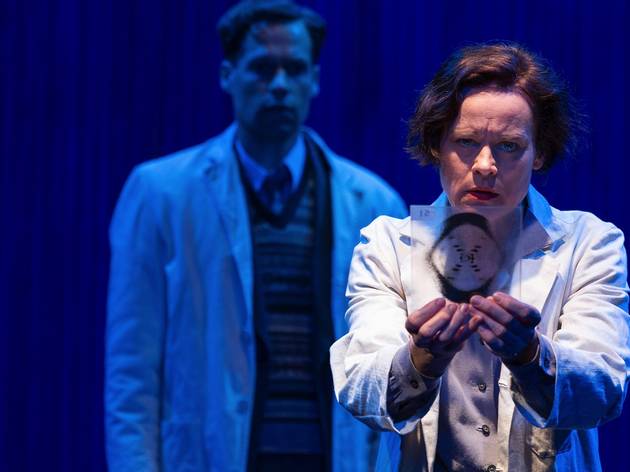 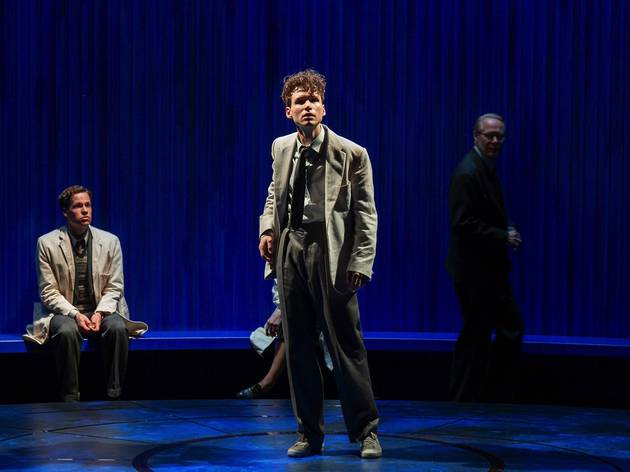 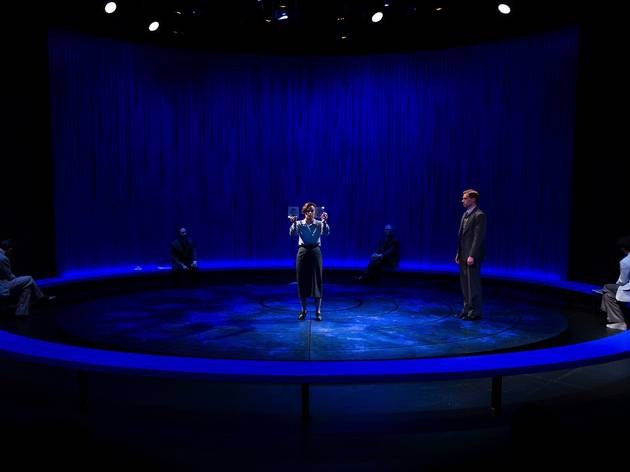 There has always been a stalking, uneasy relationship between science and art; mutual distrust and suspicion keep both camps in perpetual intractability. But they aren’t as ideologically opposed as they seem. Both disciplines are preoccupied with a search for truths, for insights that can make our journey across this planet smoother, and both are crippled by what the late Harold Bloom termed the anxiety of influence. Nothing in art or science (or criticism, for that matter) is achieved in isolation. We are all standing on the shoulders of giants.

Just who gets to be a giant and who gets forgotten, and why this should matter if indeed it does, is the subject of Anna Ziegler’s play Photograph 51. At the centre of the piece is Rosalind Franklin, one of the key scientists whose work led to the discovery of the famous “double helix” structure of DNA, but who was denied a Nobel for reasons the playwright attempts to disentangle. Nicole Kidman triumphed in the role on the West End, and even though the part is too insular and understated to be considered a traditional showstopper, Nadine Garner does the same for MTC.

Franklin was certainly a fascinating figure; a woman who achieved an enormous amount in a life tragically cut short by ovarian cancer, she nevertheless butted heads with her key research partner, and eventual co-winner of the Nobel, Maurice Wilkins (Paul Goddard). She was dogged and precise, which was central to her success as a chemist and X-ray crystallographer, but she was possibly too inflexible and risk-averse to seize scientific glory. Ziegler posits this as a function of her times as much as her personality, and makes a pretty convincing case for Franklin as a wronged woman of history.

The play is concerned with the internecine wrangling that takes place in academia – the outward collaboration and politesse, and the inward competitiveness and vitriol of scientific endeavour – and brilliantly transforms what could easily be a dry affair into something vivid and exciting. Franklin and Wilkins’ torrid professional relationship is contrasted with the other pair of scientists whose names would end up on that Nobel, Francis Crick (Dan Spielman) and James Watson (Nicholas Denton). Without romanticising or overly simplifying their dynamic, Ziegler suggests Watson and Crick’s partnership works because of, rather than despite, their differences in temperament. Of course, they are both men and self-appointed masters of their domain, and have none of the barriers that are subtly and not so subtly placed in Franklin’s way.

The cast is rounded out by research assistant Ray Gosling (Gig Clarke) and fellow scientist and potential love interest Don Caspar (Yalin Ozucelik). The men circle Franklin throughout, taking turns to tell her story, shifting the focus to suit their own narratives. And director Pamela Rabe makes much of this, often keeping Garner still in the centre of the ovular stage and letting the men stalk and surround her, hyenas risking the occasional bite at the great lioness.

Ziegler’s characterisations, for all that dread inevitability, are beautifully supple and nuanced, and the cast is uniformly excellent. Goddard makes Wilkins into a tragically bemused victim of his own assumptions, trying desperately to win Franklin over but lacking the perception and instinct to understand her. Denton is brilliantly caustic and eager as the dangerously ambitious Watson, and Spielman is superb as the probably gay and morally ambivalent Crick. He makes the period Englishness both his decency and indecency, in a rounded and moving portrait of compromise and belated generosity.

Of course, it is Garner’s play, and she is magnificent at every turn. She scrunches herself and folds over her shoulders at points of anxiety, but soon extends and towers over the men, as if to say, “I will not be bullied or rushed or changed by you”. She can shift from impervious to lyrical without a hint of contrivance, and ultimately paints a portrait of great complexity and contrast. Garner is one of the country’s great actors, and it is thrilling to watch her every move.

Rabe, rather like her subject, directs with precision, control and focus, even if she is swifter and more economical. Nick Schlieper’s set is pragmatic rather than evocative (I would’ve liked more suggestion of the play’s mood and texture) and his lighting is occasionally clunky – the final reveal of the double helix with some quotidian shadow play isn’t half as effective as it needs to be. That leaves Esther Marie Hayes’s excellent and detailed costumes to suggest the period and the atmosphere of King’s College in the early fifties.

Photograph 51 is not very useful as historical record, although it manages to elucidate its scientific ideas far more effectively than MTC’s last play in this theatre, the dire Heisenberg. Its central metaphor – that people are like strands in the double helix, only effective in partnership – is too simple for psychology. But Ziegler’s smart and thoroughly engaging play demonstrates the passion and, yes artistic impulse of the scientific personality. As a case for a lost heroine of human ingenuity, it is immensely moving. As a chance to see one of our own giants of the stage, it’s too good to pass up.