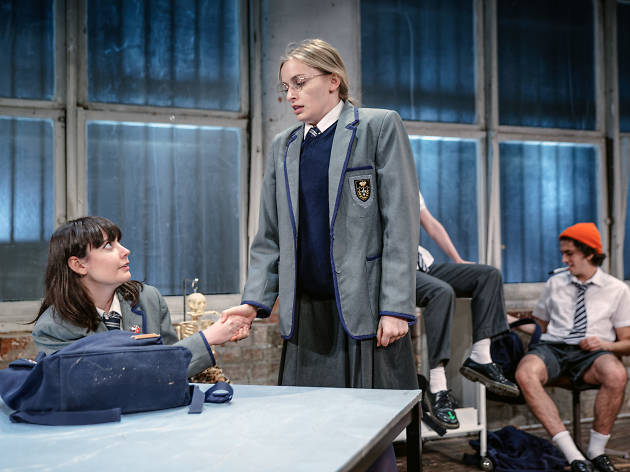 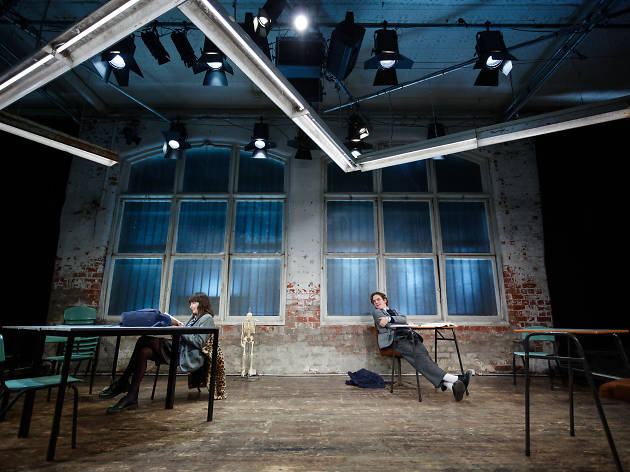 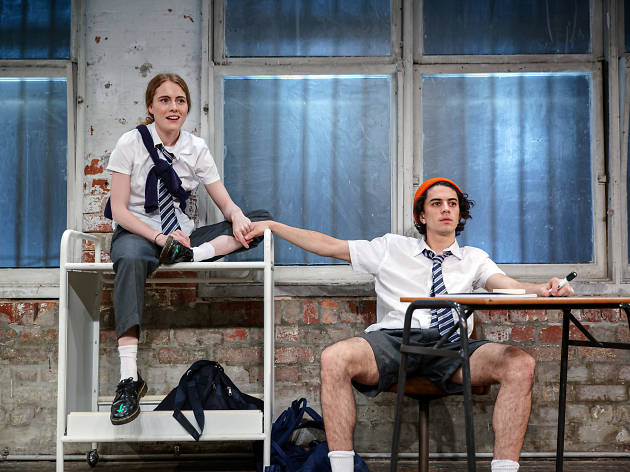 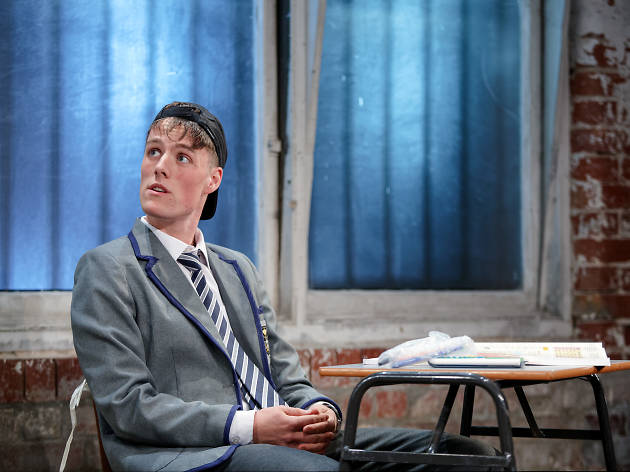 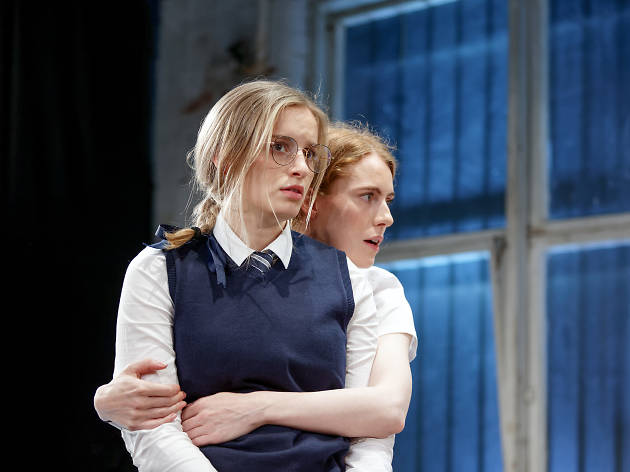 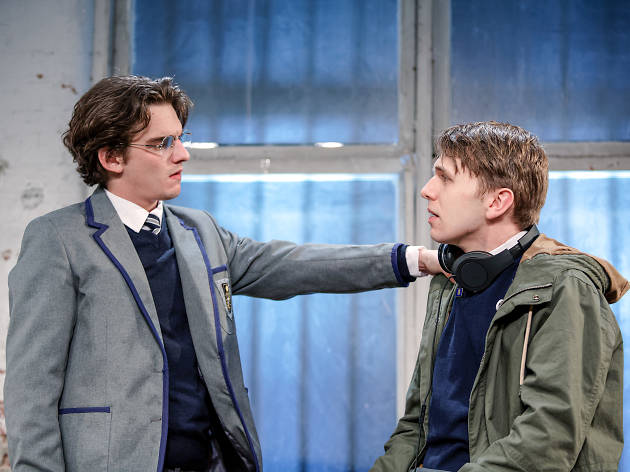 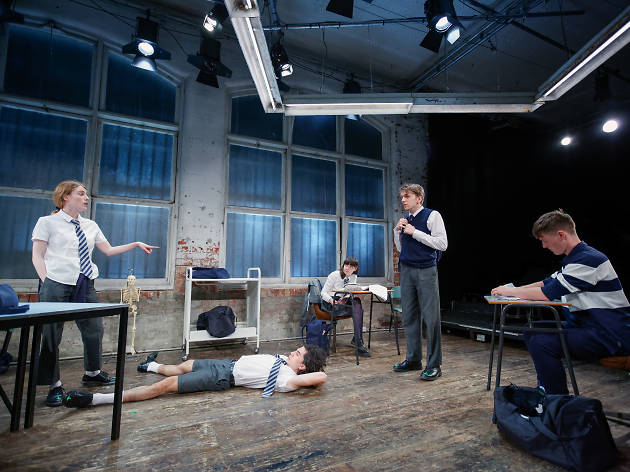 Melbourne audiences have had something of a crash course in the works of UK playwright Simon Stephens in recent years, and it’s given us a sense of the scope but also the inconsistency of his output. Melbourne Theatre Company triumphed in 2015 with his electric Birdland, and had great success with his adaptation of Curious Incident of the Dog in the Nighttime, but came a cropper this year with the hugely disappointing Heisenberg; it was difficult to reconcile them all as coming from the same artist. Patalog Theatre is mounting his 2009 play Punk Rock at fortyfivedownstairs, and it’s an intriguing insight into the strengths and weaknesses of this prolific writer.

Set in a wealthy school in Stockport on the outskirts of Manchester, Stephens’ play concerns itself with the specific horrors of growing up, that uneasy shift from the petty grievances of the schoolyard to the unknown but infinitely more terrifying pressures of the outside world. Stephens seems to be in dialogue with Alan Bennett’s History Boys, that raucous but ultimately comforting (read nostalgic and sentimental) play on the troubles with pedagogy. He even names his chief bully Bennett, in what is surely an act of provocation.

For class-obsessed Britain, it’s surprising that the play treats the wealth and privilege of the students as something secondary, even peripheral. These kids mightn’t have to worry about the whereabouts of their next meal, but the worries they do have are certainly not mocked; indeed, their paths through the thorny woods of adolescence are treated with deep seriousness. Nor does Stephens rely on stock character traits; his bullies are nuanced and his nerds are raging.

Sadly, his dramatic architecture isn’t quite able to bear the stresses he places on it, and a late veering into violence feels both unearned and unconvincing. It is unnecessary too, because without it the play is quite capable of sustaining our interest and sympathy. A long denouement involving the only adult in the play is deeply problematic, letting the drama sag into irrelevance just as it should have been tightening the screws.

Director Ruby Rees gets some things exactly right, notably the casting. These young performers are uniformly excellent, and a terrific shot in the arm for Melbourne’s future theatre scene. As William, the kid with the most profound problems, Ben Walter is terrific, even if he doesn’t entirely pull off the unlikely character arc that Stephens sets for him. Zoe Hawkins is lovely as the taciturn Lilly, and Ruby Duncan makes the most of Cissy’s ambivalence. Best of all is Karl Richmond as Bennett, his repressed homosexuality subtly suggested as a factor in his aggression rather than its sole cause. He brilliantly controls the space and the mood of the whole play, and is certainly an actor to watch.

There are, however, a couple of things Rees gets wrong, and they tend to slow the play down without adding much of substance. The transitions are a major issue, full of unnecessary stage business, whether it’s a bunch of characters tossing furniture around the space, or wildly pashing each other on the floor. This may be meant to symbolise some inner compulsion in these kids, some dangerous unleashing of the id, but it comes across as merely juvenile. A final transition before that underwhelming denouement seems to go forever, killing the momentum.

But these are relatively minor issues; they don’t disguise the considerable achievement on display here. The actors are clearly close in age to the characters they depict, and that authenticity, that sense of verisimilitude, is vital to the play’s success. These kids feel very real and, given the play was written a decade ago and a lot changes with teenagers in that time, highly relevant. The rot that has started to eat away at their hopes for a future comes from outside them, and survival is not a given.