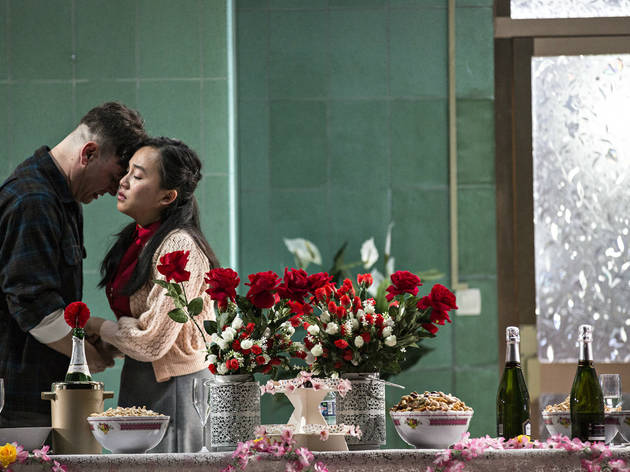 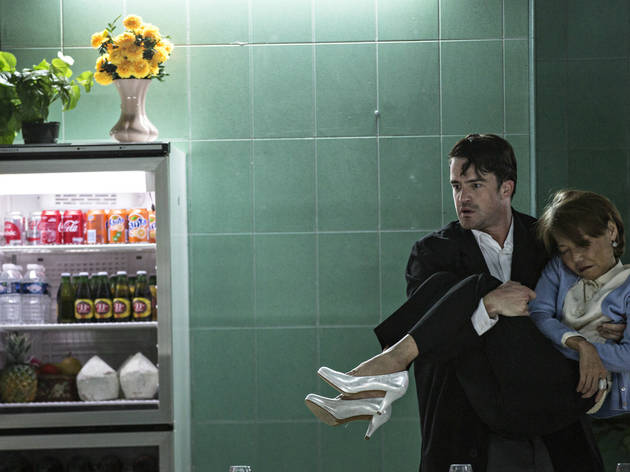 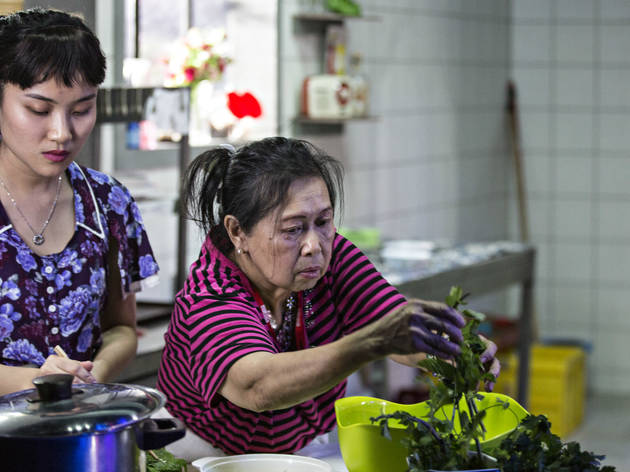 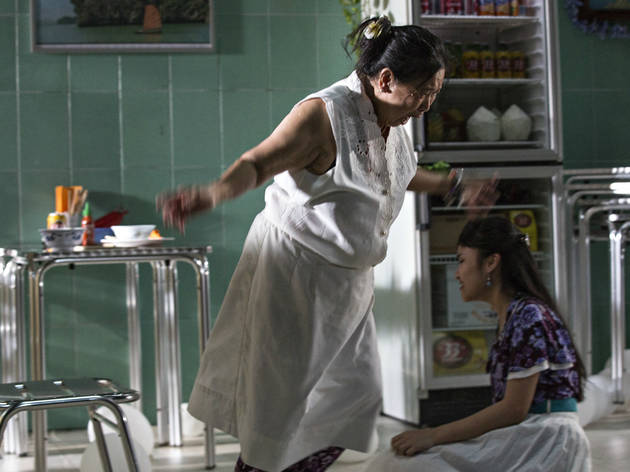 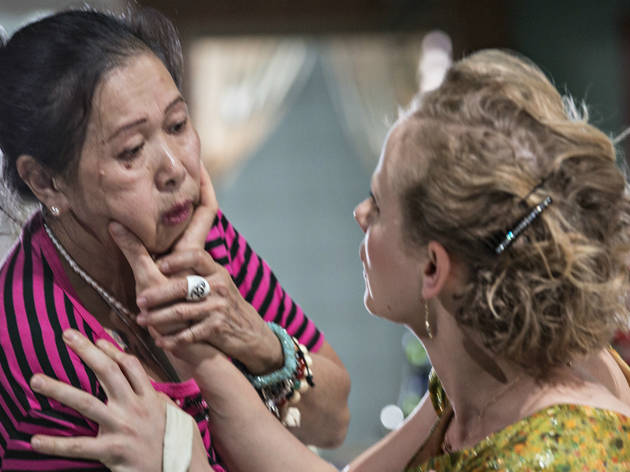 This epic, generations-spanning family saga is a deeply moving portrait of connection and exile

It is a beautiful country, Vietnam. “So skinny and shaped like an S,” as one character puts it in Saigon, a glorious and heart-wrenching theatrical testament not only to the country and its divided self, but to the diaspora of its peoples. Proud and sturdy, they nevertheless nurse a tragic wound, ripped open by the brutal French occupation, which lasted from 1887 to 1954. The occupiers called their territory “Indochine”, and the bitter contempt with which another character almost snarls the word speaks volumes to its continued rawness in the Vietnamese psyche.

Director and theatre maker Caroline Guiela Nguyen, with her company Les Hommes Approximatifs, created this extraordinary 210-minute work initially for French audiences – part testimonial, part exorcism, part cri de couer. It came largely out of her experiences as a Viet Kieu (what one character translates as a “Vietnamese foreigner”) visiting Vietnam for the first time in 1996. This was the year the US embargo on Vietnam was lifted, allowing those who had fled (and their children) to return.

Saigon is set in Marie Antionette’s restaurant in Paris in that year, although it is also set in another restaurant run by Marie back in Saigon in 1956. Marie is (along with many of the characters in the play) a Viet Kieu, and we are told by our narrator, the inscrutable Lam, that she spends each night after dinner service crying to herself unseen. Lam is a homonym for the French word “larmes”, which means tears. This tale, interwoven and multigenerational, is certainly lachrymose, but they are tears of profound acceptance as much as grief.

One of the play’s masterstrokes is its structure, as it moves between time and place, a kind of gentle dance through Vietnam’s most painful rupture, edging the scars and eventually opening the wounds. The metaphor of the boats that take the characters from the port of Saigon to the port of Marseille is not just thematic, but is echoed in the way the play seems to rock gently between the two periods and the two locations. Characters from one time overlap and occasionally interact with characters from another, and the effect is always stunning, revelatory.

Tonally, Saigon is beautifully judged and expertly controlled. The promotional material aptly mentions Wong Kar-wai’s gorgeously lush 2000 film In the Mood for Love, although there is also more than a touch of David Lynch in there too. Nguyen creates an atmosphere that is hyper-realistic in some senses – several overlapping bilingual conversations happening at once, dialogue that is snatched and haphazard – but then suddenly deeply unsettling, fringing the uncanny. A wedding, with the emigrant bride expecting to meet the groom’s parents, dissolves into confusion and panic when it becomes clear the parents are both dead. A French character goes blind when she asks what Indochine was like, and others fall into temporary fits of amnesia. Ghosts and echoes and palimpsests abound.

The overall effect is symphonic, a kind of high mass to displacement and the fracturing of cultural identity. It worms its way under the French hauteur and the Vietnamese stoicism to create a genuinely lacerating view of cross-cultural trauma, but it also has moments of sheer joy, of shared human connection. The play is organised into four chapters: Departure, The Exiled, The Missing and Return. None of these sections is without pain – The Missing in particular is extremely distressing – but none is without humour, compassion and recognition too. Departures are not full departures and returns are certainly less than complete returns, but maybe some ghosts can be laid to rest.

The performances are uniformly charming, and some are excruciatingly good. Unfortunately, the program doesn’t differentiate the actors, so it is difficult to single any out. The actor playing Mai, the “small Vietnamese girl” left behind by her ever faithful lover, is particularly fine, but really everyone is solid, and as an ensemble, they are masterful. Nguyen’s direction is so astute, she lets her actors simultaneously shine individually and work as a single organism. Alice Duchange’s superbly intricate set and Jérémie Papin’s wonderfully responsive, highly expressive lighting are unimpeachable.

In fact, it is almost impossible to fault Saigon. It is a searingly political work in many ways, but it focuses so completely on the emotional and psychic dilemmas of its characters, that it feels strangely universal. Vietnam was torn asunder by outside forces, but it has also demonstrated an amazing resistance, an indelible sense of self. Even attacked, bombed and invaded, it remains a country of unassailable pride and grit. This is theatre worthy of its subject, and certainly the finest thing the city has seen this year.