Things to do Flemington 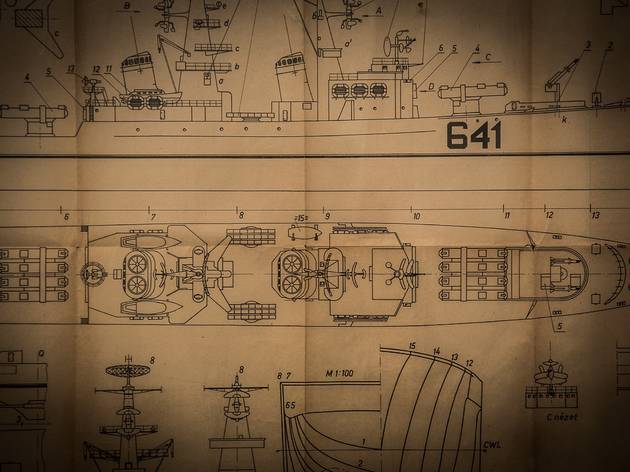 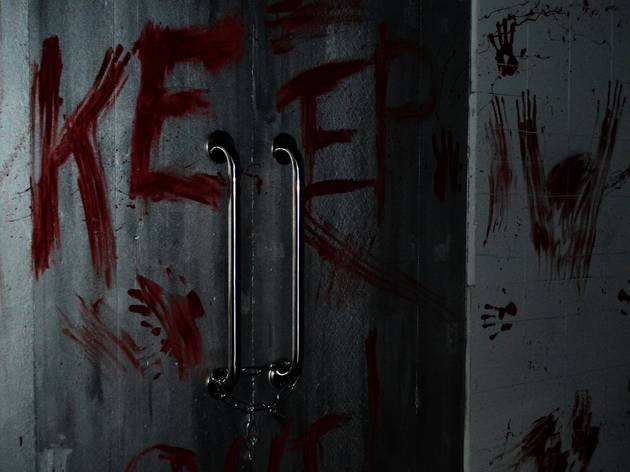 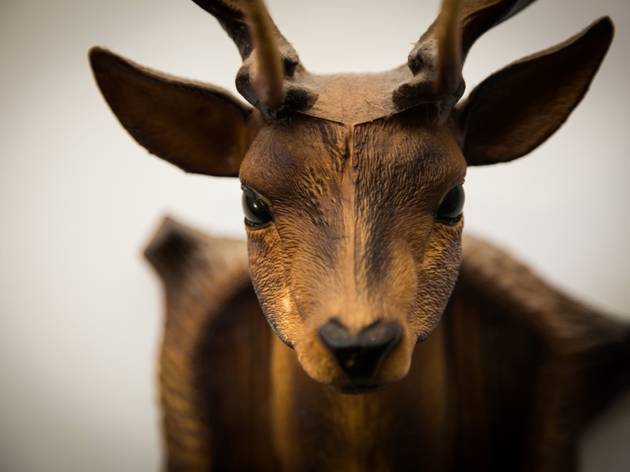 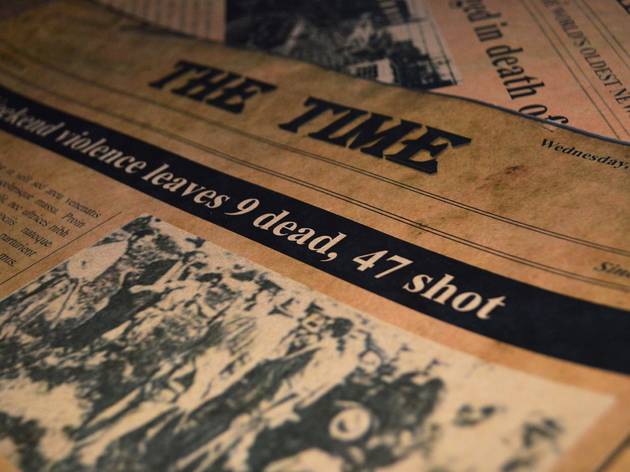 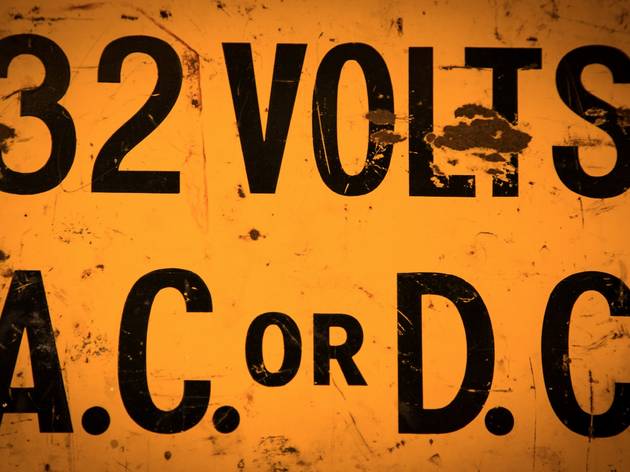 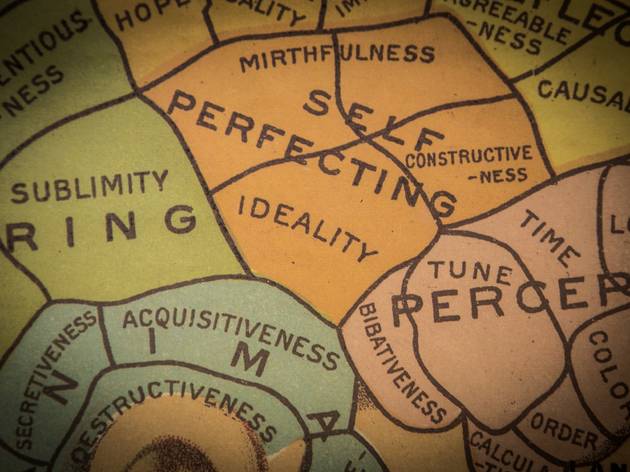 What's behind the doors to Melbourne's first puzzle room? We're not telling... much

When Melbourne’s first escape room opened back in 2014, it sent an electric current of rumour through the city. What even is an escape room, we asked – and are they all situated in granny flats in the back of someone’s mum’s garden?

This one sure is. Intrigue builds to slight unease when we rock up to a house in suburban Flemington, but sure enough, we’re greeted by puzzle-master and psychologist Owen Spear.

He leads us through his mum’s home and all the way to the bottom of her garden. He explains that, together with his girlfriend Ali Cheetham (also a doctor of psychology), he converted the space into an escape room after falling in love with the concept on a trip to Budapest. Handing us one walkie-talkie, he gestures to the door, wishes us luck and reassures us that he’ll be watching us “the whole time”.

The room is pitch black and eerie cello-driven music rises from an unknown source. Torchlight captures glimpses of our surroundings: a dusty book; a feather-filled birdcage; a locked trunk.

A crinkled letter sits on an antique table. It’s a message from our uncle, who has left us a series of clues that we’ll need to solve in order to return to reality.

The clues are nowhere, and everywhere. Nothing looks out of place, but hidden within objects and paintings are clues that lead us deeper into the mystery. Like children we’re soon completely lost in the story, pacing excitedly, talking in whispers, barely aware of the time that is slipping away. The puzzles are intricate and challenging, but there’s nothing that can’t be solved with persistence and logical thinking (plus one or two prompts over the walkie-talkie). The experience doesn’t rely on shock tactics or complex mathematics: at its core, Escape Room is grounded in a deep curiosity about human behaviour. When we finally do escape, we emerge grasping each other by the arm and squinting into the sunlight. Owen congratulates us and receives our stunned faces with a knowing look. He’s seen this reaction before, and we're sure he'll see it many times again.

Outcome: Success!
Atmosphere: 5/5
Creativity of puzzles: 5/5
Difficulty: 3/5
Fun:  5/5
Best quote: “There’s no way this code will work oh my god it works.”
Our tip: When you find something that doesn’t seem to fit with anything else, don’t despair; it’ll come in handy later. Unless, of course, it’s a red herring…