So, you’re on your way to Australia now?
Yeah, I’m in an airport hotel in Indianapolis, ready to hop on the plane in an hour.

Has it been like this since you won?
Yes [laughs]. It’s definitely become the new normal.

How are you handling the new pace?
I embrace every moment of rest that I have, and at the same moment it’s so thrilling to get to do this. It’s what I wanted for so long, and there’s a lot of adrenaline that I’m still able to produce, because this life—these chances—are so incredibly exciting.

When you were a local queen, you had to put looks together to do weekly numbers in Bushwick dive bars. Now, you perform every night all over the world. What is it like to prepare and conceive of every number on such a big level?
Every time that I do a show—and this was true with Nightgowns when I was hosting it just as a local queen—my philosophy is always to give the audience a lot of different flavors of drag. I love that combination of lots of different styles or flavors or emotions, because that gives people a whole evening of drag entertainment. I come up with new numbers every other week. I keep trying to generate new stuff, and come up with new costumes. I hold myself accountable to create new content, even though I really have no time to be doing anything like that. But it’s so incredibly fulfilling, because it reminds me what my life was like as a drag queen when it was only one gig a week. Every day at my day job I’d be daydreaming about what I’d do in drag. And it is still kind of like that, but it just happens much faster.

I saw you at Nightgowns in November, and your behavior struck me as that of a winner. Was there a moment when you felt yourself stepping into that role?
Well, I think I’ve always been a little bit of that person in drag, because as an artist, I don’t have enormous self-confidence, and one of the appeals of drag is that you can step into a character that commands so much power and glamor. I rely on her, and I rely on my corsetry and pads and makeup to transform me into someone who feels on the inside like she belongs in a position of power. That has been so empowering for me, and I think it’s affected other people too, because everybody needs that in their lives. When I was hosting Nightgowns in a 50-person dive bar with barely any lights, I still had that posture and that body, and I still spoke confidently about the drag around me. I feel like drag does have a mission these days. And I want to be someone who shares with the world how diverse drag is. There’s a lot of types of drag that aren’t being depicted, or represented or respected. I want Nightgowns to be a place where everything is celebrated. I do feel like I’m holding a little seminar in drag from my little lecture podium, and it’s the job of a good professor to lead with that kind of queenly hand. So I do enjoy that role.

“I want to be an ambassador of Brooklyn.” 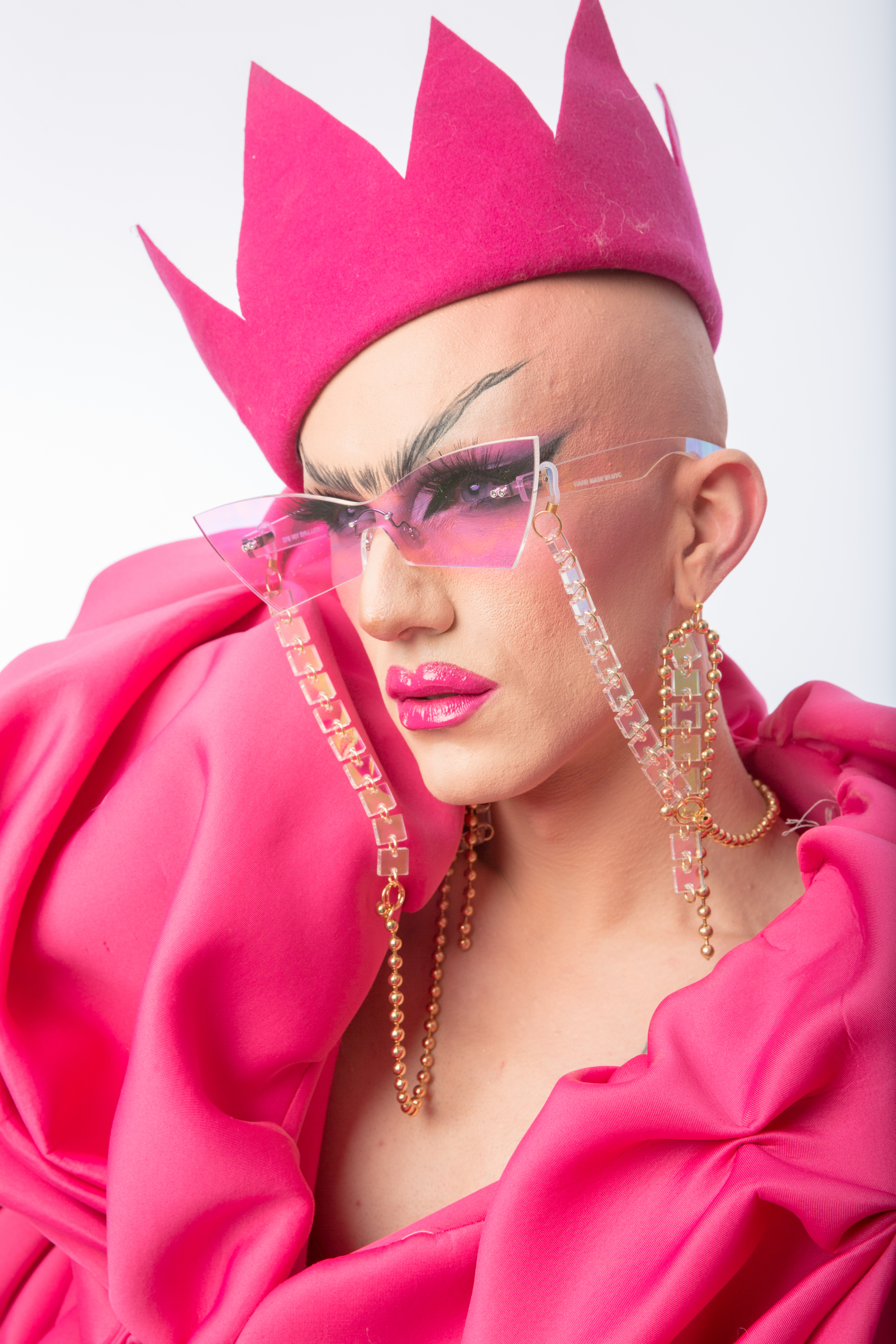 You won RuPaul’s Drag Race at the zenith of its popularity. What have you experienced that no other previous winner could have been prepared for?
The audience is larger than ever. Online, the negativity is worse than ever; and in person, the love is more explosive than ever. It’s always that dichotomy. You never experience negativity on the road. All you see are hundreds of thousands of people who are moved to tears by the drag they’ve seen on TV, and are so excited to see you in person. You go to these drag spaces, these theaters and random bars, and it’s overflowing with love and excitement, which is such a rare, beautiful thing in this world that is filled with really horrible news every day. So I think it has been pretty magical.

I hate that it matters so much, but it does.
Yeah, because at the end of the day, we haven’t lived lives as celebrities. So adjusting to it overnight is a very strange process. Even though drag queens kind of fancy themselves as celebrities, that’s kind of part of the performance, but then when you’re faced with it in a real way, it is strange.

I think people who do drag are very sensitive souls.
That is for sure. I can say that with 100% confidence [laughs].

In terms of Drag Race, I would consider you to be the show’s definitive Brooklyn queen. Do you find yourself representing your borough when you travel the world?
I definitely don’t feel like a definitive Brooklyn queen by any means, but I do want to be an ambassador of Brooklyn. We have it all in Brooklyn, and the one thing that ties everyone together is our passion for drag, how much we know about the history and context of drag, and our mutual respect for each other. That part is maybe the most important. In cities that I go to where I can tell that they have a lot of different types of drag, I tell them that I feel at home there and that they remind me of Brooklyn, and I mean that as the highest compliment in the entire world. I hope that people look at Brooklyn as kind of a drag utopia, because that’s what it’s been in my experience, even though it’s far from perfect. There’s so much high quality drag there and it’s so different, and people really do come correctly with respect and love for all different types of drag, for all genders and bodies and ages doing drag. That’s an important message for people right now.

Need to create your own drag persona? 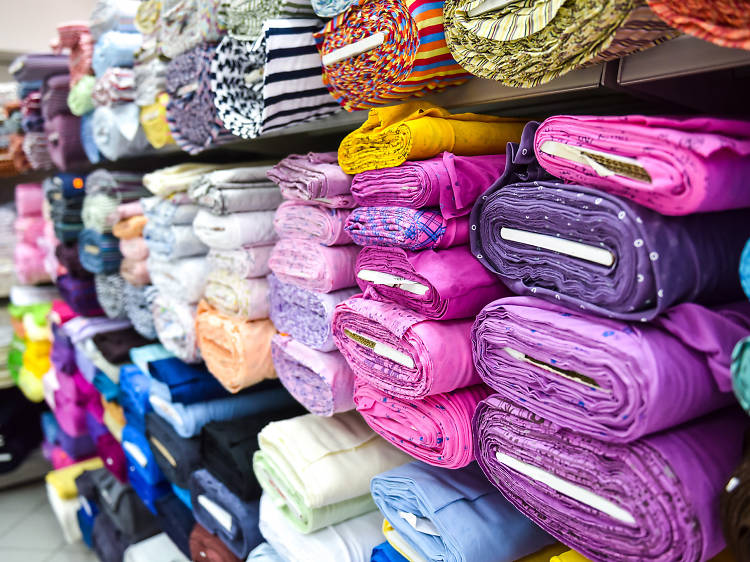 Check out the best fabric stores NYC has to offer