Gina Duncan is known for her taste. As the associate vice president of BAM cinema, she curates the all-year program to the highest standard. Since starting the job in early 2017, Duncan has made definitive changes in the types of film content BAM celebrates: For example, 50 percent of this year's movies at BAMcinemaFest were directed by women or people of color, and, in February, she brought Black Panther to the beloved theater, sending fans into a rapture. We asked the tastemaker where she likes eat, shop and catch flicks in Brooklyn.

BAM
"It's the longest-running performing-arts institution in the country (157 years), and it’s also a really great place to visit if you want to get a history of Brooklyn. We always have a great selection of old and new films."

Beyond BAM: Film Forum
"Outside of going to film festivals, I'm always looking at what the other nonprofit cinemas in New York are playing—I'm a real advocate for supporting art houses. Film Forum is easy and quick to get to from Brooklyn. They’re the legends in town. You can go there any day of the week and pick something off the marquees and you're going to have a good time. [President] Karen Cooper and [repertory director] Bruce Goldstein are legends in our business." 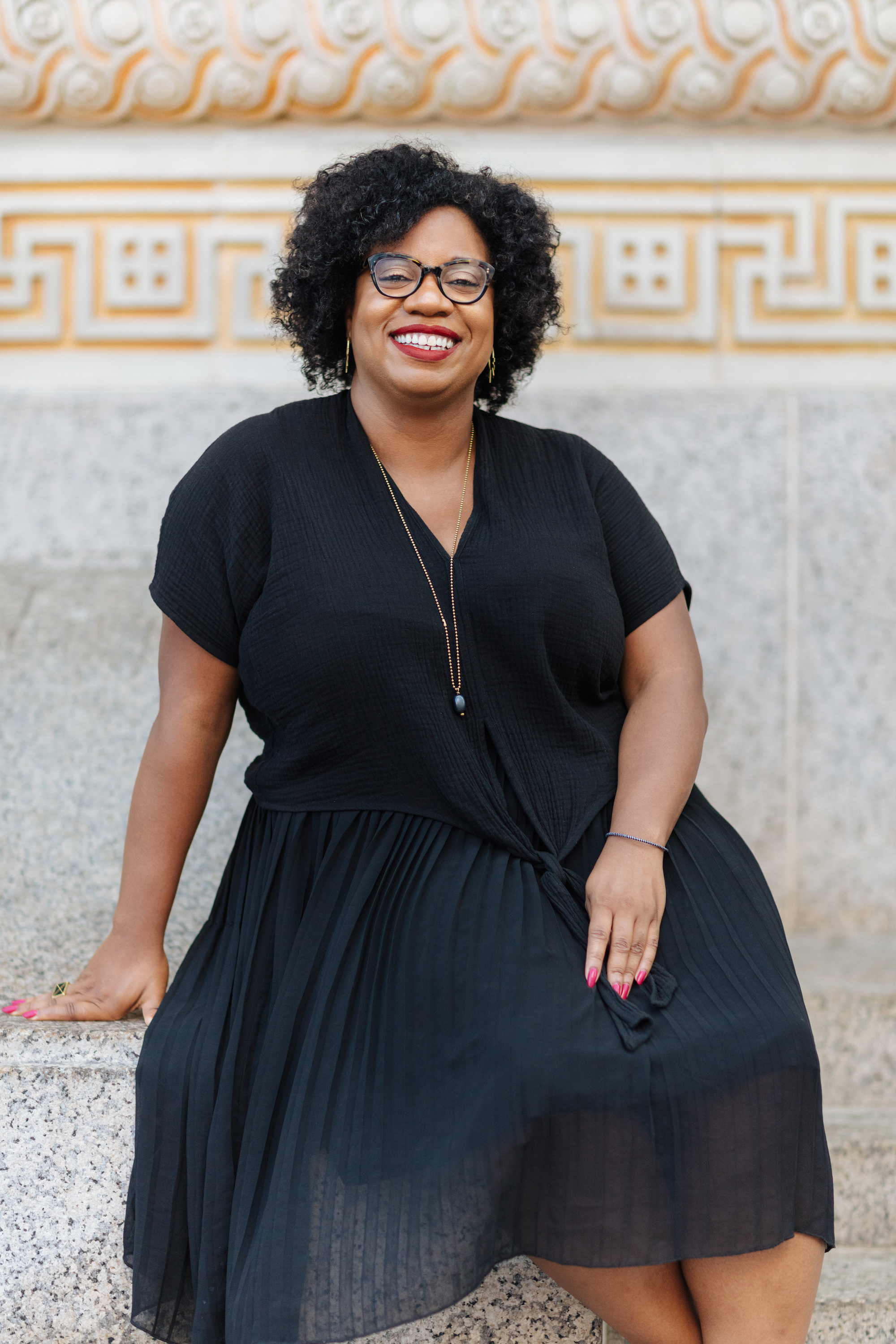 Bed-stuy block: Tompkins Ave
"I live in Bed-Stuy, near Tompkins Avenue, and there's some really good shopping, mostly between Fulton Street  and Quincy Street. I like Peace & Riot for houseware and gifts; they also have a good jewelry selection. I shop at Sincerely, Tommy and Radical Women, mainly for accessories. The Bed-Vyne Brew always has a solid DJ and a laid-back, fun atmosphere."

Island culture: Lovers Rock
"My family is Jamaican, and Lovers Rock is a really chill little reggae spot. They have a back garden with great vibes. If you get there early enough, you can get a seat and position yourself to people-watch and relax."

Brooklyn Brunch: Cafe Rue Dix
"It's a French-Senegalese place, and it’s really fantastic. I love their hibiscus juice. My go-to for brunch is the Green Eggs & Salmon (avocado toast with poached eggs); I put their Senegalese hot sauce on it."

Total indulgence: The Crabby Shack
"I grew up in the mid-Atlantic, so Crabby Shack—owned and operated by two black women, also from that region—reminds me of home. I really love their spicy garlic-butter peel-and-eat shrimp. They also have really good cornbread and grilled corn—
with Old Bay!" 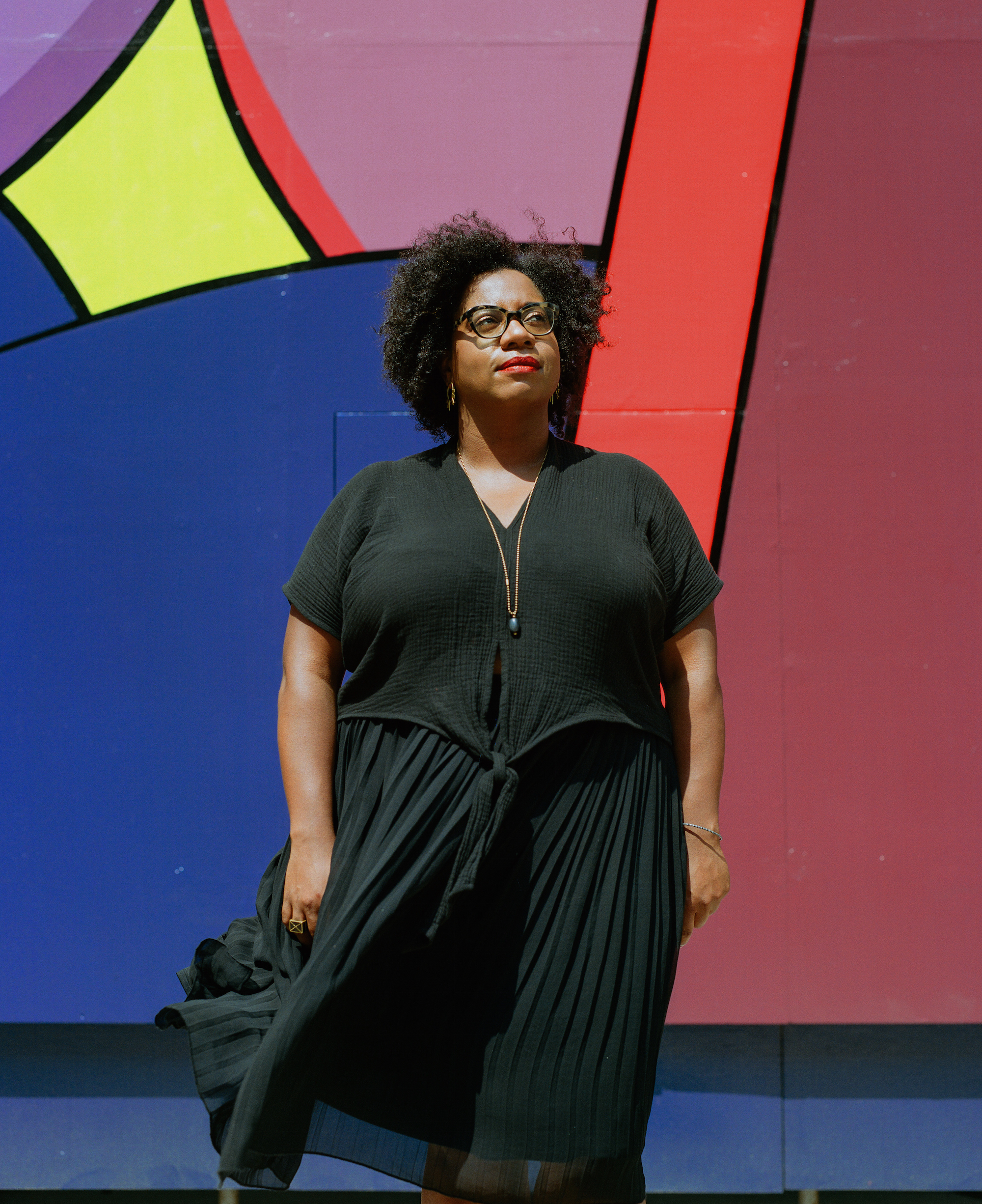 Bastion of culture: Brooklyn Museum
"There’s so much art and culture in Brooklyn, but I try to get to the Brooklyn Museum once a month, even if it's just to sit on the steps and watch dogs play in the fountain. I am looking forward to Soul of a Nation: Art in the Age of Black Power.  We just did a series at BAM looking at film during this same period [1966–1981] to complement the exhibit." 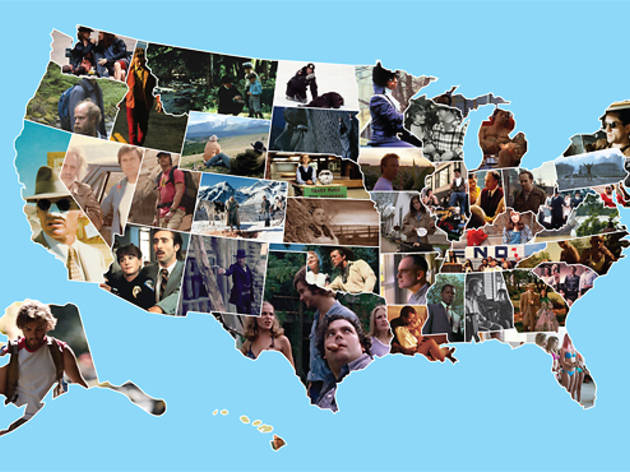 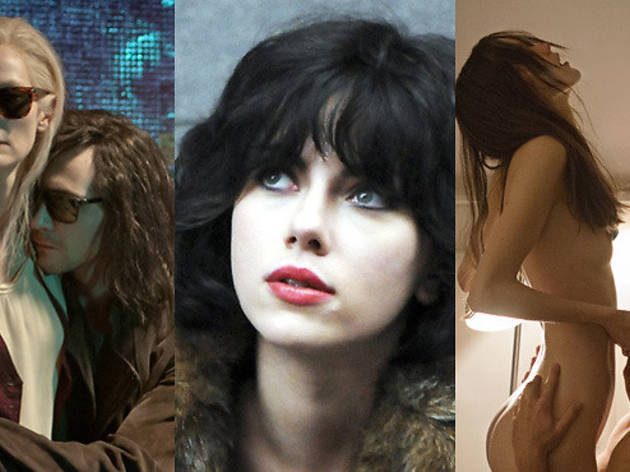 Get your juices flowing with Time Out New York’s list of sizzling spring flicks In the mood for love this springtime? We've rounded up some of the season's sexiest and most romantic films, from the buzzed-about Nymphomaniac: Volume I to star-studded rom-com The Other Woman. Check out our picks and grab a seat at one of New York’s best movie theaters for some saucy springtime action. The best films now showing Teenage Have a heart for the in-betweeners, a group whose historical exploitation is analyzed in a doc full of empathy and surprising factoids. Le Week-End A strained 30-year marriage finds reinvigoration—and unflinching honesty—via a Paris getaway and two mighty performances. Exposed Go beneath the pasties and feathers in this intelligent profile of NYC’s burlesque scene, peopled with curvy dreamers seizing self-respect. Nymphomaniac: Volume I Don’t even pretend you’re not interested in Lars von Trier’s latest—a two-part epic about voracious sexual addiction, the “silent duck” (look it up), effeminate cake forks and all sorts of other crazy bedroom practices. The first chapter, starring Charlotte Gainsbourg, Shia LaBeouf, Uma Thurman and the boldly exposed Stacy Martin, is more playful than the second half. Under the Skin We went without seeing Scarlett Johansson in Her; it’s good to have her back in the flesh in the spooky, stirring latest from director Jonathan Glazer (Birth, Sexy Beast), in which ScarJo plays an extraterrestrial who lures men to their doom while 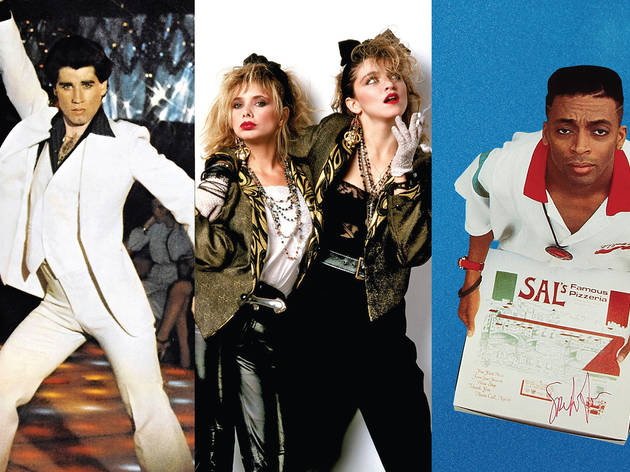 From King Kong's spire down to the scummiest subway tunnel, TONY ranks the definitive list of the 100 best New York movies: crime dramas, romantic comedies, documentaries and more. See more film lists The 100 best films set in New York City 50 American films, 50 states In celebration of the big, bold USA, we take a trip through all 50 states via 50 indelible American films. See more film lists Movie moms: The 50 most classic movie mothers of all time Movies about youth & rebellion: The 50 best youth-gone-wild films The best and worst James Bond movies: a ranked list The top 50 sports films of all time The 100 best films set in New York City Our 50 favorite film fools The 50 best uses of songs in movies The 50 best movie villains of all time The 50 best food-on-film moments of all time The 50 most special effects of all time Most popular in Film Bryant Park Situated behind the New York Public Library is Bryant Park, a well-cultivated retreat that hosts a dizzying schedule of free entertainment during the summer, including the popular Monday night outdoor movies. In the winter, look for an ice skating rink and pop-up shops for the holidays. The park also boasts free wireless access. Lee Daniels' The Butler: movie review This is sort of the story of Eugene Allen, an African-American who was a butler at the White House from 1952 to 1986. (His tenure, during which he served presidents from Harry Truman to Ronald Reagan, was chronicled in a 2008 Washington Post article.) In Lee D 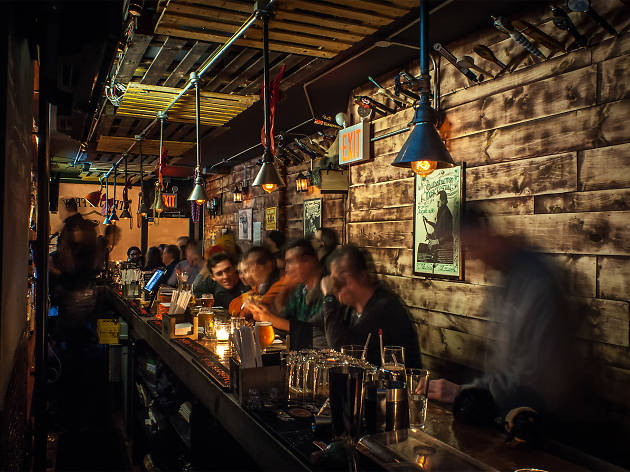 Time Out New York's editors pick the top parties, concerts, cultural events and more this weekend in New York City. Your perfect Friday Your perfect Saturday Your perfect Sunday My Perfect Weekend: Bill Manolopoulos Time Out Offers More ideas for the weekend Most popular St. Patrick's Day Parade No St. Patty’s Day in NYC would be complete without staking out a spot at this parade, which makes its 253rd march up Fifth Avenue. (The event is even older than the United States; it was started by a group of homesick Irish conscripts from the British army in 1762.) More than 2 million onlookers are expected to show up for the annual spectacle, whose 2014 grand marshal is Jack Ahern of the International Union of Operating Engineers Local 30. Fifth Ave from 44th St to 79th St. Subway: B, D, F, M to 42nd St–Bryant Park; 7 to Fifth Ave; 42nd St S, 4, 5, 6, 7 to 42nd St–Grand Central. RECOMMENDED: Complete St. Patrick's Day guide "The Orchid Show: Key West Contemporary" Treat your eyes to some much-needed color therapy at the New York Botanical Garden’s annual orchid explosion. This year’s Floridian theme combines thousands of tropical blooms with modernist architecture; the display was inspired by an award-winning garden that landscape architect Raymond Jungles designed in 2005 for Judge Richard K. Eaton and MCNY president Susan Henshaw Jones. There’s even a re-creation of the couple’s backyard oasis for us humble apartment dwellers to enviously admire. The High Line RECOMMEND