12 fascinating documentaries on NYC you can watch now

New York City has always been a tough place to live, and that's especially the case now with everything in lockdown.

But here's the thing about New York: Almost since its founding, it's been practically bipolar, swinging from the highest highs to the lowest lows at regular intervals. It's what comes with the territory when you live in the cultural and economic capital of the world. NYC is one big stage for the drama of ambition: Spectacular success rubs elbows with utter failure, while the city itself experiences booms and busts, triumphs and tragedies, as it repeatedly remakes itself and with it, the rest of the country. That's why Gotham makes such a compelling subject for documentary films.

We've assembled a dozen examples of great documentaries on NYC, spanning almost a century, that cover all aspects of life here. Each, in their own way, shows that in both good times and bad, NYC remains indomitable.

Two pioneering modernists—painter Charles Sheeler and photographer Paul Strand—joined forces to create this impressionistic montage of NYC during The Jazz Age. Inspired by Walt Whitman's poem, Mannahatta, it's considered the first avant-garde film made in America. Watch the whole film below. 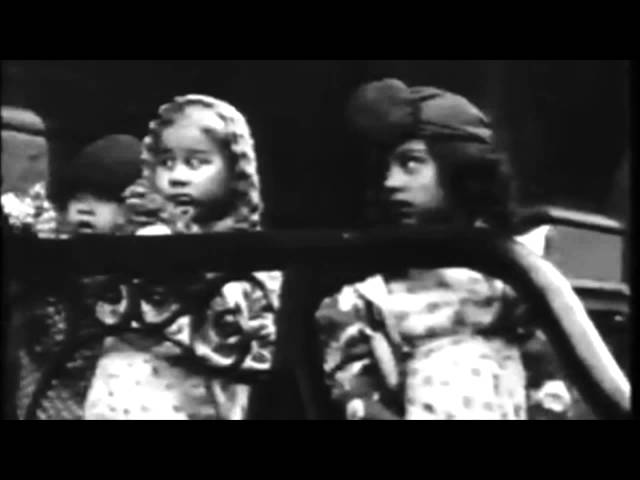 Before it became a home for hip hotels and luxury high-rises, the Bowery was the city's skid row, the last stop for the down and out. The struggles of three of them are followed in this film—a blend of fiction and non-fiction which was nominated for an Academy Award for Best Documentary Feature. Find it on Amazon.

This look at the African American and Latino drag ball culture of the 1980s brought voguing, realness and throwing shade to the mainstream. Without it, there'd have been no RuPaul's Drag Race. Find it on Amazon. 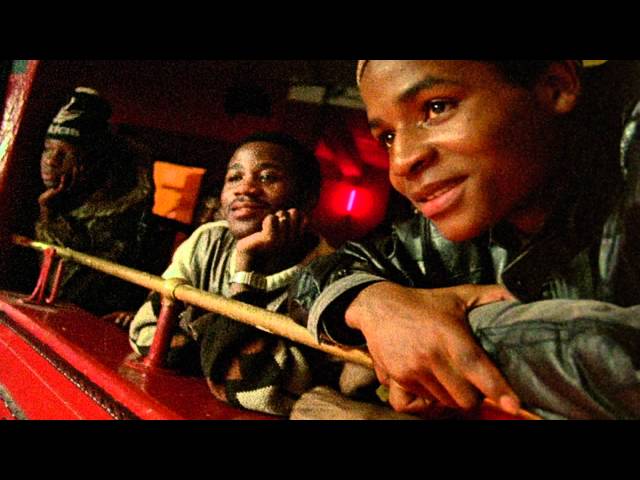 This look at Timothy “Speed” Levitch, a poet and philosopher who worked as a tour guy for Gray Line buses, cemented his reputation as sort of modern urban folk artist who used NYC history as his medium. Find it on Amazon. 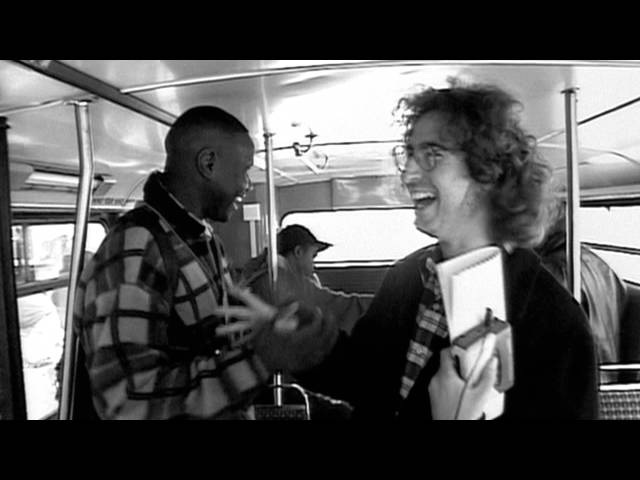 At more than 17 hours long, this eight-episode series is as epic as the city it surveys. Covering 400 years of history, from Henry Hudson's first sighting of Manhattan to the attacks of 9/11, the film remains the gold standard for the genre. Find it on Amazon (free for Prime members).

This film takes a searing, empathetic look at the legion of homeless who have taken to living in New York's tunnels and subterranean spaces to survive, and offers a brutal indictment of the city's indifference to the plight of the homeless. Find it on Amazon.

French street performer, artist and juggler Philippe Petit accomplished what is undoubtedly the most jaw-dropping feat by a single person in NYC history: Walking a tightrope strung between the twin towers of the former World Trade Center. The film covers the event which took place on August 7, 1974, and was largely forgotten until the destruction of the original WTC during 9/11 brought renewed interest in Petit's audacious act. Find it on Amazon. 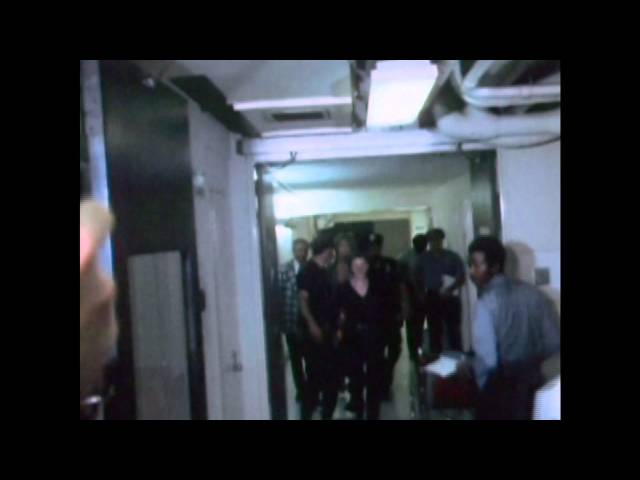 Riding around on his trusty bicycle, New York Times photographer Bill Cunningham captured the latest in fashion as it was worn by New Yorkers in the street. This film covers this beloved figure in action. Find it on Amazon or on Sundance Now. 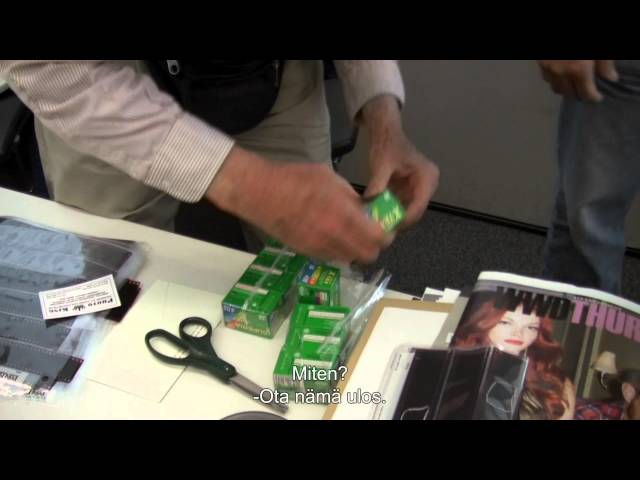 An examination of a 1989 case in which five teenagers were wrongfully convicted of raping a woman after sensationalized coverage by media. This film documents an event that came to symbolize racial injustice in the polarized atmosphere of ’80s New York. Find it on Amazon. 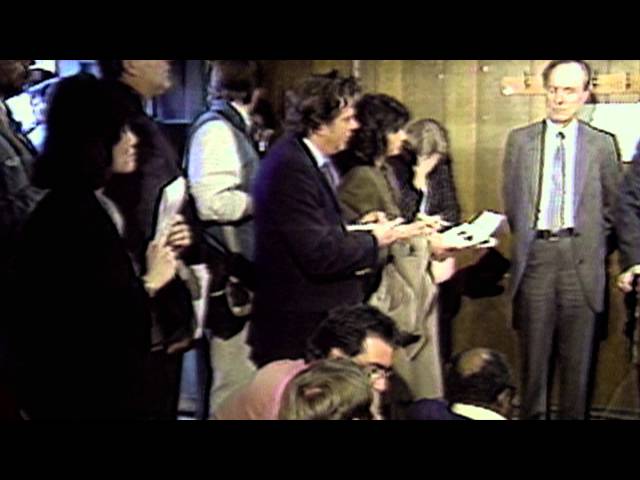 New York's quintessential temple of fashion, luxury department store Bergdorf Goodman was founded in 1899, a 120-year history that a host of designers and celebrities pay tribute to. Find it on Amazon. 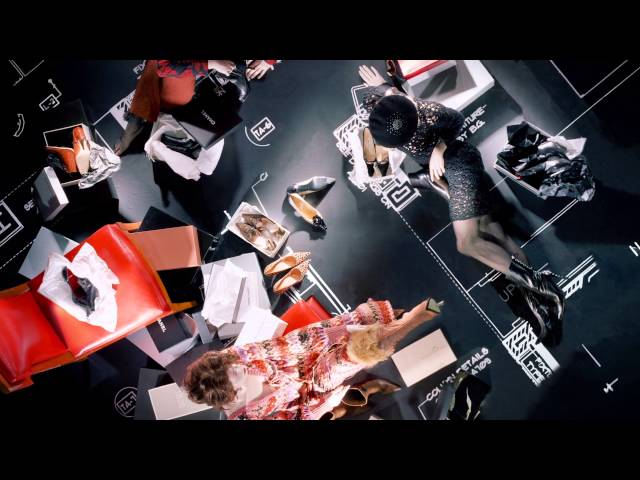 Return to the decadent New York of the 1970s, when Mick and Bianca Jagger, Halston and Andy Warhol joined other denizens of the demimonde at Studio 54, the club that practically invented the velvet rope line. But you don't have to be on the guest list to enjoy this film. Find it on Amazon. 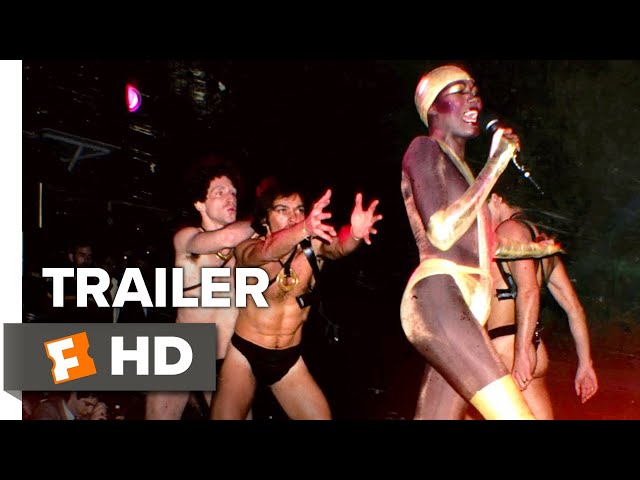