Fabulous performers appear side by side in the one-night, one-of-a-kind event Divas for Democracy.

How much fierceness can you pack into a single virtual concert? The creators of Divas for Democracy will test that limit with the new show, a glossy one-night-only event on October 18 that features big-time Broadway leading ladies singing musical-theater showstoppers side by side with major drag stars lip-synching their vocals.

The show has an amazing lineup. Shoshana Bean, Broadway's second Elphaba, fly high in Wicked's "Defying Gravity" with lip service by Brook Lynn Hytes, the Season 11 runner-up on RuPaul's Drag Race. Tony winner Beth Leavel and Drag Race winner Jinkx Monsoon get off their butts for Gypsy's "Some People." Original Chicago star Chita Rivera and the cast of the show's suspended Broadway production sing "Cell Block Tango" while a bevy of merry drag murderesses slay it in their own unique ways.

And that's a sampling. Time Out is proud to be able to share an exclusive full set list of the musical numbers in Divas for Democracy, which you can find below. It's a diva smorgasbord.

Divas for Democracy will stream once and once only on StageIt at 8pm EDT (5pm PDT) on Sunday, October 18. Proceeds from the 80-minute event will benefit Drag Out the Vote, an organization that helps LGBTQ+ voters make their voices heard. You can buy tickets here for whatever price you choose to pay. 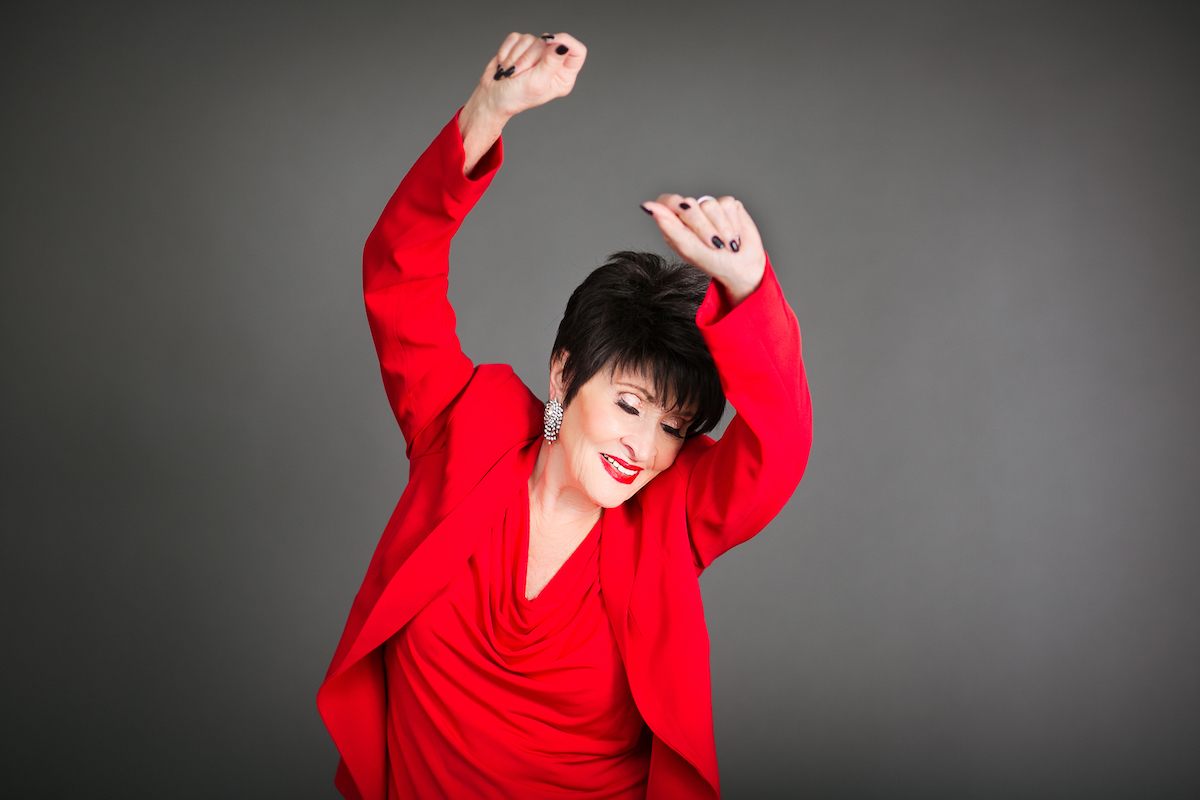 Trailer for Divas for Democracy: