Proceeds from the series will benefit the Actors Fund. Tickets are sold exclusively through TodayTix on a pay-what-you-can scale starting at $5. Tickets for the remaining fall events are available for purchase now. The shows go live at 8pm EST (5pm PDT, 1am BST) and can be viewed for 72 hours afterward.

RECOMMENDED: Our day-by-day guide to the best theater, opera and dance to stream online

The colorful Jeffrey Richards, whose productions won eight Tony Awards between 2005 and 2014, serves as executive producer, and the lineup partially reflects his history over the past 20 years. (He has had a particular affinity for the plays of David Mamet.) In implicit response to criticism about the makeup of the fall slate—in which all seven plays are by male writers, all but one of them white—the series has announced that the spring edition of its series will consist entirely of plays by women, three of them BIPOC.

Thursday, November 19, 2020 at 8pm EST (5pm PST, 1am GMT): Anton Chekhov’s Uncle Vanya
All of the readings in Broadway's Best Shows so far have been revivals, but this week the series departs from form to present a world premiere. The reliably misanthropic Neil LaBute (reasons to be pretty) offers a new adaptation of Uncle Vanya, perhaps the most poignant of Anton Chekhov's masterpieces: a bitterly comic meditation on frustrated love and the pitiful wages of self-sacrifice in late-19th-century Russia. Alan Cumming (Cabaret), Samira Wiley (The Handmaid's Tale) and Constance Wu (Fresh Off the Boat) lead a top-drawer cast that also includes Manik Choksi, K. Todd Freeman, Mia Katigbak, Anson Mount and the great Ellen Burstyn. Danya Taymor (Heroes of the Fourth Turning) directs, and Gabriel Ebert serves as narrator. 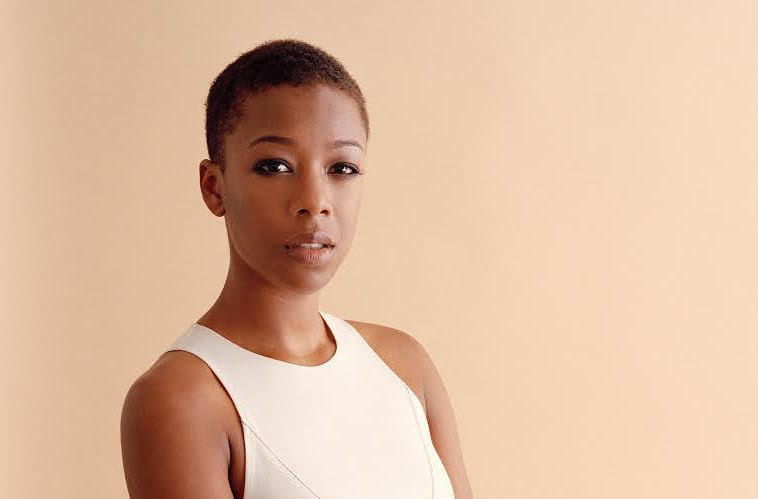