The Metropolitan Opera is streaming French operas every night this week

The Metropolitan Opera is currently closed for the rest of 2020, but the company is continuing to stream full productions from its archives every night of the week. The lineup from September 7 through September 13 focuses exclusively on works by French composers, including Jules Massenet, Charles Gounod, Georges Bizet and Hector Berlioz. All seven operas were recorded in high definition for cinematic release in the Met's Live in HD series. (Click here to see the Met's schedule for October 12 through October 18.)

The streams go live on the Met's website at 7:30pm EDT (12:30am BST) and stay available until 6:30pm EDT the next day. They can also be watched via the Met Opera on Demand app. A full schedule for Week 26 is below. 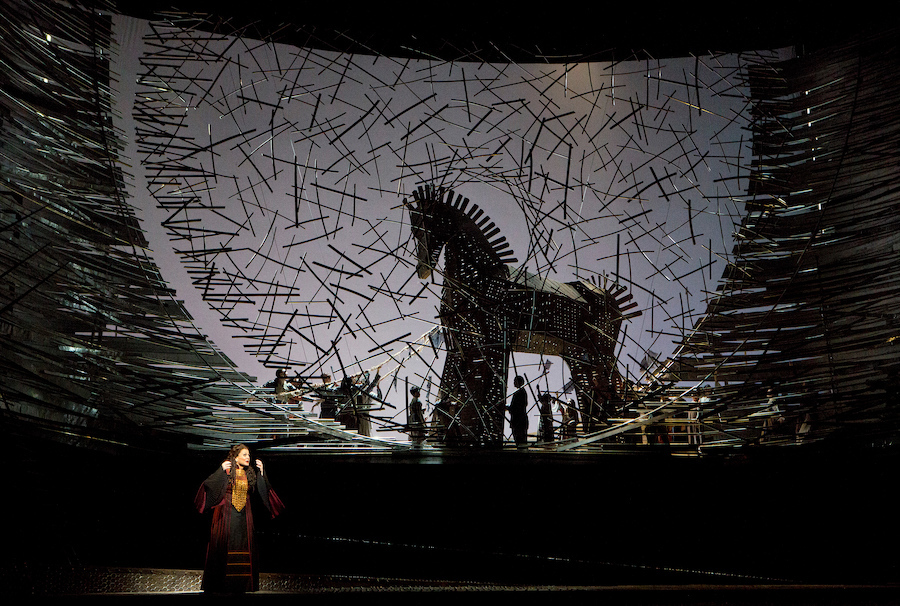 Bookending the lineup are two operas by Massenet: Manon on Monday, starring the great Russian soprano Anna Netrebko, and Werther on Sunday, with the heartthrob German tenor Jonas Kaufmann. Between them, on Thursday, Joyce DiDonato stars in Massenet's Cinderella story, Cendrillon. Also on the roster are two striking productions of works by Berlioz—Robert Lepage's staging of La Damnation de Faust and Francesca Zambello's epic Les Troyens—as well as soprano Diana Damrau in operas by Gounod and Bizet. To help you choose what to see, the Met provides a handy quick-reference guide as well as a collection of more detailed articles and podcasts.

In addition to its nightly streams of full productions, the Met also offers a new series of live pay-per-view virtual concerts every other week. The fourth of these, in which the Norwegian dramatic soprano Lise Davidsen sings from the Oscarshall Palace in Oslo, is available through September 10; the fifth, featuring American soprano Joyce DiDonato in Barcelona, premieres at 1pm EDT (6pm BST) on Saturday, September 12. 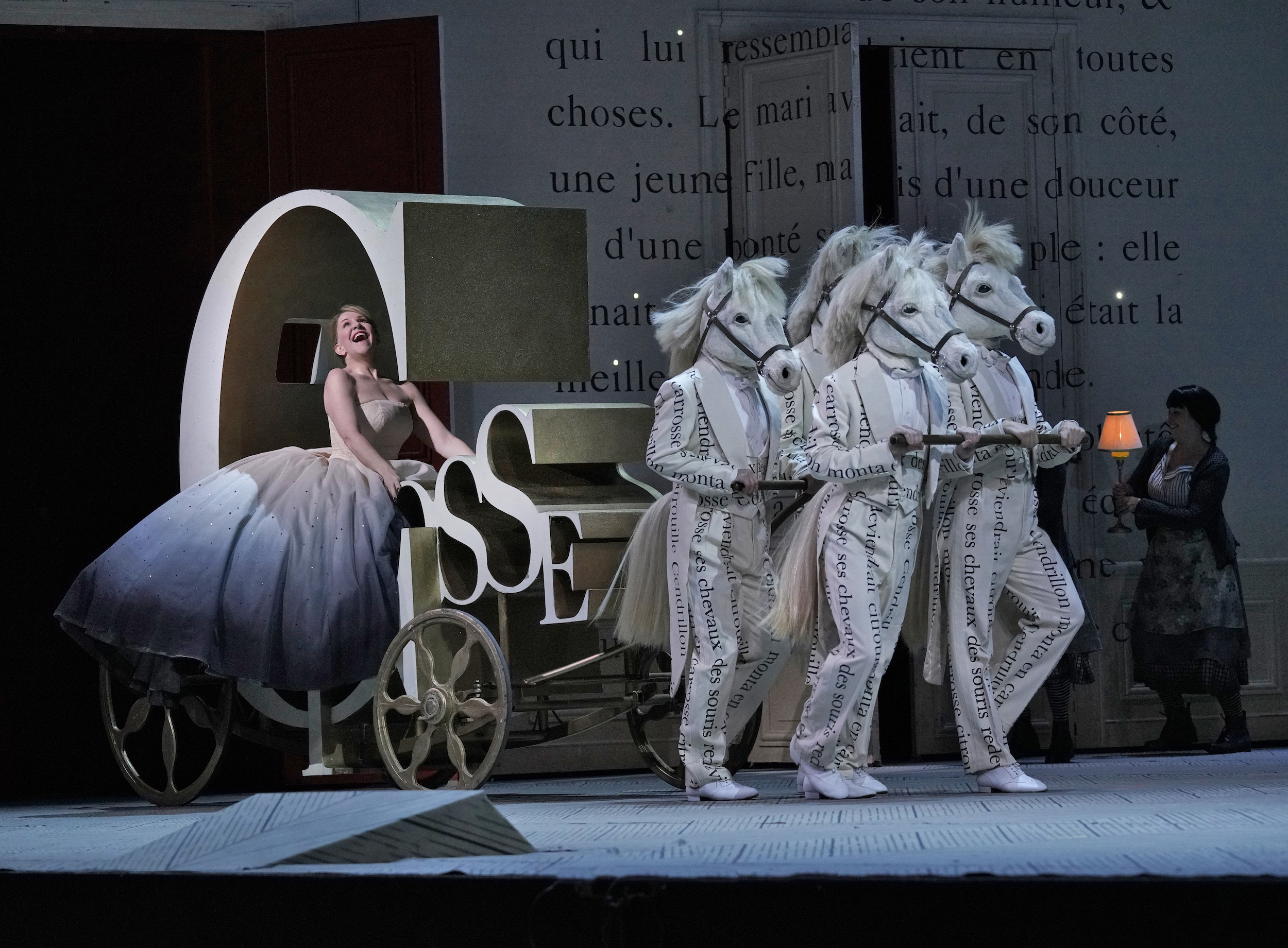 - The 21 most in-demand NYC outdoor dining reservations
- 20 notable NYC restaurants and bars that have now permanently closed
- Live indoor concerts with Broadway stars are happening this weekend in NYC
- 13 hidden patios, backyards and gardens for outdoor dining in NYC
- Broadway shows now on sale for 2021