The Metropolitan Opera will mount no live productions until next fall, but the company continues to lift the spirits of opera lovers around the world by streaming complete recordings from its archives every night. The slate from October 5 through October 11 focuses on major works by Richard Wagner, including all four parts of the epic Ring Cycle. The other three productions this week were originally recorded in high definition for the Met's Live in HD series. (Click here to see the Met's schedule for October 12 through October 18.)

Each production becomes available on the Met's website at 7:30pm EDT (12:30am BST) and remains there until 6:30pm EDT the next day. The operas can also be accessed through the Met Opera on Demand app on various devices. A full schedule for Week 30 is below. 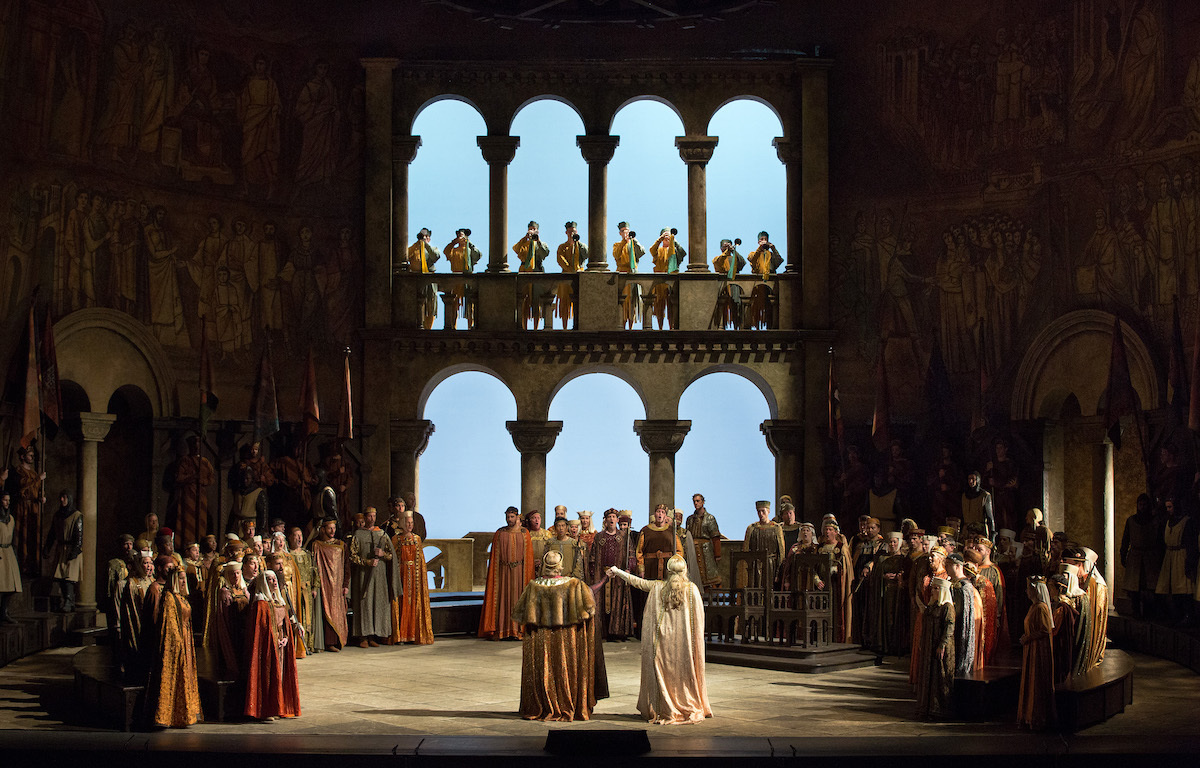 This is the second time the Met has devoted a full week to Wagner's oeuvre. Like last time, back in March, the centerpiece is the German composer's Ring tetralogy, a massive spectacle drawn from Norse literature and mythology. But while the first slate featured the Met's most recent production of the cycle, a tech-heavy version directed by Robert Lepage, this one presents the more traditionalist production created by Otto Schenk and Gunther Schneider-Siemssen and recorded in 1989 and 1990. The cast includes Hildegard Behrens, Christa Ludwig, James Morris, Siegfried Jerusalem and the late Jessye Norman. Also on the roster are more recent accounts of Tristan und Isolde, Tannhäuser and Parsifal. To help you choose what to watch, the Met offers a convenient quick-reference guide as well more detailed articles and podcasts.

In addition to its nightly streams of full productions, the Met offers live pay-per-view virtual concerts. The fifth—featuring American soprano Joyce DiDonato at the Jahrhunderthalle in Bochum, Germany—was broadcast live on September 12 and is available on demand through October 23. (A concert by Anna Netrebko, scheduled for October 10, has been delayed by the soprano's illness.) 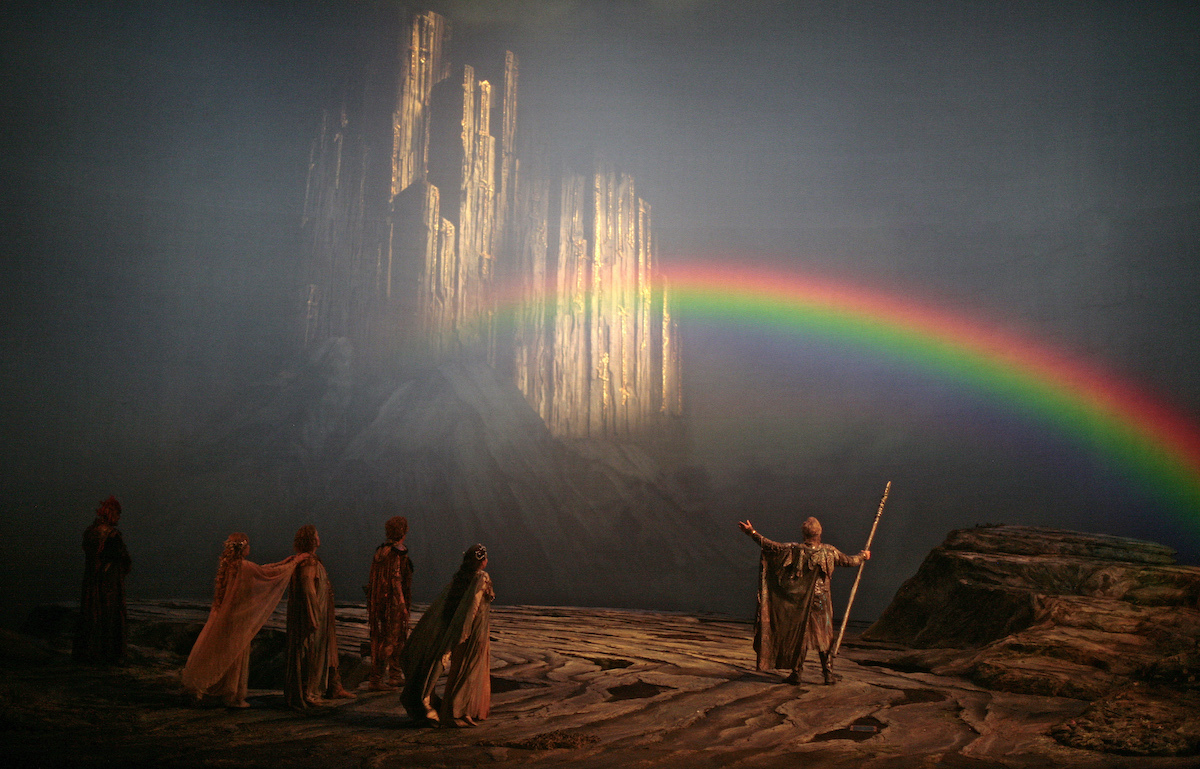