You can still catch live music at these NYC piano bars

Listen to live singers and pianists as you drink and dine at these New York favorites.

New York City, one of the live music capitals of the world, has mostly been eerily silent since March, when a ban on indoor performances went into effect. But several beloved local cabaret venues have found a way to stay within the city's health guidelines while providing New Yorkers with the in-person music they crave—with live musicians playing for audiences that are safely seated outdoors.

Ticketed concerts remain prohibited, but these performances are technically incidental music: They provide background ambience at restaurants and bars. And for as long as the weather will permit it—or even beyond that, knowing New Yorkers—it can be a special experience.

The West Bank Cafe (407 W 42nd St), a classic theater-district dining spot, has moved the piano from its downstairs room to the front window. Instrumentalists perform there from Wednesdays through Sundays, and prominent vocalists, too: Great American Songbook eminence KT Sullivan on Fridays, jazz chick Gabrielle Stravelli on Saturdays and the witty cabaret duo of Michael Garin and Mardie Millit on Sundays.

"I've been around artists and musicians and creative people my whole life, and it's stunning how much people miss playing live," says West Bank Cafe owner Steve Olsen, who opened the restaurant in 1978. "The audience is the same way. People are starving for entertainment. They're rolling down their windows and applauding from their cars. It's very emotionally moving."

The longtime theater-district piano bar Don't Tell Mama (343 W 46th St) has set up an electric keyboard outside its door, and its singing bartenders and waiters wear masks as they tend to customers on the patio and the street every night of the week. "In one hand they may be serving a drink or a plate and in the other they have a cordless microphone," says the venue's booking manager, Sidney Myer. "They're creating the same atmosphere they would be making inside." 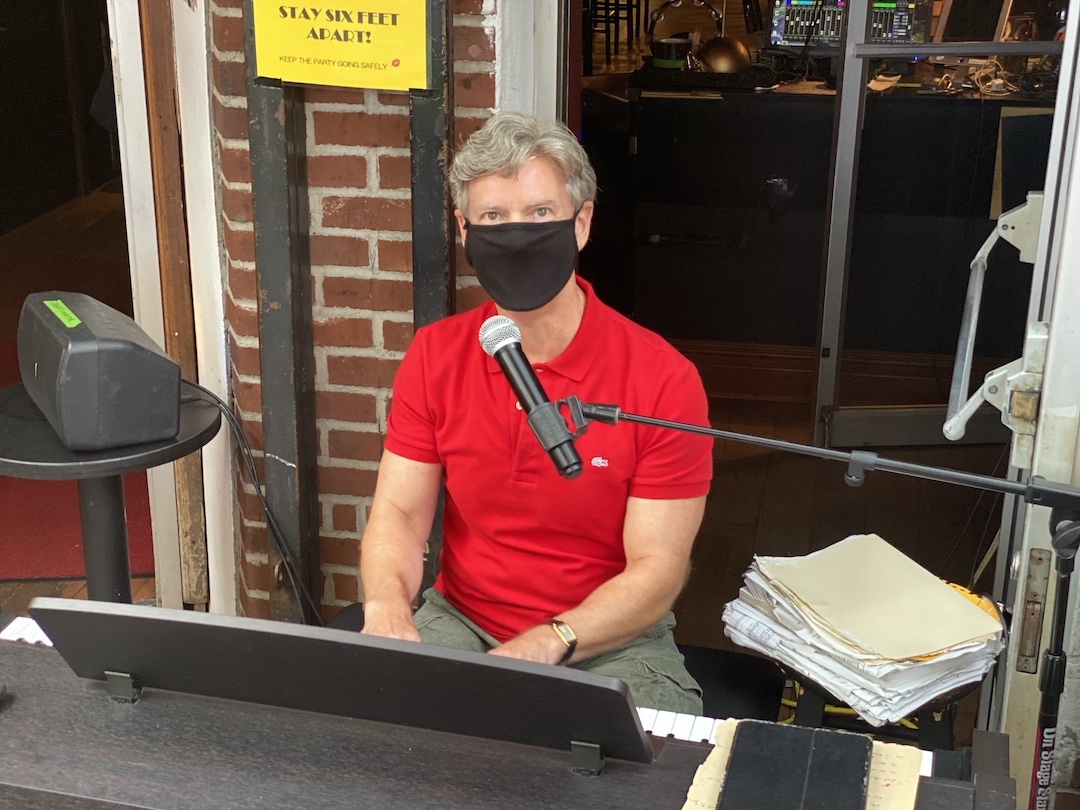 In a similar vein, the Upper East Side piano bar Brandy's (235 E 84th St) has been able to bring back almost all of its small staff for nightly entertainment. "The pianist is indoors and the singers are generally outdoors," explains John Bronson, who plays piano there on Saturday nights. "People really seem to enjoy it. The space has been filling up."

As indoor dining returns to New York in a limited capacity, live indoor music is coming back with it: Ellen's Stardust Diner reopened this week, complete with singing waitstaff, and Michael Garin is playing at Tribeca's Roxy Hotel on Wednesdays through Saturdays from 6pm–8pm. But customers who are not sure how they feel about dining indoors can enjoy the outdoor option.

Here are the current schedules for music at the West Bank Cafe, Don't Tell Mama and Brandy's. And remember: If you want to tip the performers, as is customary, then by all means do. It's been a rough year. 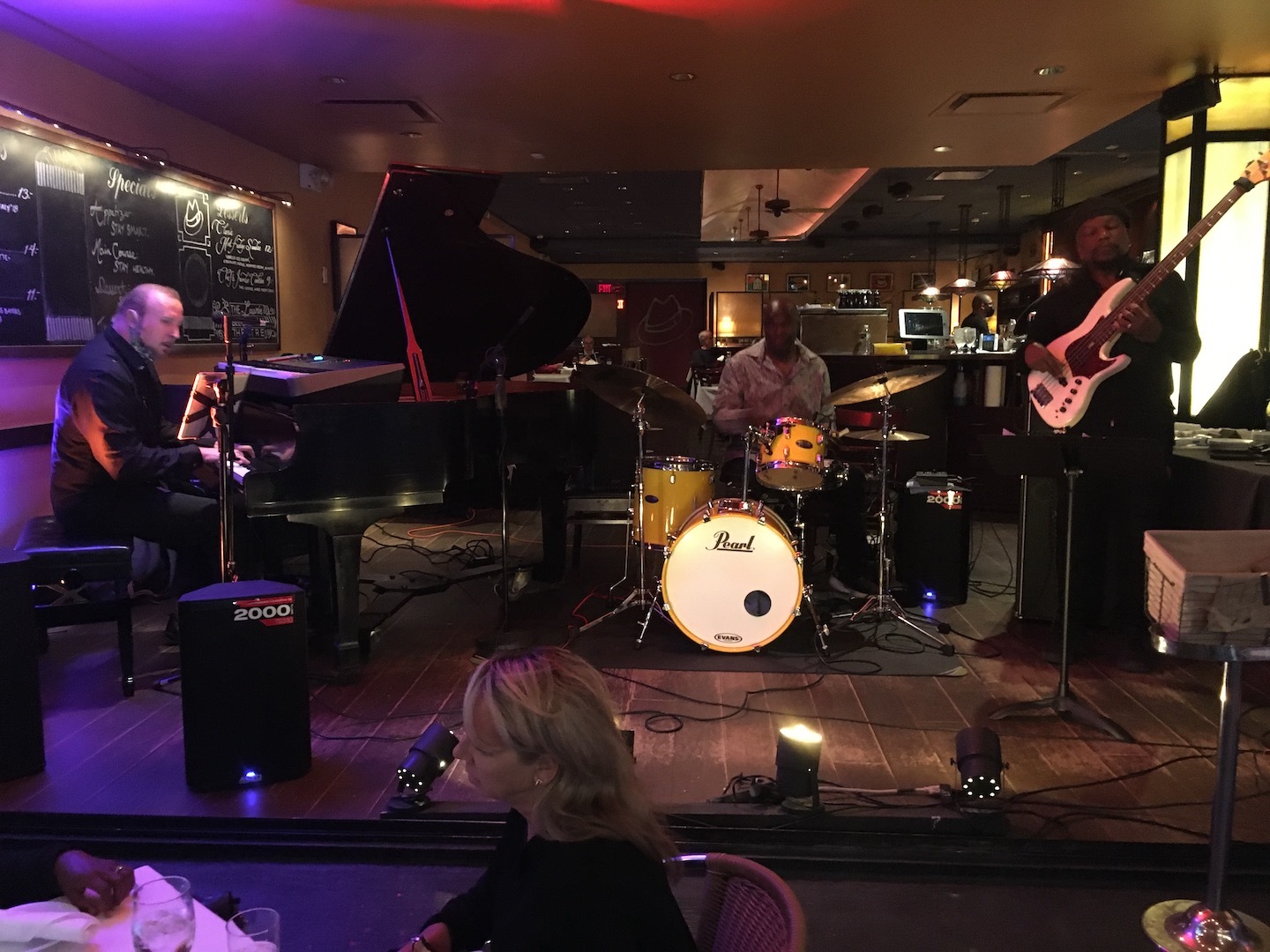