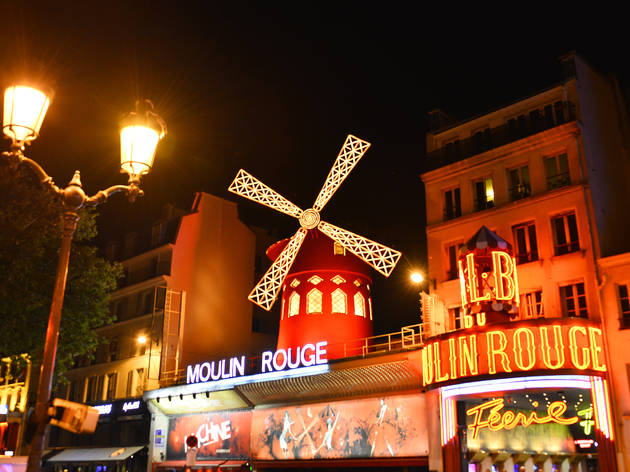 How to do Pigalle in 24 hours 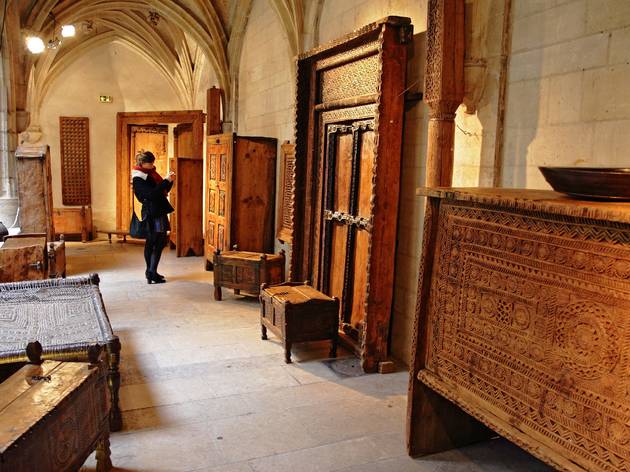 Museums and galleries in the Marais 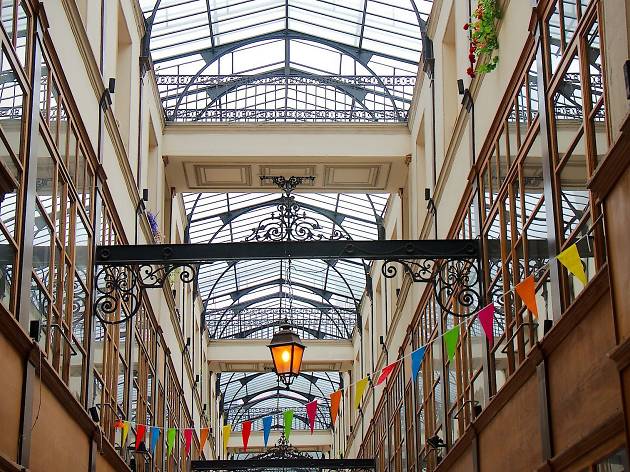 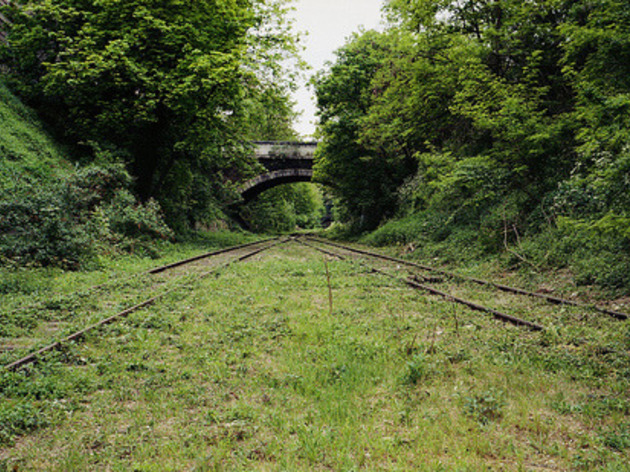 Welcome to the definitive guide to getting the most out of Paris. 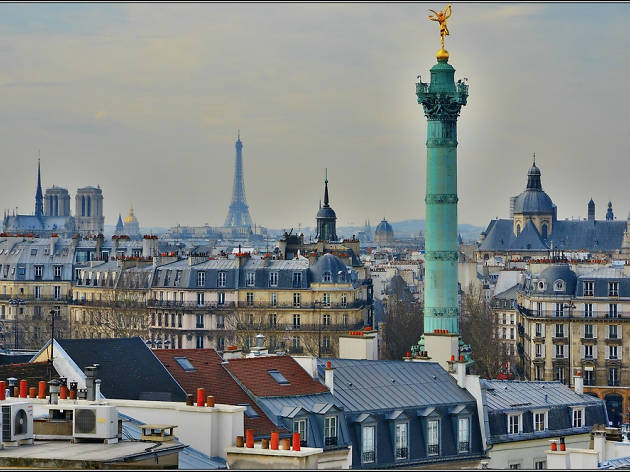 One of the most historic pieces of soil in the whole country. 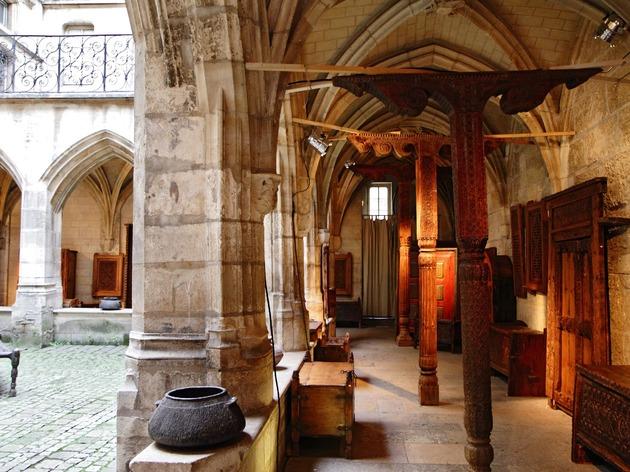 One of the hippest parts of the city, packed with modish hotels, vintage boutiques, restaurants and bars. 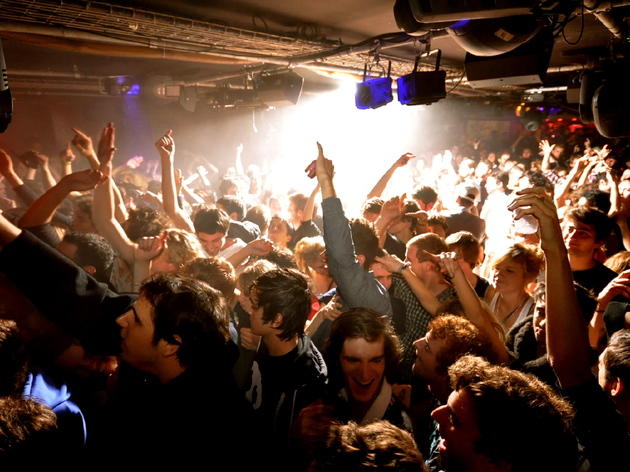 Night owls know this part of the Right Bank well: Grands Boulevards and Opéra are the quartiers where clubs, theatres and bars have reeled in pleasure-seekers for centuries. The area got its look when Baron Haussmann carved his iconic boulevards through Paris’ old centre during the Second Empire. Charles Garnier’s wedding cake (Palais Garnier) is there as a gilded centre-piece, but this is also where you’ll find the Rex Club (temple to electronica), David Lynch’s much talked about Silencio club, numerous Irish pubs and comedy theatres. History-wise the district’s got a lot going for it too - it was near today’s Hôtel Scribe that the Lumière brothers held the world’s first public film screening in 1895.Further down the boulevard towards Place de la Madeleine, the Olympia concert hall was a legendary venue for Piaf, the Beatles and anyone in chanson. And just opposite at N° 35, pioneering portrait photographer Nadar opened a studio in the 1860s, frequented by Offenbach and Doré. In 1874 it even hosted the very first Impressionist exhibition. While you’re in the area, make sure to catch the Opéra Garnier’s ceiling, painted by Chagall in 1964, and don’t forget to free your inner shopaholic in the Grands Magasins (department stores) Galeries Lafayette and Printemps, which line boulevard Haussmann just behind. At Christmas the crowds line up to admire the sparking window displays, so sharpen your elbows. 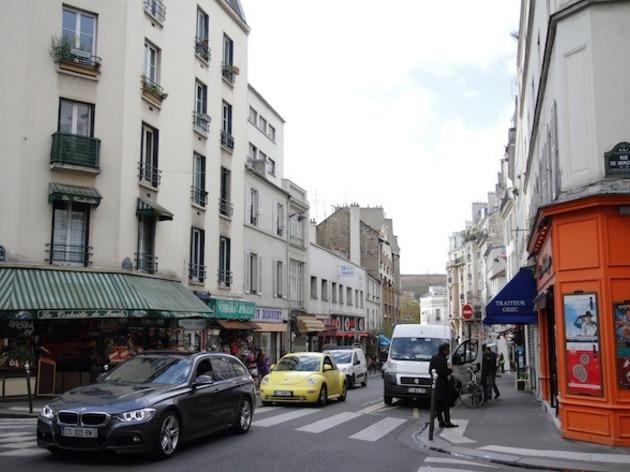 If it's a grungy night you're after, Rue Oberkampf and surrounding streets do the job nicely. 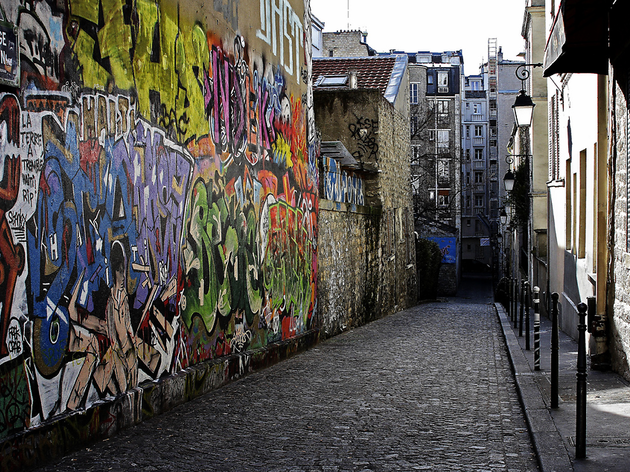 Where an olde-worlde ambiance still prevails. 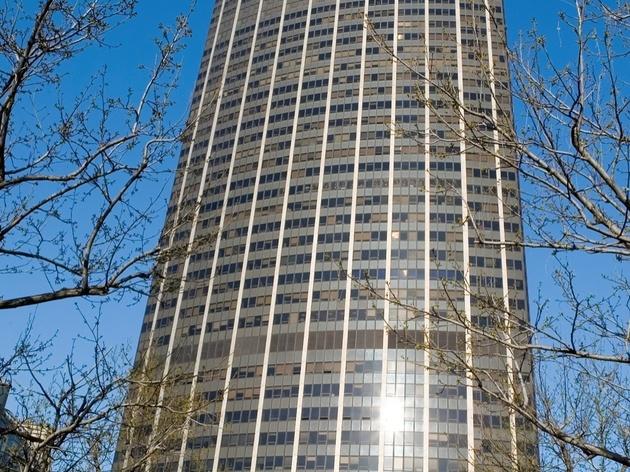 It’s not just about THAT tower... 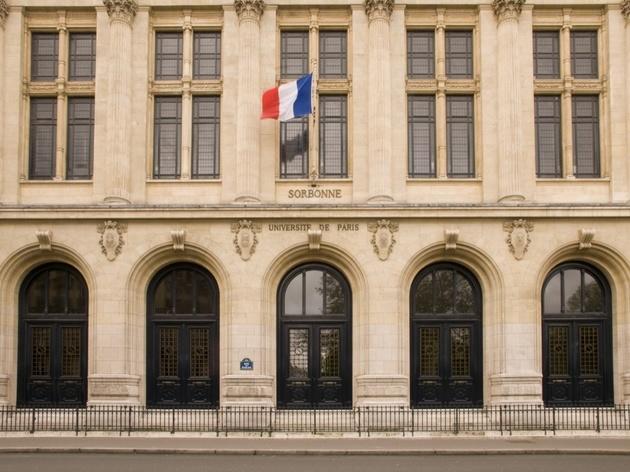 Saint-Germain-des-Prés, Odéon and the Latin Quarter

More sartorial than Sartrian, these days. 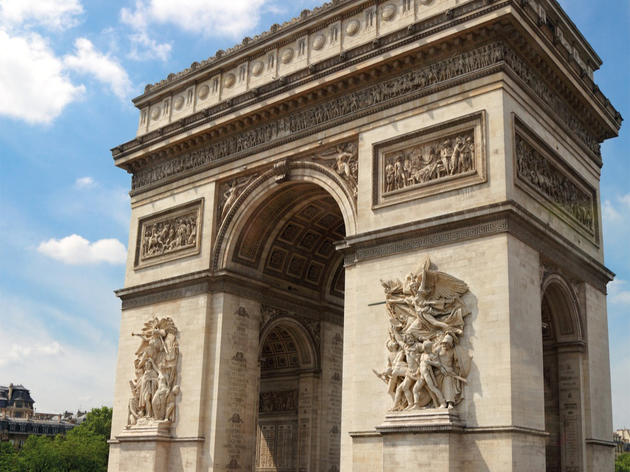 The best places to shop, eat, drink and sightsee. 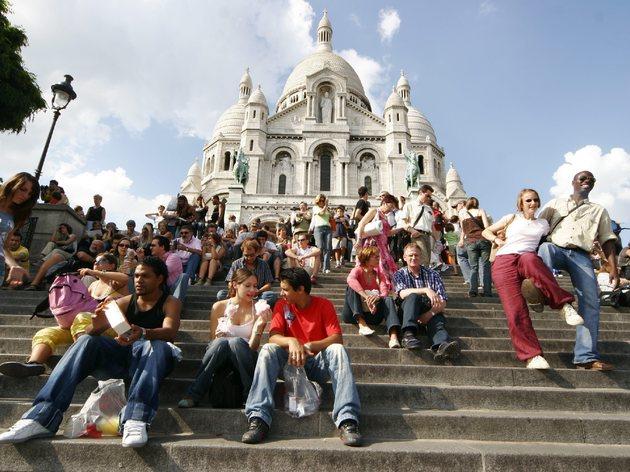 The most unabashedly romantic part of Paris. 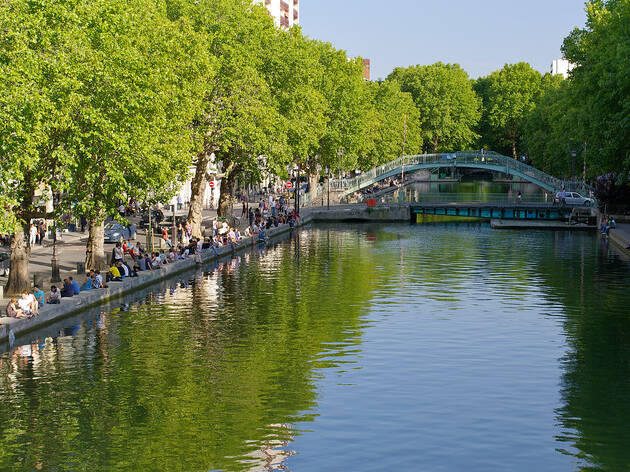 The 19th-century waterway draws a trendy crowd to its shabby-chic bars and appetizing bistros. 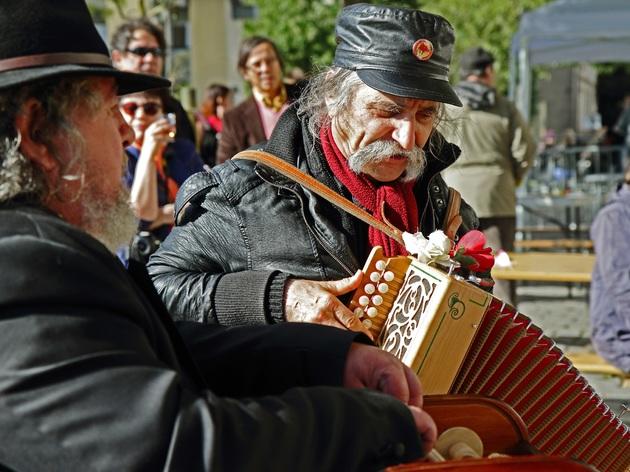 Once villages that provided Paris with wine and weekend escapes... 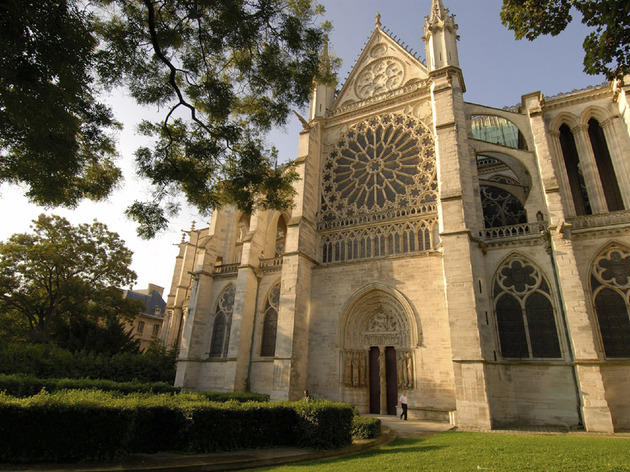 A bit of exploring yields delights...