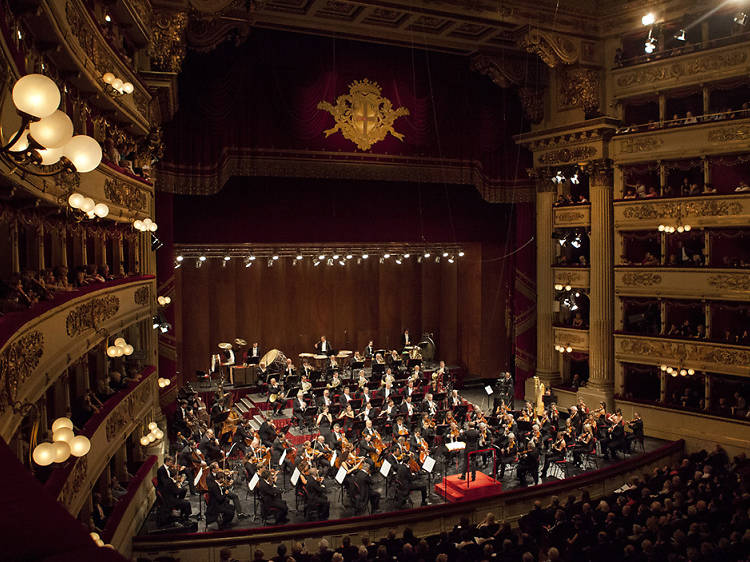 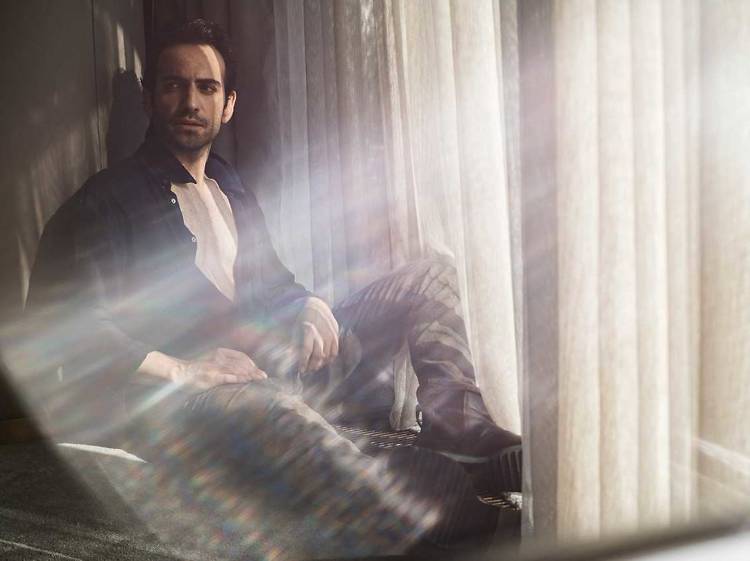 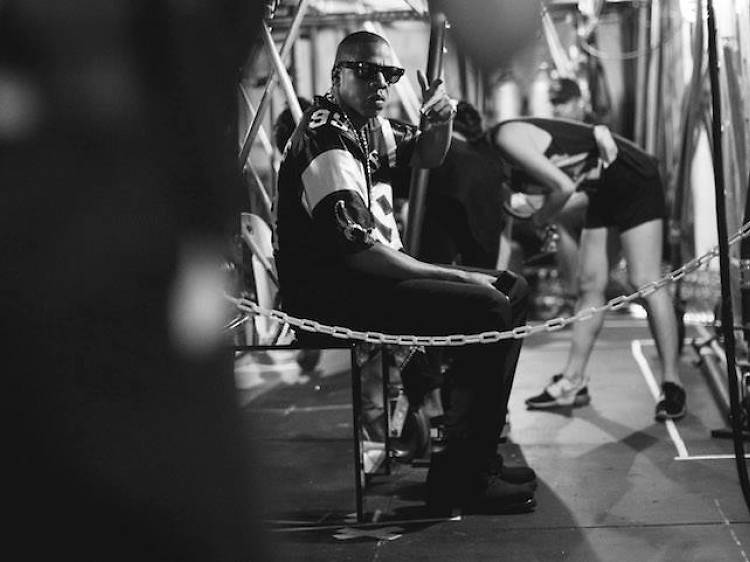 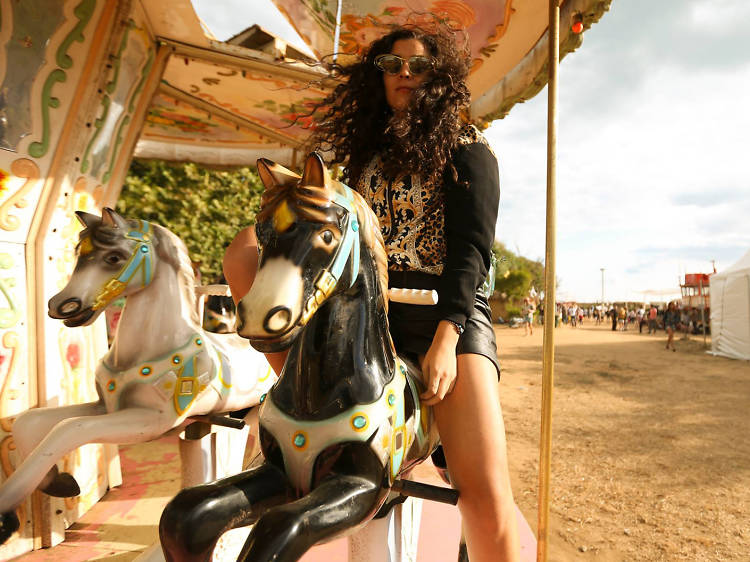 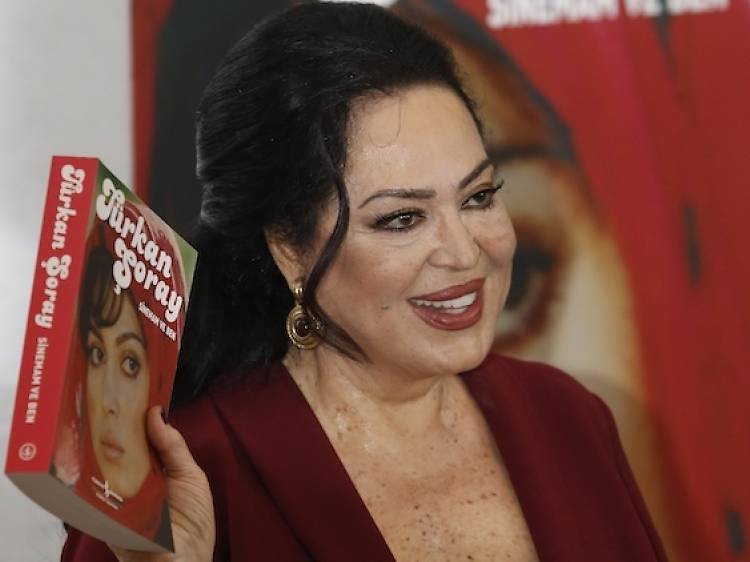 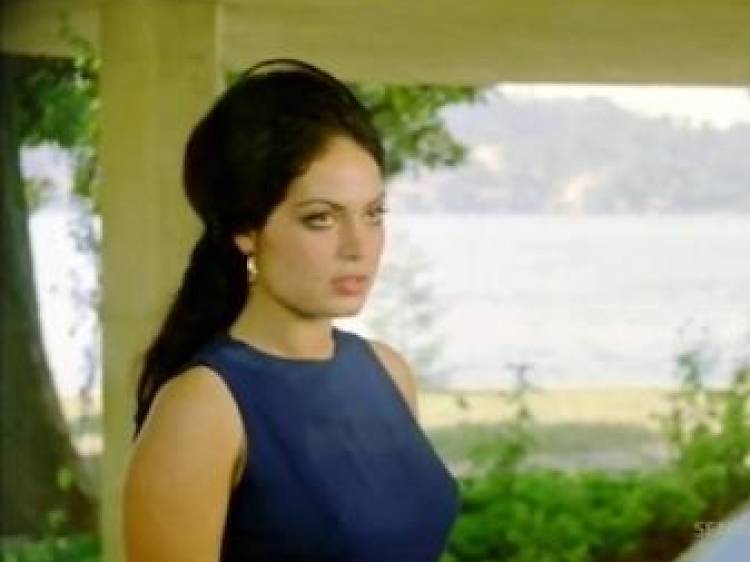 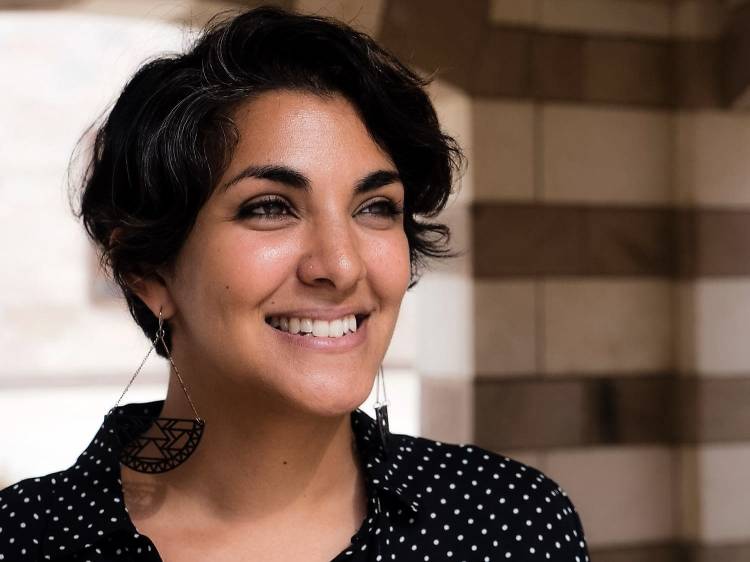 The exhibition currently occupying Zilberman Gallery’s exhibition space on the third floor of Mısır Apartmanı is Heba Y. Amin’s second solo show in Istanbul, the first being last year’s The World is an Imperfect Ellipsoid, also shown at Zilberman. For that project, Amin went on a five-month journey, following the path outlined in Al-Bakri’s 11th-century geography book on trade routes in West Africa, Kitāb al-Masālik w'al- Mamālik (The Book of Roads and Kingdoms) and documenting what was absent from the texts of medieval travelers. In addition to works from her earlier series, Amin’s new exhibition at Zilberman also showcases her latest project, also inspired by that five-month journey. In it, she focuses on La Agüera, a former Spanish outpost-turned-ghost town on the Ras Nouadhibou peninsula at the southern tip of Western Sahara. Amin’s project, which challenges the historical narratives of colonialism, is unique in that it relies on the 1933 memoir of Jesús Flores Thies, the last inhabitant of La Agüera. By using this book as her source material, Amin successfully juxtaposes the colonial past of a town whose independence is still a matter of debate with one man’s longing for his childhood spent in the Spanish Sahara. The buildings you see in the exhibition, buried under dunes yet still standing, represent the destruction left behind by imperial forces. The struggle they evoke feels very current, thanks in part to Amin’s lyrical style and her attempt to confront the material 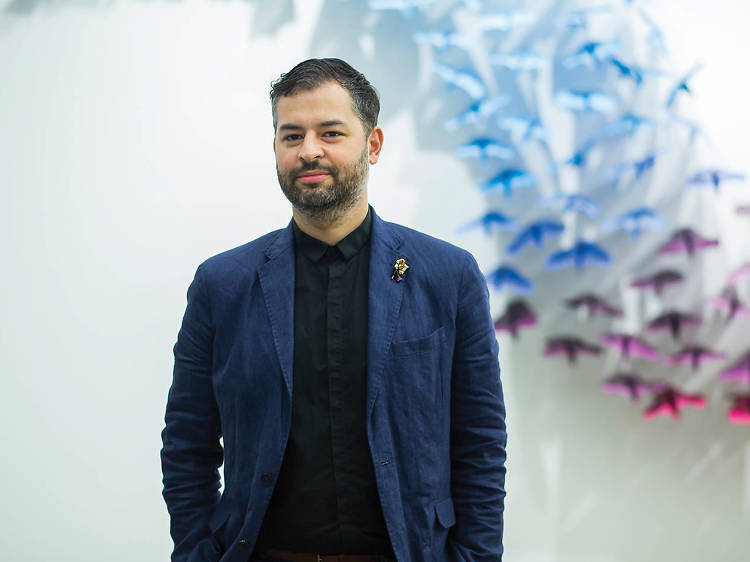 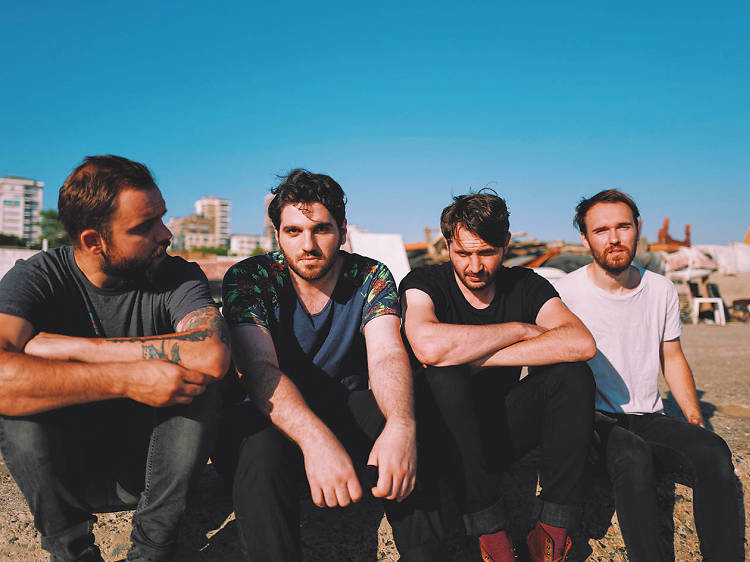 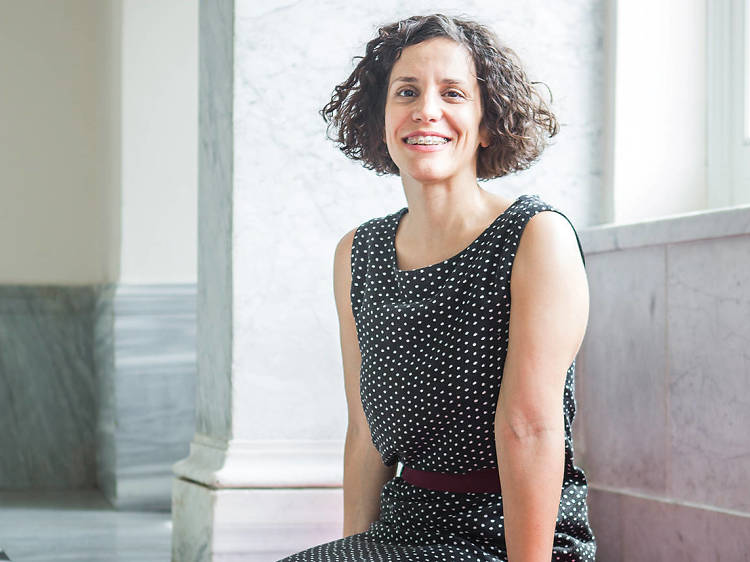 This is the second ’80s-centric show at SALT after last year’s How did we get here. Why the focus on the ’80s?“These exhibitions are organized as part of a five-year program by the L’Internationale museum confederation, of which SALT is a member. How did we get here focused on social and cultural turning points in Turkey during the ’80s, while this show takes a look at production trends in Turkey between 1955 and 1995, with a focus on the ’80s.” Why the era from 1955 to 1995?“When we looked at the increase in consumer products, we saw that the trend wasn’t limited to the ’80s, so we decided to go as far back as 1955. There are a few different components to the exhibition, but the one that best accommodates systematic research is industry. Industrial production in Turkey started in 1955, yet due to the country’s economic policies, specifically the quota on foreign currency and the limited import/export opportunities, it developed very slowly – yet it was always there as a substratum of sorts. As a result of the new economic policies in the ’80s, which encouraged an increase in production and exports, there was an intense focus on ideas that lay dormant since 1955. After the Customs Union was implemented in 1995, imported products became much more accessible in Turkey – which delivered somewhat of a blow to producers, as it meant they had to compete internationally from within the country.” Why did you focus on objects?“Our aim was to demonstrate how the atmosphere of productio 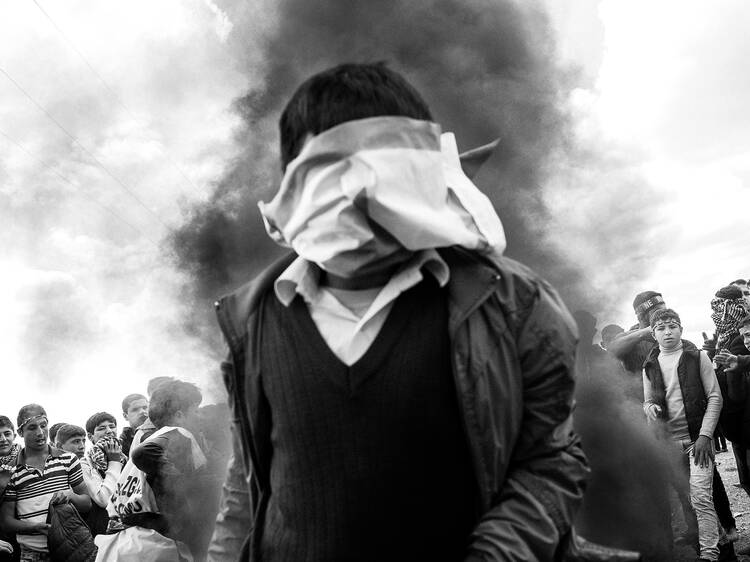