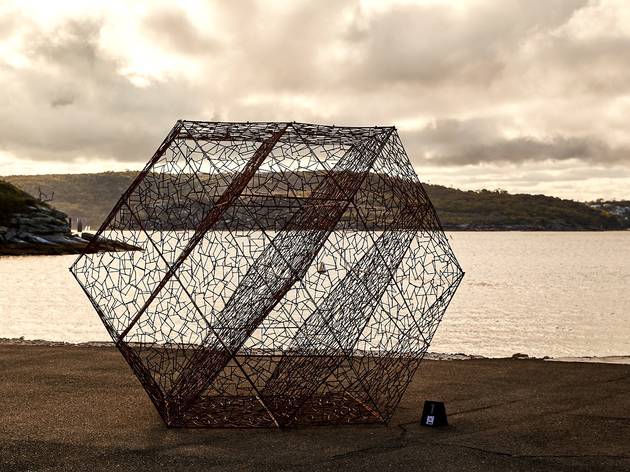 1/3
Photograph: Les Sculptures Refusées | 'I seem to be a verb', Simon Hodgson 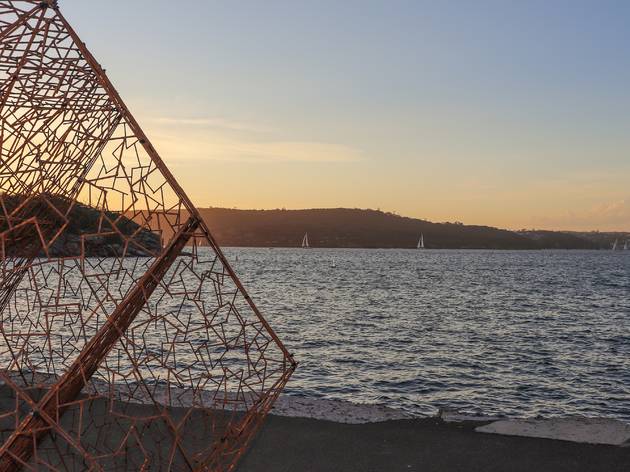 2/3
Photograph: Les Sculptures Refusées | 'I seem to be a verb', Simon Hodgson 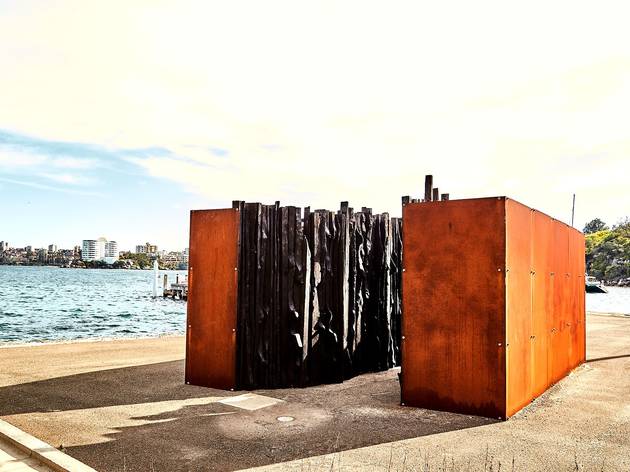 It has been confirmed, Sculpture by the Sea has officially been called off this year, but this new alternative seaside sculpture exhibition is turning heads in Manly.

In a nutshell (a seashell?), Les Sculptures Refusées showcases the 'rejects' from Sculpture by the Sea. Some of Australia’s best sculptors – who have previously shown, or just missed out on exhibiting in Sculptures – will be on show at this open air exhibition situated at the historic Q Station in Manly.

This scaled down answer to the popular Bondi counterpart features “more than 10 sculptures” along Q Station’s picturesque Pier and Quarantine Beach. The Refusées is held in the same spirit of S.H. Ervin Gallery’s Salon de Refusés and Tap Gallery’s Real Refuses exhibitions, which take in rejected artworks from the Archibald, Wynne and Sulman Prizes and have gained cult followings of their own.

“With the incredible luxury of space Q Station affords, I thought the property would make an excellent location for such an exhibition … we have been able to pull an amazing line up together and we are excited to see it come to life. We hope this event will become bigger and stronger over the years. It is a win for Q Station, a win for the Northern Beaches and most importantly a win for the sculptors who will now have another opportunity to show their work.”

With the current state of affairs considered, there’s an interesting edge to visiting an exhibition at this historic quarantine station, which during colonial times was the first port of call for ships coming in that were carrying passengers with contagious diseases. Nowadays it’s a quaint place to sip on a bevvie by the ocean spray, with the charming G&Tea House serving tea-infused gin and tonic cocktails alongside sweet and savoury high tea options. The tea house operates Friday to Sunday, with live Sunset Sessions happening on the lawns every Saturday between 4 - 6pm. Q Station is also one of the most haunted places you can visit in Sydney, if you feel like getting in on the spooky season.

Les Sculptures Refusées will be open from October 15 to November 19, with free entry and free parking (it’s also perfectly accessible by ferry).

Feeling arty? These are the best exhibitions to see in Sydney right now.