We asked the artistic director of this year's Biennale of Sydney what to expect from her city-wide art takeover.

“I still have this romantic view of, you know, a 12 year old wandering down the street and thinking, ‘Oh this is really interesting’ – and maybe going and investigating art a bit more.”

Stephanie Rosenthal might have an intimidating high art pedigree that includes two decades of curation at Munich’s Haus der Kunst and London’s Hayward Gallery, but one of the defining aspects of her Biennale of Sydney is her desire to bring art out of the rarefied world of galleries and museums and into the everyday. In the process, she’s gone so far as to rename Sydney’s biggest art institutions. Under her curatorship, the Museum of Contemporary Art is dubbed the ‘Embassy of Translation’; the Art Gallery of NSW is ‘Embassy of Spirits’.

“The themes came about through me travelling, meeting artists and realising that they are these clusters of urgency – things that artists care about currently.”

Rosenthal says this re-naming was partly an attempt to mitigate the feeling of being in an ‘art institution’: “It’s playful – you know instead of saying ‘I’ll go to the Art Gallery’, you’re going to the ‘Embassy of Spirits’. But it also came from this idea of an embassy as a kind of safe space for thinking and conversation. Art should give that space, for having and exploring different ideas, and coming together.”

These embassies are component parts of the Biennale’s broad theme, which finds expression in the William Gibson quote: “The future is already here – it’s just not very evenly distributed.” Conceptually, Rosenthal breaks that theme into its two constituent phrases. Of ‘The Future Is Already Here’, she says: “I’m mainly interested in works at the moment that talk about now, and I feel that this is what a lot of artists are interested in … We need to understand where we’re at at the moment.”

As for that idea that this future ‘is not evenly distributed,’ Rosenthal says: “I always feel that if I say ‘we’ I shouldn’t forget that I am very privileged and that there are still so many people that don’t have access to internet, to smartphones, and so on.”

This Biennale also brings with it the possibility that you will wander into, rather than deliberately seek out, artwork. From March 18, Sydneysiders will find art in Camperdown cemetery; the heritage-listed former ‘funeral’ station on Regent Street (where the above photo of Rosenthal was shot); a mobile bookshop; and the footpaths and parks of the inner city.

“I was interested in having the art in a more residential area, where people just come across it and get interested – and then maybe go to the big institutions, to see one of the Biennale’s free shows,” says Rosenthal. “The benefit – and the joy – of a Biennale is that you can bring art to everyday life.”

This Biennale will be performance-packed, thanks to Rosenthal’s long-standing interest in the form. The goal, she says, was to try and have performative things going on at one venue or another across the whole period of the festival.

There will be major choreographers, including post-classical dance doyen William Forsythe (whose Quintett was the highlight of Sydney Dance Company’s 2015 season) and provocative French philosopher-choreographer Boris Charmatz, who specialises in works that subvert contemporary dance, including the relationship between performers and audience (in May 2015 he staged a giant public dance on the floor of the Turbine Hall of the Tate Modern in London).

There will be young choreographers, including Australian expat Adam Linder and Brussels-based Norwegian choreographer, performer and artist Mette Edvardsen.

And there will be a hefty dose of performance by artists working outside dance. Sydney collective Brown Council will be setting up a participatory art project in an empty space in Redfern, in which they will invite members of the public to recreate works by pioneering Australian artist Barbara Cleveland; and Agatha Gothe-Snape and dancer Brooke Stamp will be choreographing “performative interferences” in various sites on the route from the Domain to Surry Hills, over three weekends.

“Ideally I would be someone who’s programming [performance works] every day, and that’s just not [within the Biennale’s budget],” says Rosenthal. “But I always have to aim big."

The curator of the 20th Biennale of Sydney…

Grew up in Munich.

Her parents were doctors, but exposed her (and her siblings) to quite a bit of art growing up.

She became a curator having studied art history, and worked in a gallery.

She’s parent to a baby boy.

The last theatre piece she saw was Woyzeck during Sydney Festival.

The last book she read was Jean Baudrillard’s Why Hasn’t Everything Already Disappeared?

Next on her reading list is Ursula K Le Guin’s The Dispossessed. 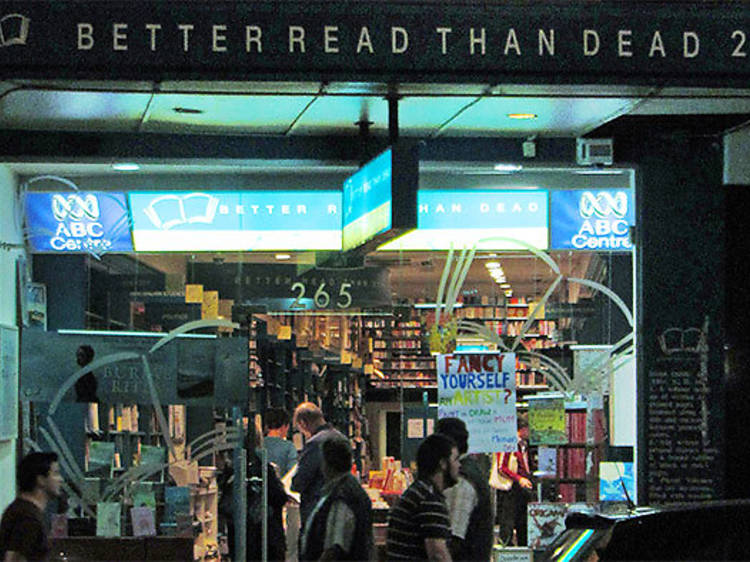 Newtown’s indie bookstore has all the latest must-reads as well as an extensive kids’ range. 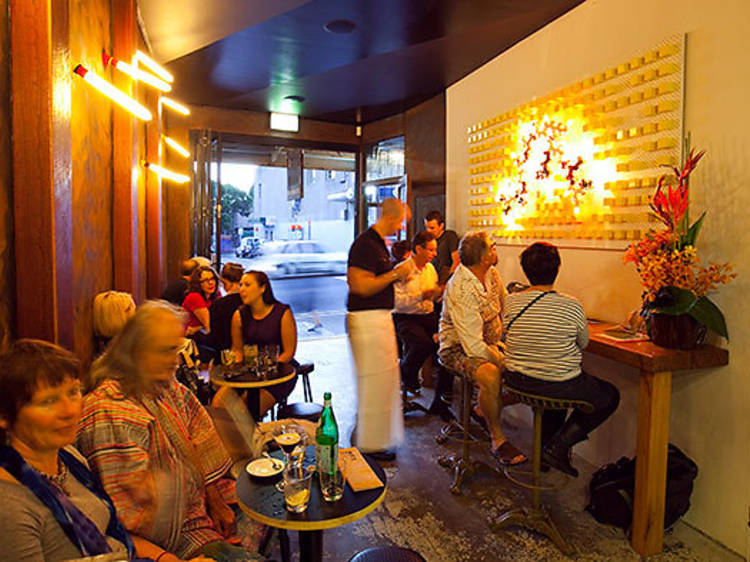 Bridging the gap between cheap Thai and a bazillion-course molecular journey at Oscillate Wildly, Bloodwood has been a very welcome addition to the Inner West. 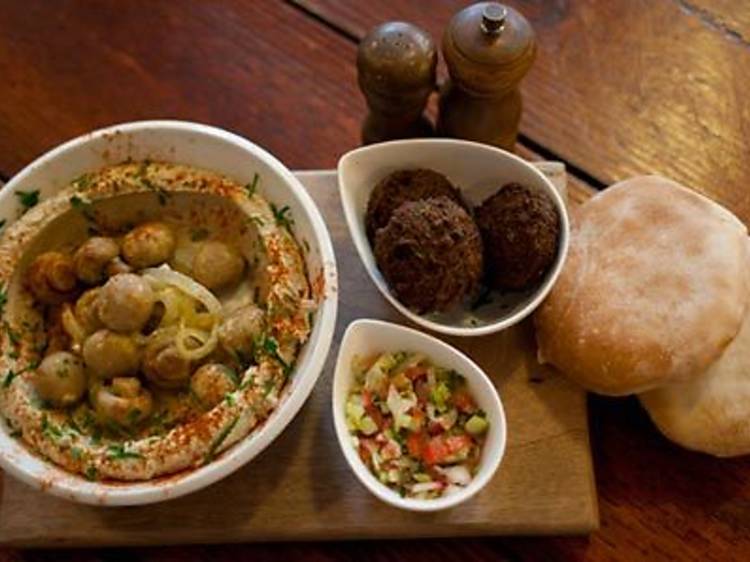 You haven't done a big breakfast until you've done it Israeli style. Get it at Café Shenkin in Erskineville - stretchy pants are probably a good idea. 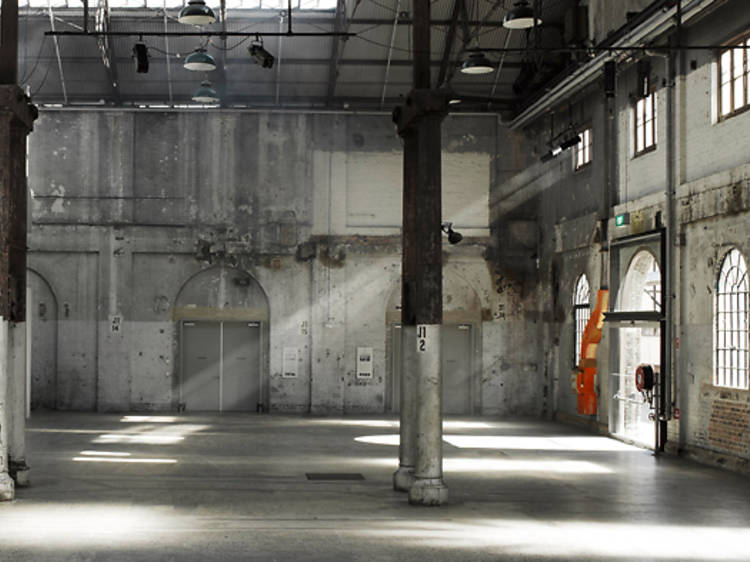 Under director Lisa Havilah this cavernous former railway yard has recast itself as a destination for the most exciting performance and installation art. 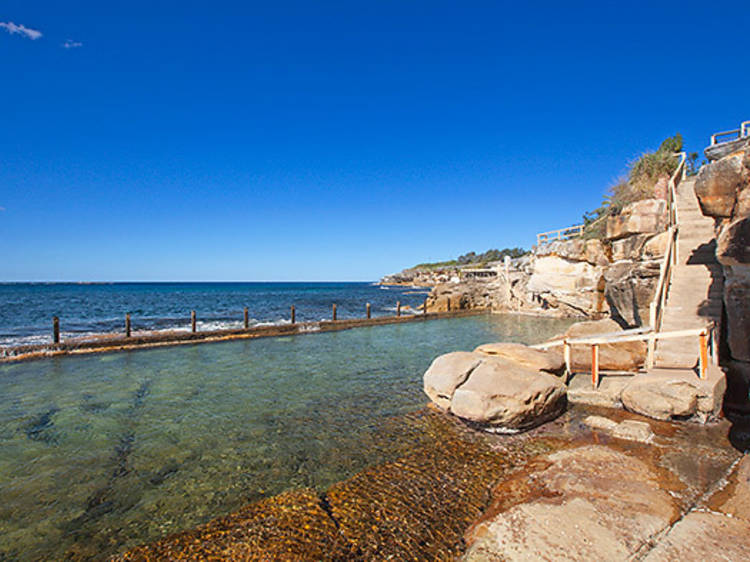 Also known as McIver's Baths, this 20-metre ocean pool is located on the rocks next to Coogee Beach. 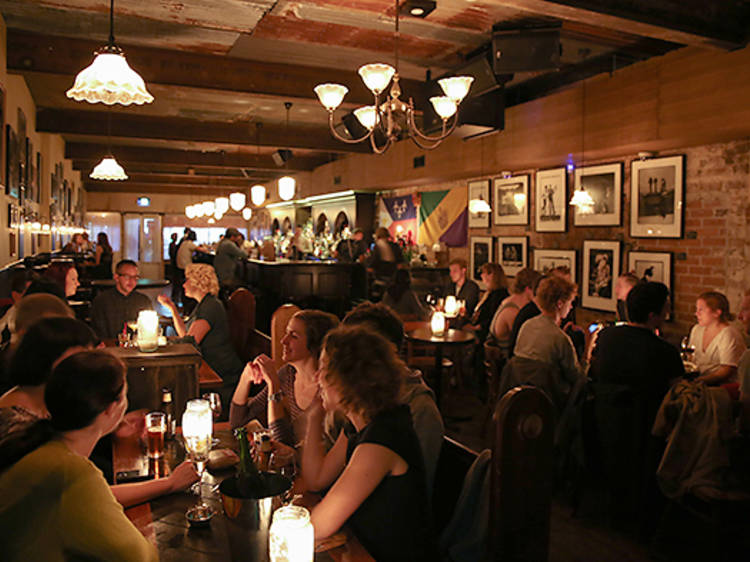 There’s nowhere we prefer to pull up a stool and bend the elbow than at the long, sturdy, timber bar at Pasan Wijesena's joint.