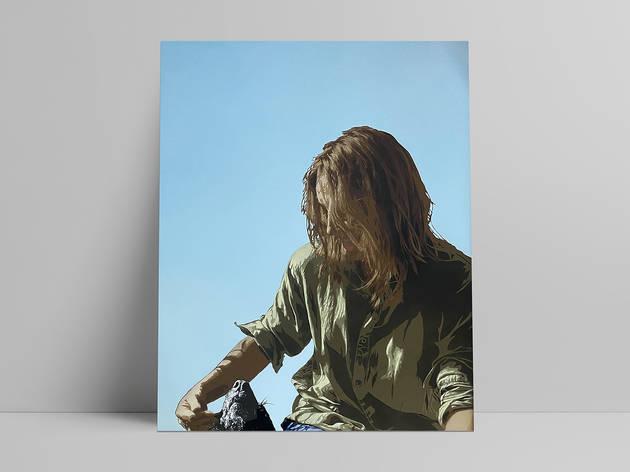 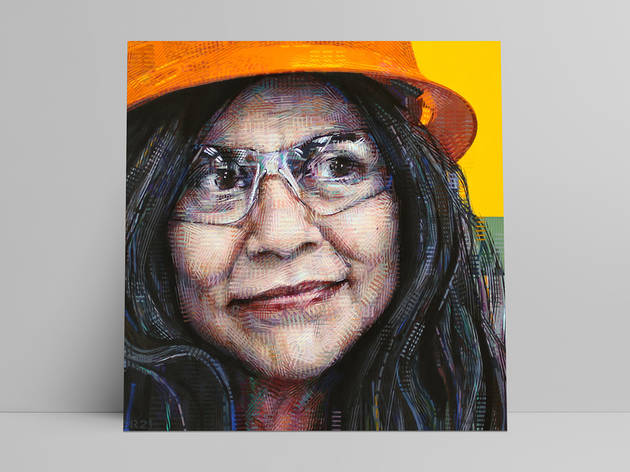 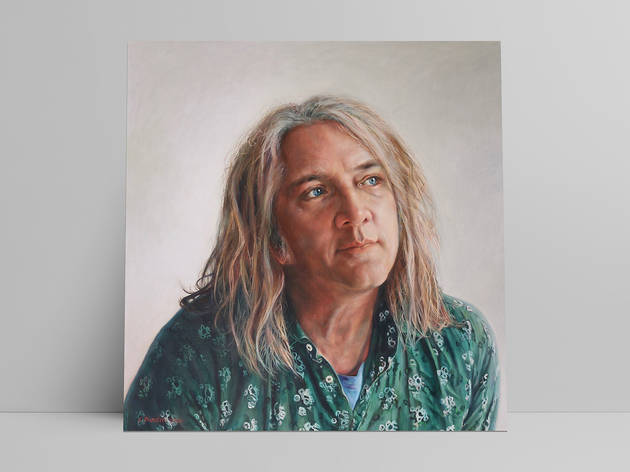 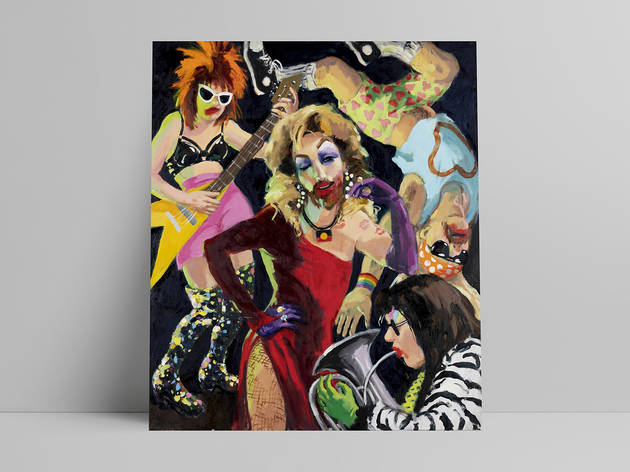 From Claudia Karvan to Powderfinger's Ian Haug, you can spot a bunch of famous faces in this year's line-up

Just because a portrait doesn’t make it into the finalists of the esteemed Archibald Prize doesn’t mean it isn’t awesome, as the Salon des Refusés exhibition proves year after year. Hosted by the S.H. Ervin Gallery, the exhibition picks the best of the rest, showing off some of the incredible works that didn’t make the official cut. The exhibition also encompasses landscape paintings overlooked by the Wynne Prize. It’s been running since 1992 and is pretty much just as popular with Sydney’s art-loving crowds these days.

The fancy title is actually a bit of a rebel cry, taking its name from the renegade artists who protested against the snooty judges of the French Academy when they rejected almost half of all hopefuls in 1863. The snubbed entrants broke free, striking out on their own with a competing exhibition.

Finalists in this year’s local spin include a gorgeously intimate depiction of beloved actor and Bump star Claudia Karvan playing with her pup, who goes by the adorably goofy name of Tumble. It was whipped by former Archibald finalist Luke Cornish, a talented artist whose work is created from countless layers of spray paint applied through stencils. Figurative artist Elizabeth Barden, whose portrait of First Nations performer Christine Anu hangs in Australian National Portrait Gallery, has captured Powderfinger lead guitarist Ian Haug. Staying on the music theme, Sulman and Archibald Prize-winner Wendy Sharpe has captured the gloriously kaleidoscopic energy of drag star pop band The Magda Szubanskis. Which is all the more cute, given she was a finalist in last year’s Archibald with her painting of the real deal Kath and Kim star. And in a year where science is saving our collective asses, we have all the time in the world for Sally Robinson’s likeness of professor, scientist, engineer and inventor Veena Sahajwalla.

Salon des Refusés opens at the S.H. Ervin Gallery on Saturday, June 5, and runs until August 15. Tickets are $12 general, $10 concession or $4 for National Trust members. You can pop along, soak them all up, decide on your fave and place your vote, with the winner scoring the $3000 Holding Redlich People’s Choice Award. It will be announced August 12.

Look back on 100 years of the Archibald prize in this exhibition at the Art Gallery of NSW.