When they announced their inaugural Adelaide Festival program in 2017, incoming artistic directors Neil Armfield AO and Rachel Healy staked their claim on a niche that currently no-one else is taking up: presenting the big auteurist theatrical works that are making Europe swoon (witness: Barrie Kosky’s Saul, and Thomas Ostermeier’s Richard III).

They’re doing it again in 2018, with top billing going to Armfield’s acclaimed Glyndebourne Festival production of Brett Dean’s opera Hamlet, and Toneelgroep Amsterdam’s epic Shakespeare compendium Kings of War, directed by in-demand Dutch director Ivo van Hove. Completing the hat trick of Big Name Talent is Robert LePage’s world-beating hit of 2000, The Far Side of the Moon (which was a hit at Sydney Festival 2001, but closed unseasonably early due to a stage malfunction).

Armfield and Healy are also continuing their 2017 commitment to extend the shelf-life of what they deem ‘important’ Australian works; in 2017 that was Armfield’s own production of The Secret River, which took on a new life in a quarry. In 2018 they will revive two notable Australian works; Bangarra Dance Theatre’s Bennelong (which showed in Sydney and Melbourne in 2017), and Belvoir’s 2010 production of Thyestes, by Simon Stone (who is now much in demand in London and Europe).

Whatever Armfield and Healy are doing, it’s working on a couple of levels: in 2017, they announced the biggest box office takings in the festival’s 57-year history; and just this week it was announced that their tenure as co-artistic directors will be extended to 2021.

Below we lay out five reasons – apart from Hamlet – that we’ll be heading to Adelaide in March:

Before House of Cards and The West Wing, there was Shakespeare – and before there was Netflix, there was endurance theatre.

When Toneelgroep Amsterdam and artistic director Ivo van Hove presented their compilation Roman Tragedies at the 2014 Adelaide Festival, it was a hot ticket. In their follow-up, Kings of War, they take on Henry V, Henry VI (parts I, II and III) and Richard III – and weave a seamless narrative of power and blood across four-and-a-half hours. The result unpacks the politics of warfare and the relationship between war and power.

Armfield describes director Ivo van Hove as “probably the most important and in-demand director in the world at the moment” – a position that seems to have been truly cemented by his critically acclaimed and erotically charged production of A View from the Bridge, which debuted at the Young Vic in 2014 and transferred to Broadway in 2015.

In their 4 star review, Time Out London described Kings of War as “thrillingly modern”, adding that “the star of the show is Van Hove’s editing: shorn of Shakespeare’s ornate language and byzantine sub-plots, these are lucid, pacey productions.”

Bonus: you can expect live goats in the Festival Theatre, as a herd of 30 features in the show.

2. See the world’s only (known) wizard

We assume Dutch artist Nick Steur is a wizard, because what he does with rocks is magic. He doesn’t just balance them against each other – he makes them do seemingly impossible things, with no sneaky tricks. “It’s really not like anything you’ve seen or heard of,” says Healy. Showing us the picture above she says, incredulous: “the rocks on the right aren’t connected in any way to the rocks on the left.”

Steur grew up with a sculptor mother, and discovered his preternatural talent at a young age. These days, he meditates with the rocks he uses for three hours before performing with them. When he brings his show Freeze! to Adelaide, audiences will be able to bring their own rocks for him to work with. Each performance – in three different locations, and lasting from 40-70 minutes – will be unique, as he never replicates a ‘balance’.

3. See one of the world’s greatest dancers – for the last time 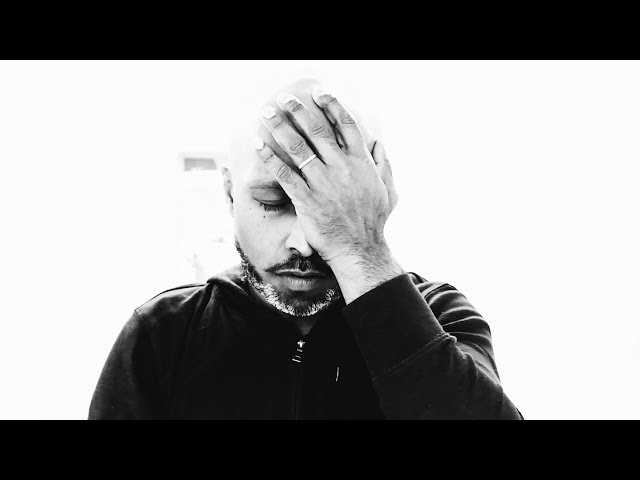 Akram Khan is arguably the world’s greatest living male contemporary dancer, but he rarely performs now, preferring to choreograph (and with the benefit of his own company to do so). Sydneysiders last saw Khan dance in his solo work Gnosis, which showcased the virtuosic blend of Kathak and Western contemporary dance for which he became famous in the nineties and noughties. For Adelaide Festival, the 44-year-old closes his career on stage with the new work XENOS, in which he fuses the Prometheus myth with the story of an Indian colonial soldier in World War I.

4. Immerse yourself in a choral performance

Imagine being inside one of the best choirs in the world as they sing this slice of magic. That’s how Human Requiem works. With choreography by Sasha Waltz and Jochen Sandig, the immersive experience deploys the singers of Rundfunkchor Berlin (the choral equivalent of the Berlin Philharmoniker) within the space, rather than on a ‘stage’; in certain moments they appear to enact certain rituals, and even sing from swings suspended from the ceiling.

5. Meet the next Billie Holiday 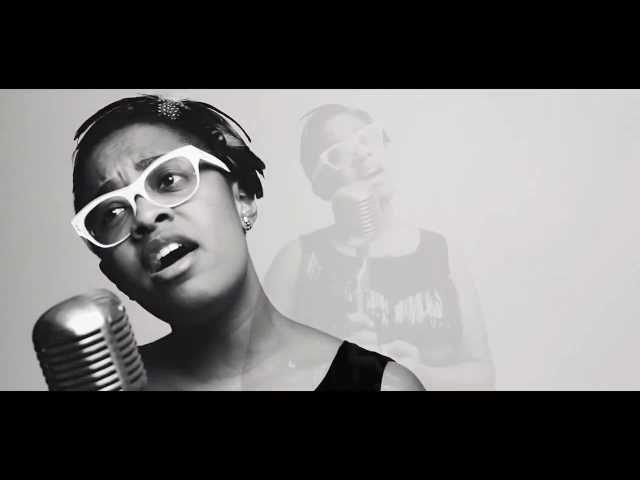 You don’t know the name Cécile McLorin Salvant yet – but you will; and this Australian debut is big. At 23, the opera-trained singer entered the Thelonious Monk International Jazz Competition (the equivalent of American Idol for jazz) and won it hands down. She was immediately compared to Billie Holiday, Sarah Vaughan and Ella Fitzgerald. Wynton Marsalis has said of her, “You get a singer like this once in a generation or two.” The 28-year-old singer will make her Oz debut exclusive to Adelaide Festival, and perform just the one concert.

Tickets for Adelaide Festival 2018 are on sale now.

Read our guide to Adelaide for a hit list of where to eat, drink, sleep and day-trip.