Dave Carter is an animator based in Newtown who was born profoundly deaf. He grew up with a love of movies, often not knowing what the characters were saying and trying to figure out the storyline purely through the visuals. “Back to the Future II required 30 viewings and asking my friends annoying questions,” Carter tells Time Out via email.

Recently, cinemas in Sydney have invested in Dolby CaptiView, a ‘closed caption’ system that features a small personal display screen that hard-of-hearing viewers can use to read subtitles at the movies. “As much as I wanted to enjoy it, it's barely different from reading the script on a phone,” according to Carter. “You fall out of the movie and have no emotional involvement.”

Luckily for Carter and film fans like him, things were afoot at Ability Links NSW, a State government-funded program delivered by the St Vincent de Paul Society NSW that works on the social inclusion of people with disability. Michael Doran, a community engagement coordinator, approached the Ritz Cinema in Randwick, a notably community-oriented cinema, about starting ‘open captioned’ screenings. Open captions appear on the movie screen for everyone to see (like subtitles) and include descriptions of sound effects.

“Most cinema owners are very reluctant, saying ‘mate, it’s not going to work, we tried it before, no one’s going to support it,’” says Doran. He persisted, and got the cinema to agree to a trial on a Sunday morning. The Julia Roberts movie Wonder was screened to a diverse crowd of hearing and hard of hearing people, as well as people with English as a second language. The response was overwhelming, and the Ritz now has three open captioned screenings per week.

Ability Links surveyed 500 people nationally and found that 78 per cent had a positive reaction to open captioning. “It didn’t detract from the film, it enhanced the experience,” a hearing person responded on the survey.

“My mother is deaf… saw a movie here (Black Panther) and could enjoy a cinema experience and understand everything for the first time in her life,” another customer wrote. “It’s amazing the experience and being able to understand,” wrote a respondent whose native language is Spanish.

The Ritz currently leads the pack of Sydney cinemas when it comes to open captioning, but other independent cinemas are signing up (see below). The trend follows action by groups in various US states that are lobbying for legislation requiring cinemas to hold a minimum number of open captioned sessions per week.

Doran says that people with deafness just “want to feel equal – to go out on a Friday night, have dinner and see a movie like everybody else”.

As for Dave Carter, being able to access the shared experience of filmgoing has been a revelation. “OC screenings give everybody equal opportunity to laugh aloud or feel tense with a crowd that you can't replicate at home. Seeing the new Halloween on Halloween, surrounded by strangers, is exactly what it's about.” 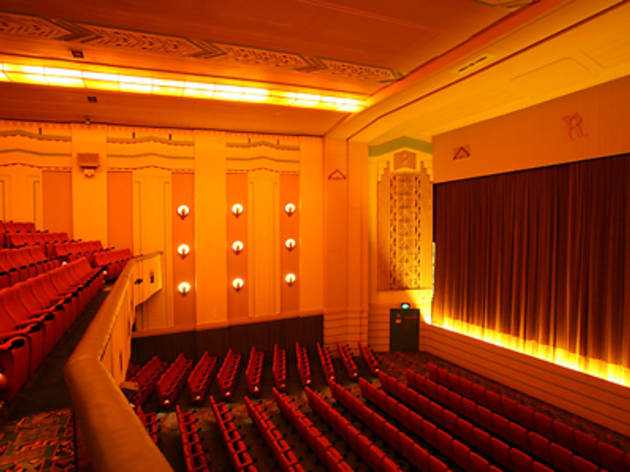 The Ritz usually has three OC sessions per week, normally on a Wednesday evening, Friday afternoon and Sunday morning. The screenings each week are posted on their website on Monday evenings along with the full week’s programming. 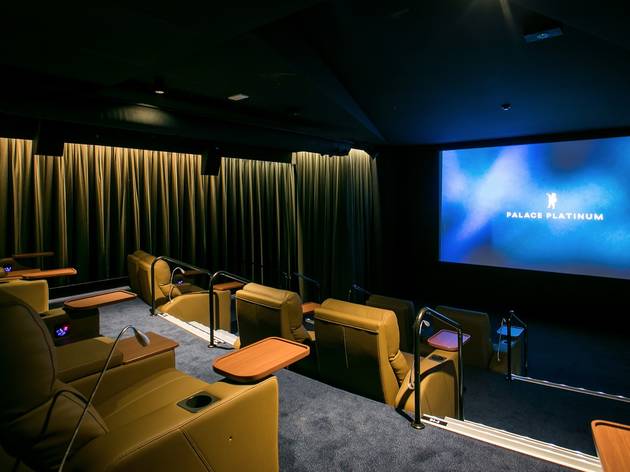 Since December 2018, Palace Central has held an OC screening every Tuesday at 6pm, in partnership with Ability Links NSW. Check the website for details. 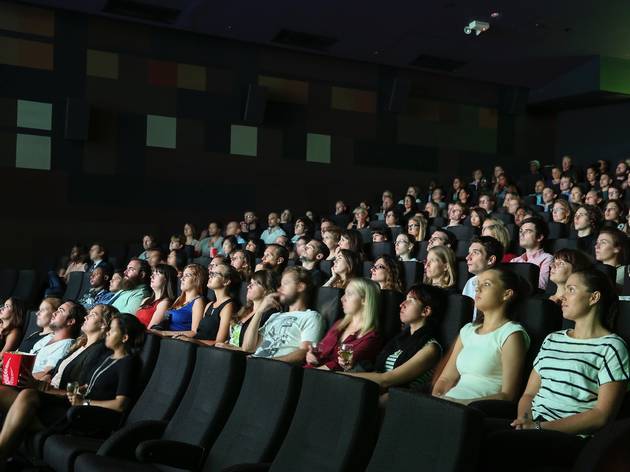 The GU Film House Cronulla screens OC sessions every second and fourth Sunday of the month. These screenings started in July 2017. 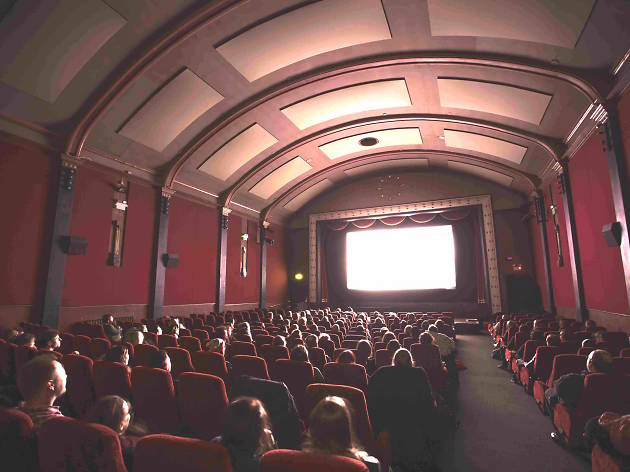 Since mid 2018, Sydney’s cheapest cinema (all tickets are $7.50) has screened one OC session per month, normally on the third Sunday. 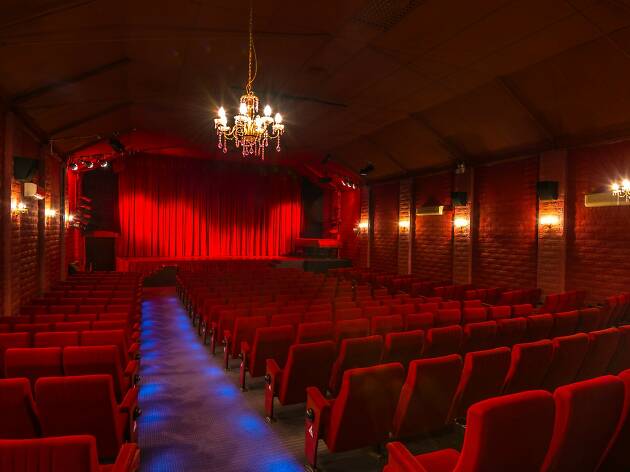 This historic cinema on the Central Coast has an OC screening every fortnight, listed on their website. 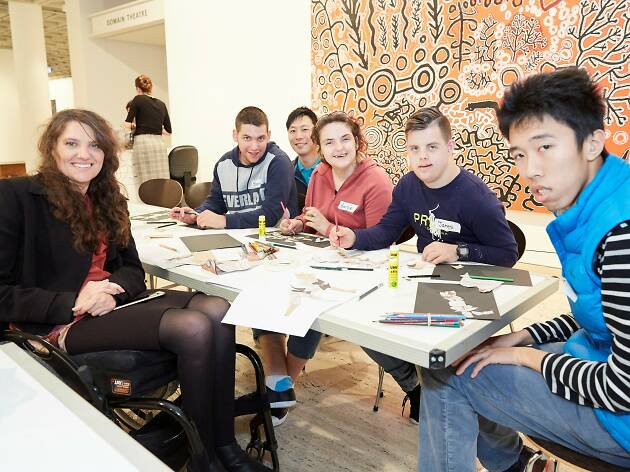 We’ve put together a list of 12 Sydney attractions that actively make the effort to include disabled people.