Restaurants, Italian Manly
3 out of 5 stars 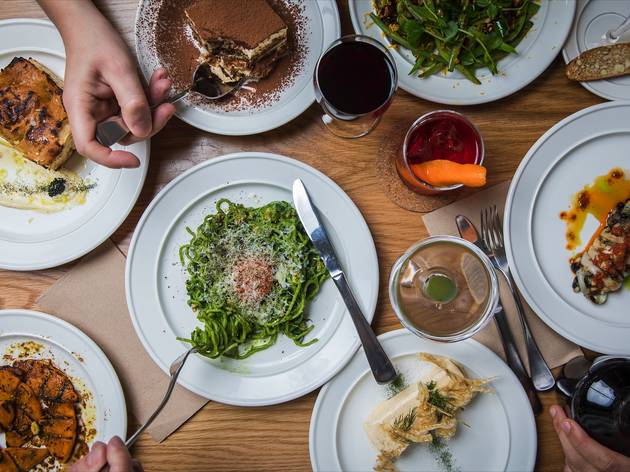 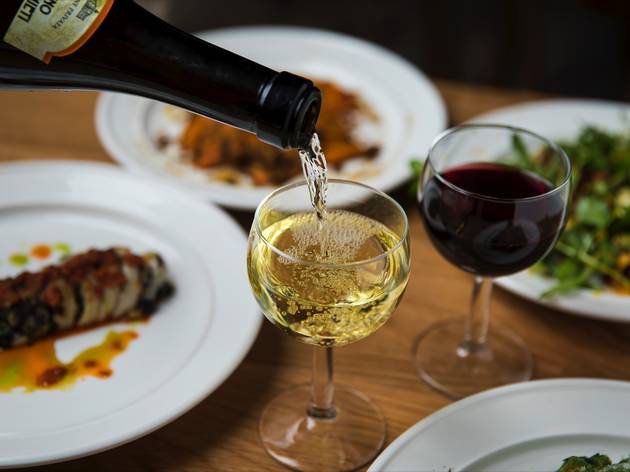 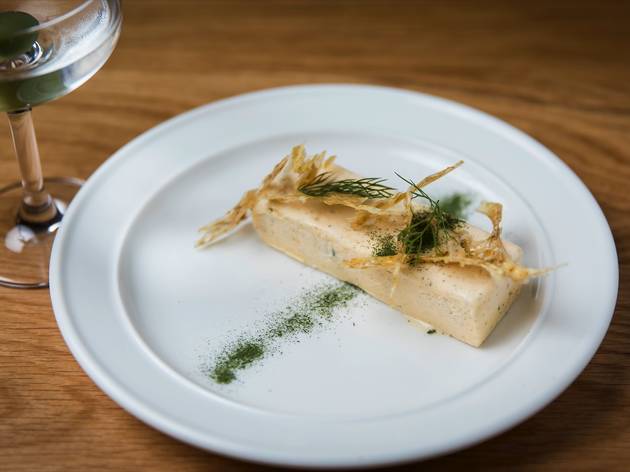 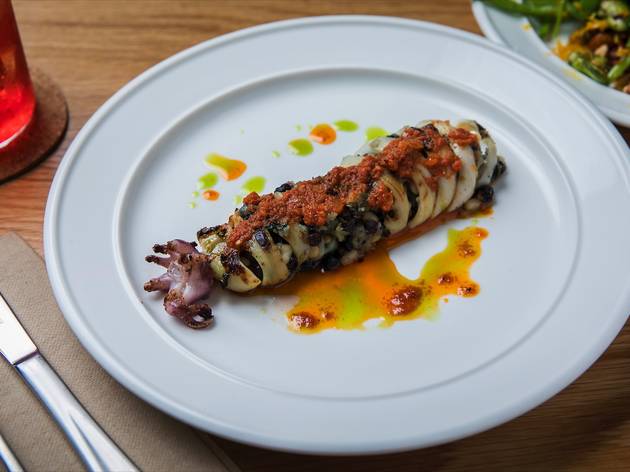 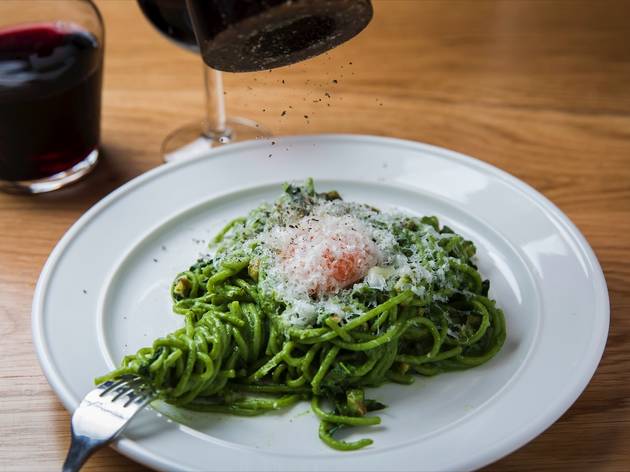 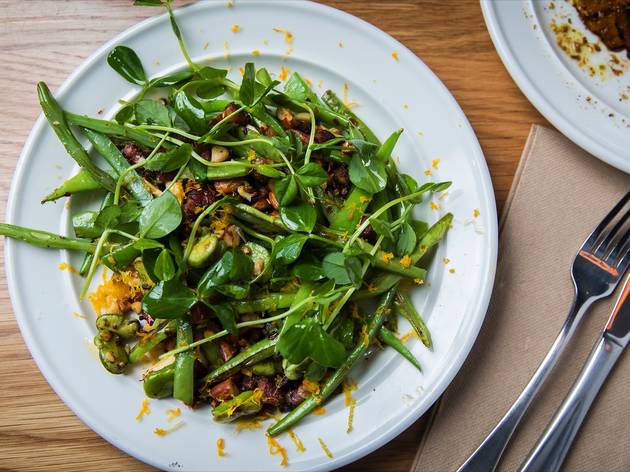 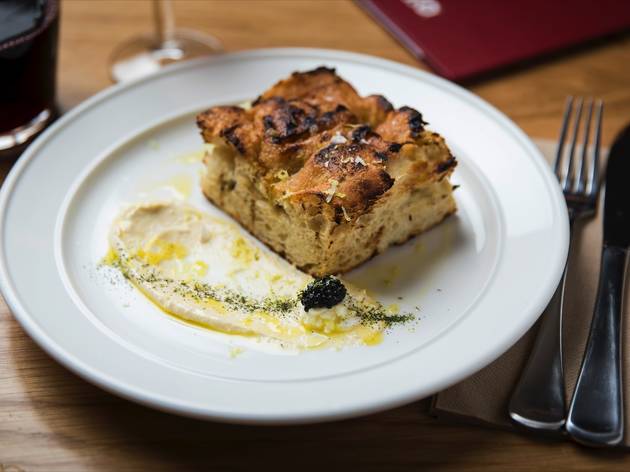 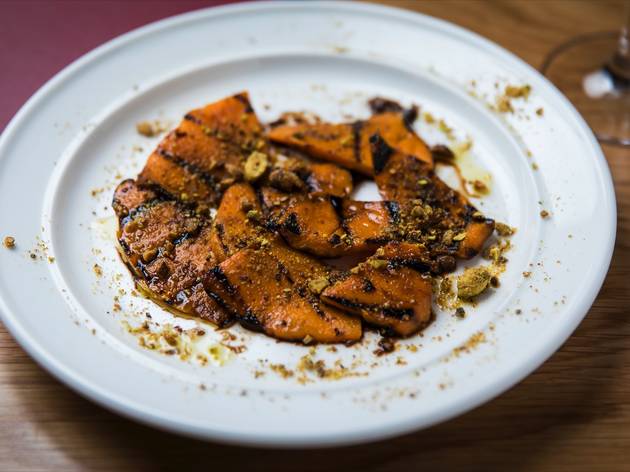 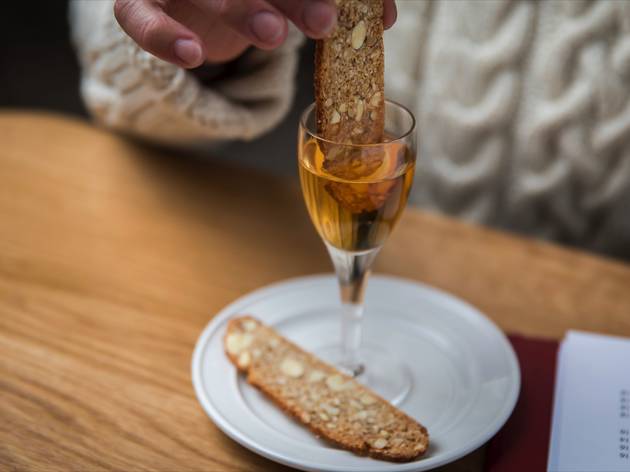 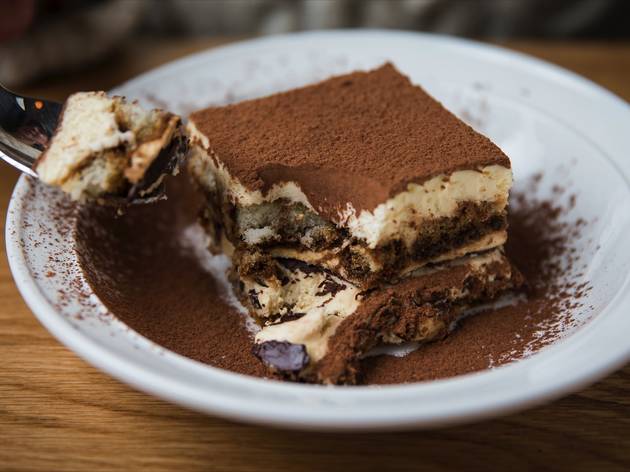 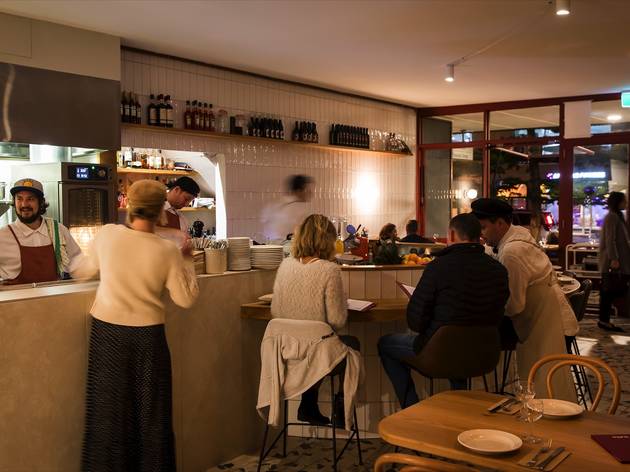 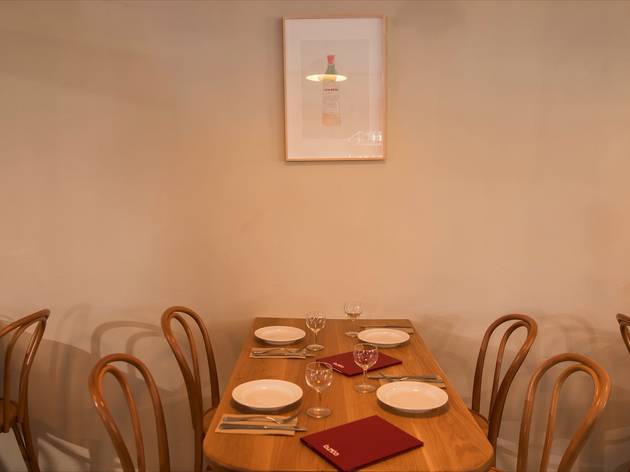 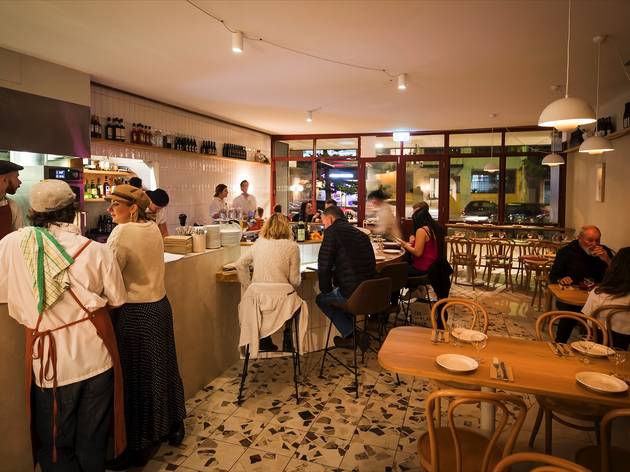 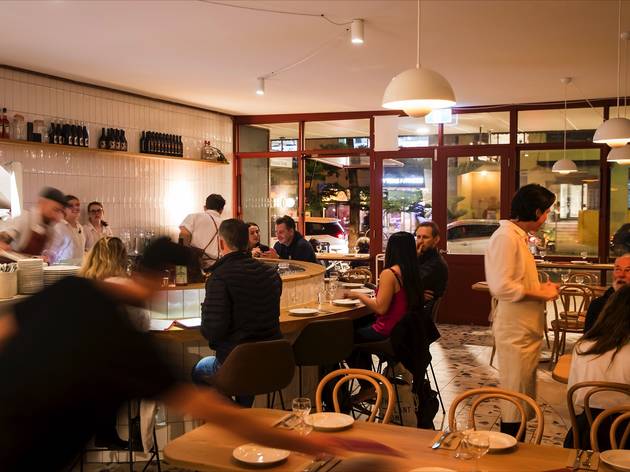 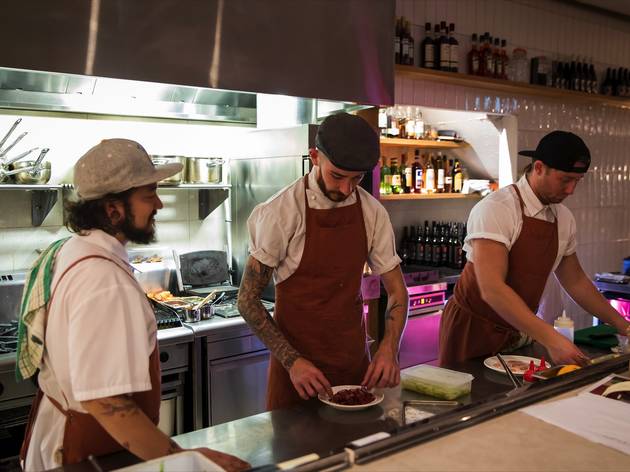 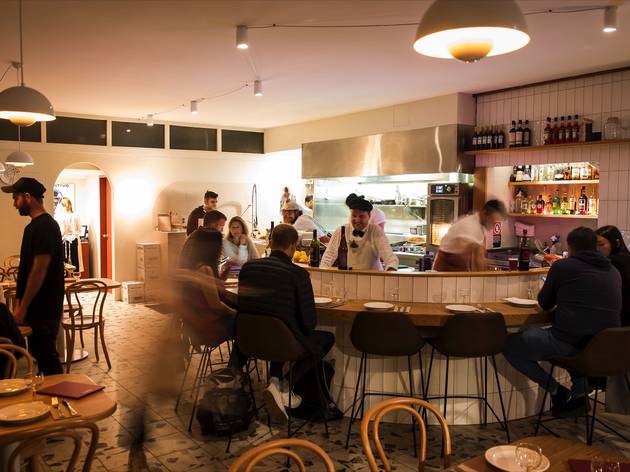 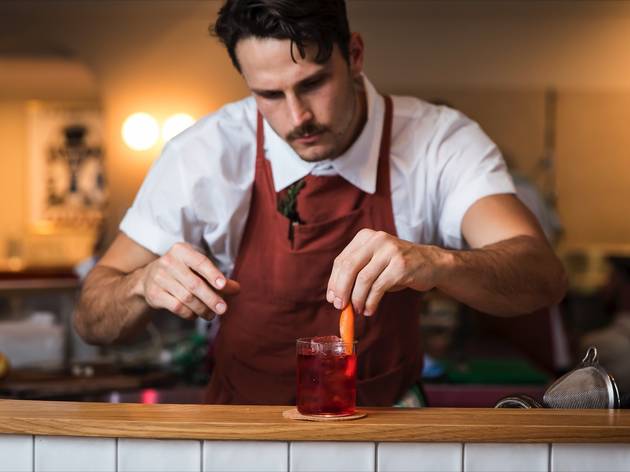 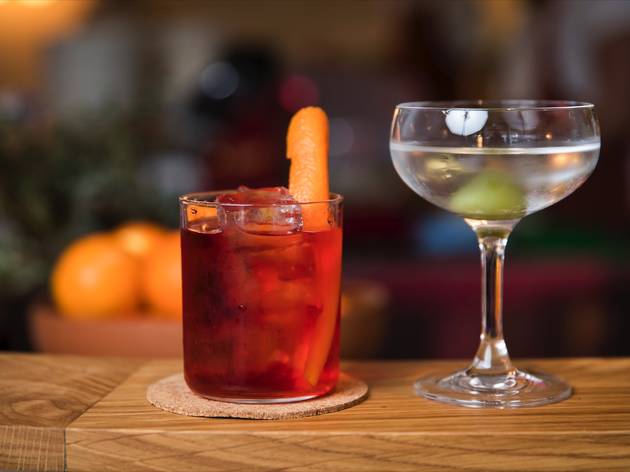 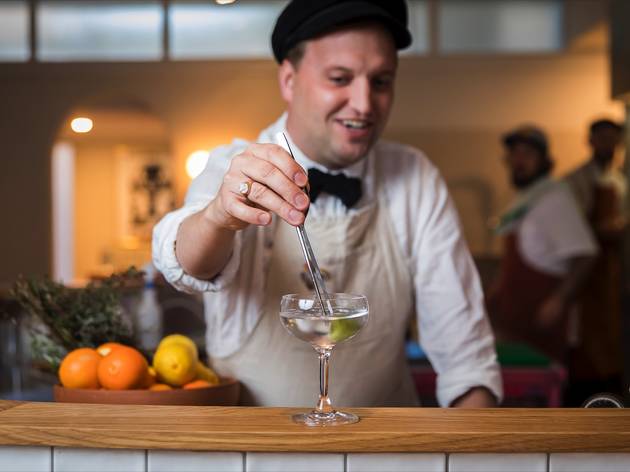 The retro-glam modern Italian eatery Manly’s been crying out for, from a crack team with a killer track record

Busta opens the doors at four o'clock on Saturday afternoon, and by 5.50pm only three seats are missing bums. Such is the magnetic pull of this sexy little mod trattoria on Pittwater Road that even Manly’s millennial set knows to get in early. Given the invasion of new-wave Italian hotspots that swept over Sydney in just a few short months (Don Peppino’s, Totti’s, Alberto’s Lounge), it was only a matter of time before the Northern Beaches got bit by the bug.

The buzz should come as no surprise. Busta is the latest concept from the team that brought Chica Bonita and Sunset Sabi to life – and if the constant crowds at those restaurants are anything to go by, that buzz won’t be dying any time soon. These guys have their winning formula of fun and accessible dining down to a science, and they’ve put it to work yet again, turning to Italy for inspiration this time around. The cross-cultural rule-breaking doesn’t stretch as far as miso-spiked tempura corn tacos or In-N-Out Burger-inspired gyoza, but it’s fair to say that dinner at Busta ain’t like nonna used to make.

Dishes and ideas will be familiar to you, but flavour combinations might surprise. Tarama crosses the Med and cameos in a creamy, lemony mascarpone dip that would be just as good on a spoon as it is on a hunk of Berkelo’s airy focaccia – which is to say very, very good. Pesto is still green, but a deep army green, and it’s chlorophyll-packed and bitter-tinged courtesy of lots of kale. Fennel even sneaks into dessert: a very satisfying sour-sweet sheep’s milk yoghurt semifreddo with a subtle aniseed accent.

Sometimes, things can get carried away. A heavy handful of currants steers both a light and saucy duck ragù and an otherwise delicious chargrilled loligo squid stuffed with olives, cavolo nero and pine nuts into too-sweet territory. Save for a bright Pantone-orange burst of colour, an egg yolk doesn’t elevate expertly cooked strands of housemade spaghetti smothered in that already-dense kale pesto. The closer the plates stick to the playbook – a garden’s worth of sautéed Roman beans fragrant with orange zest and pancetta, for example, or the faultless tiramisù intensified by shavings of first-class chocolate – the more they tend to stick the landing.

Much like the kitschy lemon branches that dangle from the ceiling on the way to the loos, the makings of a great restaurant are in the air the moment you step into the voguish, summery, open space; the seamless combination of dining room, kitchen and bar crackles with X-factor. The retro Milan-meets-Amalfi design is both so right and so right-now, and the wheels keep turning thanks to competent service that’s swift, efficient and built for high turnover, yet goes the extra-mile where it counts, presenting bottles of (interesting, well-priced) wines by the glass and pouring them at the table.

Seasonings can be adjusted and smallish portion sizes modified, but what’s right at Busta is really right. And if there’s anything we’ve learned from the source material, it’s that Rome wasn’t built in a day.