Before colonisation, there were more than 250 distinct languages spoken by Indigenous communities. Darug (also spelt Dharug) is one of the dialects (encompassing smaller language groups) spoken in Sydney, which 23-year-old Joel Davison teaches in the Bayala language classes at Sydney Festival.

“Hopefully, over the years, I’ll learn more about my own language,” says Davison, a Gadigal and Dunghutti man who lives in Marrickville. Like many people his age, Davison learnt European languages as part of his school education and there have been limited opportunities for him to engage with the language of his people. He now knows around 100 words in Darug and educating others in the diversity of culture is part of the reason he wants to continue sharing that knowledge.

“I’ve seen the value people can get out of learning a language that others classify as dead or dying. The Darug language isn’t a dead language: when you learn the language it’s like you carry an ember so that you can light a fire to the kinderling.” Davison says the demand for language classes has shown that it’s a positive way to connect with Aboriginal culture in a modern society. “For a lot of people, they are missing that connection to the earth, and to history.”

“This is an example of onomatopoeia that really touches people. It means ‘heart’ and it sounds touching, but it’s another indicator that Darug is a purposely designed language. It makes everyone smile when you say it to them.”

“It means ‘storyteller’. Without books or the internet, humans were the source of knowledge. The knowledge of an Elder would define clans. Yellomundi used stories to weave history and lessons into stories; they had the role of passing on information to the next generation.”

“It means ‘where are you going?’, or ‘let’s go over there’, but it also means ‘chin’. There was a body movement to motion where you were travelling or asking where someone is going. It’s something that every language does or has, but we may not realise it.” 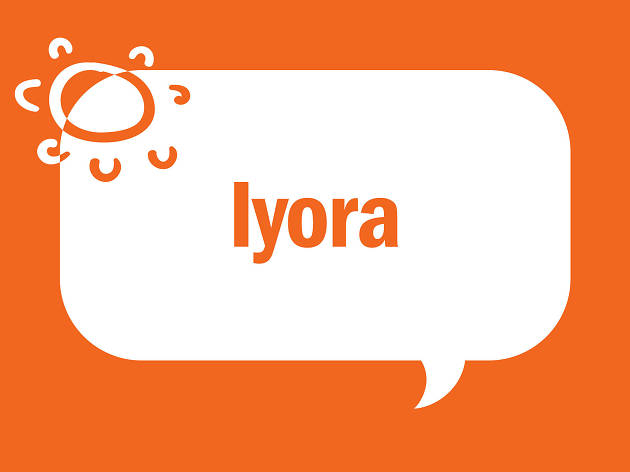 “The most common spelling around Sydney is ‘Eora’. A lot of people think it’s a clan name, but the meaning is ‘people’. You can see how historically we became known as the Iyora people. It may have been lost in translation.

“It means ‘thirsty’. There are countless place names that are influenced by the Aboriginal language spoken there and dura means ‘has no water’, or ‘thirsty’, and the land in Dural is dry – it’s a thirsty place. My other go-to place name among friends is ‘Coogee’, which means ‘place smelling of rotten seaweed’. Apparently the seaweed now gets caught in nets and doesn’t wash up on the shore anymore.”

“These are my personal favourites. Bugi means ‘bark’ and Bagi means ‘skin’. It really draws on the connection between the biology of plants and humans. Bark is the skin of the tree, and it’s not unlike our skin. It shows how important the spiritual connection was with trees, and how deliberate the language was.”

“Pronounced ‘Kurrung-durrung’, it means ‘paperbark’. It’s a long word to describe a simple tree but it really gives it that significance. Paperbark was used in almost every aspect of life pre-colonisaton; it was used for cooking, bedding, art, it marked waypoints and meeting areas. It was also used in ritual burial. The Sydney people did bury their dead."

“It means ‘wind’. It’s one of the major elements, and it has emphasis in the beginning – similar to the strong ‘coo’ in Coogee – it beginnings with a strong ‘gu’. It signifies the power of the wind through the emphasis. Don’t mess with the wind.”

“It means ‘stars’. Nowadays if a language was developed in Sydney, you’d think it would miss out stars because I walk out at night and there are a total of six stars, usually the Orion’s belt. Being a Sydney boy, it’s interesting to think about how my people used to be able to stargaze from where the Opera House sits now.” 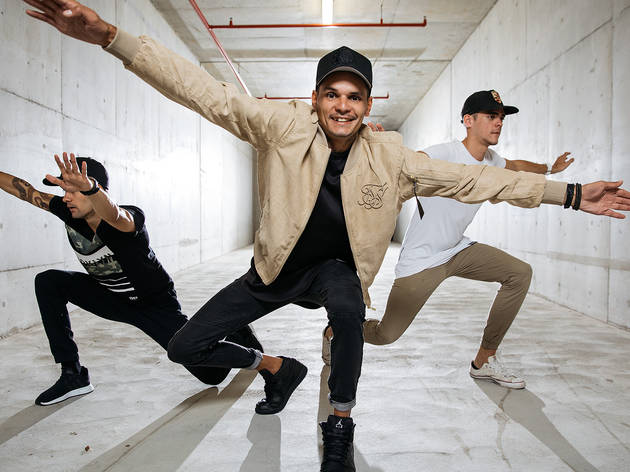 Guest editor Emily Nicol selects 23 locals who are making a mark on our city. 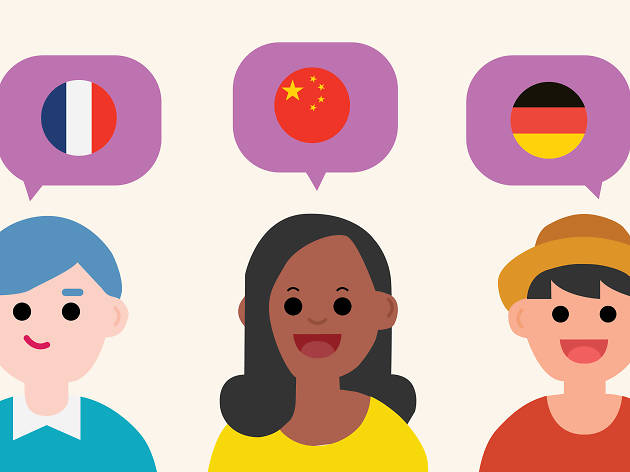 Sydney is brimming with language courses to suit your linguist needs, whether it’s saying hello in Arabic or signing your name in AUSLAN.