Andersonville, Chicago: the ultimate guide to the neighborhood

Explore the historic Swedish neighborhood with our guide to the best of Andersonville. 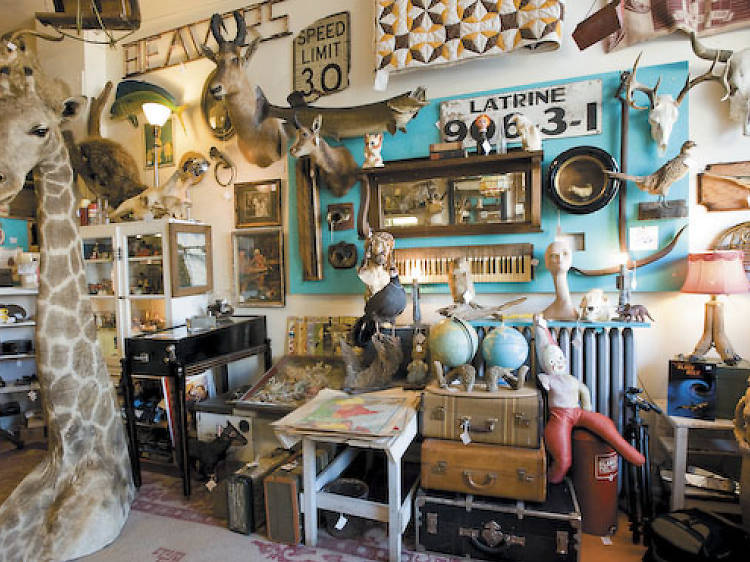 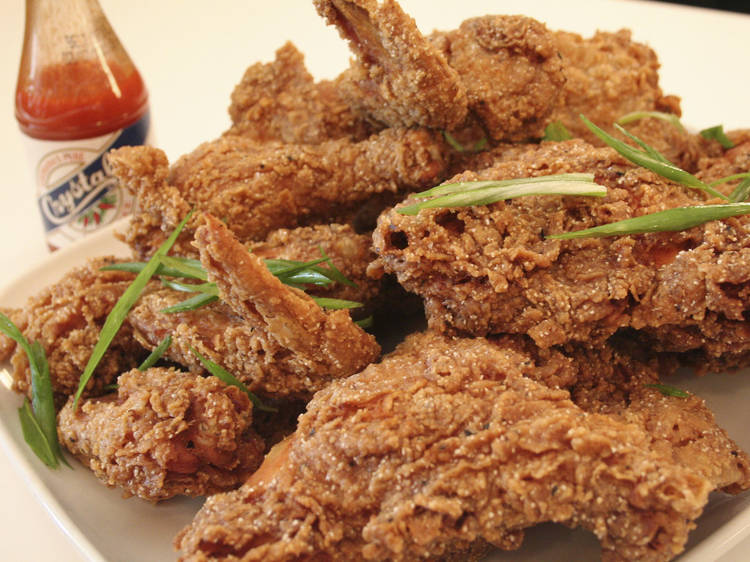 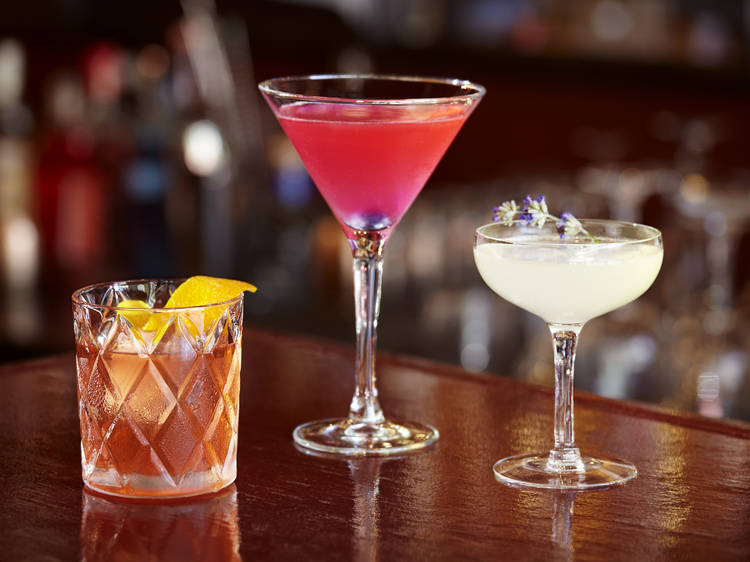 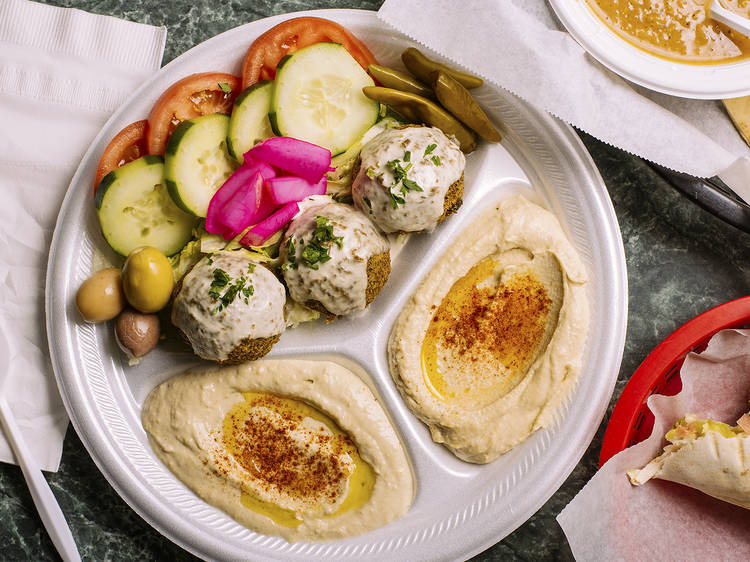 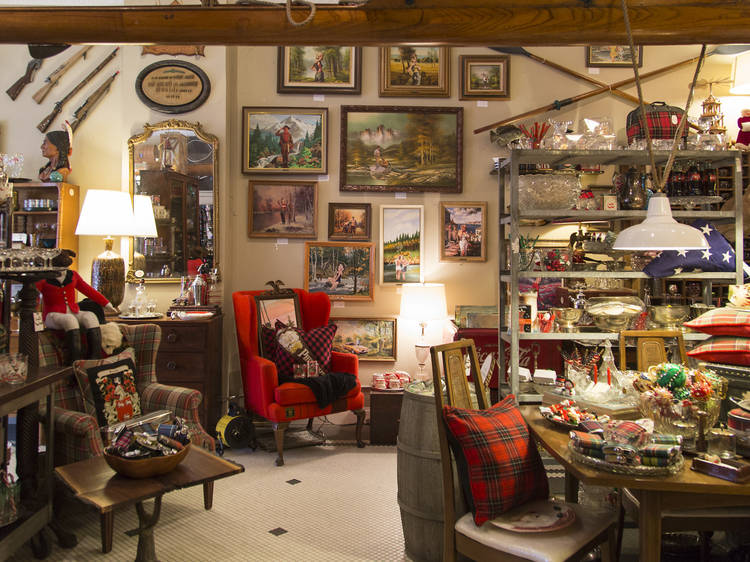 The best shops in Andersonville 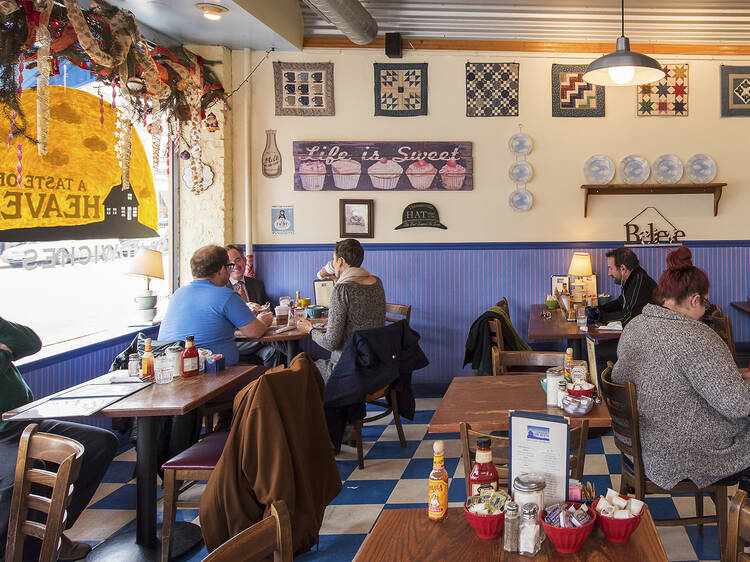 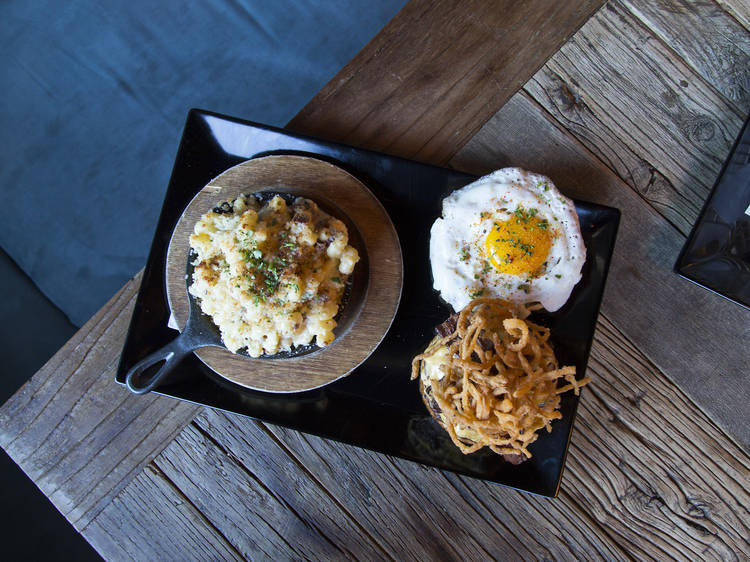