“Movies are a great tool to break down labels in society and the careless stereotypes that develop among us.”

Hot on the heels of last year’s real life inspired baseball drama Weeds on Fire, comes the next fruit of the Commerce and Economic Development Bureau’s First Feature Film Initiative. Mad World is an honest look at mental health issues in Hong Kong, starring Shawn Yue as a mentally ill stockbroker trying to pull his life together and reconnect with his absent father (Eric Tsang) and former fiancée (Charmaine Fong). Following the case of arson on the MTR last month that injured 17, it’s a timely topic that’s suddenly making headlines for all the wrong reasons.

First time director Wong Chun’s work has received high praise and is up for eight awards (including Best Director and Best Screenplay) at this year’s Hong Kong Film Awards. Ahead of the ceremony in April we talk to Chun about how he got started in the industry, his two lead actors and why cinema can help us better understand one another. Cantonese translation by Ivor Ngo.

Mad World is your debut feature film. How did you get started in the film industry?
Back in the beginning, I was studying something like ‘new media art and contemporary art’ at City University. One of the instructors there was director Patrick Tam, who was teaching a unit on a separate course about cinematic arts. I would sit in on his lectures out of curiosity. He inspired me a lot during those talks and made me realise cinema is a bigger art form than I’d previously thought. It covers sound, story telling, character development, cinematography, music. It’s a combined form of many different art forms. That’s why I switched and started to focus on movies.

Contemporary art can also utilise the medium of video. Why did you want to focus on movies rather than ‘pure’ art?
Cinema is a form of art but it’s very close to our life experiences. When you watch a good movie, you feel like you’ve lived with the characters for a period – regardless of whether you have a different background, are from a different culture or have experienced life differently. A film can make you leave your own point of view and understand the world from a different perspective. That’s very inspiring.

Actually, modern people like us lack empathy. We have sympathy, but do we ever get into another person’s shoes? Do we consider what they need? What they are going through? It’s a very different thing compared to saying, “Oh my, what you are going through is tough and I’m sorry about that.” Cinema is a good art form for nurturing empathy. It allows us to take some quiet time to sit down and live a life with another identity. Films are a medicine modern people need.

You were a script writer previously. As a director, did you have a very clear vision of what Mad World should be like and try to stick to that?
This film was a great lesson for me. The training I received previously was all about controlling everything down to the finest detail and being able to project my own imagination onto the screen. But when I was filming Mad World, I realised reality never works that way. So I learnt how to embrace new things and the surprises that the world gives you. Of course you need to have a clear picture in the beginning and have a bottom line of how much deviation from that you’ll accept, but appreciating new things and keeping your mind open is also important. 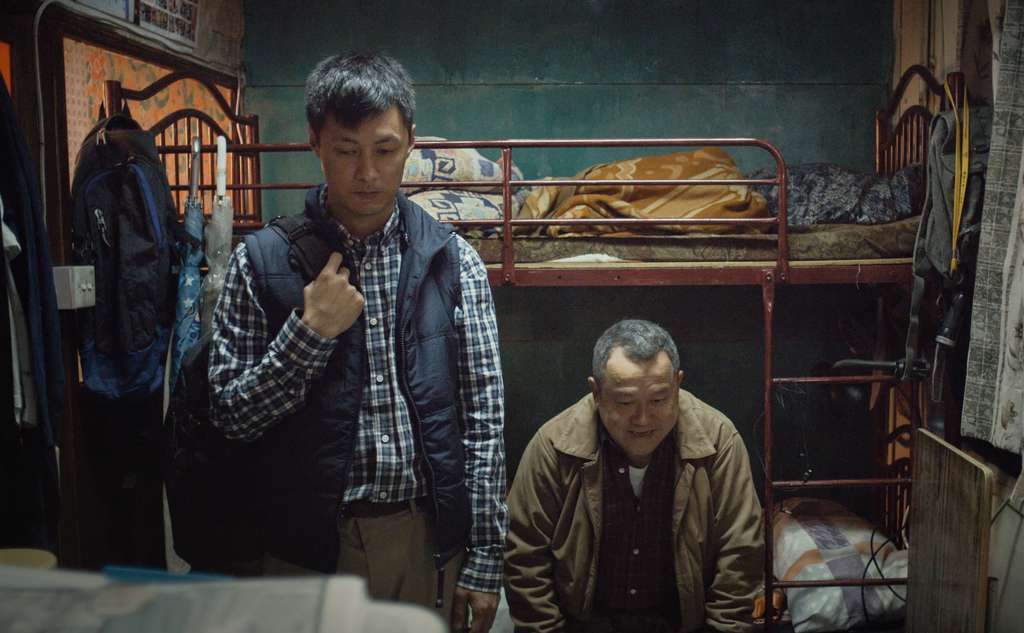 Eric Tsang is one of the lead actors in this film. How did you feel working with someone so senior and respected in the industry?
Hmm… Actually, it was easier than I imagined. Not because I have any special skills or strong interpersonal techniques. It was our mutual love for the story and the screenplay. We didn’t care much about the difference in seniority or whether I am a new director, we both just wanted to make a good movie.

Shawn Yue is the other star. He’s more famous for playing action roles. What about this role – playing an individual with a mental disorder – appealed to him?
He was looking to take on a role different from his usual ones. He also wanted to work with a new director. Shawn said he remembers before he became famous, he was offered numerous chances by many directors. Now he has bargaining power and sway, he wants to help those who have their hearts in cinema but haven’t had any opportunities yet.

You said you were all in love with the screenplay. What qualities drew you to it?
We don’t often see a Hong Kong movie that is so character driven. Our movies are usually genre films. Especially for foreigners, Hong Kong films are always about stunts and kung fu. Those films have a fixed mindset: heroes, villains, and how they fight each other. I am not saying that it’s bad but Mad World has no goodies or baddies in it. Everyone is equal and respected the same way. Everything the characters do has a reason behind it. You can’t say they’re bad people. The audience can connect with them as they’re real people who have strong background stories that explain their characters and they make their decisions for understandable reasons.

The storyline focuses on mental illness. After the recent incident on the MTR with the fire, do you think Hong Kong needs to look into this problem?
I take this issue very seriously. I want to use movies to take you into the lives of someone you don’t know. Movies are a great tool to break down labels in society and the careless stereotypes that develop among us. What I want to achieve with Mad World is, if you ever run into someone similar in the future, after watching this movie, you would know that you and they are the same.

What happened on the MTR is someone started a fire and created a panic. Eventually they found a clinic card on the perpetrator saying he suffers from delusions. And everyone started saying that must be the reason why he started the fire; he must be abnormal and he must be different from us. That’s the wrong direction to go. We’re too lazy. We want to say he’s got problems, let’s remove him from our sight. That’s how we continue to further isolate and marginalise these individuals. It’s a vicious cycle. The worse they are treated, they less help they get, which only puts them in an even worse condition.

Do you personally know anyone like the characters in the movie?
We spent a lot of working hours doing interviews with people with similar backgrounds and talking with social workers and doctors on this topic. The truth is, the more time you spend with a person, the more you realise how inaccurate the stereotypes are. In a fast paced society, we barely take the time to understand other people. Most of the time our perceptions are based on labels. “Since you’re doing this job, probably earn this much and hold this degree, I think you are this kind of person and I will get along with you.” You do that and other people are also doing the same to you. They never truly understand you or talk to the real you. This is a serious problem in a metropolis like Hong Kong where we never understand one another. 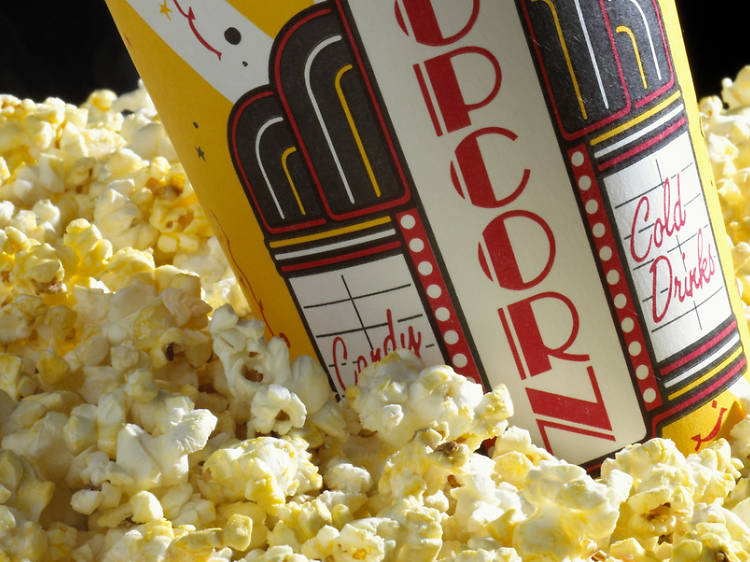 Check out the best new releases in cinemas right now.