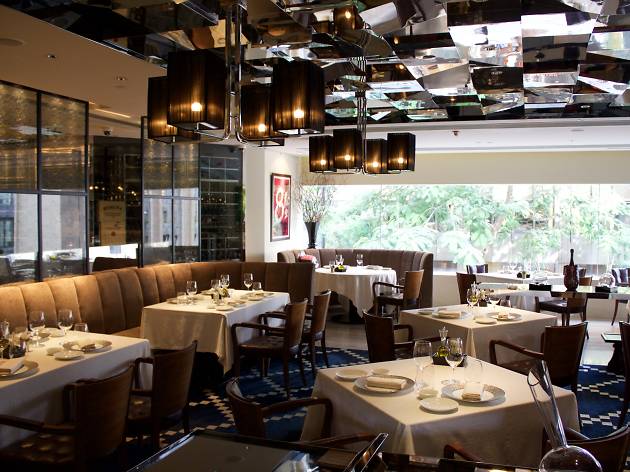 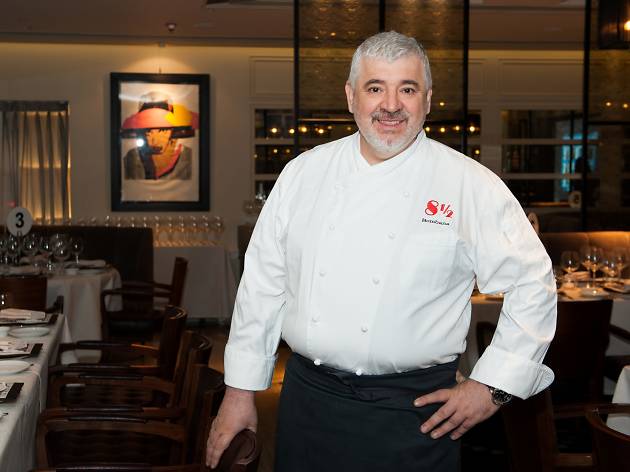 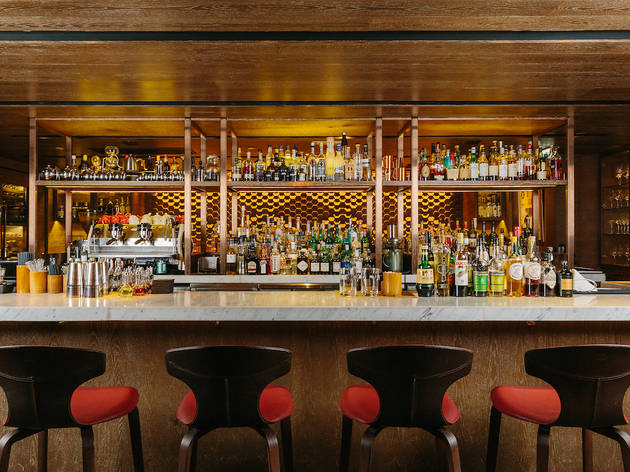 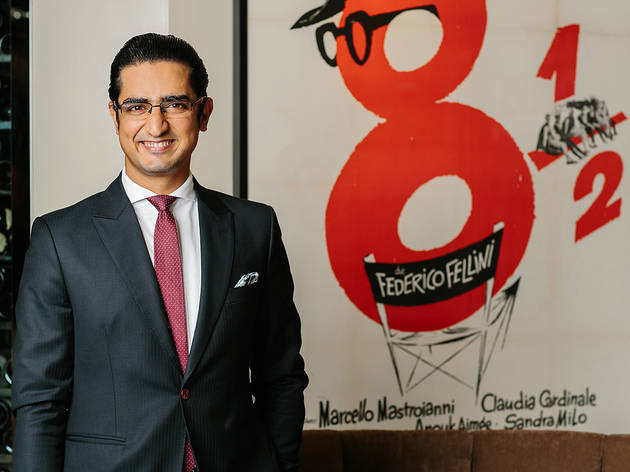 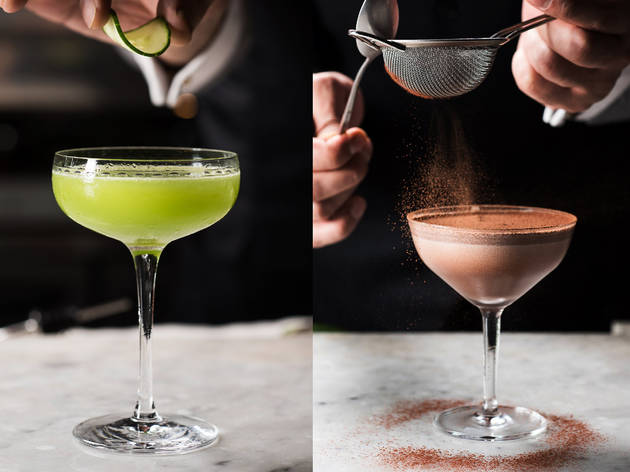 For years, chef Umberto Bombana ruled the kitchens of Toscana at the Ritz-Carlton, gaining legions of fans who would later rhapsodise about his truffle-heavy dishes, the comforting rusticity of his Italian cooking, and his hospitality. The closure of the hotel in Central in 2008 left punters wanting, though it was only a few short months before Bombana returned to the culinary scene as co-owner of Aspasia and, later, The Drawing Room at the JIA boutique hotel. In January 2010, he opened 8½ Otto e Mezzo Bombana, just two steps away from the old Ritz Carlton site.

Named after Federico Fellini's 1963 biographical movie classic, perhaps Bombana has been doing a bit of soul-searching himself since the end of Toscana – even going as far as relating to the hero of the film. Fellini’s Oscar-winning film of the same name revolves around a celebrated director, Guido Anselmi, facing the pressure of impressing his fans with his next movie after the success of his previous endeavour. Daunted by the prospect and suffering from a lack of inspiration, he retreats into a world of fantasy and memory and eventually emerges enlightened.

Like the film’s denouement, the protagonists can breathe a sigh of relief. Otto e Mezzo is brilliantly conceived, further achieving three stars in the Michelin Guide in 2012 becoming the first and only Italian restaurant outside Italy to receive such high recognition and has retained the accolades for consecutive years.

Tucked away in Alexandra House, overlooking Chater Road, the room is comfortably yet elegantly presented in an earthy palette of deep sepias, bronze and cream. C-shaped booths in the corners provide great vantage points from which to survey the beautiful people, and the sleek waiting staff operate like clockwork.

Quality ingredients are at the forefront of chef Bombana's cooking, which comes in an ala-carte menu available for both lunch and dinner, and a degustation lunch 8 ½ ($1780/person) and dinner 8 ½ ($2480/person) that changes depending on seasonal produce available on the market.

Complementing the delectable dishes is an excellent selection of wine by the glass and by the bottle. Guests can choose from over 4,000 wine bottles, 80 percent of which are Italian wines and others from the rest of the world. The cocktail menu, chock-full of Italian aperitivo, is also worth a sip. Headed by Devender Kumar, who joined the Otto e Mezzo team in 2014, who has since catapulted the bar with as many accolades as it's dining counterpart, ranking the bar in Asia’s 50 Best Bar List four years running since 2017. Signature concoctions include three Negroni riffs, including our favourite, Il Nome Della Rosa ($180), made using mezcal, Campari, vermouth, and rose blossom flower – a subtle smoky spin on the classic aperitif.