Remember that famous scene in Kill Bill, where Uma Thurman, with her back to the door, waits silently at a Japanese bar for her ninja attackers? The fight scene that ensues has gone down in cinematic history as one of Quentin Tarantino’s best pieces of work, and Gonpachi, the Tokyo restaurant where this classic scene was shot, has since been affectionately known as ‘The Kill Bill Restaurant’.

Fast forward a decade and the restaurant behemoth has opened in Hong Kong, taking up part of the space in Lee Gardens formerly occupied by Lawry’s, the Prime Rib. Walking into the restaurant, the dark wood-panelled walls, lantern lighting and temple eave decorations reminds us of walking through the streets of old Gion – the geisha district of Kyoto. However, as we take our time perusing the menu, it becomes clear that Gonpachi, like the movie that catapulted this restaurant to international fame, would serve food inspired by the traditional, yet delivered with an array of fresh new innovations.

At its heart, Gonpachi does izakaya-style food. There’s nothing mind-blowingly different about what’s on offer on the menu – skewers, noodles and plentiful side-dishes populate the list – but everything is given a slight twist.

After whetting our appetites with a strong, zesty and cooling yuzu mojito ($88), our first dish – the fried shrimp dumpling ($138) – arrives, cradled in a nest of fried rice noodles. Though aesthetically pleasing, the noodles are a slight obstruction to getting to the centre and are a bit tiresome to get through. When we do dig through, though, there’s a strong ocean flavour to the ebi shrimp that you can only get from the freshest ingredients.

Next, served not on a plate or bowl but a box-like vegetable crate, comes the Bagna Cauda – Shanghai crab roe dip with garden vegetables ($188). Although simply presented, this is one sophisticated dish. The fragrant crab dip is warmed in a diffuser, served alongside the beautifully, just slightly blanched, vegetables. The greens retain a lot of their original crunch, providing a wonderful contrast to the richness and coating of the flavour in the crab fat. It is quite possibly one of the freshest ways to serve crab roe we’ve had.

Prior to arriving, we had heard a lot of good things about Gonpachi’s skewers and cold seiro soba noodles ($158 for two), and we wondered what something so simple could offer us. We order two types of skewers – the tuna belly ($138) and smoked cheese ($38) – to sample both a classic and something more avant garde. Neither disappoint. The tuna isn’t greasy at all, striking just the right balance between its chargrilled exterior and its juicy, meaty interior. The cheese stick is equally impressive, and we’re struck by the skill required to char the outside of the soft cheese and prevent it from melting and losing its form before plating.

The delicious success of the skewers raises our expectations for the noodles – and they live up to the mark. Presented in a large basket, the noodles are full of buckwheat flavour, like many bowls of soba. However, they’re devoid of the usual gritty texture that often accompany the grain, providing a whole new enjoyment to eating soba.

Hong Kong is flooded with all variations of Japanese restaurants, but the general population’s need for more seems never to be satiated. Rather, it’s what an eatery can do to stand out from the rest that seems to be the secret to success. Gonpachi’s star quality may be the trick to getting diners there in the first place – but we’re sure that its delicious, innovative take on the traditional will have them continually coming back. 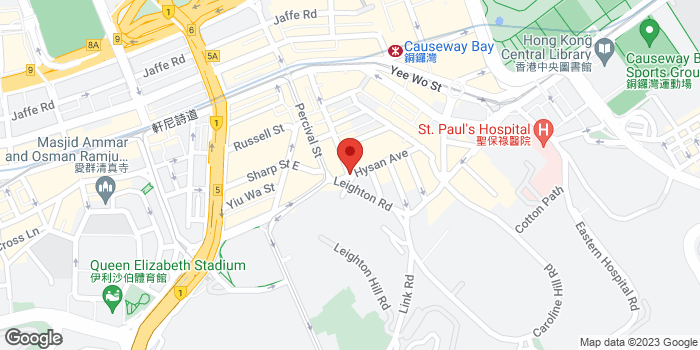