Onwards and Outwards is a travelling season of films directed by British women, sporting a superb lineup including work by Andrea Arnold, Clio Barnard and of course Lynne Ramsay, whose second film screens alongside the classic experimental short ‘Meshes of the Afternoon’, directed by the female-but-not-British avant garde genius Maya Deren. Ramsay's adaptation of Alan Warner's novel ‘Movern Callar’ is as visually expressive, assured in its control of mood, and adept with its cast as her debut ‘Ratcatcher’. Samantha Morton is especially good, making plausible some of the plot's more far-fetched moments. 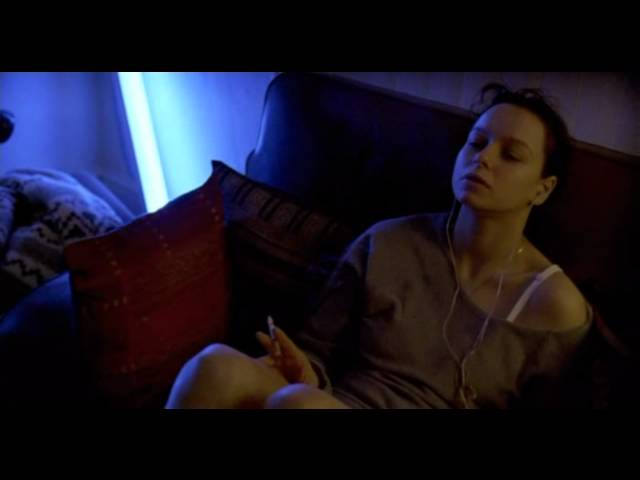 Everyone should see at least one early John Waters film. From the moment the picture wobbles reluctantly on to the screen, Waters’s first feature clearly demonstrates that the Baltimore boy was ahead of his time when it came to punk aesthetics and shock for shock's sake. ‘Mondo Trasho’ finds Divine lugging round the lifeless body of Mary Vivian Pearce, whom she has run over with her Cadillac convertible, all to the accompaniment of a tinny medley of '60s tunes. It’s dreadful, but we bet they had a few laughs making it.

Alexander Payne’s 1996 debut, made before the likes of ‘Election’, ‘Sideways’ and ‘The Descendants’ shot him to superstardom, never actually received an official cinema release in the UK, so it’s good of consistently reliable film club the Overlook Screening Room to give us a chance to see it in all its big-screen glory. Laura Dern stars as a young woman navigating the thorny issue of abortion in America, and the film showcases that uniquely smart, black-comic tone that Payne would go on to refine in later works. 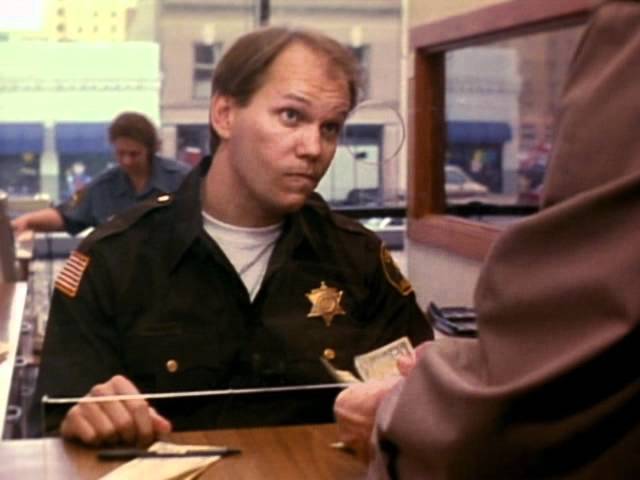 An extremely rare 16mm screening of this remarkable feature-length television film, commissioned for the legendary 1970s ‘Play for Today’ single drama series. Director Alan Clarke is on fine form here, but the real credit lies with writer David Rudkin. An astonishing playwright with a visionary reach and a genuine sense of ‘deep England’ and its radical potential, Rudkin here crafts a multi-layered reading of contemporary society and its personal, social, sexual, psychic and metaphysical fault lines. Fusing Elgar’s ‘Dream of Gerontius’ with pagan belief systems and a seriously committed – and prescient – ecological awareness, ‘Penda’s Fen’ is a unique and important statement.

5. Smokey and the Bandit

The first CB-radio road movie to reach Britain. Despite a thin premise, the film's enthusiasm makes up for its lack of ideas. Burt Reynolds and Jerry Reed accept a bet to ship an illegal lorry-load of beer back to Georgia, getting involved with Sally Field (running from marriage to the sheriff's dim son) along the way. The direction, by a former stuntman, concentrates on the action and happily leaves everyone to their own devices. Field shows what natural acting is all about, and Reynolds' send-ups of himself are pretty likeable.