It’s back! The Twin Peaks Festival is our favourite nerdy fanfest, largely because the show attracts the kind of folks who are more likely to give you a smile and a donut than push rudely past you in the signing queue. This year’s festival is the biggest yet, with appearances from show regulars Madchen Amick (aka diner waitress Shelly Johnson), Kimmy Robertson (Lucy the receptionist) and Al Strobel, the infamous one-armed man. Plus there’s a live performance from Lynchian chanteuse Julee Cruise and all the live cabaret, cherry pie, coffee and ‘Peaks’-themed bingo you can handle. Get 25% off festival tickets exclusively with Time Out. 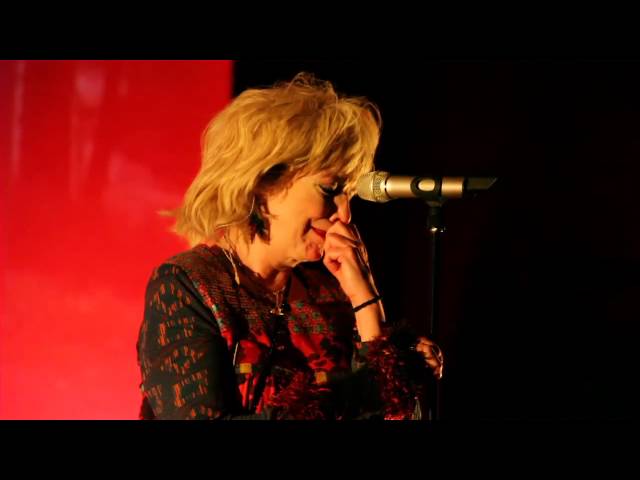 Celebrate the fiftieth anniversary of this unique, wonderfully idiosyncratic old-school horror film club with a pair of classic double bills, plus celebrity Q&As and heaps of memorabilia. The Gothique’s bread-and-butter are the Hammer horror movies and their gruesome ilk, so it’s fitting that the big films of the day should be bonkers demonic possession tale ‘Satan’s Slave’ (1976), introduced by director Norman J Warren, and the rare uncut version of Hammer’s 1956 ‘Dracula’ starring the late, great Christopher Lee, introduced by actress Janina Faye. 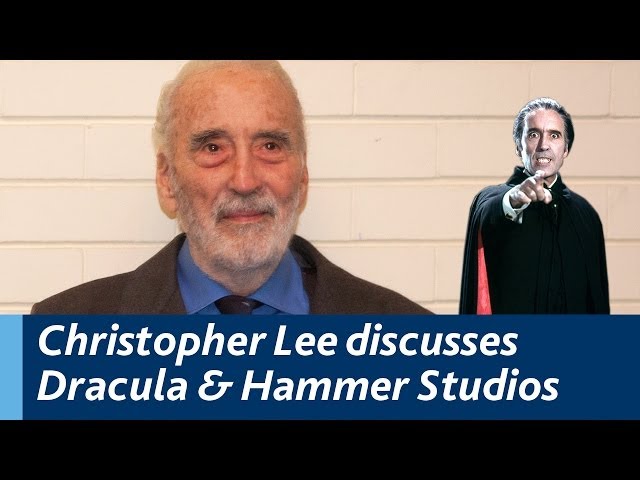 A welcome screening of this often overlooked British horror movie from 1988. An 11-year-old girl succumbs to fainting fits, is put to bed and draws an imaginary house with an imaginary friend. Through dreams, she enters this otherworld of her own creation. Down these Elm Streets a young girl must go, you might think, but ‘Candyman’ director Bernard Rose's striking debut has more art (and heart) up its sleeve than the usual bogeyman vs teenagers routine. This time the monster is the girl's estranged father, and the shocks are more to do with primary fears of a violent adult world.

A charity screening of Joss Whedon’s giddy space fantasy, with all proceeds going to Equality Now!, which supports the rights of women and girls around the world. With its old-fashioned attention to group dynamics and its skilful definition of character through action, this supremely entertaining adventure plays like ‘Rio Bravo’ in space. The settings and tone are hyper-real, yet the human behaviour is grounded and credible, the moral conflicts complex and involving. Shiny, intelligent fun.

Relive the halcyon days of the Hacienda with a screening of Michael Winterbottom’s hilarious Factory Records exposé followed by an all-night set by original Manchester club DJ Graeme Park. Encouraging improvisation and shooting on DV, Winterbottom came up with a raucous and unruly mob of a movie, which pulls this way and that with drunken abandon, stepping on toes left and right, stumbling more than once, probably pissing all over the floor with the facts, but always having a high old time.