She was an ’80s icon and ran the most popular nightclub in Essex, but Diane Chorley was lead astray by a life of crime. Now she’s reformed and singing ballads in Soho. We meet the ‘Duchess of Canvey’ 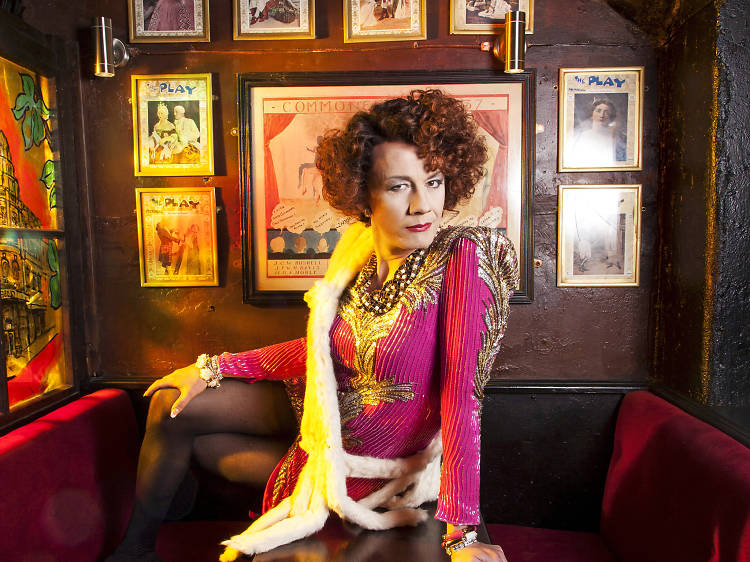 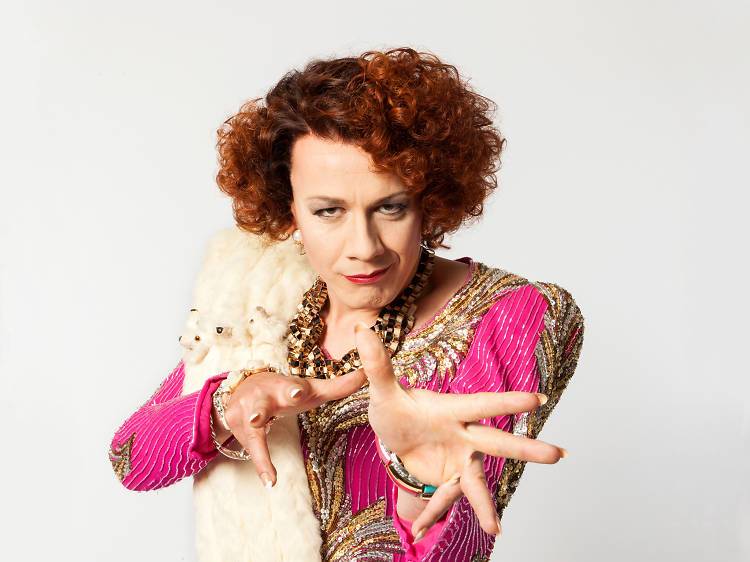 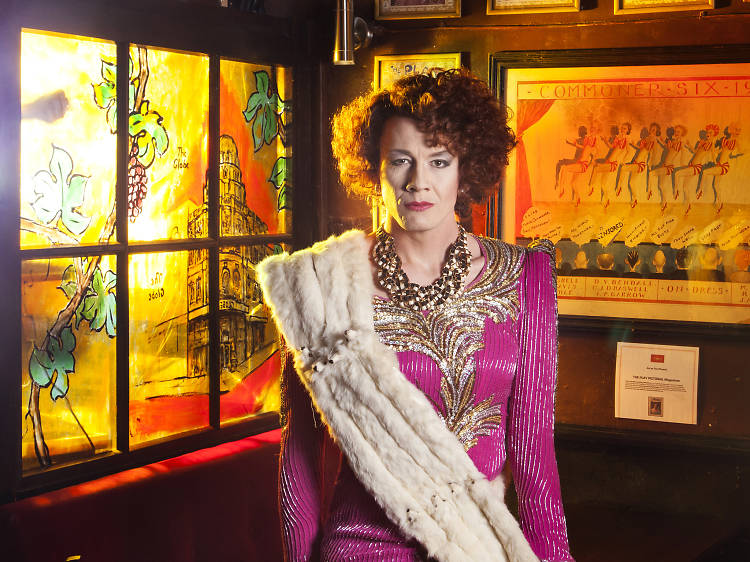 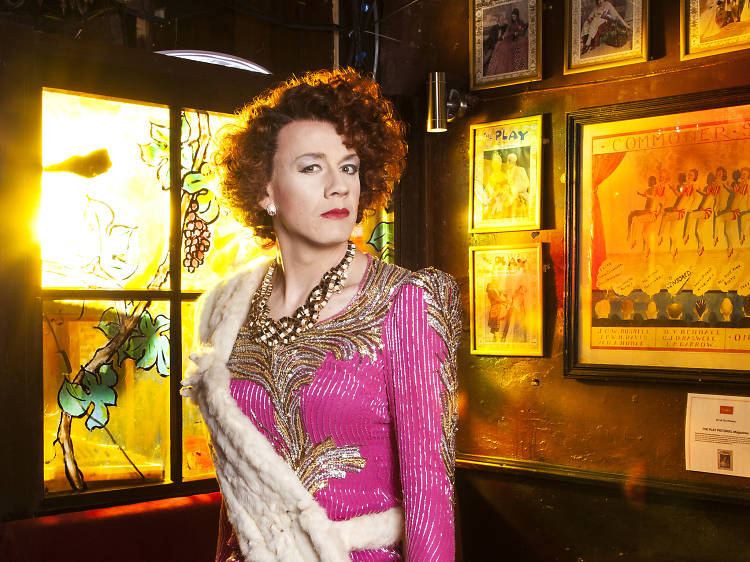 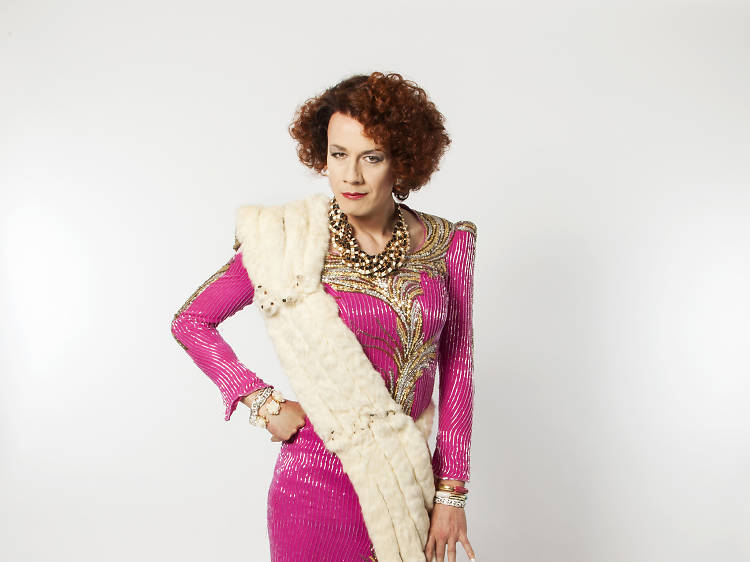 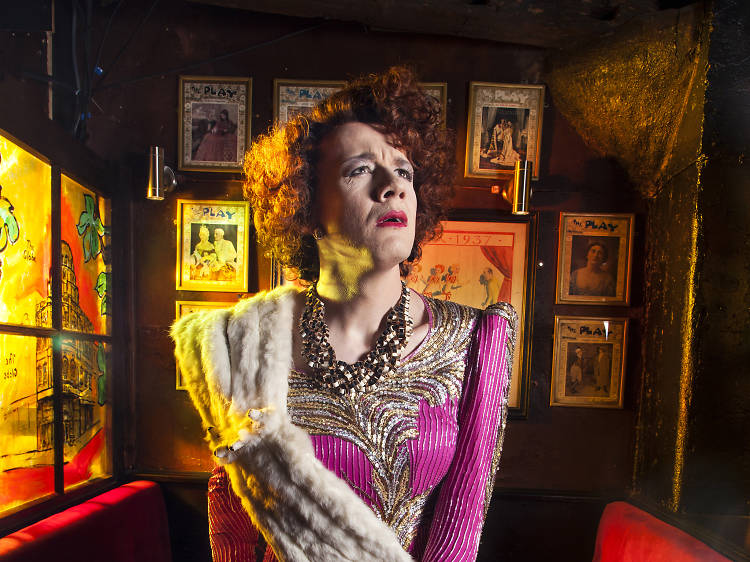 It’s true what they say: crime doesn’t pay. Diane Chorley knows this all too well.

The Essex businesswoman ran glamorous nightclub The Flick in the 1980s. It was the place to be seen in Canvey Island, and was frequented by the celeb elite. But once the fuzz got wind of Diane’s dodgy operations she was locked up and the club was shut down.

Chorley’s served her time, though. She’s reformed, and so has her old band, The Buffet. Now she spends her days recounting her story of infamy and belting out ballads to her legions of fans. I caught up with the ‘Duchess of Canvey’ at the most showbizzy bar I could think of within a two-minute walk of the Time Out offices: the West End’s Phoenix Artist Club.

The Flick came to an end quite spectacularly. What happened?
‘We had this fella called Tony Colic what opened a club opposite mine called Safari Beige. He was trying to muscle in on my business, he was hellbent on sabotage. To cut a long story short, I was set up! I can’t say too much, for legal reasons, but it involved an incident with a broken Calpol bottle that was aired live on Carlton Television.’

What do you miss most about the club?
‘The smell, without a doubt. I remember walking into that club on a Friday night: wafts of freshly cooked chicken kievs – our signature dish – mixed with the heady scent of anticipation and Hai Karate. I do miss all the glamour, too. You could’ve grated cheese off some of the bodies in my club. We had to sweep away the pheromones at the end of the night. A part of me died when that bastard Colic burnt it down.’

You were a drug dealer on the side. What lead you to a life of crime?
‘It was survival, babe, I’m not proud of it. My mum had gotten life for murdering my father – he was having an affair with a chiropodist from Billericay – which meant I had sole custody of my little brother, Wayne. I had a mouth to feed, big responsibilities. I sold a few “black bombers” is all, nothing too sinister.’

These days you’re a performer. Stewart Lee said that your show was ‘the most fun I had in a comedy show’ last summer. Are you offended by audiences laughing at your story?
‘To be honest I don’t have a clue who this Lee Stewart is. Apparently he’s iconic. I know he’s on the BBC and he’s a big Michael Bolton fan, so it doesn’t surprise me that someone of that calibre would be drawn in by my stage presence and natural charisma. That’s why people laugh at my story, you see? They’re in awe. A woman threw herself off Tower Bridge once at the mere sight of me. Thankfully a tourist on the passing HMS Bembridge broke her fall.’

What songs do you perform with The Buffet?
‘My songs are mostly about me. They’re a rich tapestry woven from the twine of my very being, each stain a puddle of my heartache, each rip is a testament to joy. When it comes to covers, I cast my net wide. There’s always a George Michael song in there, he’s a very dear friend of mine. There won’t be a person sitting by the end of the show. They’ll either’ve left or be dancing.’

Do you like your audience getting involved with the show?
‘We have a right old knees-up, my fans are insatiable to the point of embarrassment. Ron, my gorgeous bodyguard, is always there with a can of pepper spray should they get too close.’

Are you mobbed a lot? Is that a big problem?
‘Ron has been parting the human sea for me since I was pushing purple hearts in the ’80s. He’s always got my back. Soho Theatre did look into the cost of a water cannon for crowd control. It was a toss-up between that and a cold spread for The Buffet. We all agreed there was less chance of the venue getting sued over a crudité platter.’

What kind of a crowd do you pull in these days? Different from The Flick?
‘A lot of them look like they’re on Jobseeker’s Allowance. The Buffet tells me it’s in fashion, but put it this way: I wouldn’t leave my purse unattended. Once upon a time dungarees were exclusively for childrens’ TV presenters and charity workers, but nowadays they’re wearing them in the bleeding discothèque.’

Where are you staying while you’re in London?
‘Soho Theatre is putting me up in a place called “The Travel Lodge” in King’s Cross. Sounds gorgeous, probably alpine-themed. Apparently they’ve got a wi-fi in every room, which is no good to me because I won’t eat microwaved food.’

Finally, what does the future hold for Diane? The O2, maybe?
‘Bloody cheek! Ain’t that a phone shop in Basildon? I’m aspirational, babe. I tell you something, I played Glastonbury in ’87, I think it was. Van Morrison stole the Drambuie from my rider and one of The Buffet got the runs from a Quorn burger. We only did half a set because he emptied himself in the middle of “Dagenham Eyes”. One day I’ll be back, though, doing the slot what Bassey did.’ 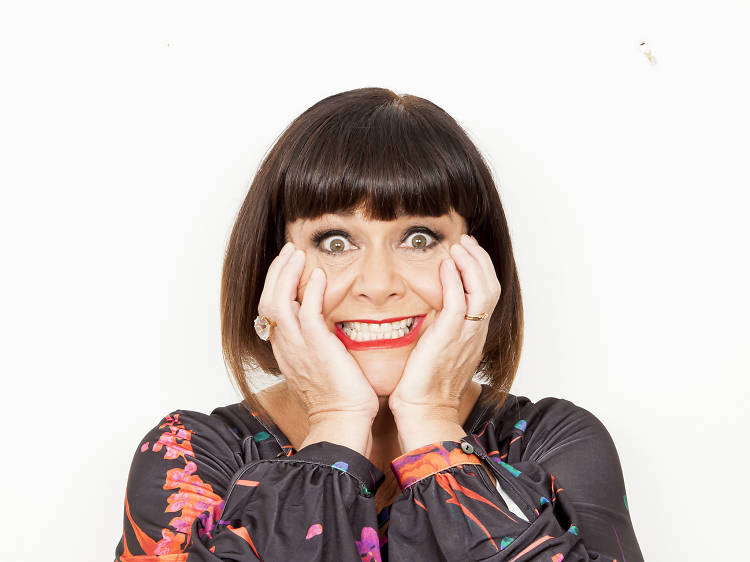 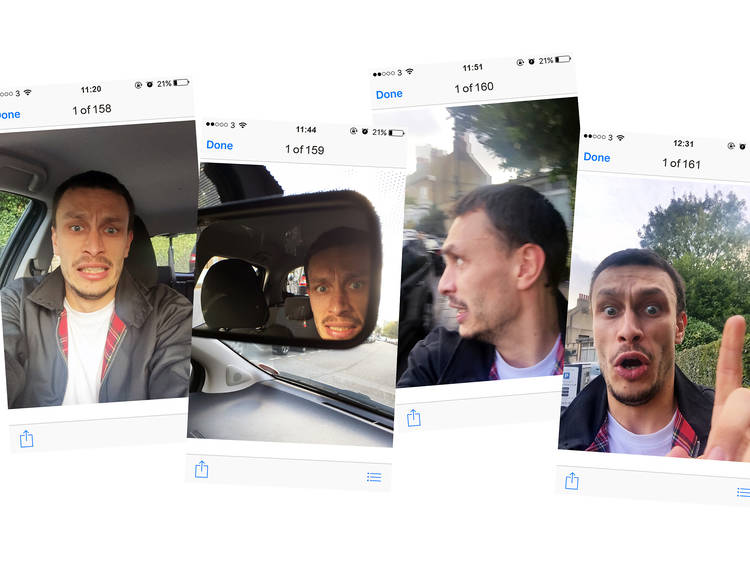