Blame Crossrail, blame property developers, blame councils, blame whoever. What's certain is that London has been haemorrhaging music and nightlife venues of late.

While few can compare to the mighty Fabric – which is currently shut as it gets ready to appeal the loss of its licence – it's still true that new places to dance or enjoy music are emerging, amidst the doom and gloom.

Here are six venues that are either about to open or have just opened. Check them out, give them your support, and let’s get London’s worldbeating music scene back on song.

Kamio
A new hotspot in Shoreditch

Plans are still rumbling to build a flashy hotel on the site of the former bank that once hosted the Foundry arts space in Shoreditch. But for now it’s home to the Red Gallery temporary arts space, who opened up a new gig venue called Kamio. The action happens down in the basement, with a soundsystem loud enough to make bottles rattle in the ground-floor bar/gallery (open to non-ticketholders). There’s also an enormous smoking terrace out the back.

Following a string of ace residencies and one-off events in Shoreditch, vinyl evangelists Spiritland have a new church. The venue will feature what’s humbly being promoted as ‘the best sound system in the world’, treating audophiles to expert DJs playing rare vinyl gems in a luxurious setting: a music lover’s wet dream, every day and night of the week. Praise be.

Omeara
A late-night haunt in Southwark

Best known as one of Mumford’s Sons, Ben Lovett is perhaps more prolific as a co-founder of the successful Communion label. Omeara (located on O’Meara Street, close to London Bridge and Borough) is Lovett’s first foray into venues. As well as being a 350 capacity gig venue, it aims to host indie club nights, talks, comedy and more. Omeara opened in October 2016 along the ‘Low Line’, a stretch of railside street running between London Bridge and Waterloo which is backed by the Mayor’s office – so expect to see Sadiq down the front after work most nights.

The Bridge
Out of the ashes and into Bow

When Greenwich club Studio 338 was ravaged in early 2016 there was an outpouring of grief. As news spread of the tragic death of staff member Tomas Ceidukas a galvanised clubbing community rallied around a rebuild. While that work is underway the management opened a new club over the river in Bow. With a 500-capacity, The Bridge is technically a downsize but there’s good news: two floors, several outdoor spaces, VOID Acoustics soundsystem (used by legendary Ibiza club DC10) and, perhaps best of all, the building’s sole neighbours are a giant Tesco and a vehicle hire company. Studio 338’s music director Dan Perrin will head up the programming. 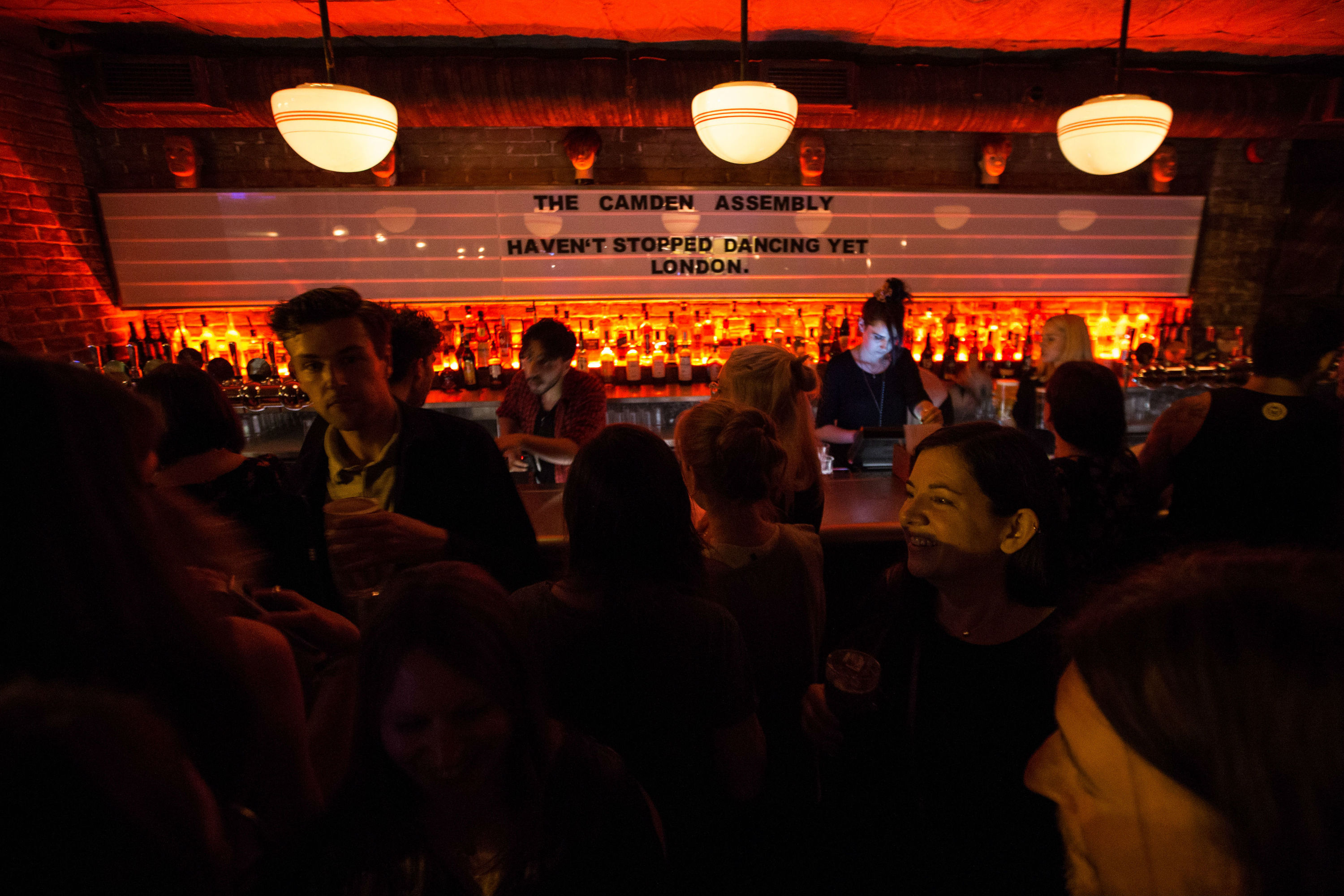 The Barfly was a pillar of the north London indie scene, hosting early gigs by Coldplay, Franz Ferdinand and Bombay Bicycle Club – plus thousands of bands who didn’t make it. It’s now been taken over by The Columbo Group (owners of XOYO, Phonox, The Old Queen’s Head and more) who relaunched it as the Assembly, opening in September 2016.

Meet the man behind Camden Assembly 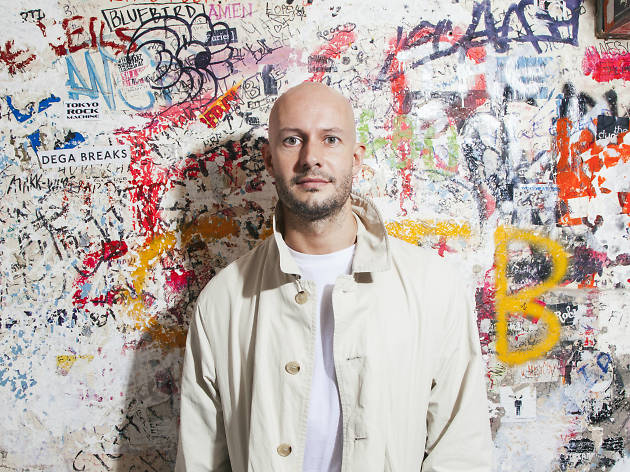 As rock and indie music continues to go through a fallow period, a question emerges: what becomes of Camden, once the epicentre of all things guitary, now increasingly a museum to its own heyday? If you’re Andy Peyton, music director for the events company The Columbo Group, the answer is simple. Take over the Barfly.

And don't forget these clubs 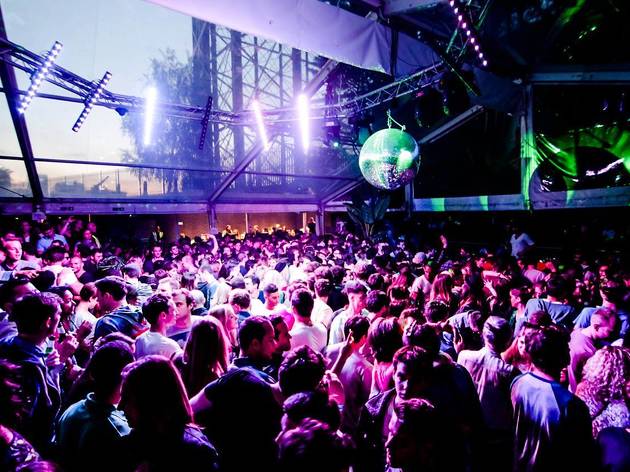 Whatever your taste in music and whatever kind of party you’re looking for, London still has a huge amount to offer and a host of incredible venues in which to host the fun: from intimate spaces that host full-on techno parties to vast, globally acclaimed clubbing institutions, you’ll never be bored when partying in the city.