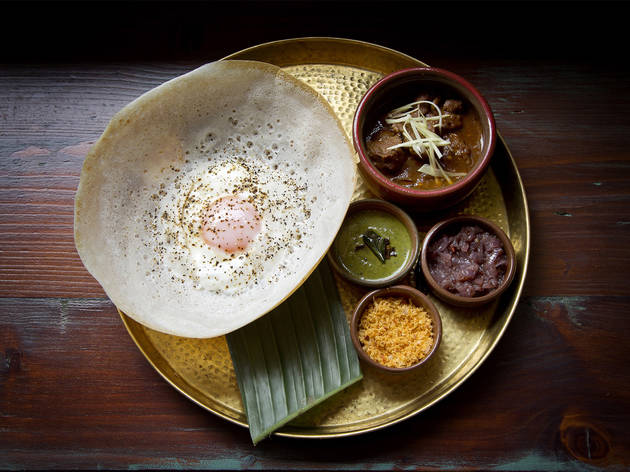 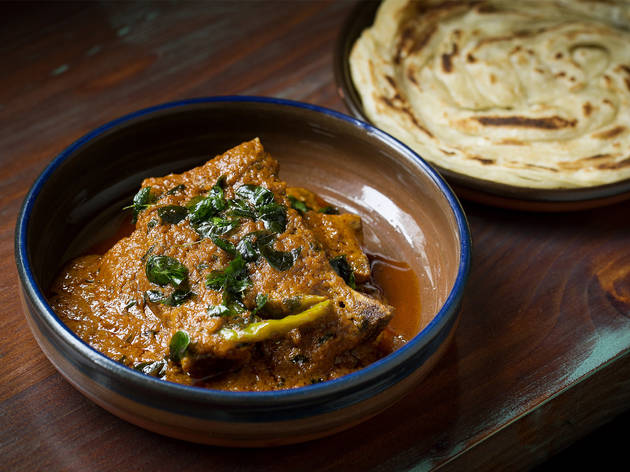 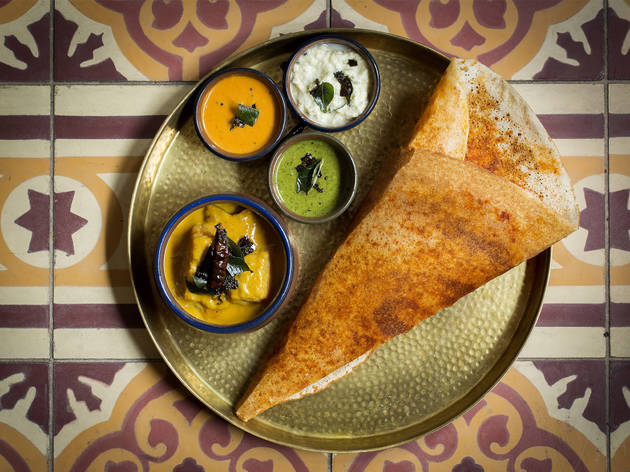 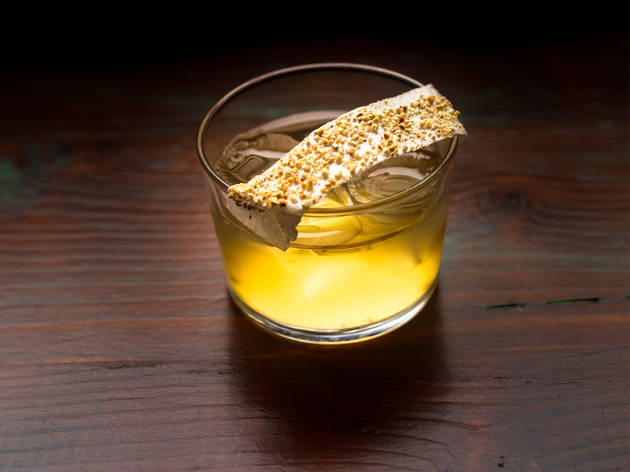 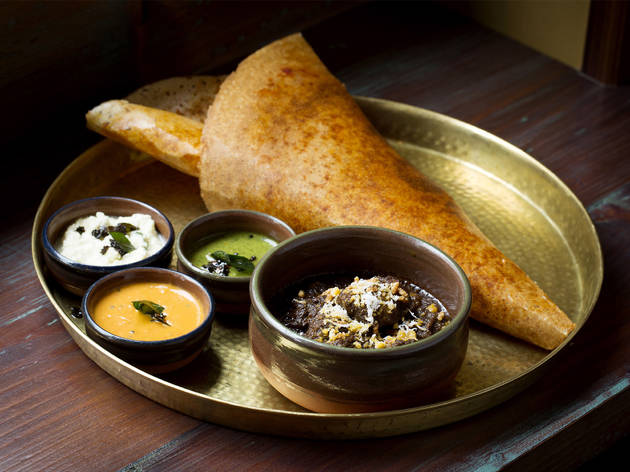 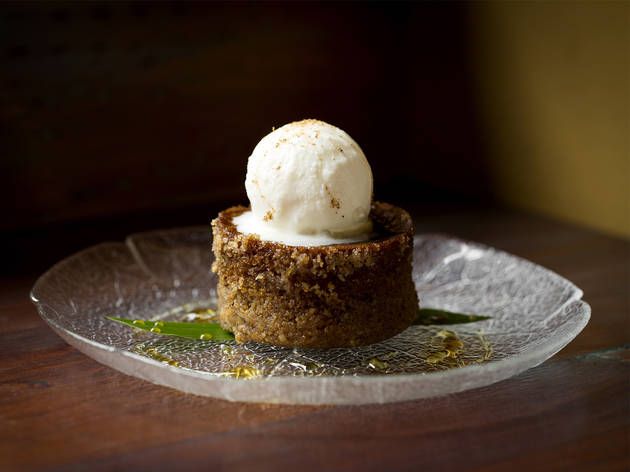 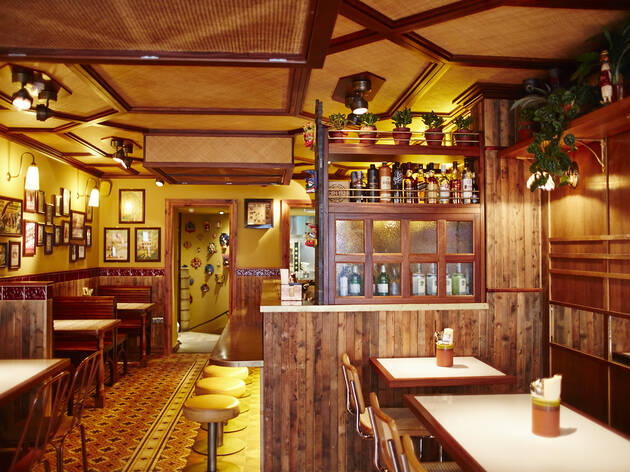 ‘Come back to my place’, shouted my Uber driver. ‘We’ll look after you!’ This exchange, back in May, was more innocent than it sounds. Having found out that I was half Sri Lankan (upon which he immediately high-fived me, causing the car to lurch thrillingly to one side), my Colombo-born taxi driver was now trying to solve my personal problems, namely how long it had been since I’d last had a decent hopper.

These bowl-shaped savoury crepes, you see, are technically a breakfast item. So attempting to order them in a traditional Sri Lankan restaurant at the ‘wrong time’ is typically met by a baffled expression. Hence his offer to drive us to his place in Hendon, where his wife would cook. If I weren’t already running late, I might just have said yes. (And by the way: inviting a total stranger to your house for food is completely normal behaviour in Sri Lanka).

But now I wouldn’t have to. The Sethis, who are basically Midases of the restaurant world (Gymkhana, Bubbledogs and Bao are just three of their restaurants), have only gone and opened a Sri Lankan restaurant, specialising in…well, you know.

And it is an absolute joy. As you might expect from a no-bookings joint in Soho, it’s small but stylish, effortlessly mixing old and new. Exposed brick meets wood panelling; pretty patterned tiles meet carved-wood devil masks. The menu, likewise, gives traditional Sri Lankan street food a fashionable lift. Slender breaded and deep-fried mutton rolls came with a ginger, garlic and chilli ‘ketchup’. A dinky dish of roast bone marrow with a fiery ‘dry’ sauce and buttery roti was disturbingly delicious, as was an unapologetically spiced guinea fowl curry. The egg hopper had a soft-middled yolk at its base, but crunchy batter at the top: this is no mean feat.

String hoppers (steamed rice noodle ‘pancakes’) came with not just a classic mild coconut pouring curry but with a terrific fresh coconut sambol. To finish, watalapam (spiced ‘set’ coconut custard) was exceptional, even if the slice was the smallest I’ve ever seen.

This I can live with. But what did leave a bad taste was the relentless upselling from the otherwise exceptional staff. Tone this down and Hoppers might just be one of the best new spots in London. Mr Uber should bring his wife.