Let’s be honest: until you’ve seen and experienced London at night, you haven’t really seen London. Luckily, TfL’s night services are making it easier than ever to do just this. As well as an extensive night bus network across the city, TfL is adding more lines to the night tube all the time – in December, the Overground became the newest addition to TfL’s night transport service, operating at weekends between Dalston Junction and New Cross Gate.

The Overground now sits alongside the Piccadilly, Central, Jubilee, Victoria and Northern lines in providing night services – meaning that Londoners are getting to see more of the city after-hours.

As well as being able to get home easier after a night out, the night tube is unlocking cultural experiences and events that are easier and cheaper to get to than ever – and it’s helping Londoners get to and from their jobs that aren’t exactly 9-5. Getting up before dawn and staying out late has never been so easy. Here’s how the night tube can help you make the most of your life in London. 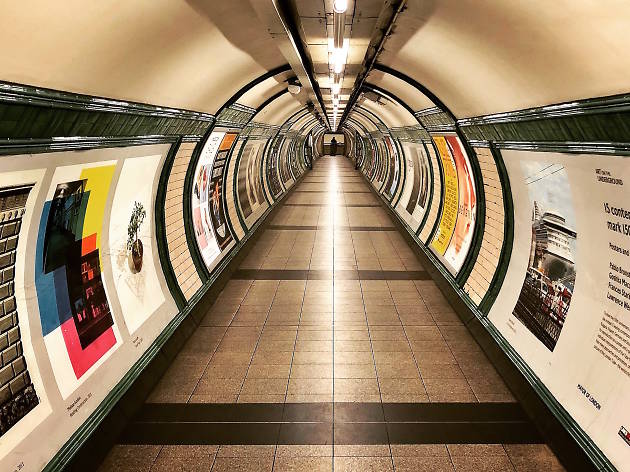 Quiet London: 9 peaceful photos of the city at night

Be inspired by these photos, taken by Londoners, to stay up late and see some quintessential city sights when they’re quiet and crowd-free. 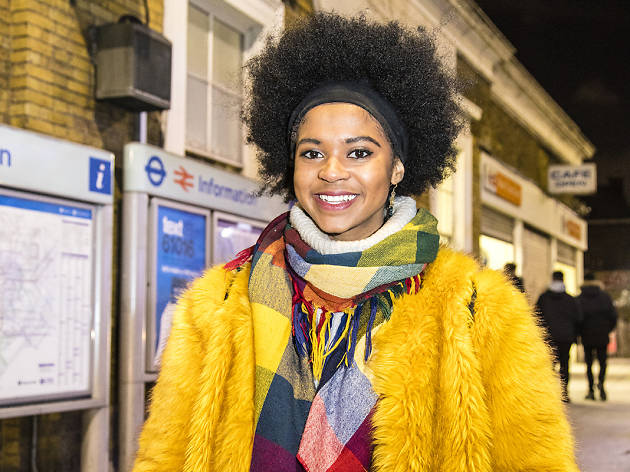 ‘London has more spirit at night’: the after-hours schedule of a drag king and performer

For Isabel Adomakoh Young, pretty much every night is showtime. The actor, writer and performer talks about her hectic and eclectic night-time work schedule. 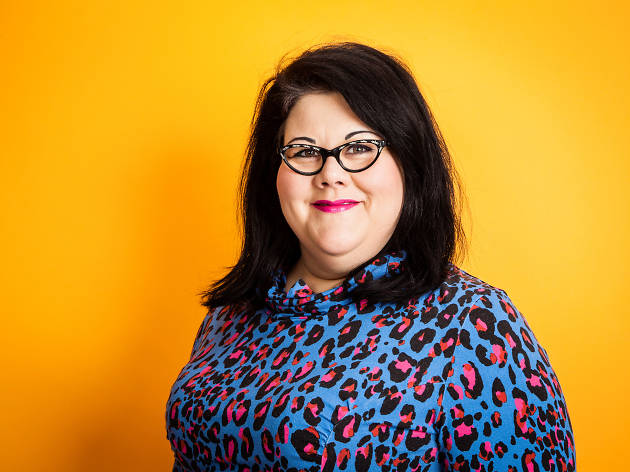 London’s Night Czar and all-round after-hours expert gives us the low-down on how to have a guaranteed great night out in the city. 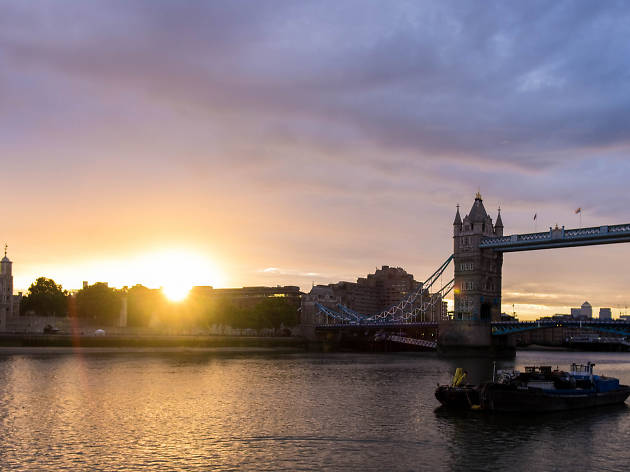 Whether you’re still up after a night out or happen to be very good at getting up early – take the night tube or night bus to one of these photogenic places to watch the sun come up. 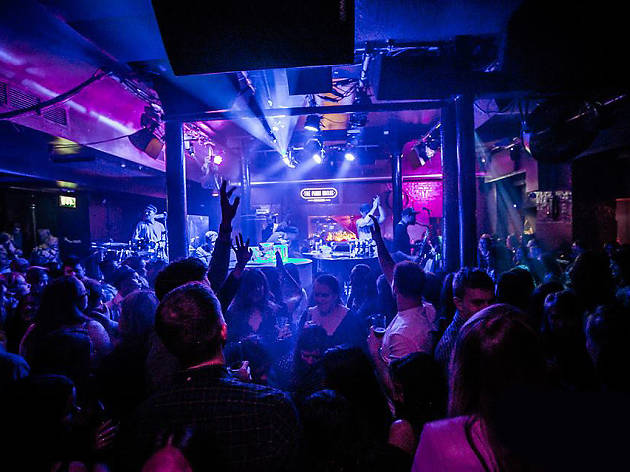 From iconic pubs to sweaty clubs, Transport for London map out where to hear the best after-dark sounds on the night tube network. 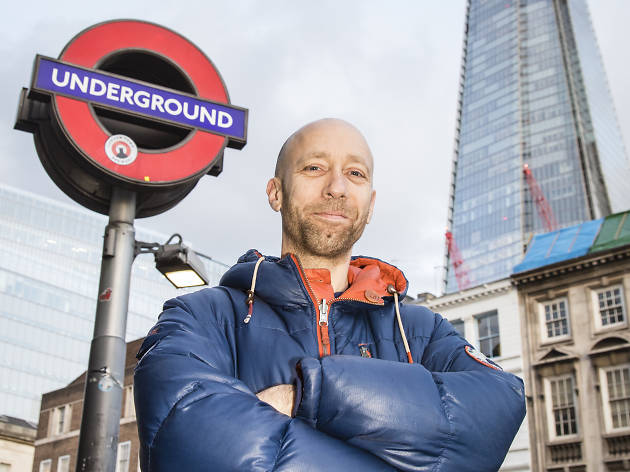 A night in the life: Matteo Gherbin from Aqua Shard

A peek inside the London-by-night working life of Aqua Shard’s head pastry chef. 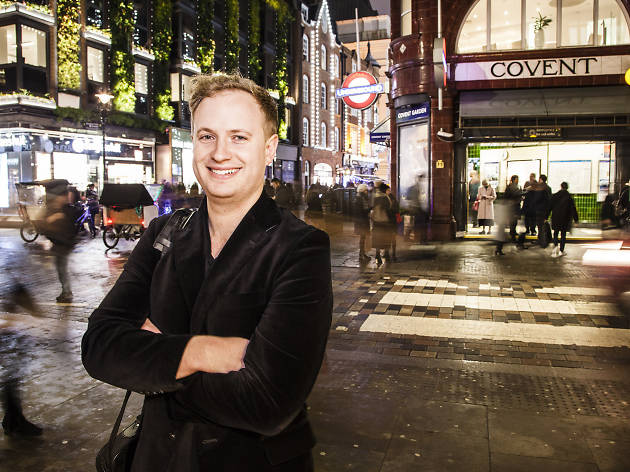 Confessions of a London party planner

London’s 24-hour transport really helps out when you throw extravagant parties for a living. 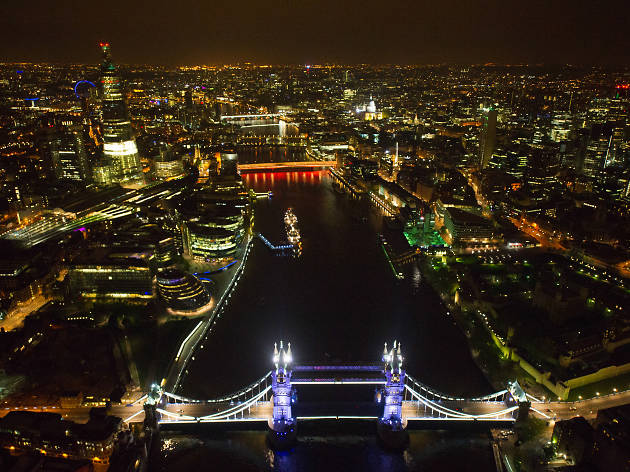 London is becoming a 24-hour city – and not just when it comes to staying out drinking later.