Discover the best of W5 with our area guide to the best pubs, bars, restaurants and things to do in Ealing

Ealing was once a rural village. But, as London began to sprawl uncontrollably, the area was gobbled up and as of 1965 it officially became part of Greater London. Soon that connection will be even stronger, thanks to a new speedy 11-minute journey into central London on the Elizabeth Line.

While nearby Acton and Chiswick have a villagey feel, Ealing itself is slightly more urban, in part due to Ealing Broadway and its shopping centre. Still, there’s a lot of leafy greenery to be enjoyed in both Gunnersbury Park and Walpole Park, the latter of which is also the home of the Pitzhanger Manor House & Gallery. If you get peckish, check out local Polish favourite Café Grove for delicious, authentic Eastern European flavours, or pop into one of the area’s other restaurants. All that eating is thirsty work, and the area boasts numerous pubs where you can rest up and grab a drink, too.

Things to do in Ealing 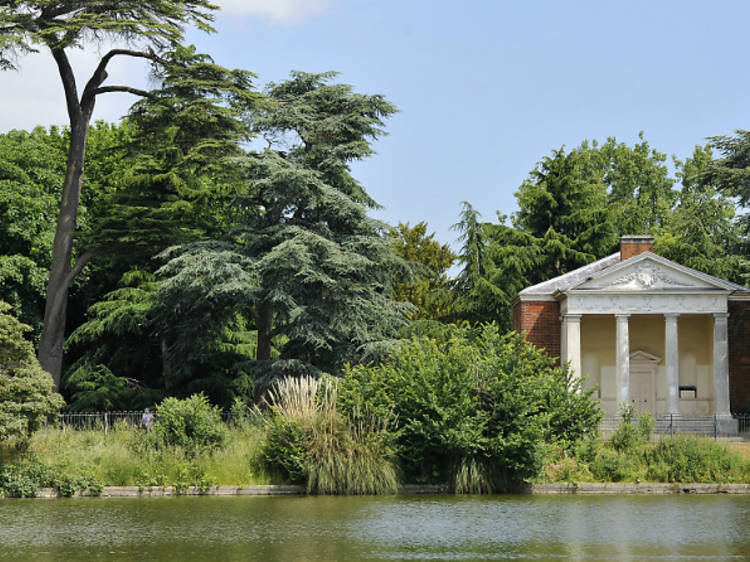 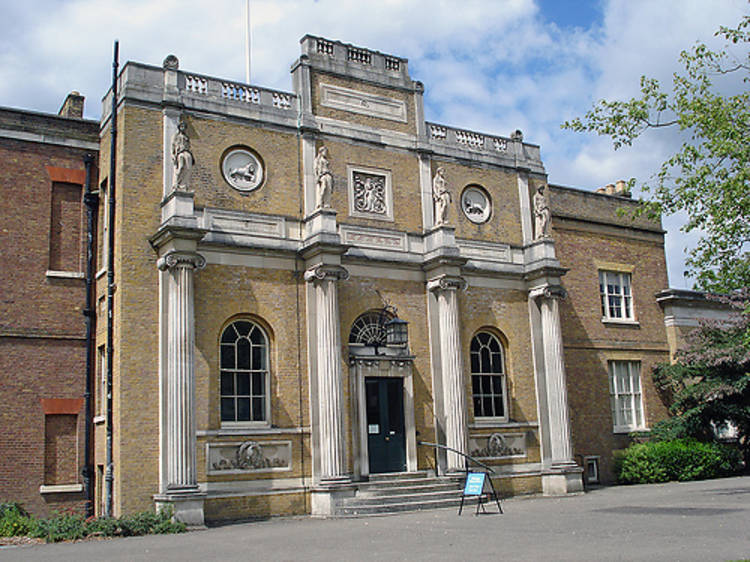 Pubs and bars in Ealing 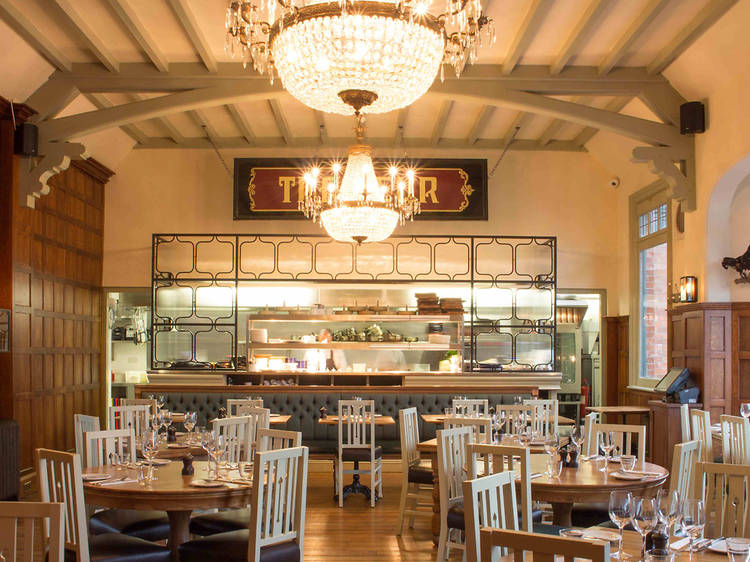 Some people claimed that gastropubs would save the British pub industry and even British gastronomy. Maybe it didn’t quite work out like that – Cajun wings and... 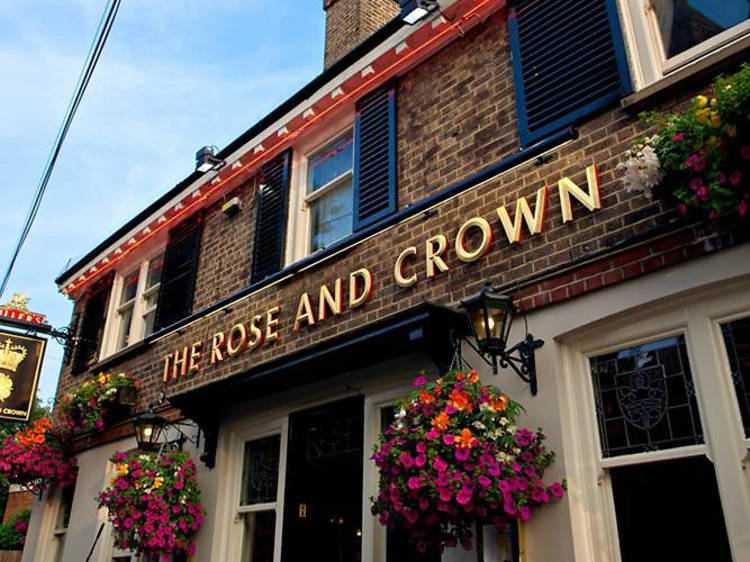 A classic Fuller's pub with a decent outside area. 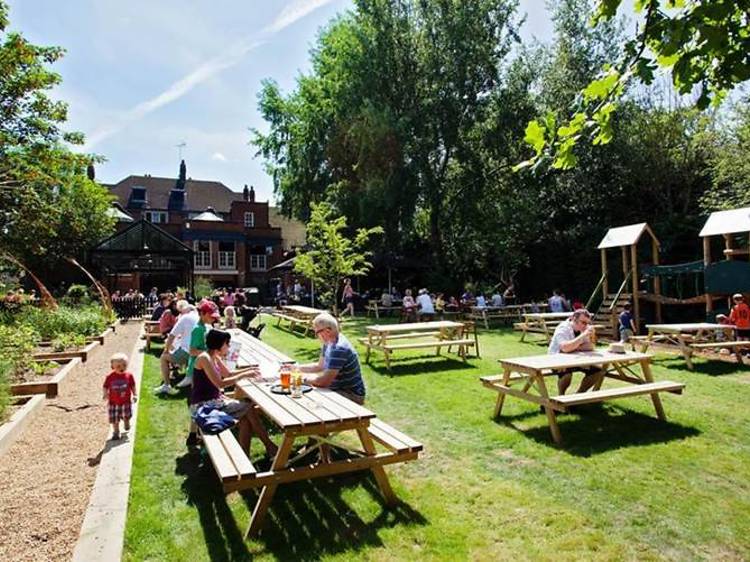 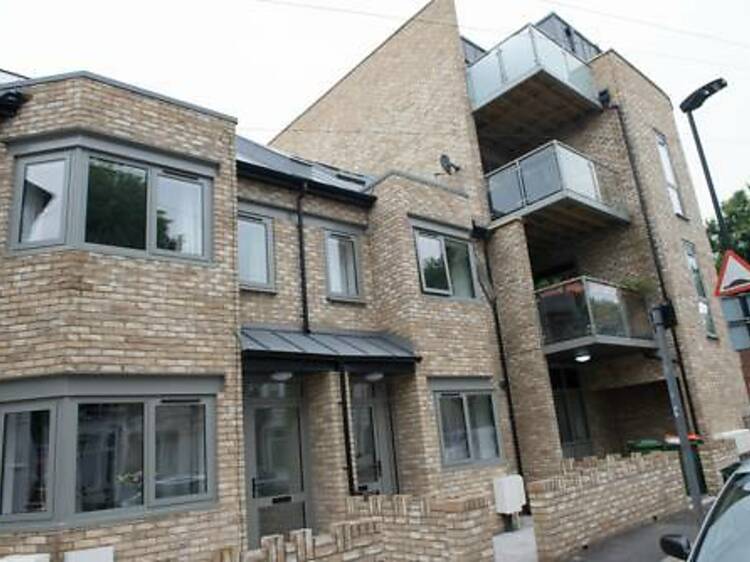 The Grange is situated in London. This 3-star hotel offers free WiFi. The property is 3.9 km from Olympic Stadium and 5 km from O2 Arena.Guest rooms in the...

Check prices
See all pubs and bars in Ealing 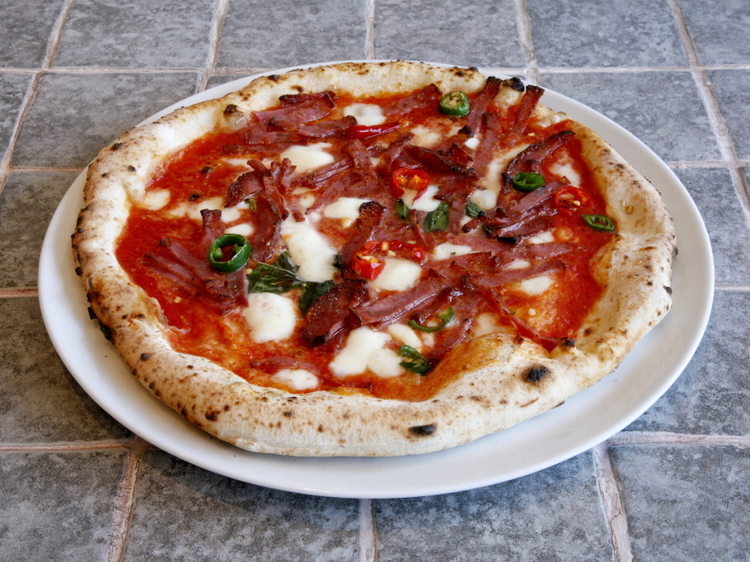 Next door to Ealing Studios’ watering hole, the Red Lion, this pocket-sized pizzeria puts real heart into its offerings. 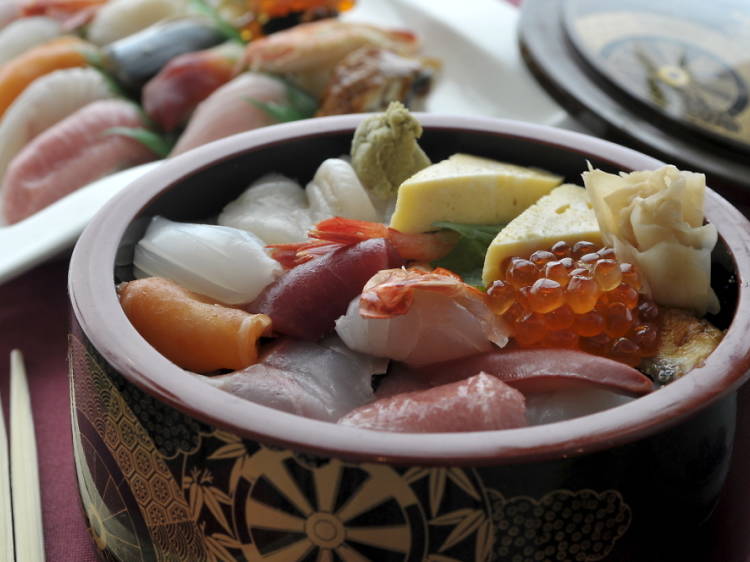 Just a few paces from Ealing Common station, this restaurant has a strong reputation for high-quality sushi. 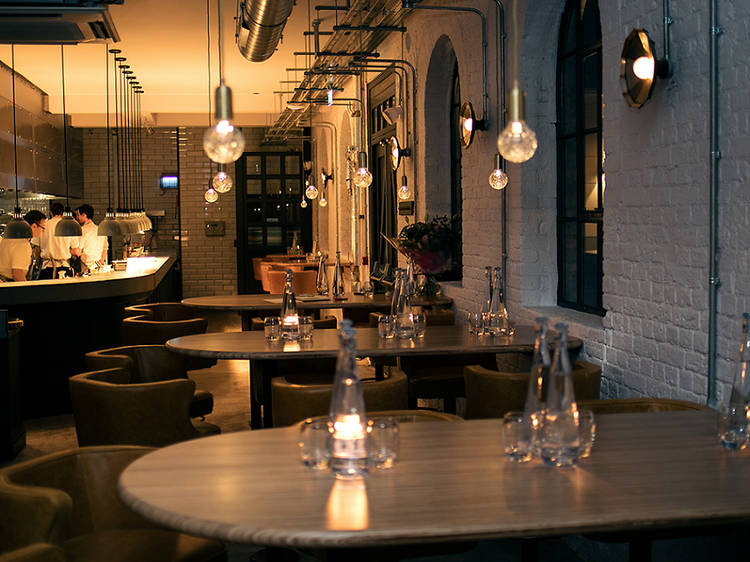 Housed in a Victorian stable block conversion and offering elegant and creative British and European dishes. 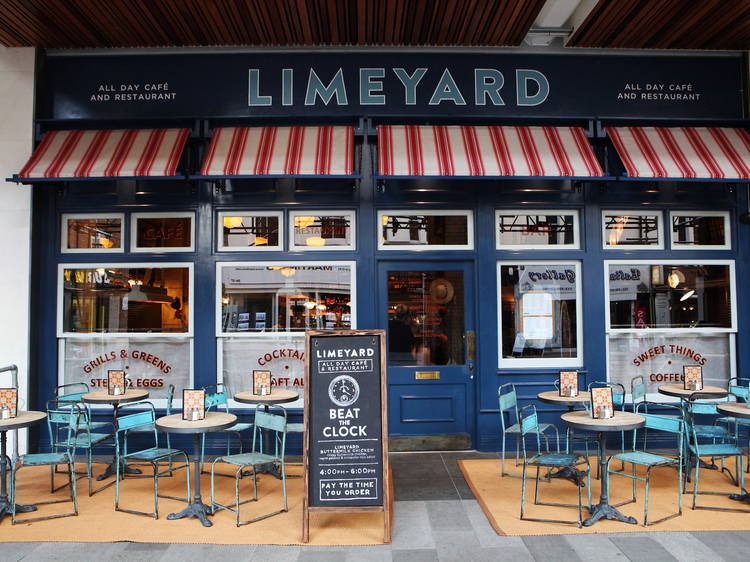 With a menu that changes throughout the day, there are loads of delicious West Coast inspired treats to be had.

See all restaurants in Ealing 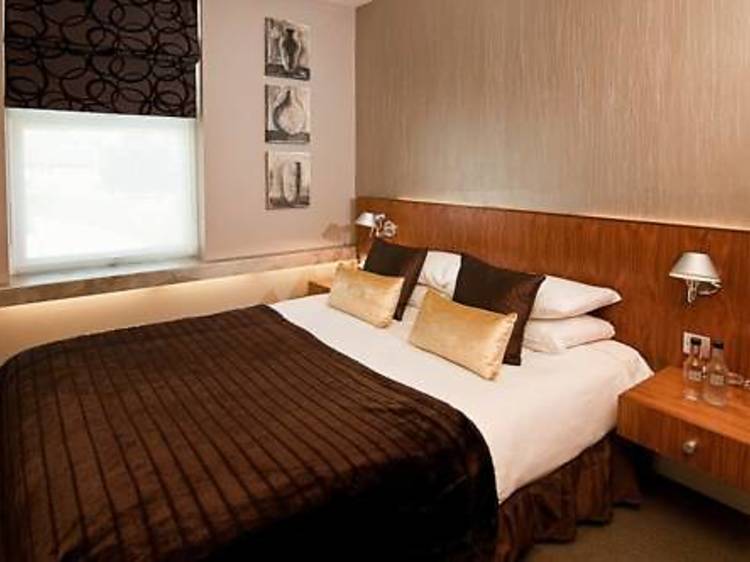 Turn the corner past the pleasant Greystoke pub and up to Hanger Lane and a surprise awaits. At this junction of bucolic west London and traffic-choked North... 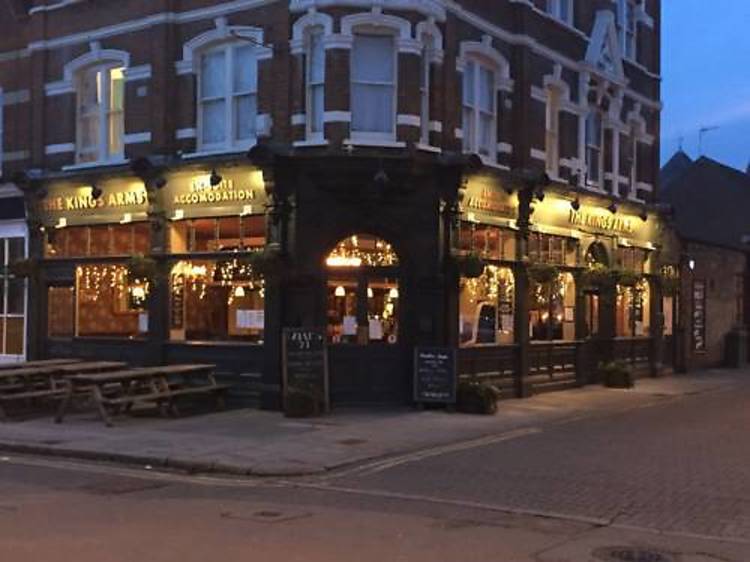 The Kings Arms is located in London, a 7 minute walk from Ealing Broadway underground station. It offers a restaurant and bar, with darts and a games room.The... 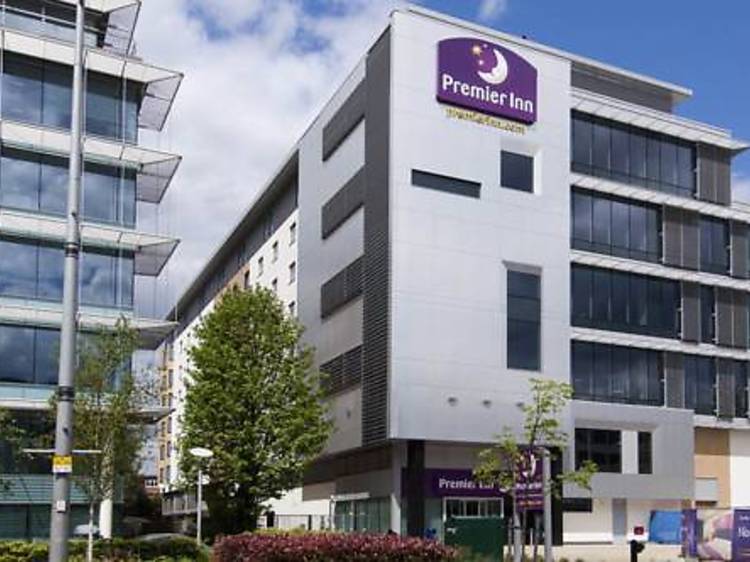 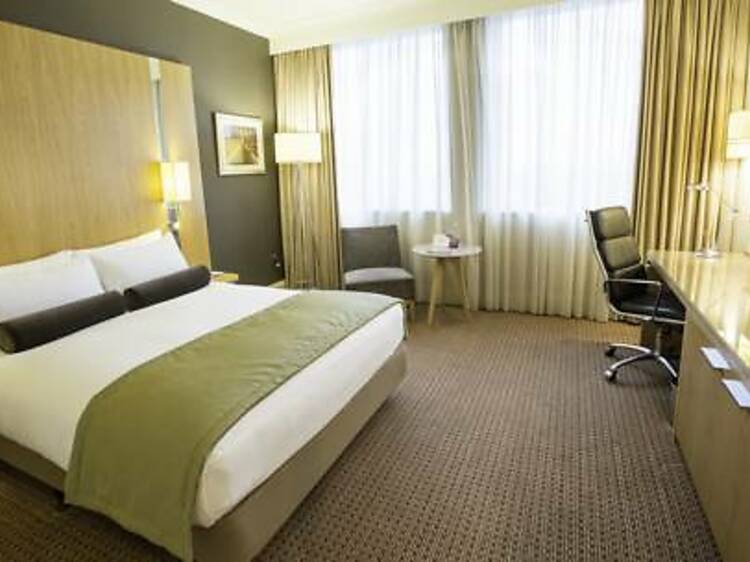 Opposite Hanger Lane Tube Station, this modern hotel offers free use of its gym. It is just 3 miles from London’s Wembley Stadium.Bedrooms at the stylish...

The perfect weekend in Ealing 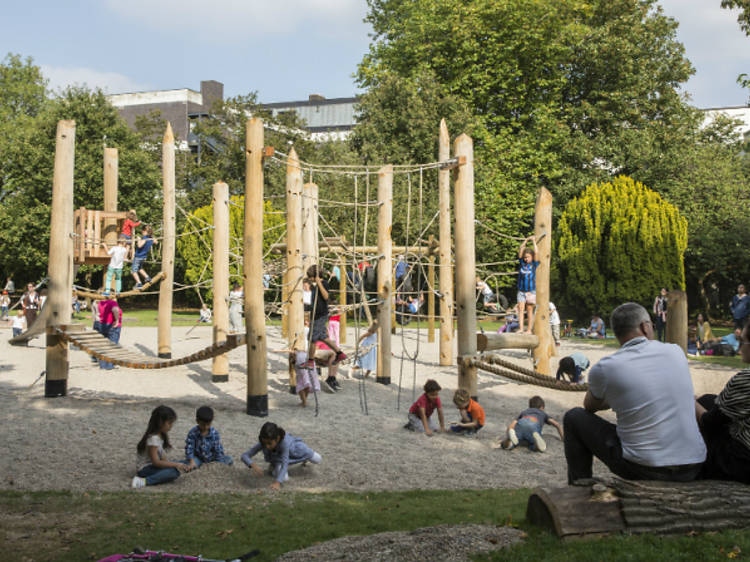 Following a major regeneration project in 2013 visit to discover the park’s historical features, buildings and landscapes. 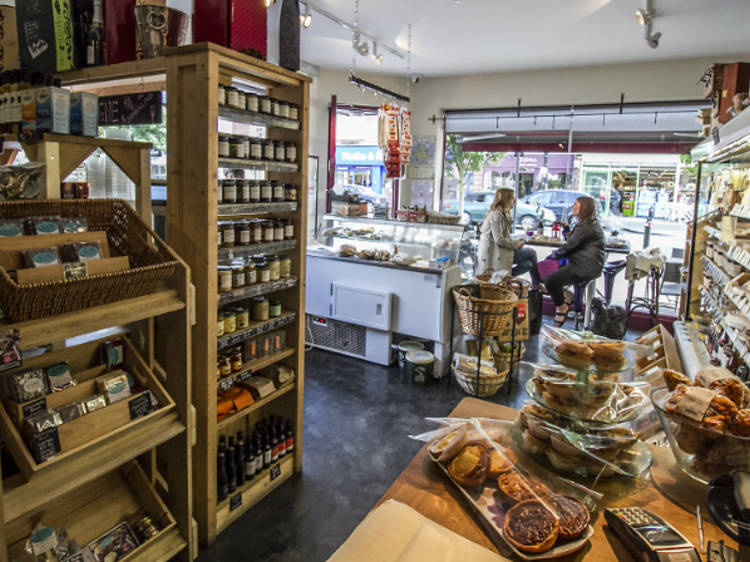 Pop into this fresh food deli that specialises in cheese and wine to pick up supplies for your weekend. 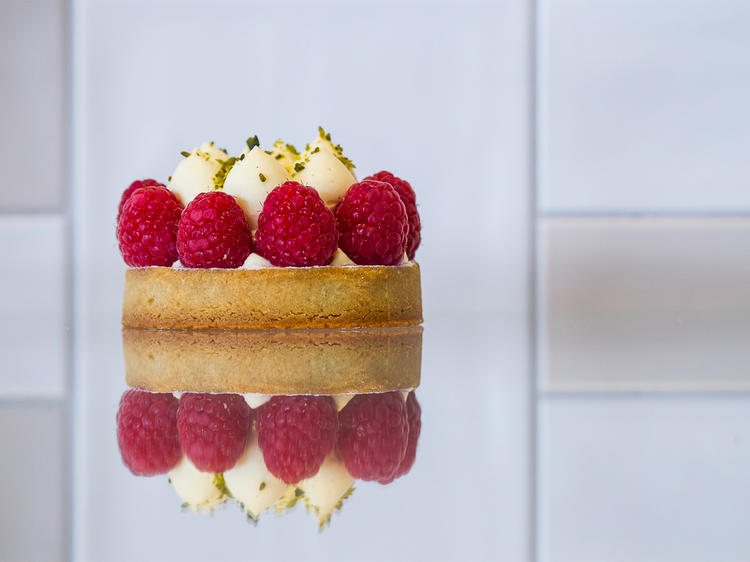 Get your fix of French/Japanese pastry in Ealing Broadway in this light, minimally designed café.

Grab a pint in this historic British pub and Microbrewery that also offers one heck of a Sunday lunch.