With thousands of years of history, it's little wonder that London is known for being one of the most haunted cities in the world. We to four people who work at some of the capital's spookiest locations about the dead Londoners who are refusing to leave their old homes and workplaces behind... 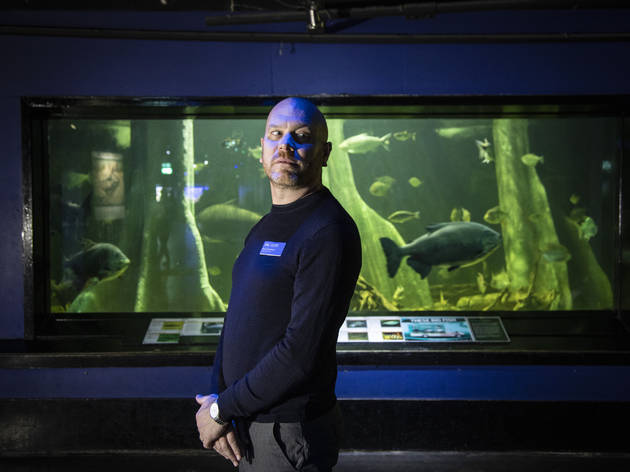 ‘Our most famous ghost is The Whistler: one of the engineers working on the aquarium in the early twentieth century who was famous for whistling while he worked. I’ve encountered him once – 19 years ago, not long after I first started working at the zoo. I was alone in the building on a Saturday morning before we opened, waiting for a volunteer to join me,
when I heard this melodious whistling getting closer to the door. I assumed the volunteer would walk in, but it suddenly stopped. I went to check it out but there was nobody there, and when my workmate turned up she had no idea what I was talking about.

‘Initially, I put it down to a weird experience or me just imagining things, but when I casually mentioned it to a colleague later, they told me about the story of The Whistler. That was when I freaked out. Prior to that, I was never a believer, but when you have an experience like that it does make you question things. Every time I work in that part of the aquarium I think about what I heard. A few of my co-workers have heard his whistling or footsteps when they’ve been alone. Sometimes we have volunteers refuse to go to certain parts of the aquarium by themselves as they feel strange things such as sudden cold draughts. I don’t think he’s a malevolent spirit, though. He was the caretaker of the building and I like to think he’s still looking after it today.’ 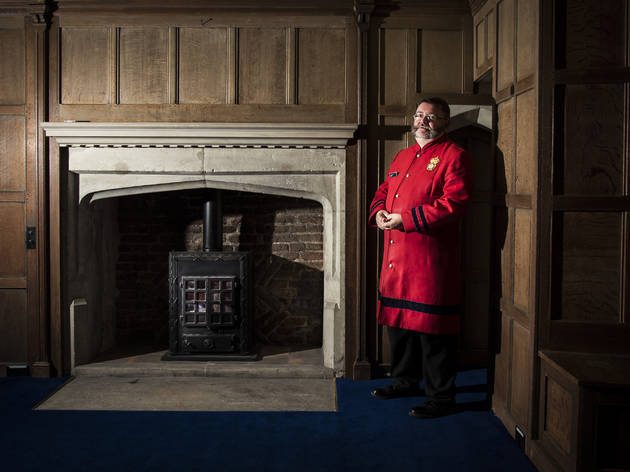 ‘Hampton Court is 500 years old and the building has more than 1,200 rooms, so it has a huge number of scary stories. We have what we call our “headline ghosts”: two of Henry VIII’s wives, Anne Boleyn and Catherine Howard, are believed to haunt here; while our most famous one is the “Grey Lady” – she’s believed to be a woman called Sybil Penn who looked after Edward VI when he was a prince. She died here and has been spotted gliding down corridors.

‘The palace also has poltergeist activity. There have been incidents in our Privy Kitchen Café where staff have gone in to find crockery strewn everywhere. One time, there was an entire cake and cake stand on the floor. Some members of staff refused to go in there alone after that. We also used to have a problem with a seventeenth-century door at the end of a long, empty gallery that would bolt itself. One time during a live event, the scenes got messed up because the actors couldn’t go between the rooms as they were locked out. We had to get an expert to pin the bolt to stop it happening. Security guards have also heard loud banging noises coming from empty rooms at night.

‘I’ve been running our winter ghost tours here for the last 14 years, and we often get people writing in afterwards to say they have seen or heard strange things. I’ve even heard people talking late at night when there’s nobody else around. If you’ve got any imagination whatsoever, it’s hard not to be affected by this place, but you just have to get a grip and remind yourself that you’re the one who’s here now.’ 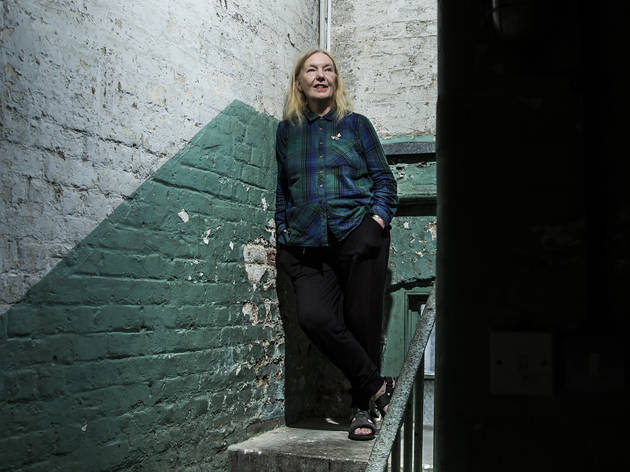 Erica Davies is the director of The Ragged School Museum

‘The Ragged School was built in the 1870s as a series of warehouses which were then taken over by Dr Barnardo and opened as a “ragged” (or free) school for impoverished children. Thousands of children came through its doors during a 30-year period. Many would have died young – and the building has since developed a reputation among ghost hunters as being one of the UK’s most haunted schools.

‘I’ve worked at the museum for more than ten years, and during that time we’ve had a lot of paranormal investigations take place – around two a month. Groups come from all over the place to spend the night here, and they are usually very happy with what they find. The Ragged School staff don’t usually take part in them, but one time we had a video being made about the museum and our art director heard a child crying in the background when there were only adults around.

‘At present, only half the building is open to the public, and the ghost hunts usually take place in the less redeveloped parts late at night. I’ve heard that our more derelict lower ground floor is particularly spooky. I haven’t witnessed spirits at work myself, but the groups who come to look around have reported anything from the sounds of children talking and sobbing to poltergeist activity and even a ghostly headmaster.’ 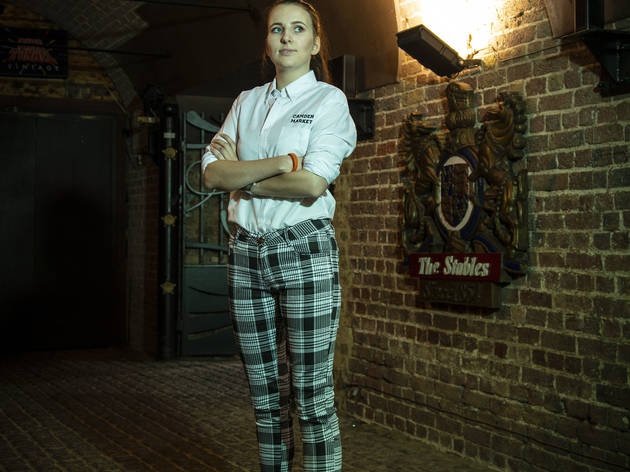 ‘The Stables Market section of Camden Market has a lot of heritage. In the Victorian era, it was a sprawling network of stable blocks, horse tunnels and a horse hospital. At its peak there were almost 800 horses working here as well as several hundred people. There was no health and safety at the time, so many workers would get trampled by horses or crushed to death by machinery.

‘A lot of horses died at work and in the hospital. And it seems their spirits linger on: our traders regularly report hearing horses’ hoofs clattering across the cobbles, as well as neighing and men’s screams for help, when they come to set up early in the morning and there’s nobody else around.
A lot of the sellers say it makes them feel nervous. ‘I’ve only been working at Camden Market for a couple of months and haven’t seen anything myself. However, the stables have been maintained in their original state and it’s very dark in there. I have found it a bit intimidating when I’ve had to walk through them alone to make sure everything is okay before the traders arrive. The place has a spooky atmosphere and you feel what I’d describe as a “nervous energy”.I’m very open-minded about the idea of ghosts; I definitely believe in lingering energies.’