The best comedy clubs in Los Angeles for stand-up, improv and more

Based on the sheer volume of stand-up comedy shows that happen in Los Angeles on any given night, it’s safe to say we’re the center of the comedy universe. So how do you choose where to go? (Especially as some longstanding venues have gone dark, while at the same time shows increasingly pop up in unconventional venues.)

We’ve made things a bit easier by picking out the very best comedy clubs in L.A., including Sunset Strip venues where you’ll catch well-known names and live podcast tapings, plus spots as diverse as an old-school haunt in West Hollywood, a laid-back bar in Silver Lake and an intimate theater on the edge of Koreatown.

Bring your sense of humor and prepare to laugh the night away at the best comedy clubs in L.A.

RECOMMENDED: Full guide to the best things to do in Los Angeles 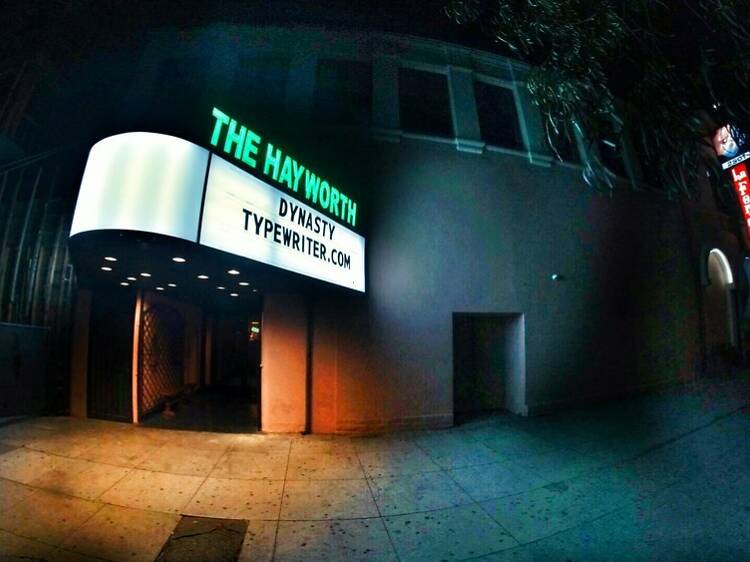 Dynasty Typewriter’s revitalization of the the Hayworth Theatre couldn’t have come at a better time: The 200-seat performance space absorbed many of the top-notch shows and talent that frequented the shuttered NerdMelt and the Steve Allen Theater. Now, it’s simply the alt comedy space to hit up in L.A., bringing a steady mix of up-and-comers and shockingly huge stars. Adam Sandler and Hannah Gadsby have mounted residencies here, while podcast recordings and stand-up showcases occupy a more typical weekly lineup. 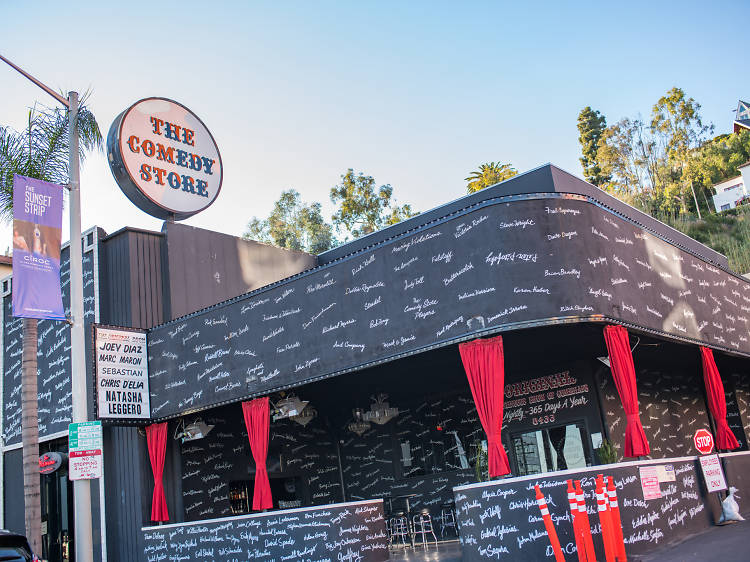 Of all the old-school stand-up rooms, the Comedy Store is the only one that’s managed to keep its lineups consistently fresh and funny while staying true to its seedy Sunset Strip roots (it dates back to 1972, when it took over a space that was once the notorious club Ciro’s). Three separate stages host a monstrous array of stand-ups more or less every night of the week, and it counts Marc Maron, Anthony Jeselnik and Erik Griffin among its regulars. The uproarious Roast Battle on Tuesday nights is always a winner, and its long showcases are known for headline-worthy drop-ins (just maybe cash out your two-drink minimum tab before the doldrums of the last hour of the show). 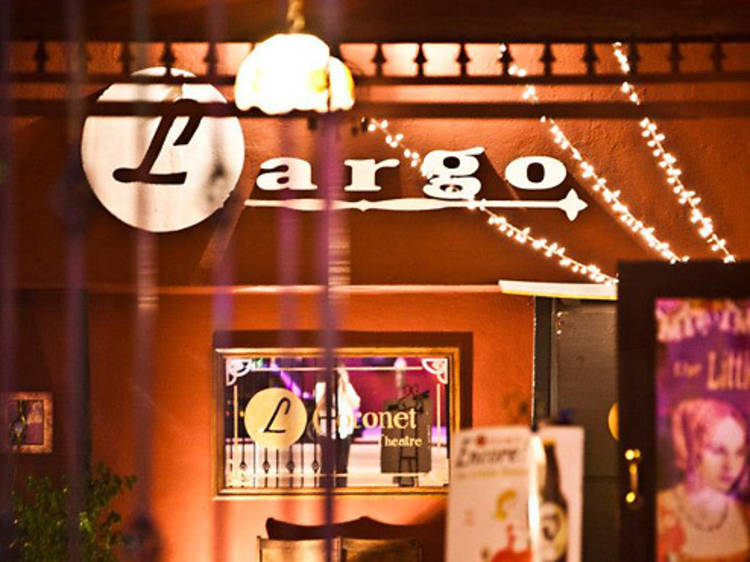 3. Largo at the Coronet

This intimate 1940s-era theater is one of the best place to see A-list comedians and storytellers. When comics like Nick Kroll, Jenny Slate or Patton Oswalt aren’t doing stand-up, you might see live podcast tapings by Paul F. Tompkins or Paul Scheer, or long-form improv from Ben Schwartz. Some nights, the comics turn the stage over to (or share it with!) singer-songwriter performances. The ticketing system can be confusing for first-timers: Your advance purchase buys you an unassigned seat; if you want to be in the front row, you’ll need to check in at the club hours in advance to claim your spot.

On the border of Echo Park and Frogtown, this century-old small theater has quickly become the go-to spot for one-man shows and outside-the-box comedy, from clowning to game shows. 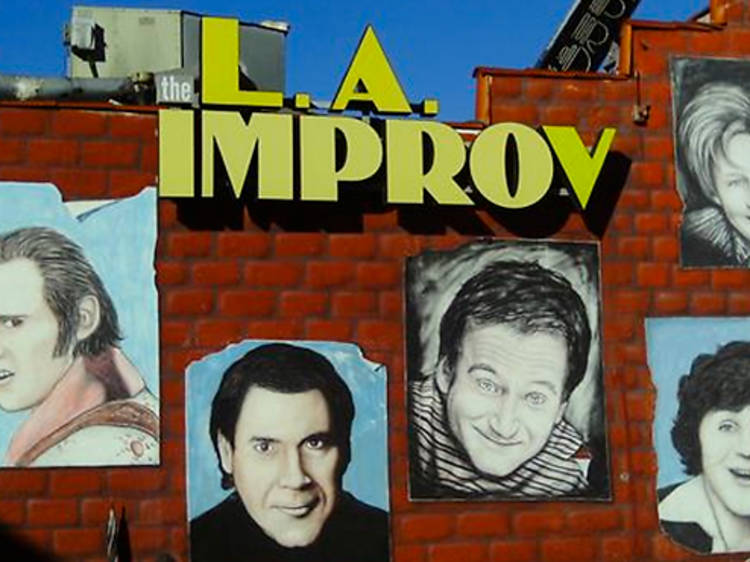 The flagship of the Improv chain is one of the most legendary clubs in Los Angeles, maybe the country. It’s not just a club, it’s a scene. On any given night you can walk in to see one of your favorite comics sitting at the bar and the main room acts are never a let-down. Come early as seats do fill up fast. Next door, at the Lab, catch some of the finest up-and-coming talent in the industry. The shows, which require a two-drink minimum, are an eclectic mix of experimental and independently-produced, often boasting appearances by well-known and respected comedians. 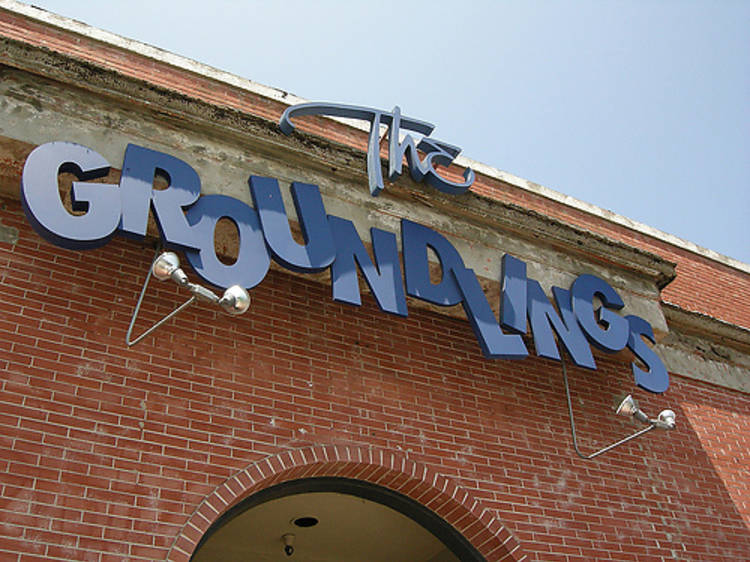 The holy hall of improvisational and character-based sketch comedy operates a popular theater alongside its extensive program of improv classes. Will Ferrell, Kristen Wiig, Lisa Kudrow and innumerable Saturday Night Live cast members have all shot to stardom from here. 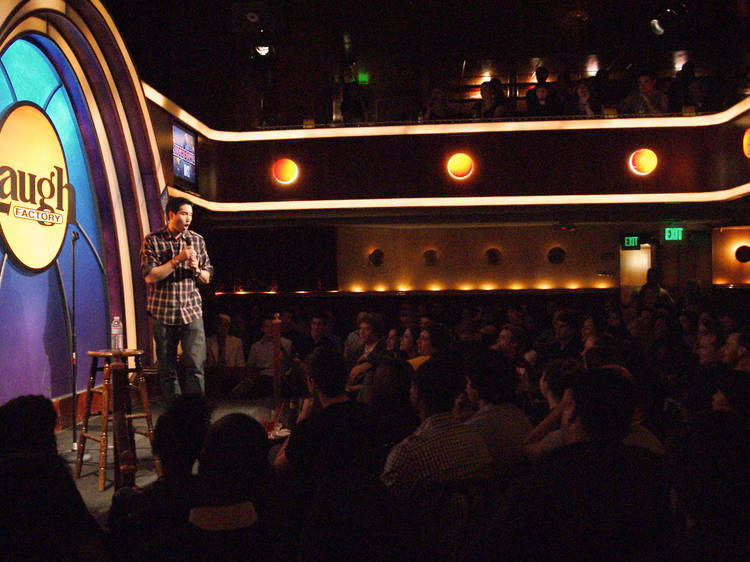 This Sunset Strip staple is where Dave Chappelle and Dane Cook once had a competition to see who could perform the longest. It’s also where an audience member captured Michael Richards’s racist rant on video. In a nutshell, the Laugh Factory is where to go if you want to see comedy celebrities—albeit ones who might be a bit past their prime. The round, glowing orange sign has become an iconic image of L.A. comedy. You’ll need to spring for VIP tickets to guarantee a prime seat. 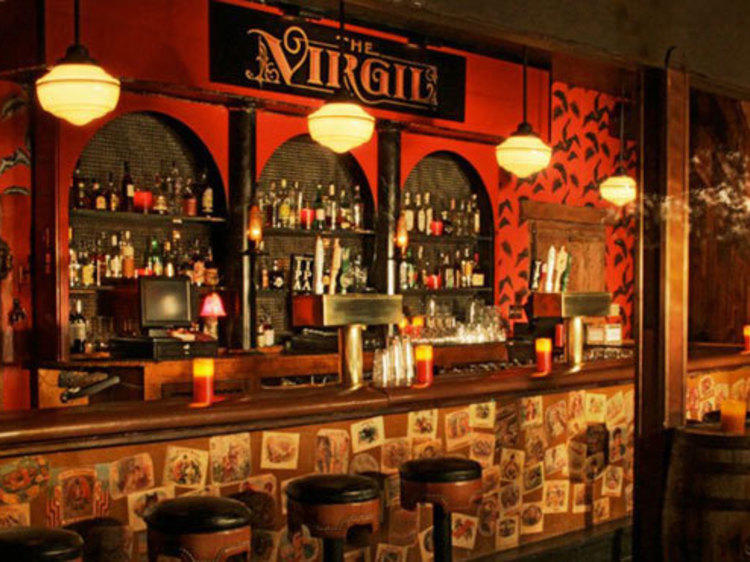 The long lines outside this bar aren’t just for the farm-to-bar cocktails slung in this vintage-style drinks den. Those crowds are often waiting to get into the occasional comedy nights, particularly the long-running Hot Tub with Kurt and Kristen, hosted by Kurt Braunohler and Kristen Schaal (who bring plenty of their funny friends out each Monday). 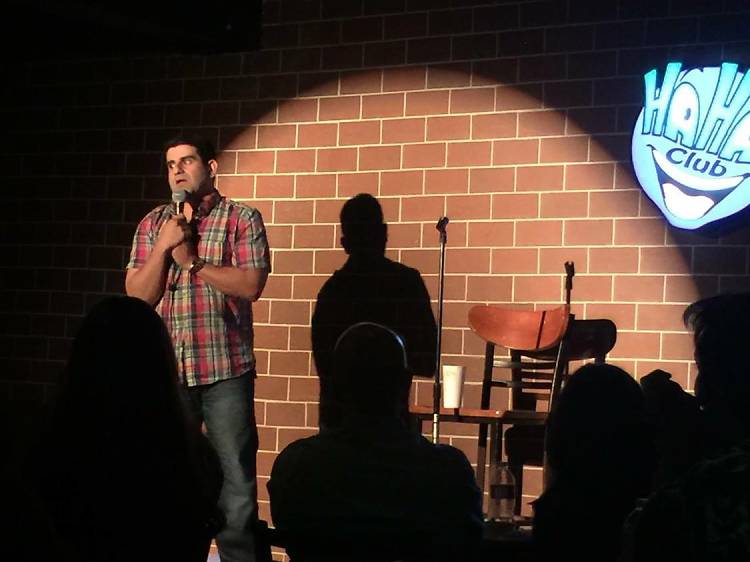 Watching comedy at the Ha Ha Cafe Club in North Hollywood is like sitting back and relaxing in your own living room. It's one of the most comfortable rooms in town. Stop by to see fresh faces trying out new material. There’s a no-pressure vibe and, while they do drop by on the odd occasion, don’t expect to see any celebrities here. 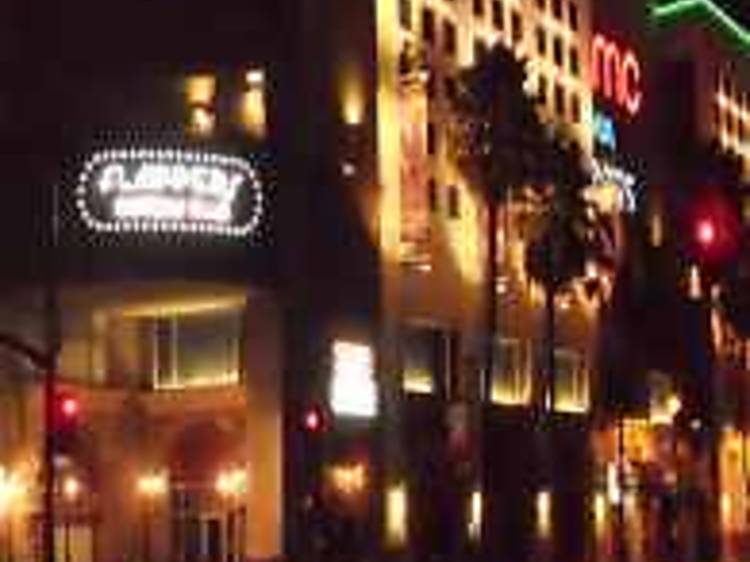 You can stop in at about any time of night, any day of the week and see comics at all levels at this Burbank club. Parking is simple and free in a complex right next door. There are typically multiple shows going on in the different rooms and the waitstaff is friendly and efficient as they bring drinks and a full food menu. Flappers is spacious, and the 1920s ambience brings its own special vibe conducive to watching comedy. 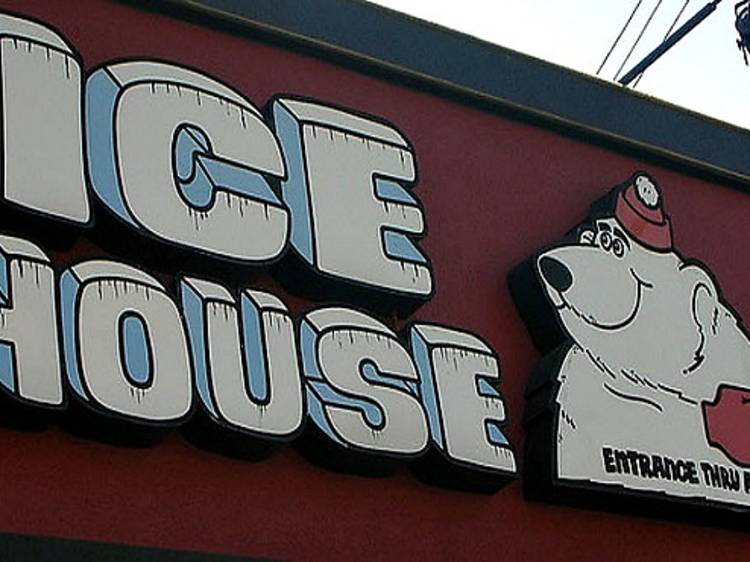 This Pasadena establishment has been a mainstay in the comedy scene since 1960. Surreptitiously located near a dumpster in an alley off of a one-way street, the spot has welcomed everyone from George Carlin to George Lopez over the years. A two-drink minimum is enforced, plus dinner is now on offer; if you eat before the show you’ll get saved preferred seats in the intimate theater.