22 iconic spots along the Sunset Strip

Its days of debauchery and seedy rock clubs may be behind it, but the Sunset Strip is still home to worthwhile landmarks

The Sunset Strip isn’t exactly the center of counterculture it once was; seedy rock clubs have since become respectable music venues and sleazy party centers have given way to office buildings and high-end hotels. While we won’t argue if the newer, cleaner version of the Strip is better or worse, it’s certainly different—and definitely still worth a visit, particularly after-hours. While its touristy landmarks aren’t the only things to do in West Hollywood, no visit to WeHo would be complete without a stop on the Sunset Strip.

Starting on its western end and working our way east, these are the Sunset Strip’s most iconic landmarks—plus a few lesser-known spots to grab something to eat and drink.

RECOMMENDED: See more in our guide to West Hollywood 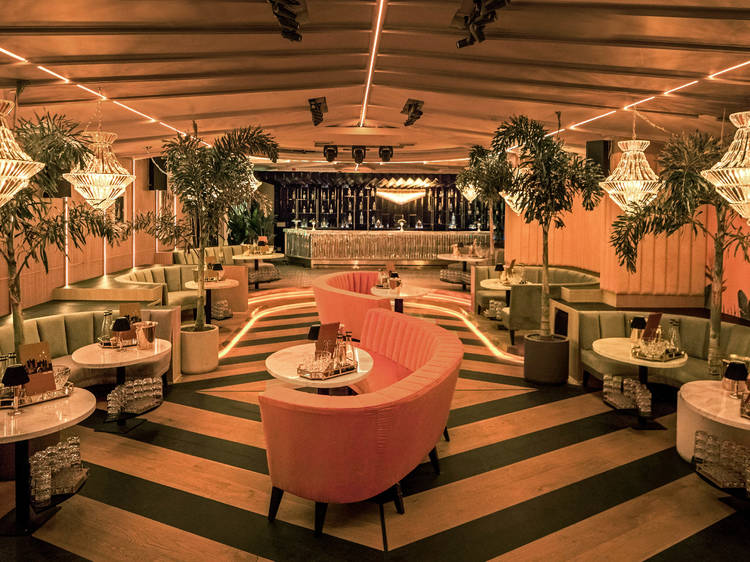 This nightclub on the western edge of the Sunset Strip really kind of sums up the recent history of the West Hollywood district: Bootsy Bellows opened in 2012 as a sort of dark, velvety hideout for Tinseltown types that became synonymous with burlesque shows, costume parties and dinner theater spectacles. Now though, it’s flipped into a green, pink and gold Rat Pack-era lounge that looks straight out of Palm Springs. 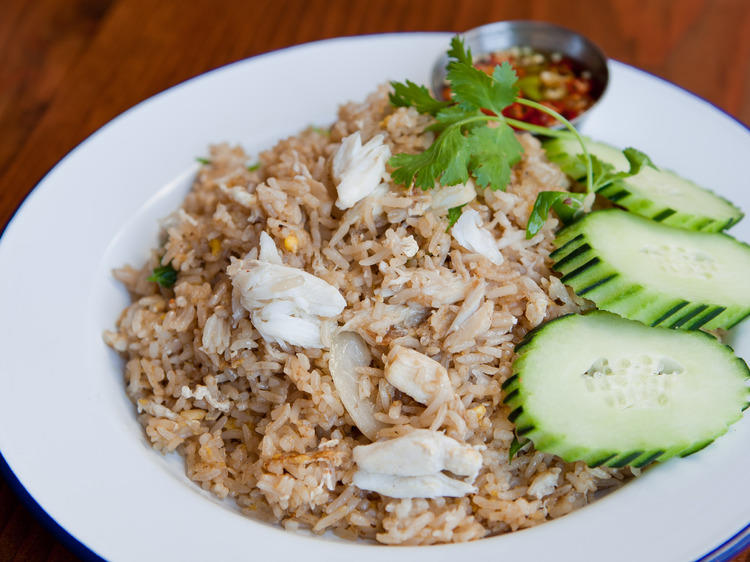 Los Angeles is home to the best Thai food in America, and Night + Market is easily one of the best Thai restaurants in L.A. Chef-owner Kris Yenbamroong serves a menu like none other in town, inspired equally by the night-market street foods of Bangkok and the rustic hillbilly cooking of rural northern Thailand. 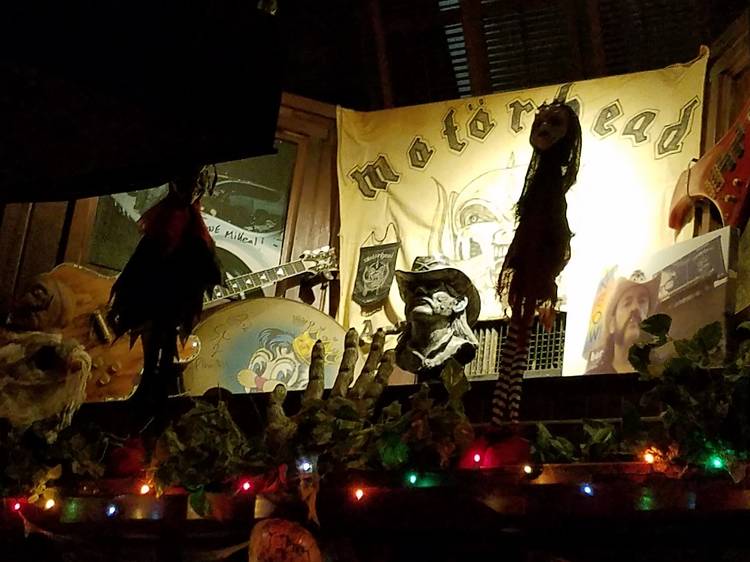 Joe DiMaggio and Marilyn Monroe met here in 1952 when it was the Vincente Minnelli–owned Villa Nova restaurant. Steps from the Roxy, the list of stars who have drank here is endless but includes Elvis, Jimi Hendrix, John Lennon, Elton John, members of Led Zeppelin and the Who, and Lemmy Kilmister, the Motörhead frontman who was a regular at the bar’s video poker machine. 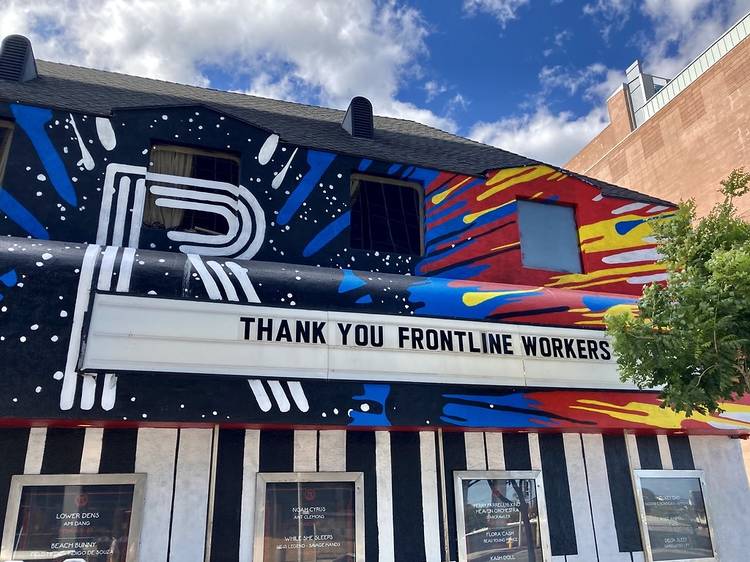 In its nearly half-century history as a Sunset Strip stalwart, the Roxy has been both a major player (hosting early Springsteen and Guns N’ Roses shows) and a disappointing has-been (insert name of horrible ’80s hair band here). Now that the Roxy has settled comfortably into middle age, the club has thankfully swung back in the other direction with consistently strong bookings that traverse metal, punk, indie, singer-songwriters and the occasional local up-and-comer. 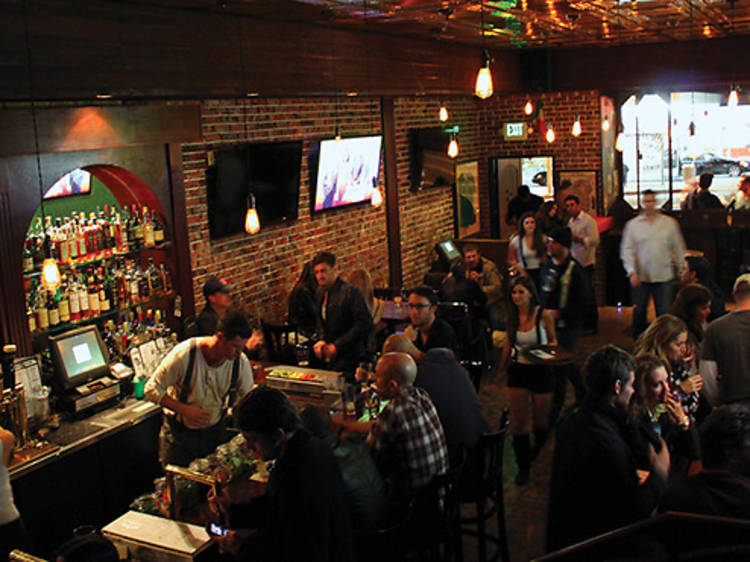 Rock and Reilly’s has maintained a frat house status among West Hollywood watering holes, particularly for its epic St. Patrick’s Day block parties. But it’s also the perfect pub to partake in casual whiskey tastings or to make friends at the bar during a crowded Saturday night. 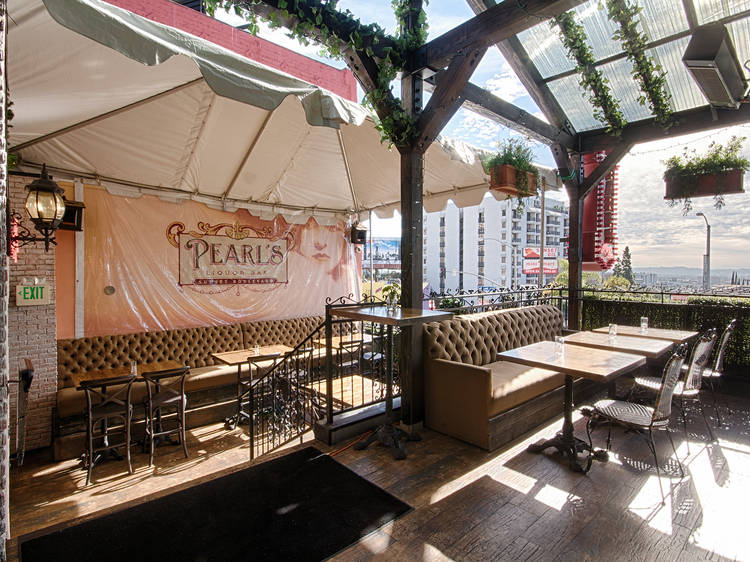 Rooftop bars are understandably cherished in Los Angeles. It’s no exception for Pearl’s Liquor Bar, which ups the ante with a double-decker patio. Ascend a hidden staircase to an AstroTurf oasis of ivy-covered walls, antique garden furniture, a swing, fireplace and photo booth. Pearl’s not only boasts (arguably) the best view on the Sunset Strip, but also some seriously tasty libations. 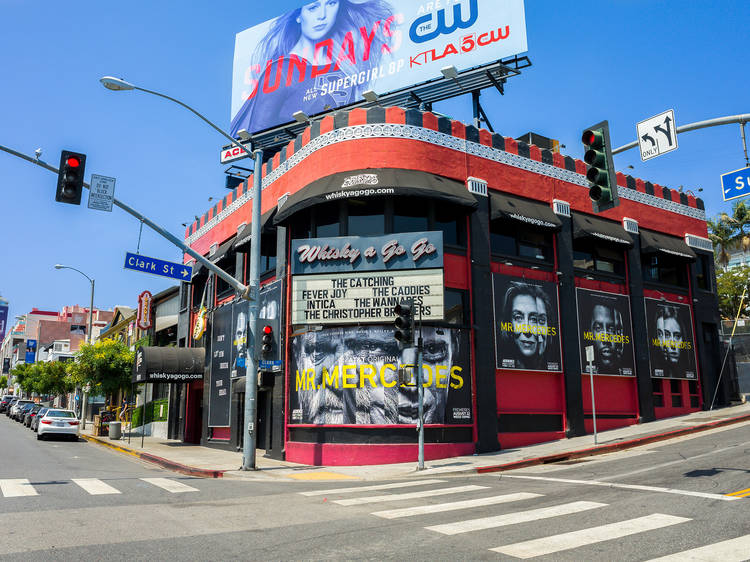 The Doors were once the house band at the Whisky, until the owner objected to the lyrics of “The End” and banned the group. Its place in Sunset Strip lore can't be denied, but these days the music comes mostly from classic-rock tribute acts (Led Zepagain, anyone?) and young bands of the punk and metal variety, few of whom you’ll ever hear of again. 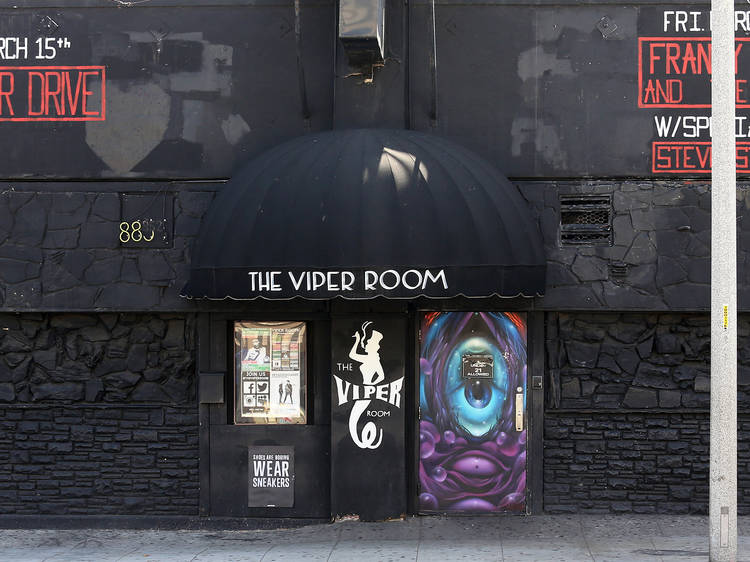 This Sunset Strip spot can trace its history back decades, but it was actor Johnny Depp’s investment in the ailing club in 1993 that put it on the map. Johnny Cash played here, and Hunter Thompson drank at the bar. While it no longer draws as many famous attendees or acts (perhaps because Depp is no longer affiliated with the club) it’s still a great intimate room to see a show. 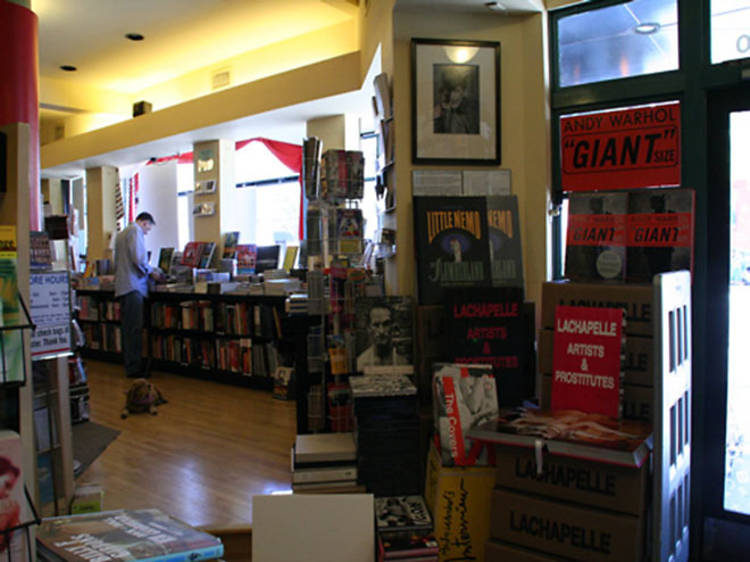 This long-standing indie book shop has been a staple amidst L.A. bibliophiles since 1975. The variety of stock at Book Soup is huge and diverse (60,000 titles to be exact), even if the space itself is a little squeezed. It’s also a regular stop on literary luminaries’ book tours. 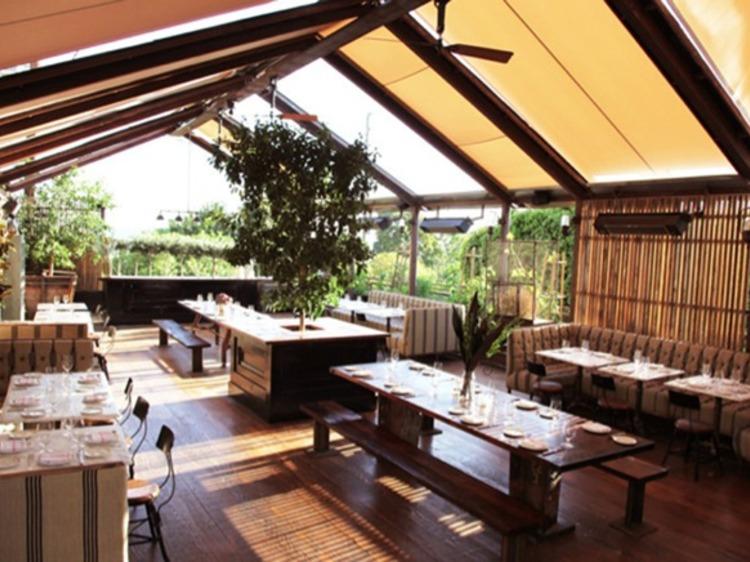 Most restaurants on the Strip don’t have to try very hard to fill seats, so it’s refreshing when a spot is actually quite good. The Eveleigh is that restaurant: The kitchen keeps it simple and gets it right, and the space, especially so. Most of the seating is outside, either on the front patio, or the stellar enclosed back terrace, which offers views of the city and feels a bit like you’ve been invited to a cozy but exclusive dinner party.