Bars Cremorne
Recommended
4 out of 5 stars 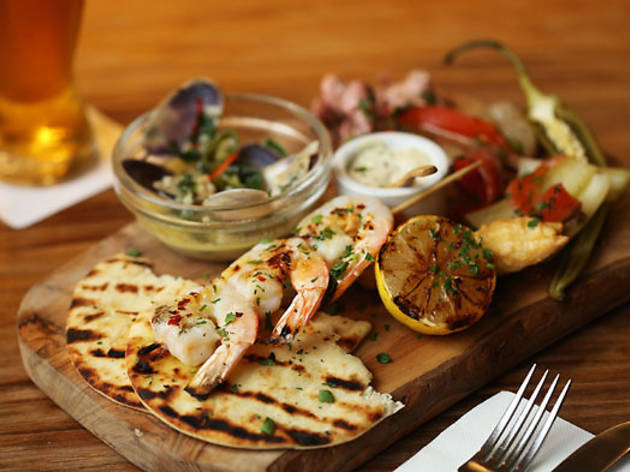 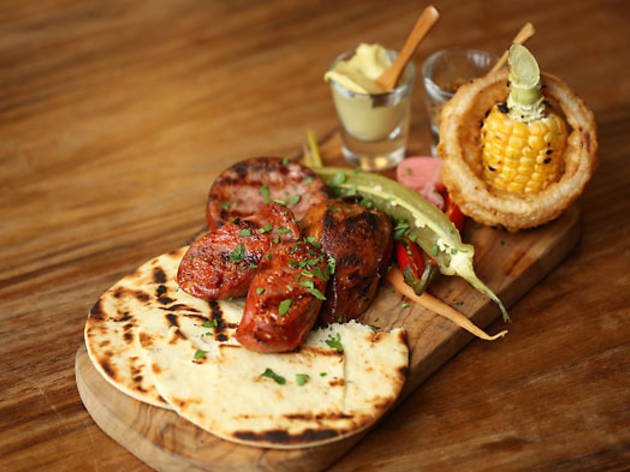 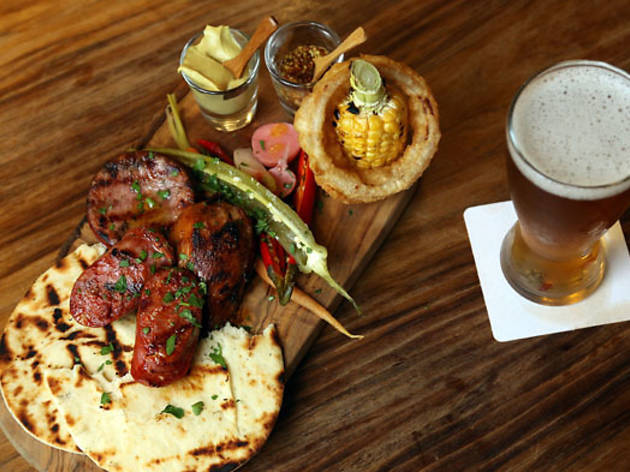 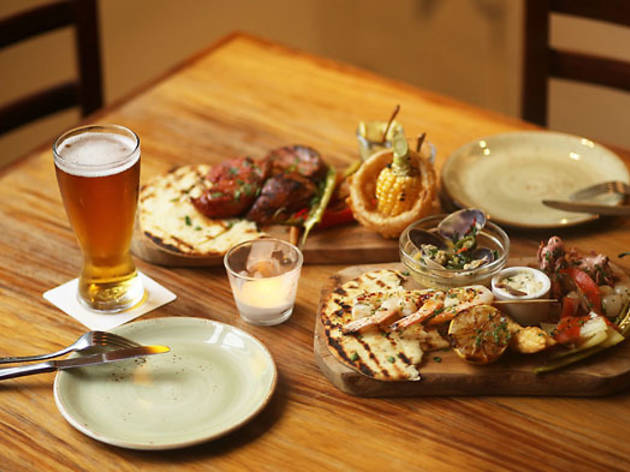 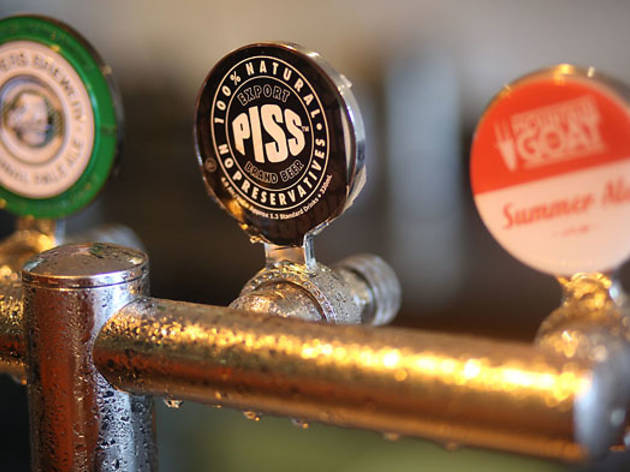 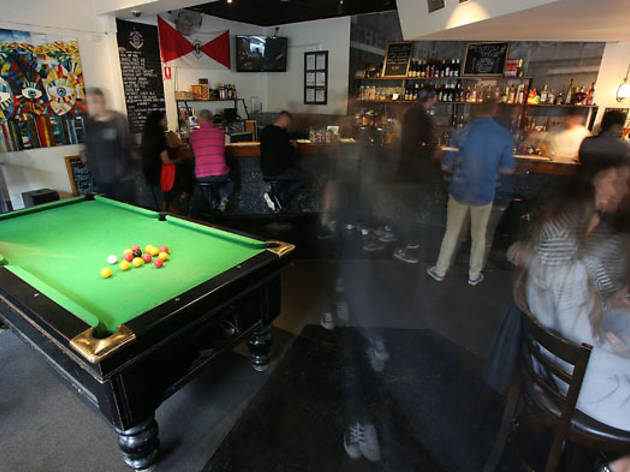 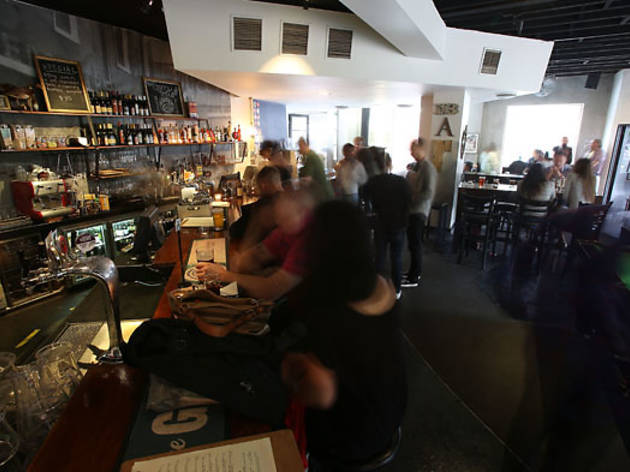 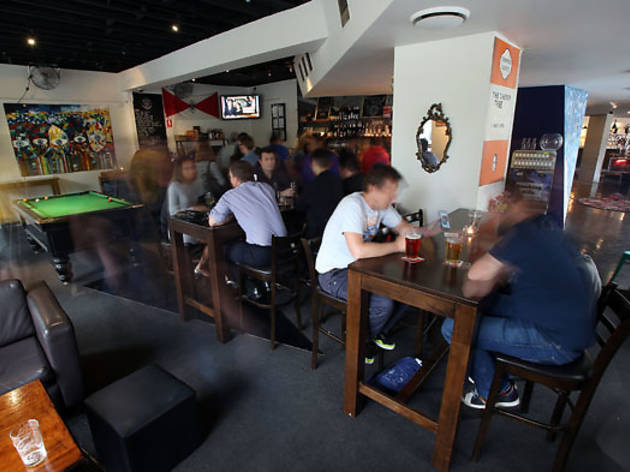 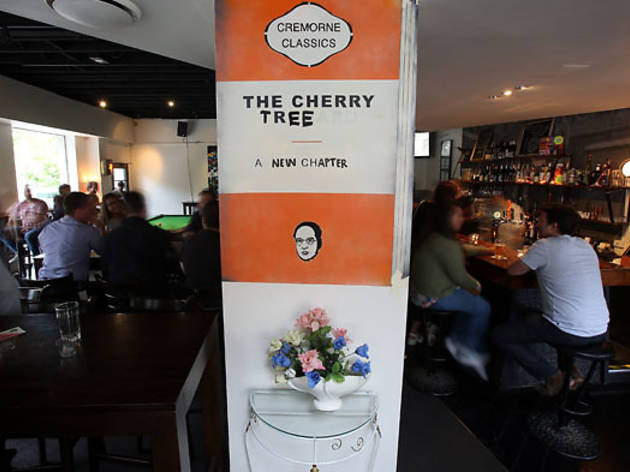 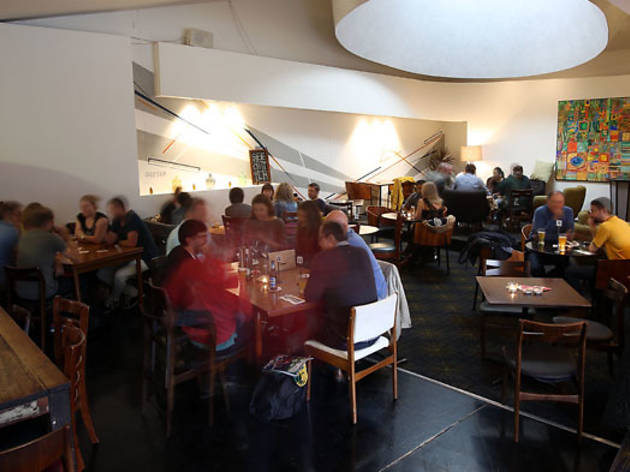 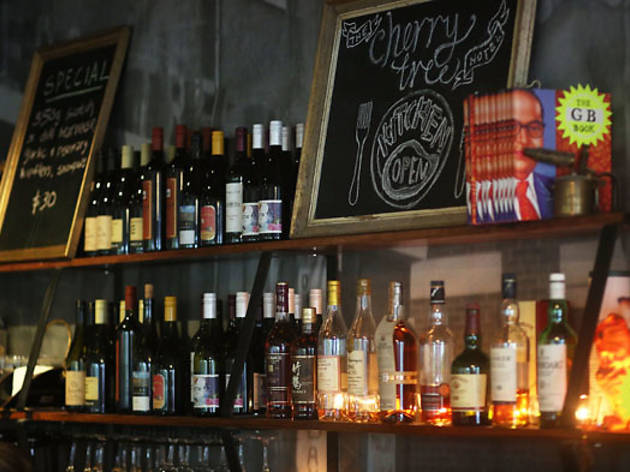 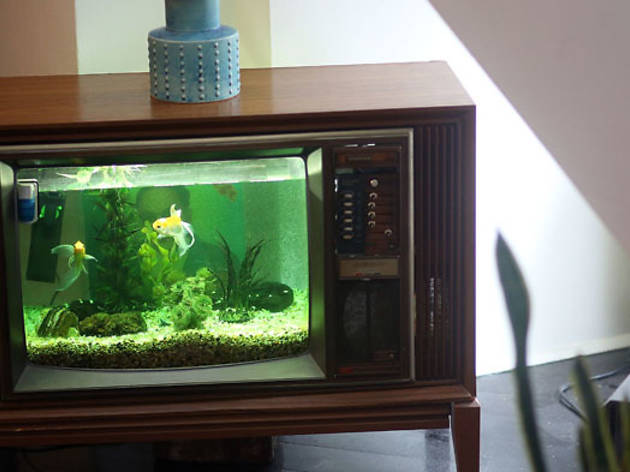 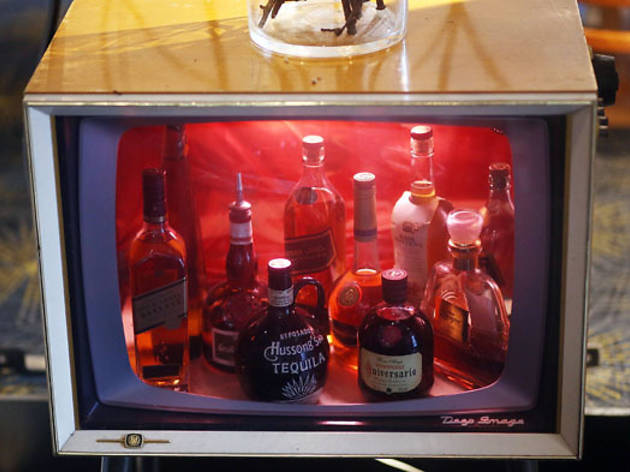 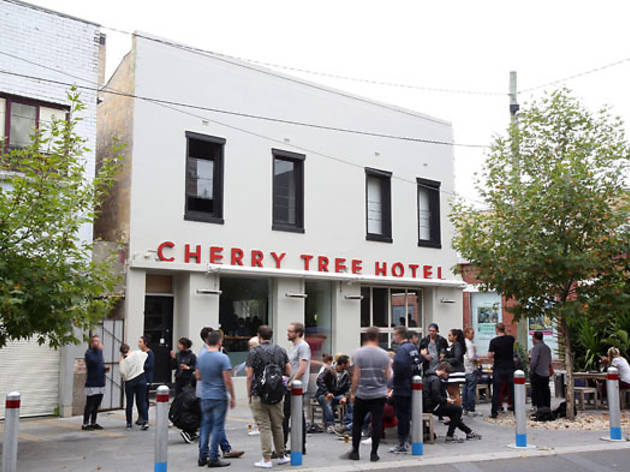 After 18 years at the Great Britain Hotel, licencees Chris and Penny Hodges saw their lease come to an end, and Richmond mourned the loss of a joint that had come to represent the best of Melbourne’s pub culture, with live music, craft beer and bingo for all. But luckily for GB fans and the denizens of Cremorne’s warren of warehouses-converted-to-office-space, the crew have taken over the Cherry Tree Hotel and plan to make it just as rad.

On Friday arvo the patio is packed with the creative types who inhabit those offices, and the big windows in the spacious front bar make it perfect for sunny day drinking while the TV plays Rocky movies on silent. On a grey day, it can feel a little cold, but by the time the weather turns, they’ll be booking bands for the beautiful back room.

The space is a designer’s dream (fitting, considering the surrounding businesses), dominated by a huge white shell in the ceiling topped with a skylight, throwing beams of white light onto a sea of beautiful ’50s and ’60s-style designer furniture. GB regulars will also recognise signature items like the old TV converted into a colourful fish tank.

They’ve also transferred across Mrs Smith’s Trivia on Tuesdays and the signature “Piss” on tap – their contract-brewed house lager. They wanted to avoid signing a deal with one of the big brewers, but still give thrifty punters an alternative to commercial beers. The closest to commercial gear you’ll see is Little Creatures and Coopers; otherwise, it’s craft all the way, heavily weighted for refreshment with Mountain Goat Summer ale, a spectacular rendition of hefeweizen by Boatrocker, and malty but still easy-drinking Three Ravens ESB. At $5 a pot for craft beers, it’s worth having a few.

The menu is filled with solid versions of protein-heavy pub classics, and a couple of fresher options like Niçoise salad and eggplant chips. The barbecue board is basically a baby mixed grill with bits of grilled chorizo and lamb served with a duo of mustard and some pickled veg. It’s the perfect thing to take the edge off after work without hitting the carbs. On Sundays the kitchen is closed, but their café space (dispensing caffeine 7am-3pm Mon-Fri) is occupied by a couple of chefs, casually grilling lamb on a spit and pumping old-school punk. They’ll stick a pile of meat on a big roll for you for $10, or $12.50 with any pot.

The Cherry Tree is a different kind of local – the one near work rather than home. With everything you could want for a business lunch, a knock-off pot and a bite or even a latte (and a whisky?) on your coffee break, it beats the hell out of the food court at Myers. And despite the changes that reflect the space and the area, as it says scratched into the barely dried paint on the back of the toilet door: “GB’s heart is here.”