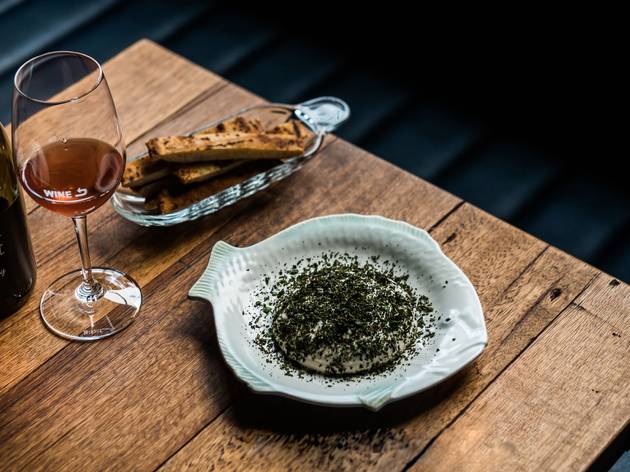 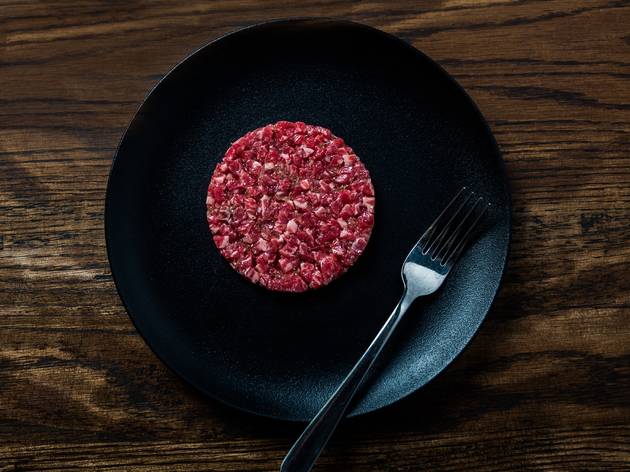 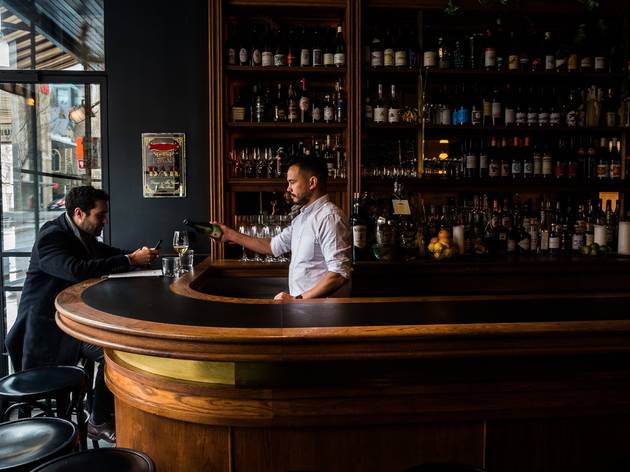 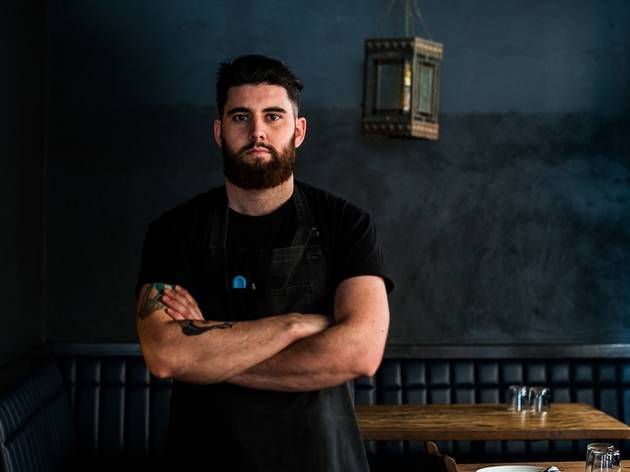 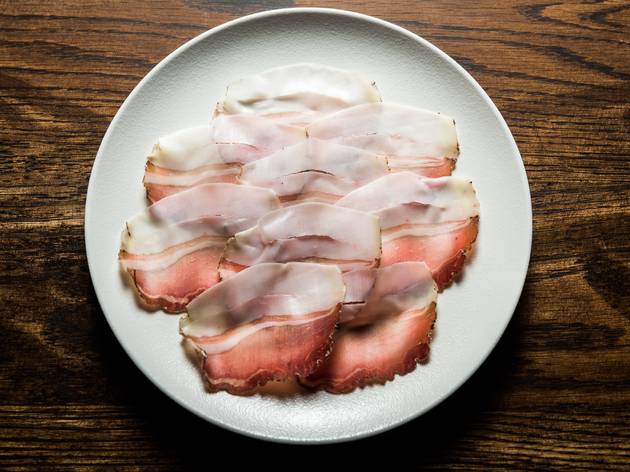 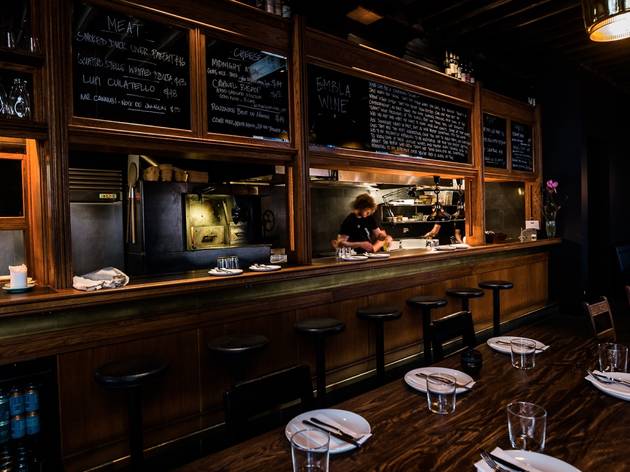 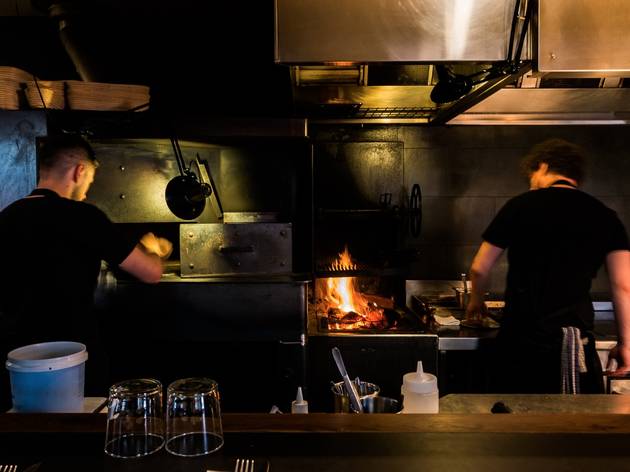 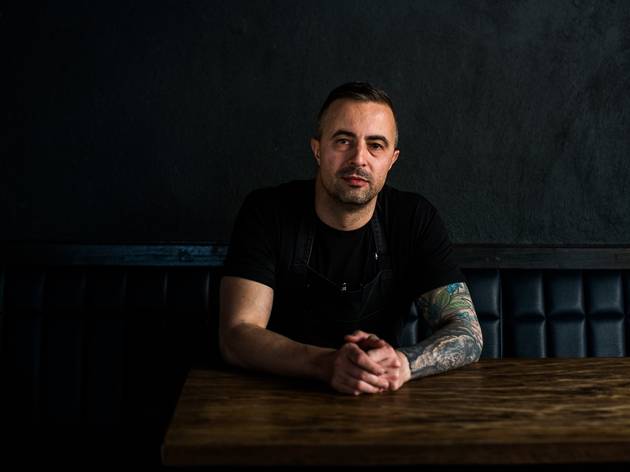 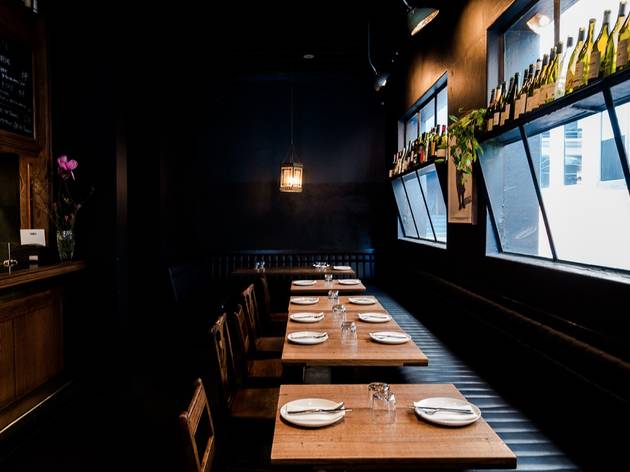 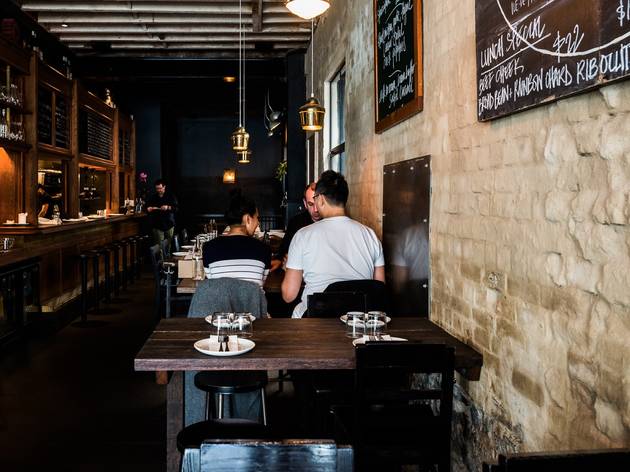 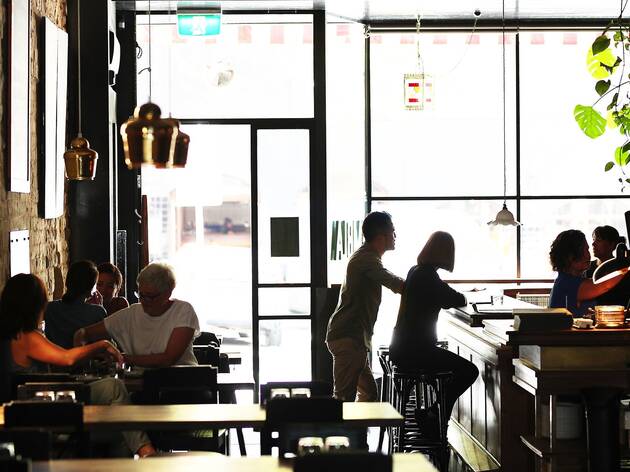 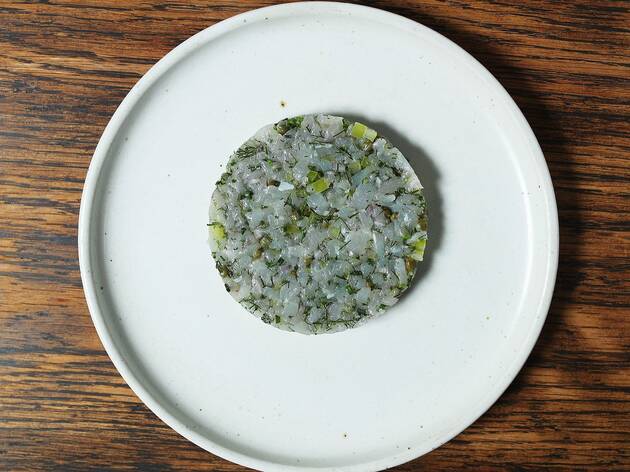 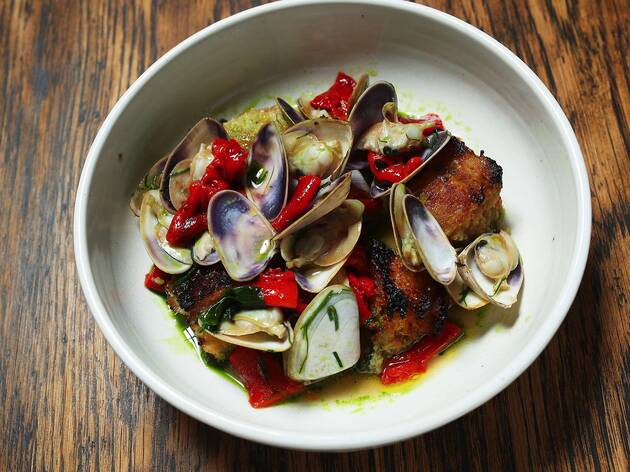 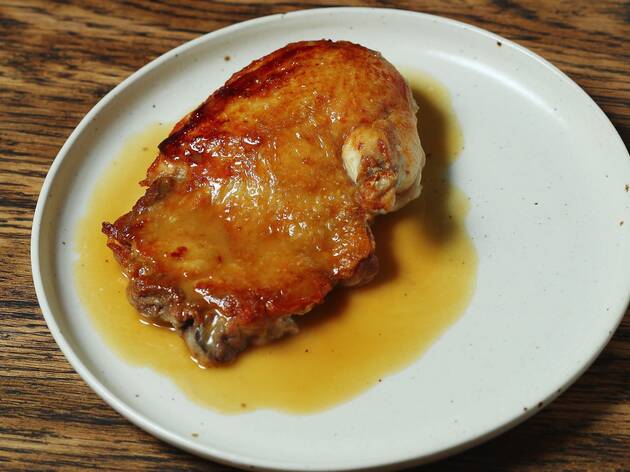 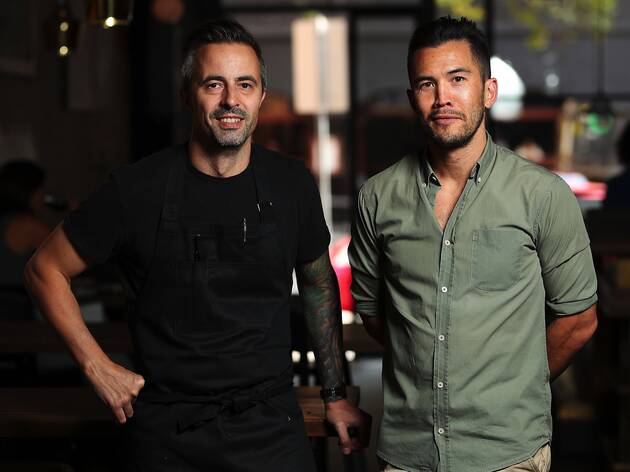 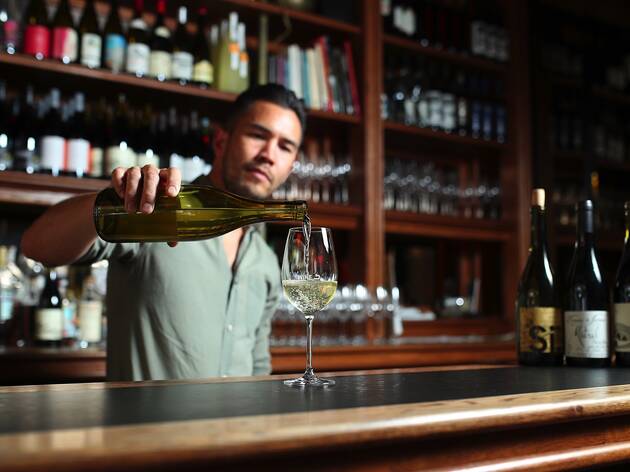 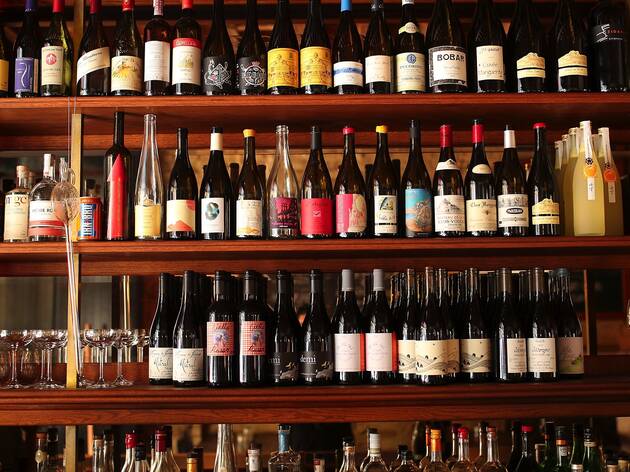 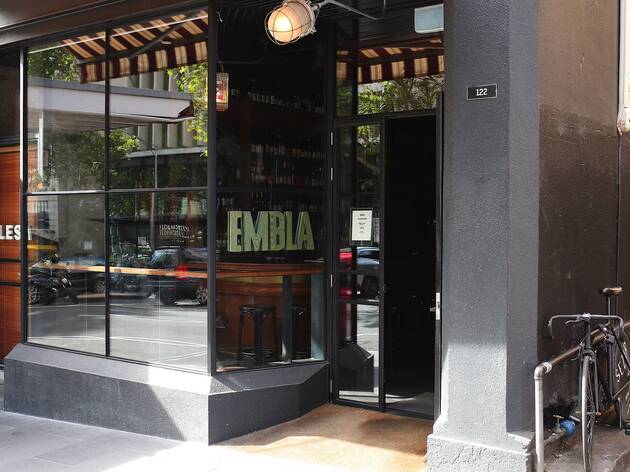 The hits keep coming at this temple of flame-licked fun

Update: We attended this venue in March 2019 and some details may have altered since then.

It doesn’t make it easy for a restaurant, even one as universally beloved as Embla, when the owners go and open a not entirely dissimilar restaurant directly above it. Thus it was for Embla last year when little sibling Lesa finally swung open its separate Russell Street door after comically long delays.

Like Romulus and Remus, Embla and Lesa aren’t entirely dissimilar. Apart from sharing obscure Norse names relating to fire, they share a woody fit-out that’s stripped back and the opposite of pretentious, a wine list in thrall to the natural clique and a menu that worships at the altar of fire, char and smoke, backed by a fermenting program that puts the Danes to shame.

But while Lesa is a place where co-owners, chef Dave Verheul and wine guy Christian McCabe, have deigned to call a restaurant, with the slightly more worked food to show for it, they’re hanging onto Embla’s “wine bar” appellation with an iron grip. Is Embla a wine bar? That’s a quintessentially Melbourne question of existential proportions, up there with “What is the purpose of a Moomba monarch?” and “Will the Demons win the flag this year?”.

Anyone wanting to humour their assertion could simply point to a wine list that changes like a chameleon and where low-interventionism is the north star. It’s the kind of list where the words “organic” and “bio-dynamic” are only a sommelier away, but fear not: the strike rate here is far higher than at similarly ethosed places. There’s a Savoy Jacquère, all crisp and herbal, and a Provencal rosé packing personality, and an appealing Basket Range pinot noir from closer to home.

You could say the wine bar status is undermined only by the excellence of the food, which brings us to the core argument at hand: Lesa has arrived, but no one puts Embla in the corner. Even the bread – the rich, crusty, ridiculously satisfying sourdough, now being served with white soy cream – is best in show. A tartare, the dish that has subjugated Melbourne’s menus over the last year convinces with rosy-pink veal grounded in an earthy pumpkin seed cream with the gentle sweetness of fermented zucchini and fresh mint running interference.

Like Andrew McConnell, Verheul is a magician of the four-ingredient dish. Less is more only because everything counts in a fish crudo, another menu stayer that swings with the seasons. Currently a naked puck of finely chopped blue eye is peppered with capers and green tomato, a classic addition of fine herbs ramping up its delicate sensibility. Goolwa pippies arrive with a scented flourish of garlic, a moat of parsley and soft bullhorn peppers.

The roast chicken is still here, and you still want it: the half bird in a butter-rich sauce informed by white wine, stock and fenugreek that demands a finger be swiped through it when nobody’s looking.

It’s hard to get too worked up that the desserts aren’t a strong point. There are two of them: a passionfruit posset and crème caramel that seem odd bedfellows unless the kitchen is going through an acute cream phase. More likely they’re an easy, here’s-one-we-made-earlier option. But what the hey. Order another drink. Toast to a wine bar-slash-restaurant that’s burrowed to the city’s very core - new sibling notwithstanding.

2016Restaurant of the Year