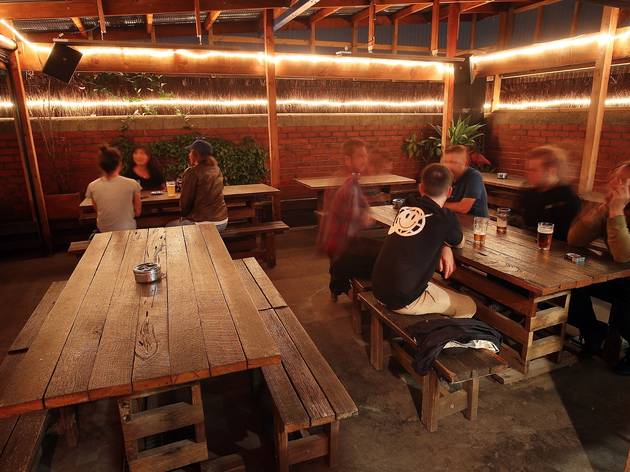 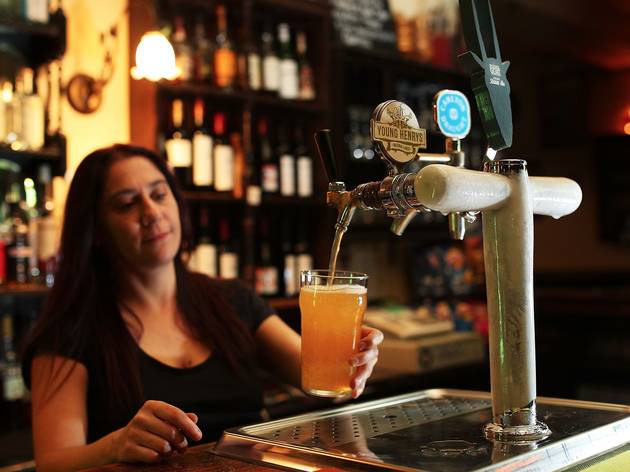 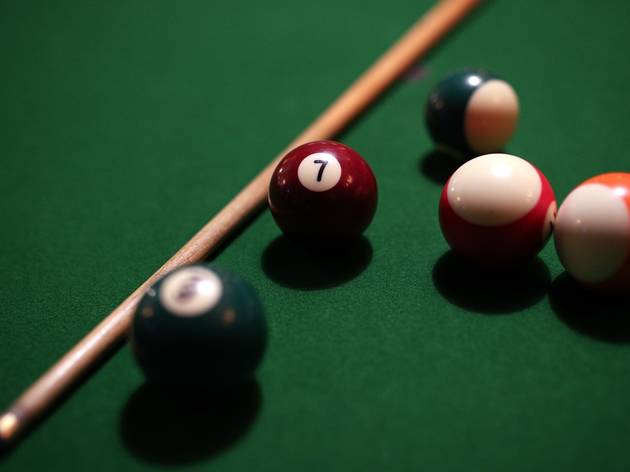 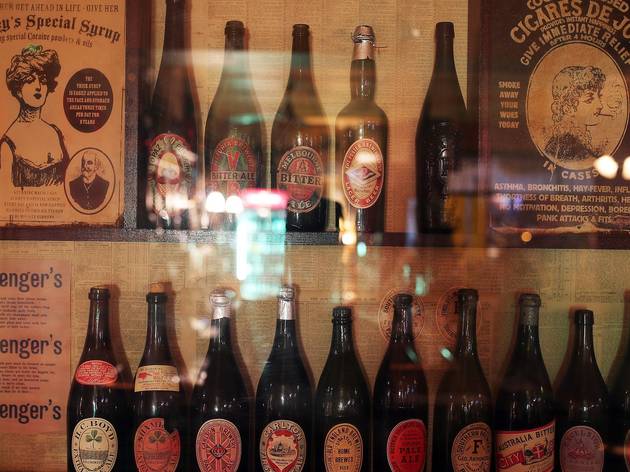 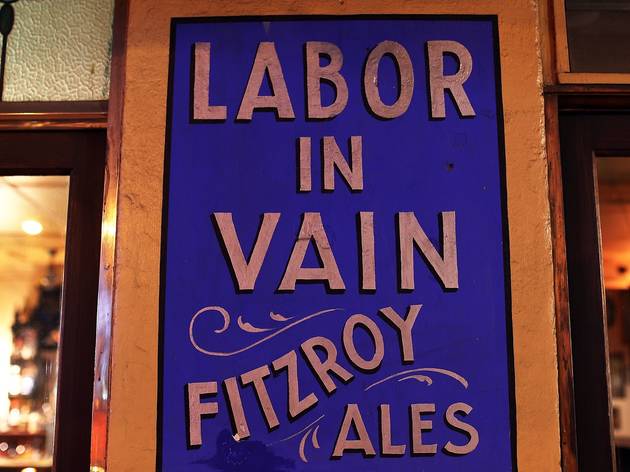 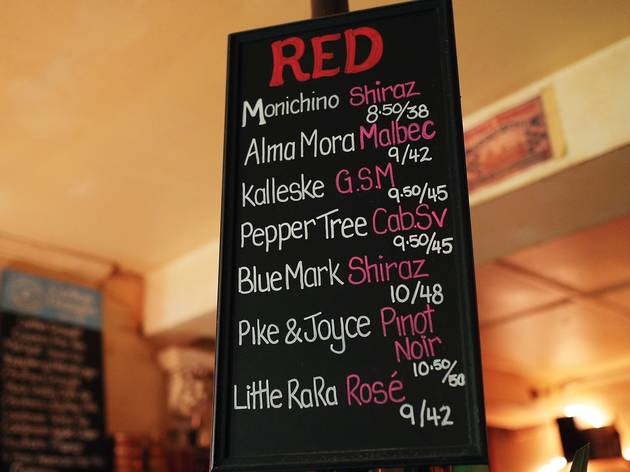 Set against the hustle of an ever-gentrifying Brunswick Street, this corner pub has clearly seen its fair share of loud music and good times. Built in 1853 and ordained as a pub in 1998, the name is spelled Labour or Labor, depending on which door you look at, a written nod to that brief period in Australia’s history around 1900 when officials toyed with dropping the U in “labour”. It’s furnished with hard wooden benches and squeaky bar stools, the floors are sticky, and the solo drinkers all look like they were members of punk bands in the ’80s. You’ve got no-bullshit bar staff in an accidental black T-shirt dress code, of course, but people love the Labour best for its free live music Thursday through Sundays and the sign on the door that declares “no pub crawls, no hen’s nights, no buck’s nights” – more free pool and beers for the rest of us.

There’s also no kitchen, so occasional beer garden barbecues aside, it means the Labour in Vain can focus on its priority – drinks. Happy hour is from 4 until 7pm Monday to Friday, which means $8 pints of Young Henrys natural lager and Coldstream cider. There are 12 beers on tap. The refreshing, fruity Hawthorn Pilsner is perfect for a hot afternoon. The 2 Brothers Lazy Boy Easy IPA is appropriately named – its light, bitter flavour makes it an easy-drinking IPA. Both Moon Dog offerings – Love Tag draft lager and Mack Daddy dark ale – are pitched at those that like to sink beer as quick as pool balls and those that prefer something that makes them feel as full as the table’s pockets respectively. Patrons bring in plates from nearby restaurants and eat them perched at the thick wooden tables, drink in hand, so consider grabbing a Margarita from Café Umago, or a fragrant eggplant Katsu burger from Tokyo Terrace, if you’re here on the weekend.

Despite its age and sticky floors, the space isn’t grimy, and this is largely due to the sunlight streaming into both the front room and the beer garden. On weeknights, regulars crowd a handful of tables, but newcomers aren’t shunned. On the weekends seats are a little harder to find, as the crowds form for bluesy rock sets, disturbed folk pioneers, and artists that belong on a grindhouse soundtrack.

The Labour has all the elements of a pub without pretense. It’s a place to go because you want a quality Australian beer, not because it’s clogging up your Insta feed. Bring good company, a good book, or don your best band shirt and revel in the tunes at this A+ example of a great Aussie pub.