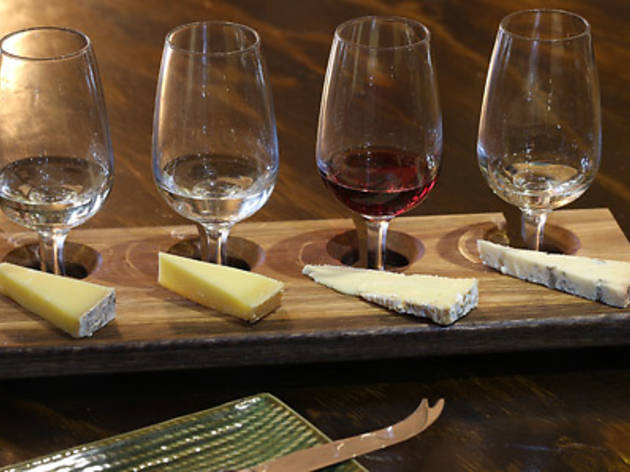 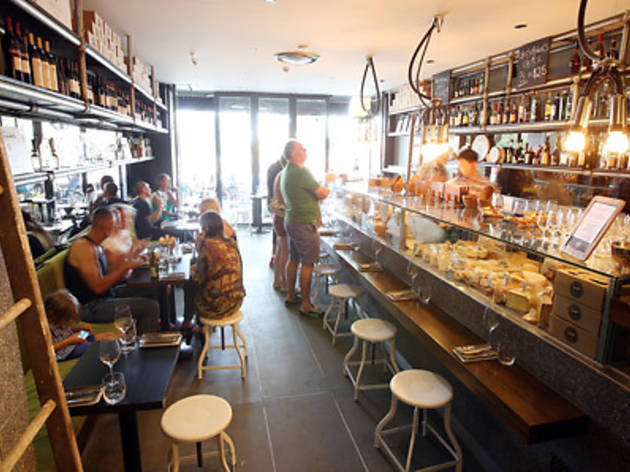 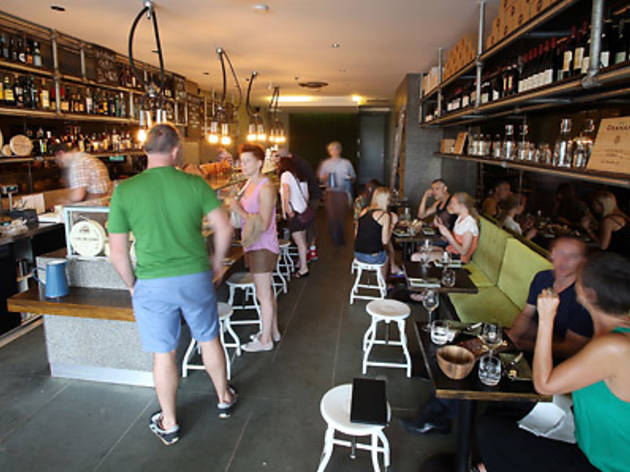 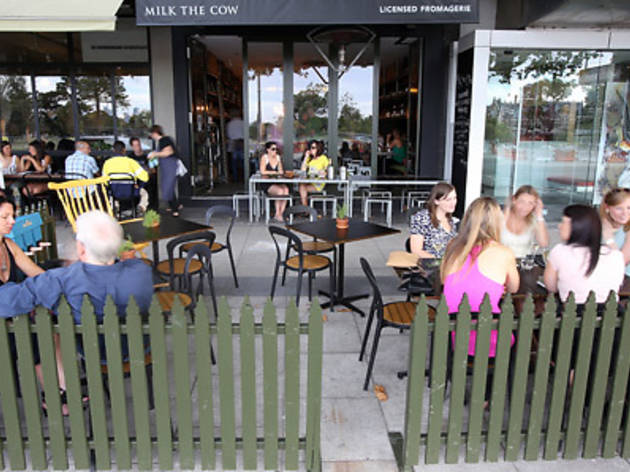 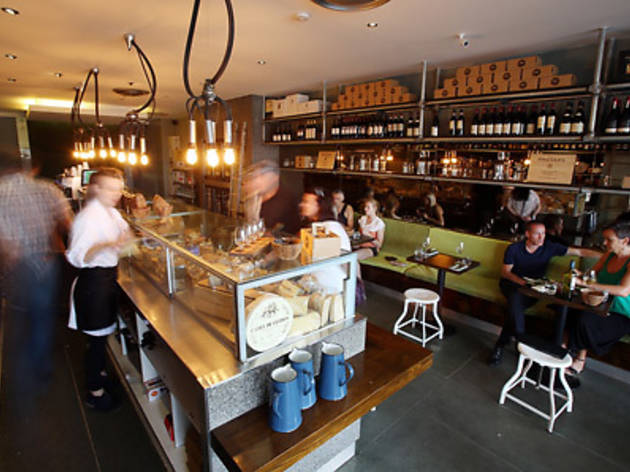 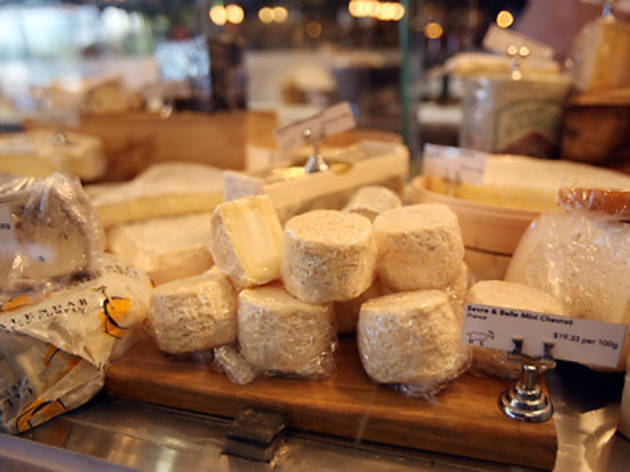 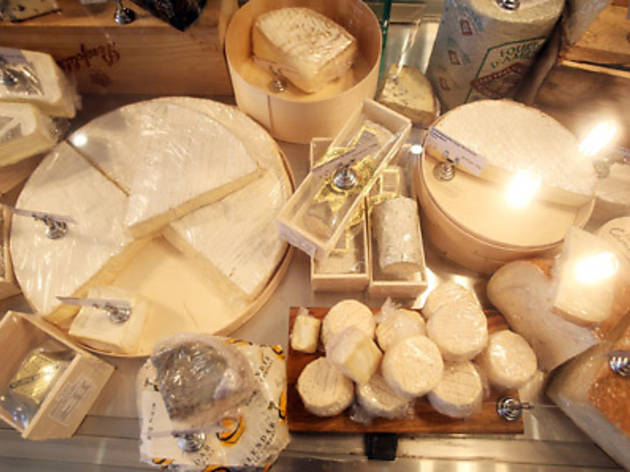 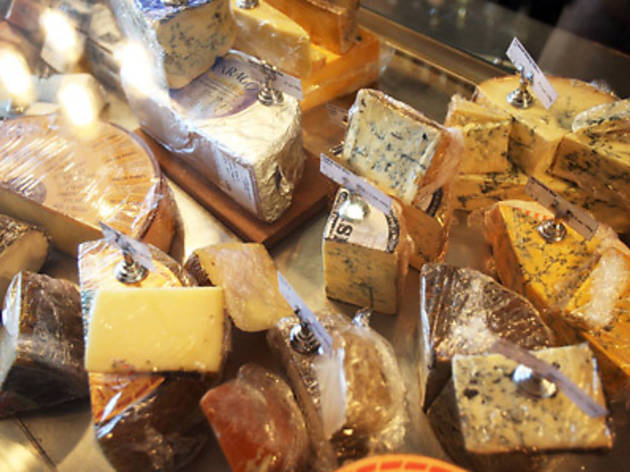 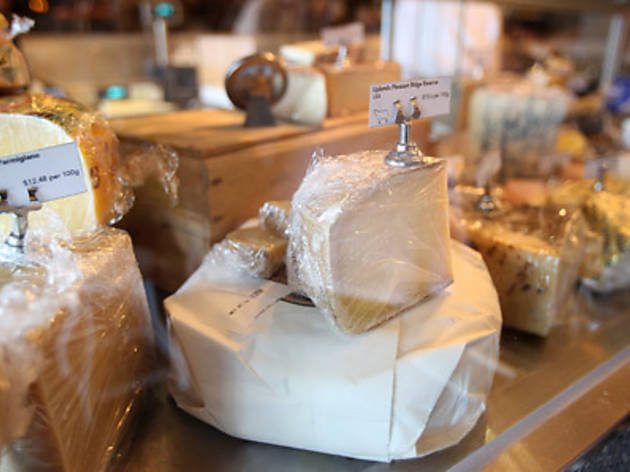 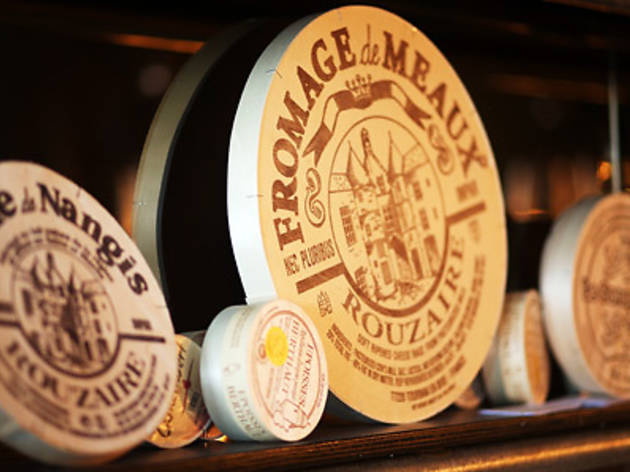 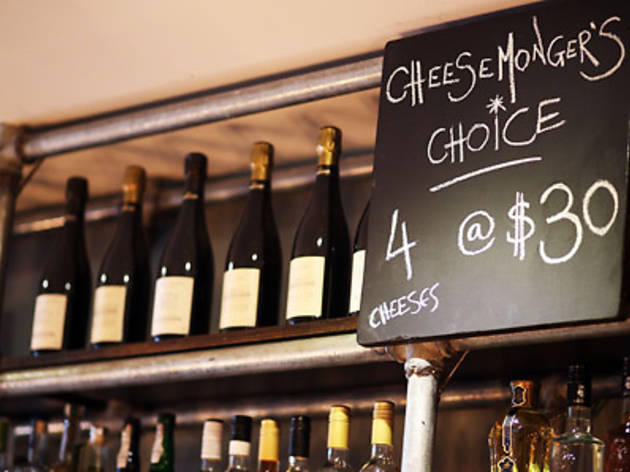 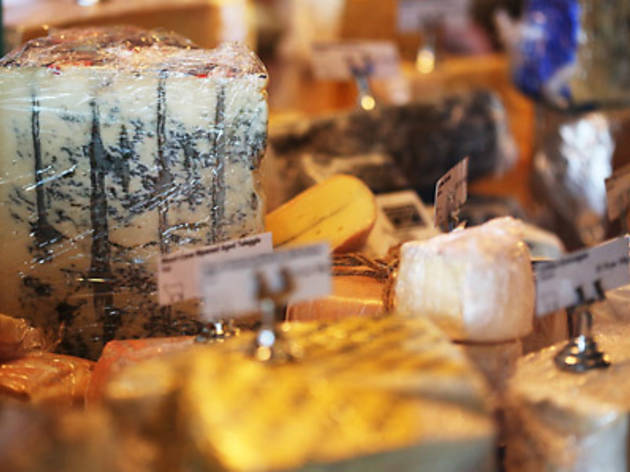 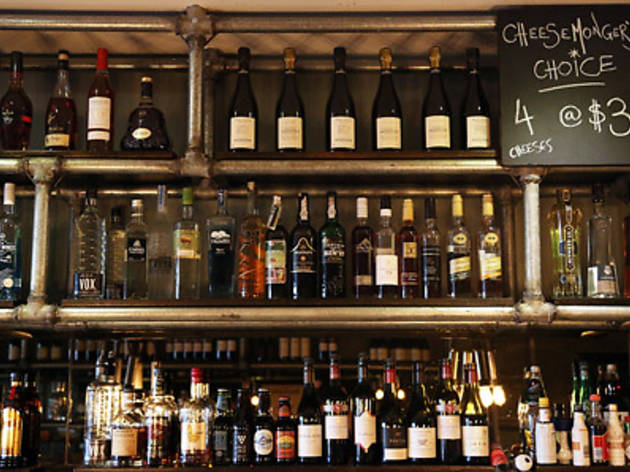 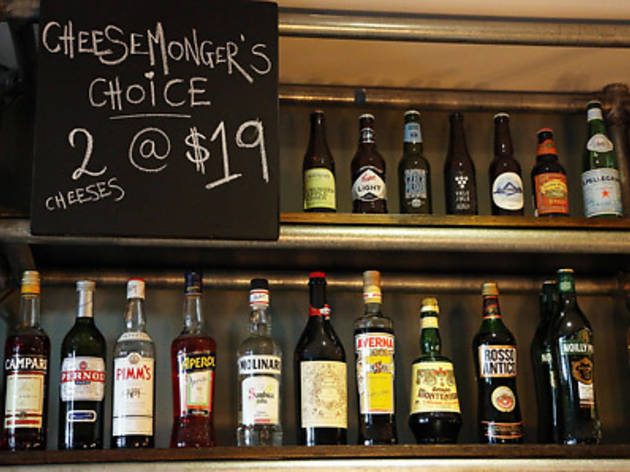 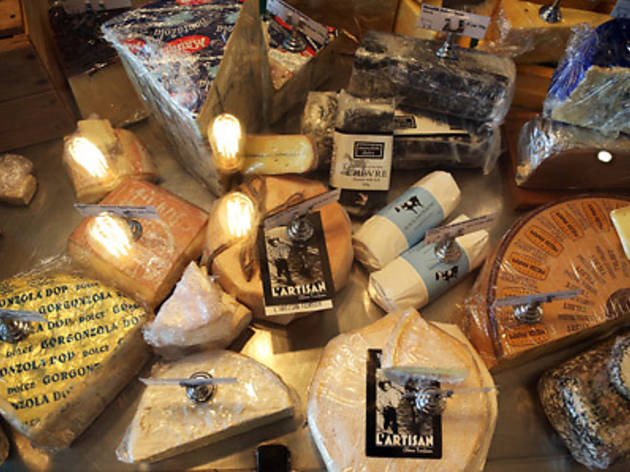 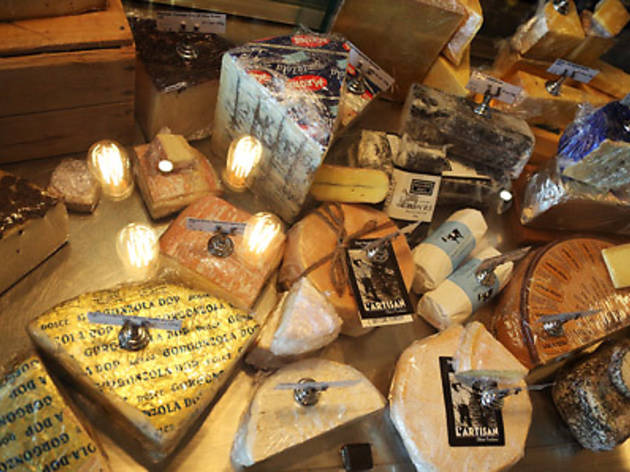 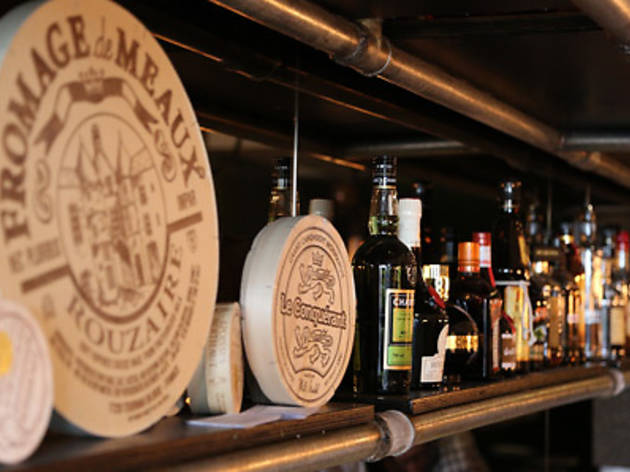 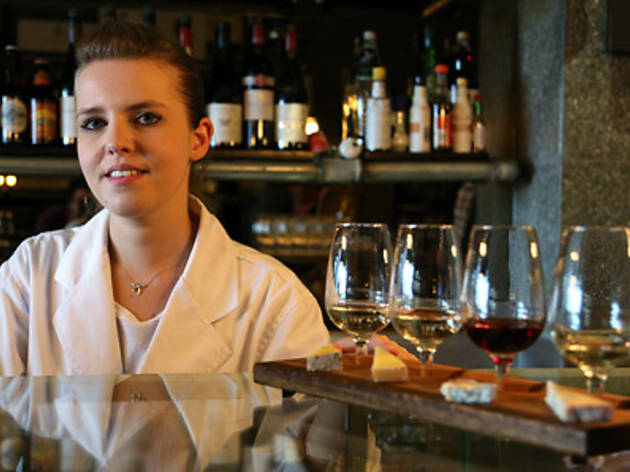 Sweet cheeses! It's a dairy bar, and it's open late

A licensed fromagerie. It’s the adult equivalent of a 'Fireworks, Puppy Dogs and Candy!' store and it really exists.

You’ll find this rather excellent contribution to Melbourne’s drinking and eating problem on Fitzroy Street in St Kilda. With Bar Di Stasio, Golden Fields and now Milk the Cow - a late night wine bar and specialist cheese shop - it's possible to progressively dine one-glass-one-snack style all the way up the strip.

Laura Lown is the cheese boss here, and the girl knows her wares. The UK-expat enthusiastically launches into the full life story of any of the 80 cheeses with the least provocation. She’s like the Rain Man of dairy. Take the pre-selected board loaded with two/four options: fruit paste and crisp-breads if you want to just sit outside with a bottle of albariño and not think too hard. Or go a boozy flight – four nips of wine, beer or spirits matched to four fingers of cheese if you don't want to think at all. It might be a sticky raisin topaque with sharp blue Roquefort on your rough-hewn paddle/board hybrid. Or musty hefeweizen from the local dudes at Hargreaves that hits the nuttiness of French sheep's milk ossau iraty vieille straight in the eye.

Want to pick your own mix? Pull up one of the adjustable milking stools lining the epic cheese cabinet and tap Lown’s knowledge. We take Epoisses – a French brandy-washed soft cheese that smells like week old foot, but is all creamy with a hint of Vegemite to taste.

It's the sort of place you'd expect to see in Portlandia, what with the faux-grass wall, clusters of lightbulbs jutting out of what look like electronic milkers and Flight of the Conchords' Foux du Fafa getting a play (true story). But if even significantly pregnant women are buckling and bunkering down with forbidden brie, who are you to resist?