Beaconsfield isn’t exactly a destination suburb. We get it, there isn’t much there: a Woolies, an Aldi, a tonne of fish and chip shops and the disproportionate number of hairdressing salons to its population doesn’t exactly inspire the 45-minute train ride on the Packenham line. But O.My Bar is here catering to the dozens of people who travel south-east to eat at O.My’s restaurant and the locals who have been dying to try something they can’t purchase from their local Dan’s.

Believe it or not, it is a hit. O.My Bar seats 16, split between a high communal table and a handful of window seats in a simple, black-painted room with walnut furniture in the old Beaconsfield post office, where the feature is a Tom Samek artwork of a man sniffing wine inherited by Chayse Bertoncello (owner and sommelier) from Ramblr (RIP) due to his loyal patronage. The doors have barely been open for half an hour when we arrive and there is already a group of six women laughing over bottles, and the winemakers from Emerald winery Paternoster (who, on this occasion, have representation on the wine list) are tasting through the entire by-the-glass menu.

The wine list is the same as O.My’s restaurant list (this is a great thing), where prosecco and a pinot meunier-based grower Champagne (Champagnes are most often made from chardonnay or pinot noir) are offered as by-the-glass bubbles for drastically different tastes and budgets. Cheap and cheerful pours by Airlie Bank and Monte Antico by no means undermine the thoughtfulness of this list, even if the latter is described on the menu as ‘...so fuckin’ smashable!’. Descriptions of each wine on the physical menu are informally informative, much like Bertoncello himself. You can hear Bertoncello’s voice in your head as you read about the chardonnay made by ‘bloody legends,’ followed by a description of the rose being ‘dry, structured and fruit-driven without the sugar’, which is exactly what rose drinkers want to know. Bertoncello might also open a bottle here and there out of curiosity that will end up as a blackboard special, and it will be rewarding to ask about them if you’re an adventurous drinker. If he senses your interest but you’re too shy to ask about it, don’t be surprised if he pours you a taste. This kind of generosity has become synonymous with O.My’s staff across the board due to Bertoncello’s guidance and we are all for it.

Produce for all the bar food come from O.My’s farm, so you might be throwing down drinking fare, but these are no sad snacks. Plates all sit around the ten-dollar mark except for the one large dish of the day (potato gnocchi at this time) and the generous cheese platter that has been put together by Maker and Monger. Venison bresaola comes from an animal shot down the road that is then cured in-house, accompanied by labne and a playground of pickled, poached and dehydrated beetroot. Fried chicken and pickled green beans come battered in sourdough mother that would have otherwise seen the bin, seasoned with a rosemary-heavy salt mix, which makes a great cushion for wines if you’re following suit of everyone in the room and drinking your way down the menu. Potato lovers will receive a small field of deep-fried Maranca potatoes generously dusted with rosemary salt and accompanied with a robust aioli for a measly $10. As this variety is not usually fried, the rubble of tubers are creamy rather than crisp and fluffy, but are no less addictive than their conventional chipper counterparts.

O.My Bar is designed for locals to patronise a few times a week without getting bored. Wines are ordered in conservative numbers so the list changes daily to keep regulars (and Bertoncello) engaged, excited and addicted. City-slickers who make their way via the restaurant are pleasantly surprised but don’t get to experience the dynamic nature of the bar unless they’re regular diners. And we don’t know about you, but repeat visits of a wine bar putting large city operations to shame is more than enough reason to get on a train to Zone 2. 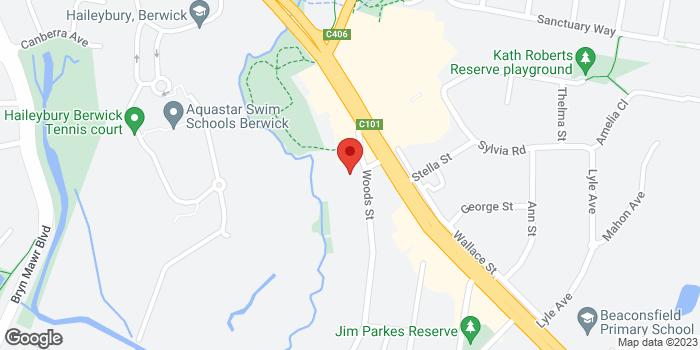